July 9, 2020 — It’s hard to categorize Jaws into a genre. It has elements of drama, suspense, comedy, and horror, and I guess that may be why it’s one of the best movies ever made. Based on a book by Peter Benchley and directed by Steven Spielberg, Jaws may have had a rough production that threatened its future, but there’s no denying its place in classic cinema today. When you mix in one of the most iconic music features of all time by the incomparable John Williams, you get an essential Criterion Collection film that may be in the top ten of all time.

From the movie’s first scene, when an unknown assailant attacks the skinny dipping woman under the water, you know that this is not going to be your average film. That scene alone has been parodied an untold number of times. When chief Brody (Roy Scheider) finds her remains washed up on the beach of his quiet summer town, he is faced with a dilemma. Does he shut down the beaches during his town’s most profitable weekend? It soon becomes apparent that this shark attack wasn’t a coincidence as more people fall victim to the hungry predator.

After the shark eats young Alex Kinter, his mother puts out a bounty on its head, which creates a frenzy on the small island as people from all over hit the water to find the aquatic killer. Brody calls in shark expert Matt Hooper (Richard Dreyfuss) to help him with the underwater beast. The shark isn’t Brody’s only concern as the greedy mayor of Amity Island is willing to put the whole town at risk for economic gain. He is ready to do and say anything to keep the beaches open over the Fourth of July weekend. When a group of fisherman pulls in a big shark, the mayor declares the menace vanquished despite Hooper’s concerns that the captured shark was not their killer. After another attack proves that the man-eating shark is still on the loose, Brody takes matters into his own hands.  Brody and Hooper team up with a local fisherman named Quint (Robert Shaw) and set off to kill the menace that is terrorizing the island.

The trio quickly learns that they are in over their heads when they discover that the Great White is twenty-five feet long and smarter than your average fish. Even the experienced Quint doesn’t know how to handle a fish of such magnitude. Brody, Hooper, and Quint fight for their lives aboard Quint’s tiny boat, the Orca, while they try to kill the monster once and for all.

The Orca nor her captain survives the encounter leaving Brody on a sinking ship with only a rifle to protect himself from nature’s most perfect hunter. This scene is exhilarating by itself, but it also gave us the oft-repeated line, “smile you son of a bitch,” which is not only a perfect quote, but it is also one of the best-adlibbed movie lines of all time.

One of the things that make Jaws so unique is that it is a human story. The antagonist may be a massive man-eating fish, but the story is much more about the people and how they react to the shark. It is also the age-old tale of man versus nature and who will win the ultimate battle. It makes for compelling storytelling where you care about the characters and what happens to them.

Jaws wasn’t just any shark movie; it was, and still is, the shark movie. Jaws is the shark movie that every other shark movie wants to be. It was responsible for an entire generation being terrified to even go near the ocean. They didn’t use CGI  to bring the beast to life. Instead, they used a mechanical shark, some top-grade acting, and a lot of suspense to make what was below the water scary even when you couldn’t see it. In fact, it was the mechanical shark, known by the production as Bruce, that resulted in much of the movie’s suspense. Not because it was a flawless, terrifying piece of machinery, but because it was so faulty that much of the planned footage of Jaws was cut during filming.

Jaws would not have been Jaws if it wasn’t for the dialogue in this film. It is easy to quote but hard to pick your favorite quote in a movie with so many. Apart from the iconic line that we already touched on, several other lines and scenes hang out in our subconscious. It is hard to find someone who doesn’t know some version of, “You’re going to need a bigger boat,” and Show Me the Way to Go Home has been sung a significant number of times at parties. The film is so ingrained in our pop culture that many people may not even know they are quoting it.

Further cementing Jaws into the minds of many was John Williams’ magnificent instrumental score. Williams described his theme as “grinding away at you, just as a shark would do, instinctual, relentless, unstoppable.” To this day, whether you have seen the movie or not, that slow build-up still sends a shiver down our collective spines. It has been used as parody, and variations of this iconic music are still used to drum up fear in viewers. No matter where you are or what you are doing, you can’t help but look over your shoulder when you hear that first note.

The only complaint that anyone could have about Jaws is that it was too good. Its popularity spawned three sequels that deteriorated in quality with each installment. So much so that the fourth movie is widely panned as one of the worst films ever made. Still, the original is so fantastic that even this stain on its legacy cannot take away from its place at the top of film history.

Jaws isn’t just the quintessential shark movie; it is the quintessential summer movie. It may leave you feeling uneasy about what’s below the surface of the water, but it also makes us yearn for coastal life in the summertime. There are so many incredible movies out there, but few are as close to perfect as Jaws. A certified legend directed it, the acting was nothing short of masterful, and the story blended genres to create a criterion movie that can be enjoyed repeatedly without ever becoming stale. 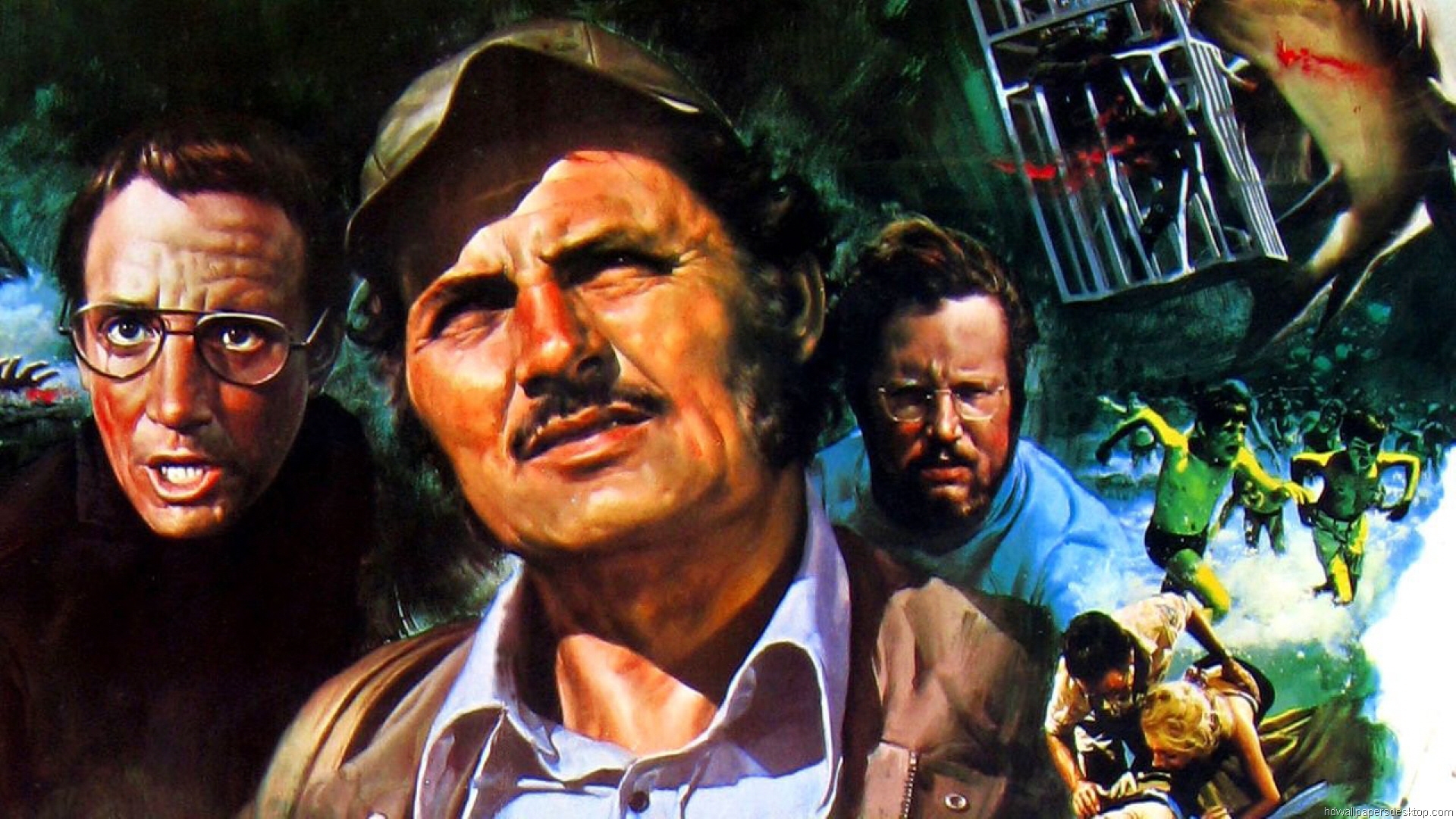