The Midnight Drops Orchestral ‘Vampires’ Ahead of New Album

Ahead of newly announced album ‘The Rearview Mirror’, synthwave act The Midnight has released a beautifully orchestrated version of fan-favorite song ‘Vampires’.

July 9, 2021 — There are certain artists across any medium that, when they announce something new, you drop what you are doing and pay attention. For synthwave enthusiasts, The Midnight is one of those. You can bet I was all ears when the talented duo of Tyler Lyle and Tim McEvan announced they will release a new album, The Rearview Mirror.

According to The Midnight’s official Bandcamp page, The Rearview Mirror will feature five already-released tracks, all reimagined and reworked from the 2016 Endless Summer album. Lyle and McEvan pulled songs like ‘The Comeback Kid’, ‘Sunset’, and ‘Memories’ from Endless Summer and rearranged them with the Magik*Magik Orchestra, a company specializing in made-to-order real, live orchestras and ensembles. Though that may not sound too exciting at first, The Midnight gave a first glimpse at what fans can expect from the upcoming The Rearview Mirror by releasing the reworked version of ‘Vampires.’ Quite frankly, it is so much more than I expected.

“It would not be preemptive to call The Midnight’s forthcoming The Rearview Mirror a success.”

Strings Make All the Difference

After listening to ‘Vampires’ one or seven times — I truly lost count — it is safe to say the decision to revisit ‘Endless Summer’ with the Magik*Magik Orchestra was a sound idea. Whereas the original 2016 track had the expected stamp of a 1980s ballad, the new version is quite a bit moodier. The strings of the Magik*Magik Orchestra add an entirely new depth that seems to alter the tone of the track without changing the message of the lyrics. If anything, they emphasize what the vocalist is conveying. It’s a beautiful arrangement that pairs wonderfully with The Midnight’s soothing vocals to create something that borderlines intoxicating. 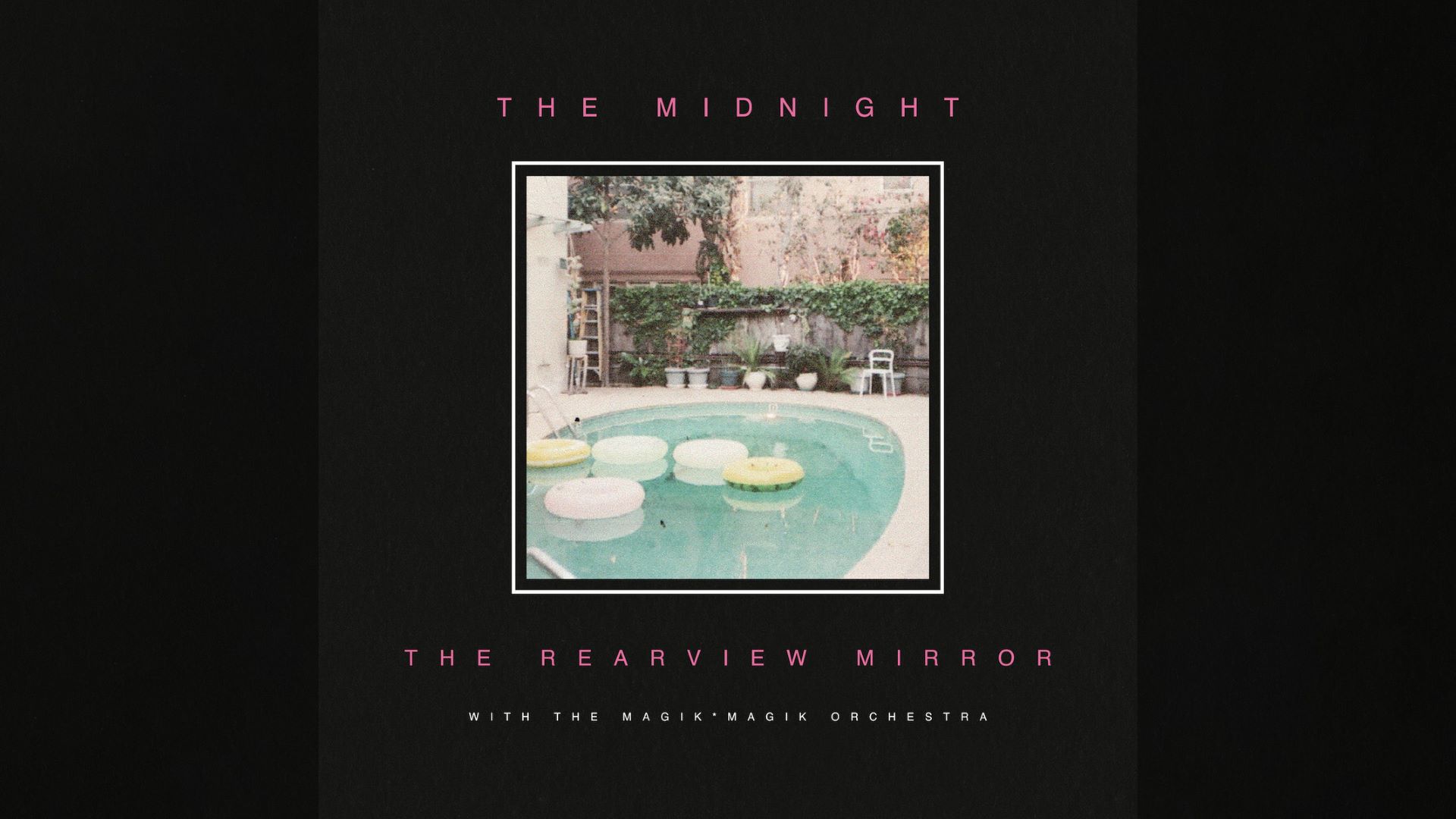 Is this what we can expect from the new arrangements for ‘The Comeback Kid,’ ‘Sunset,’ ‘Memories,’ and ‘Endless Summer?’ If so, then it would not be preemptive to call The Midnight’s forthcoming The Rearview Mirror a success. The Musik*Musik Orchestra plays with everything at its disposal to keep you hitting that “rewind” button. I must have revisited that cello melody at the minute mark half a dozen times. The subtly of the background piano notes adds a layer that doesn’t need to be there, but its presence adds just a touch more to the arrangement.

One thing is for sure; you do not feel like you are listening to the same song that was released five years ago. Sure, the lyrics and tempo are the same, but those strings are a stark contrast to the sharper sounds of the saxophone from the initial release.

Stepping Away from Synthwave

Previous versions of each track on The Rearview Mirror were rooted in the synthwave style that The Midnight is best known for. It is actually refreshing to see Lyle and McEvan step away from the norm to deliver something unique and unexpected. Yes, The Midnight continuously shines with its synth tracks, but this new album may open up the door for even more orchestrated versions of previous songs — and that certainly would not be a bad thing.

The Rearview Mirror is launching on July 23, 2021, and is available as a digital pre-order on The Midnight’s Bandcamp page. The new version of ‘Vampires’ featuring the Magik*Magik Orchestra is streaming now on the major music services. For comparison and as a sneak peek of what is to come, we have added both versions to Yestermade’s Spotify playlist Synthwave Classics. 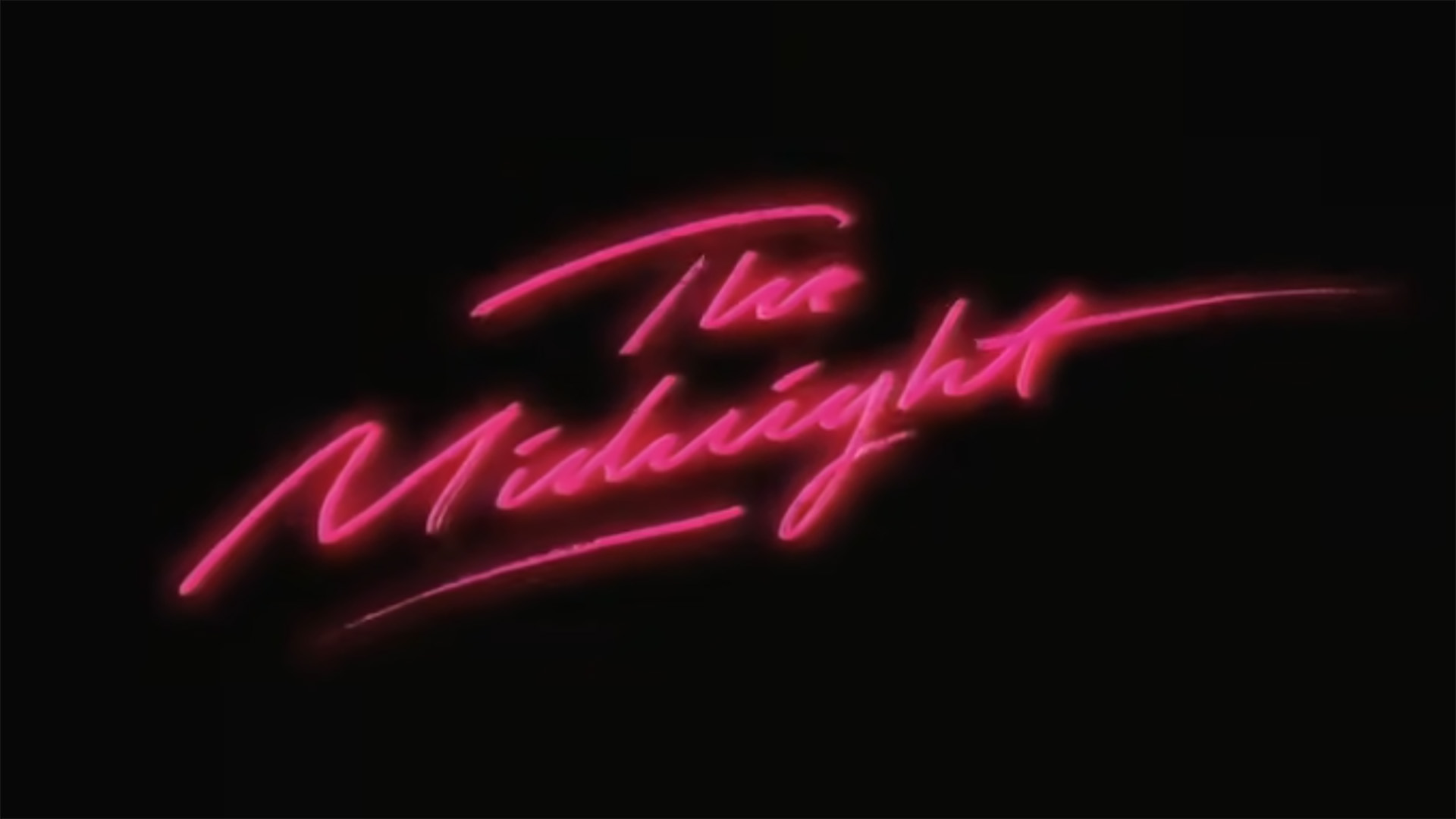 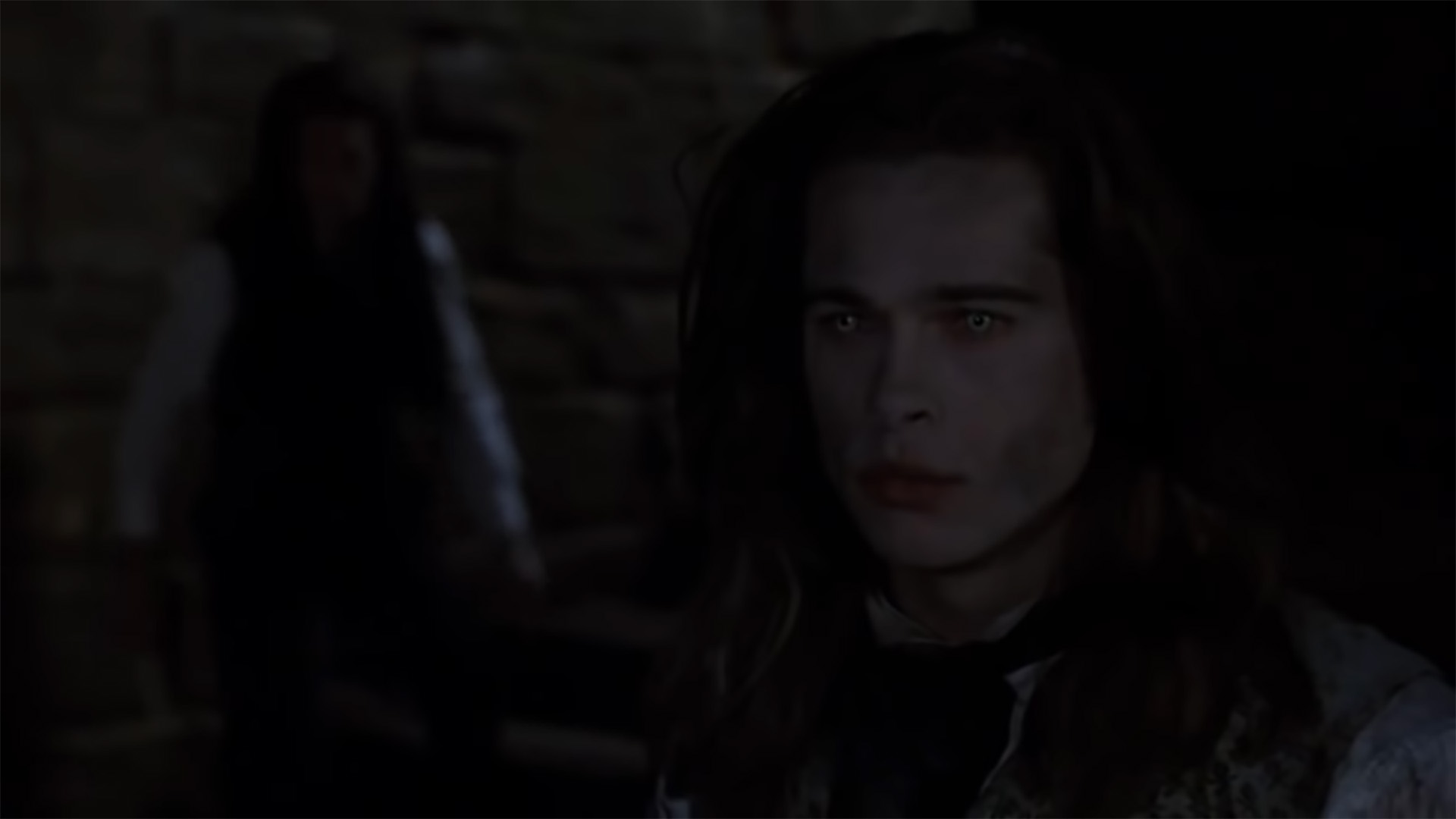 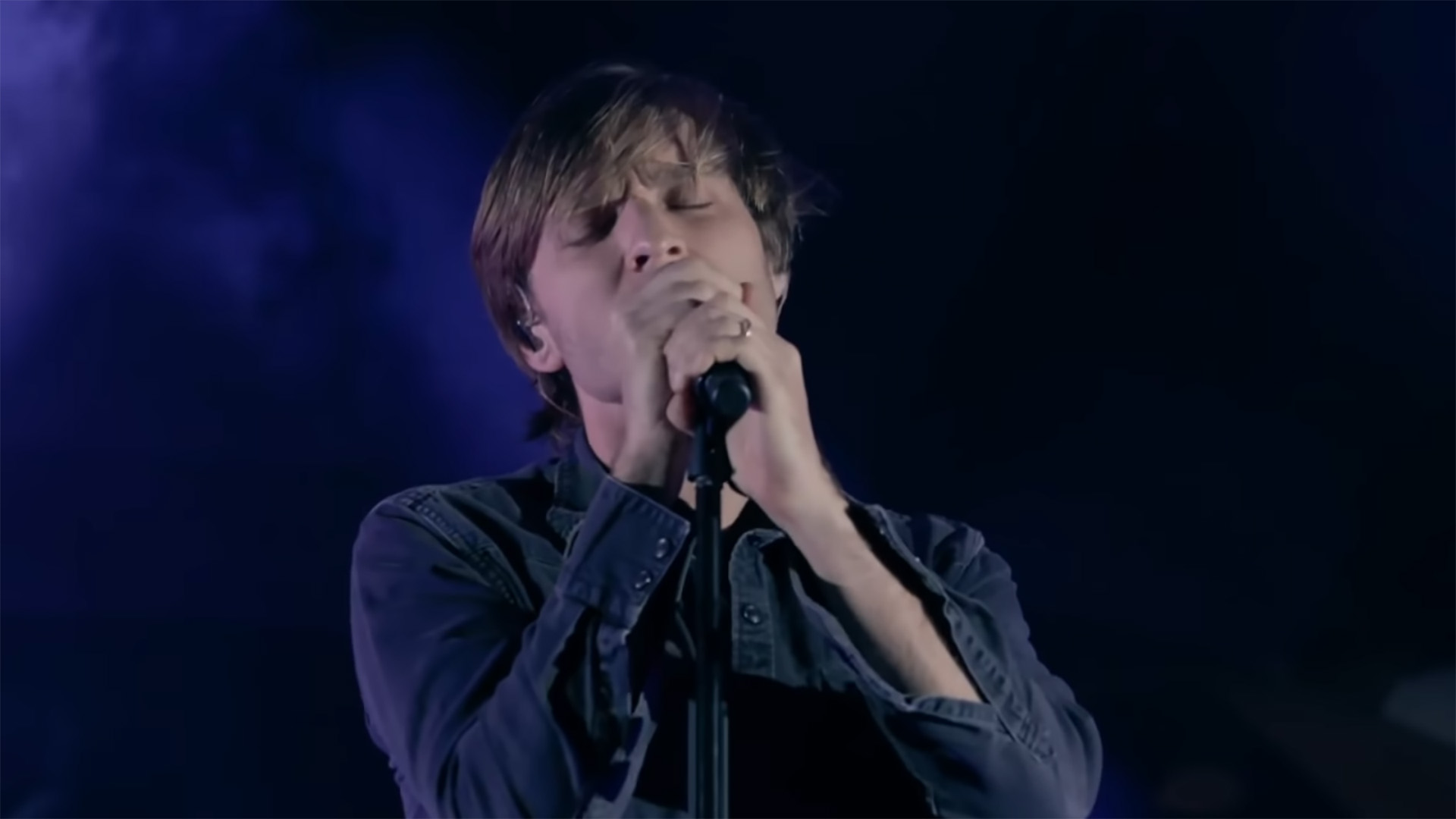 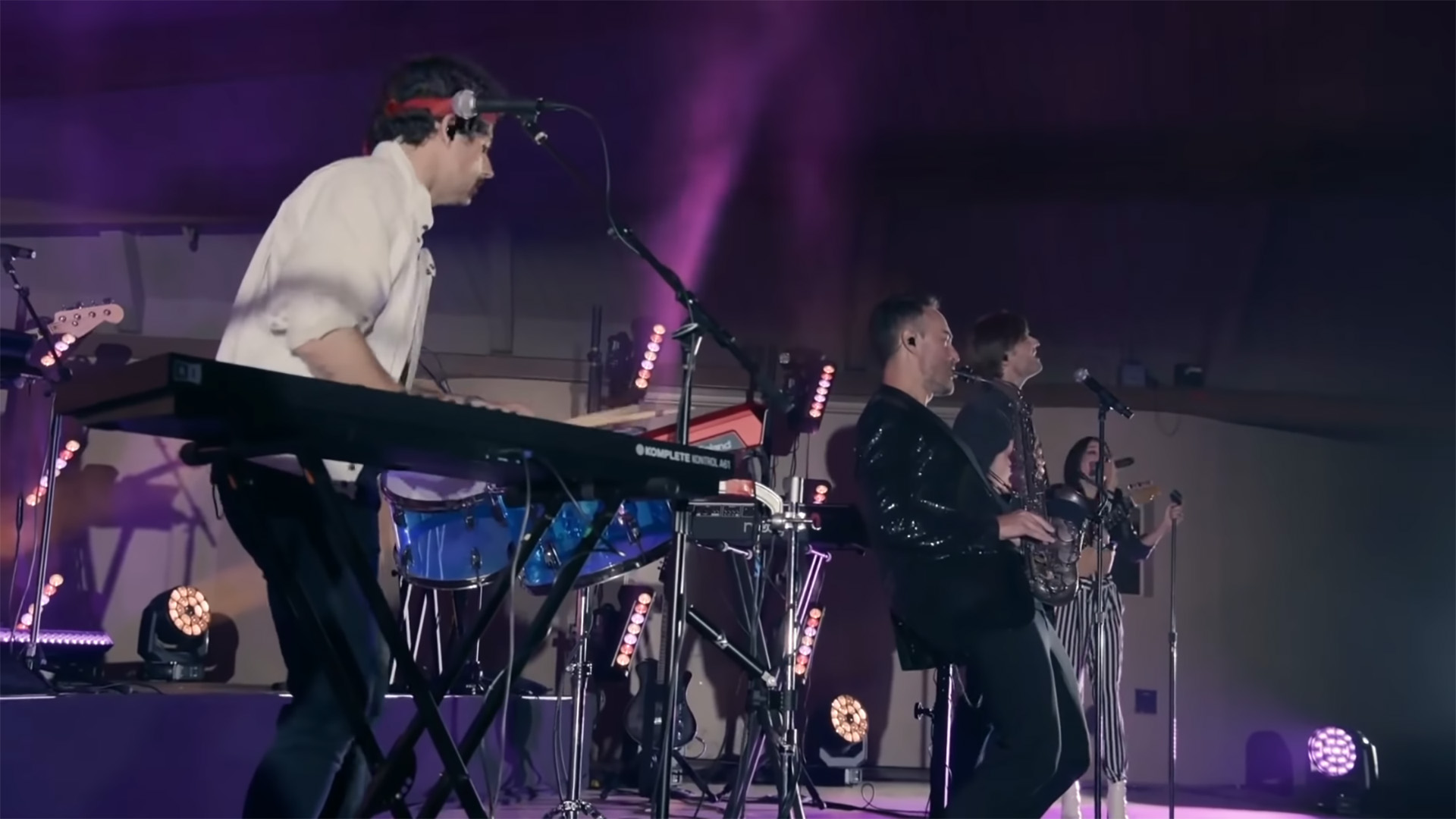 END_OF_DOCUMENT_TOKEN_TO_BE_REPLACED

October 1, 2021 — When it comes to old-school arcade action, not many games manage to genuinely recreate the feeling of the 80s-90s coin-op era. Thankfully, the New York-based team behind Steel Assault — Zenovia — knew exactly what they were doing when developing this game. END_OF_DOCUMENT_TOKEN_TO_BE_REPLACED