March 4, 2021 — As 90s-style platformer Kaze and the Wild Masks closes in on its digital release, a story trailer showing a ton of gameplay has been released.

Developed by PixelHiver and published by SOEDESCO, the physical edition is scheduled for release on May 25 for Nintendo Switch, PS4, and Xbox One, with the digital release to follow only a day after — on May 26.

In Kaze and the Wild Masks, players jump and run their way through the Crystal Islands in an old-school, classical style of gameplay reminiscent of the Super Nintendo and SEGA MegaDrive/Genesis. Players take on the role of Kaze as he tried to save his friend Hugo all the while battling living vegetables by invoking the powers of the Wild Masks. Also, we look forward to reviewing the game’s soundtrack which, according to publisher SOEDESCO, features 25+ tracks inspired by 16-bit era video games.

Kaze and the Wild Masks is available for pre-order on the Nintendo, PlayStation, and Xbox digital stores. The physical edition can be pre-ordered from Amazon. The story trailer is available on Yestermade YouTube as embedded below. 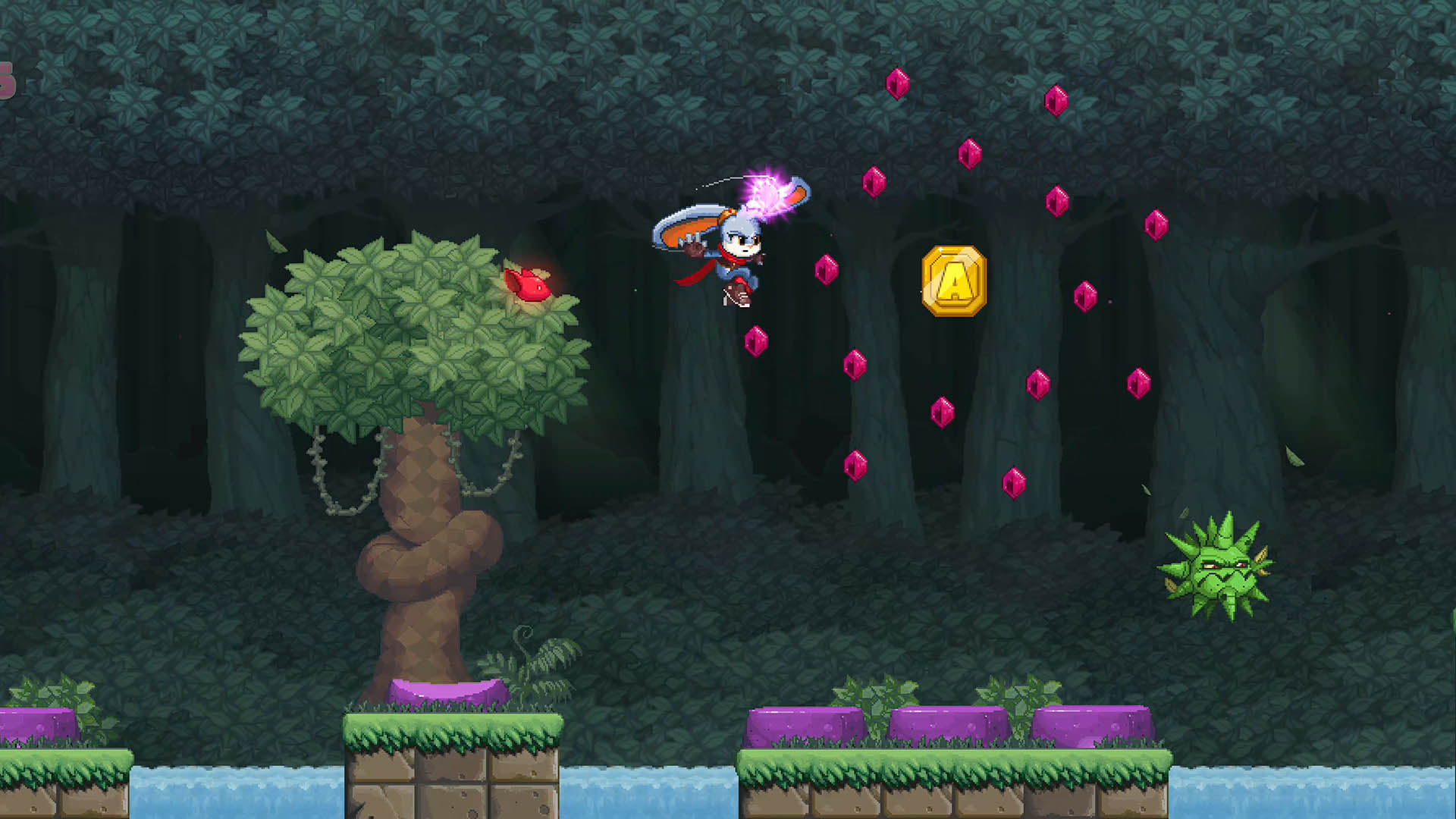 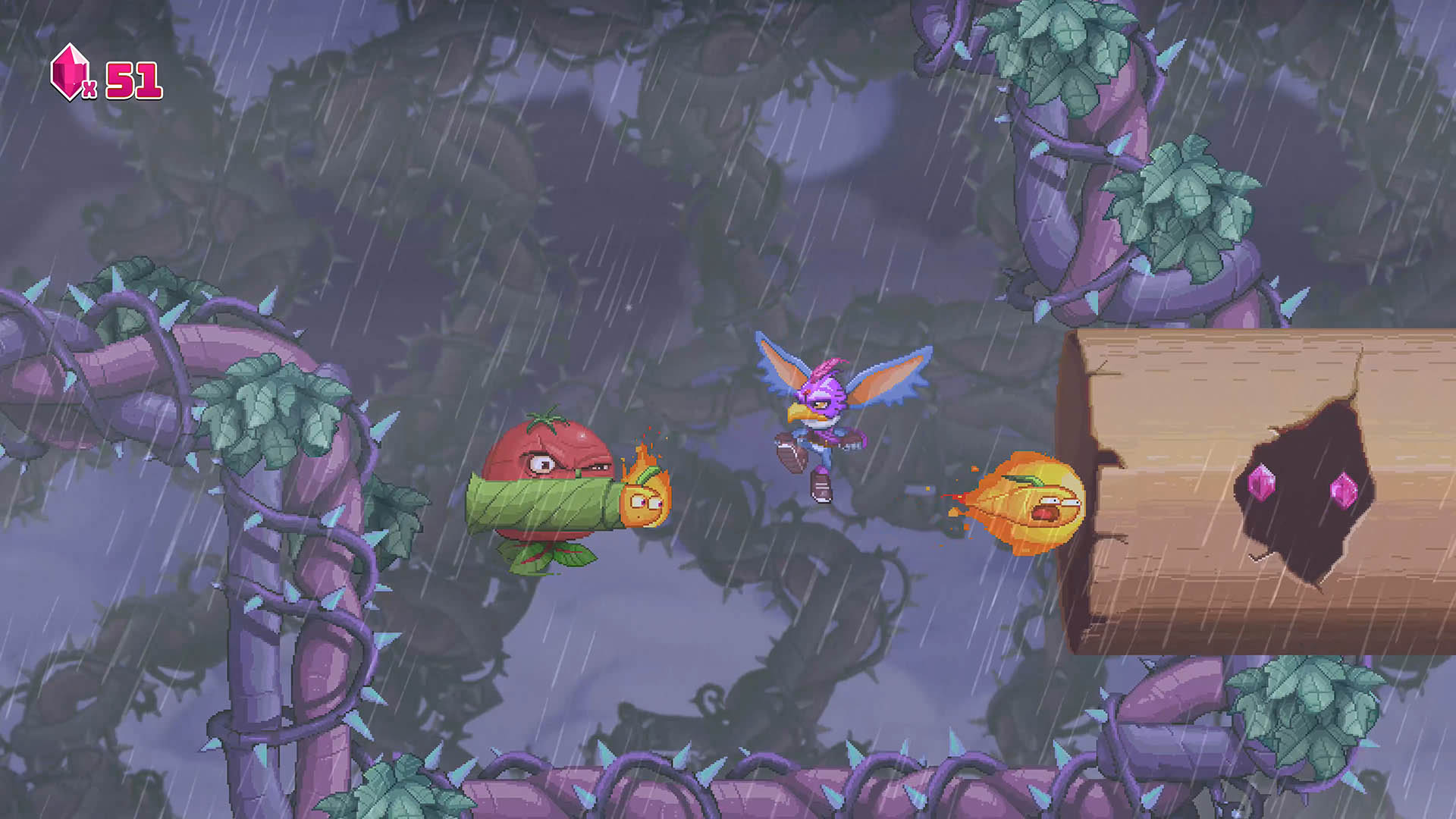 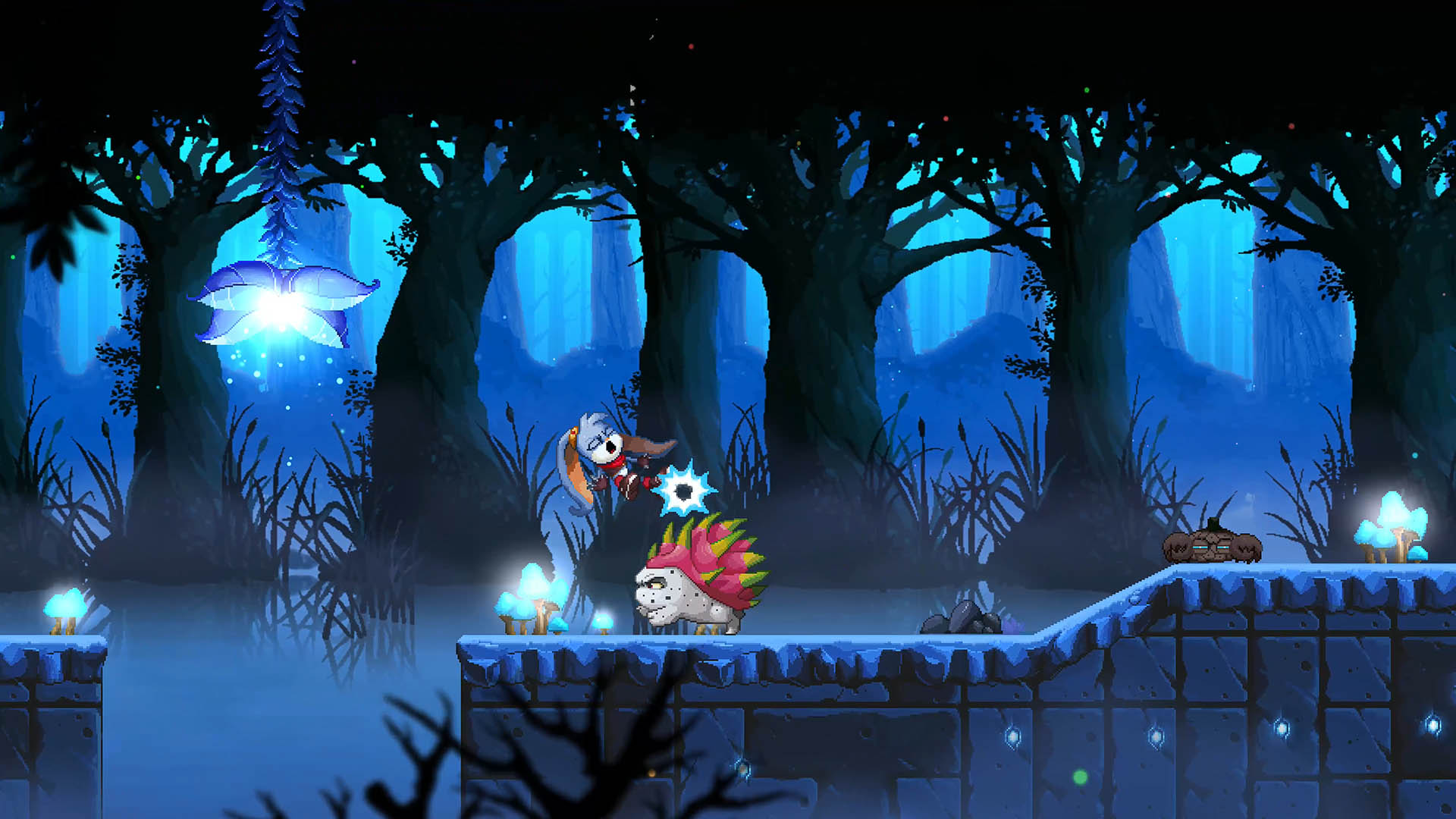 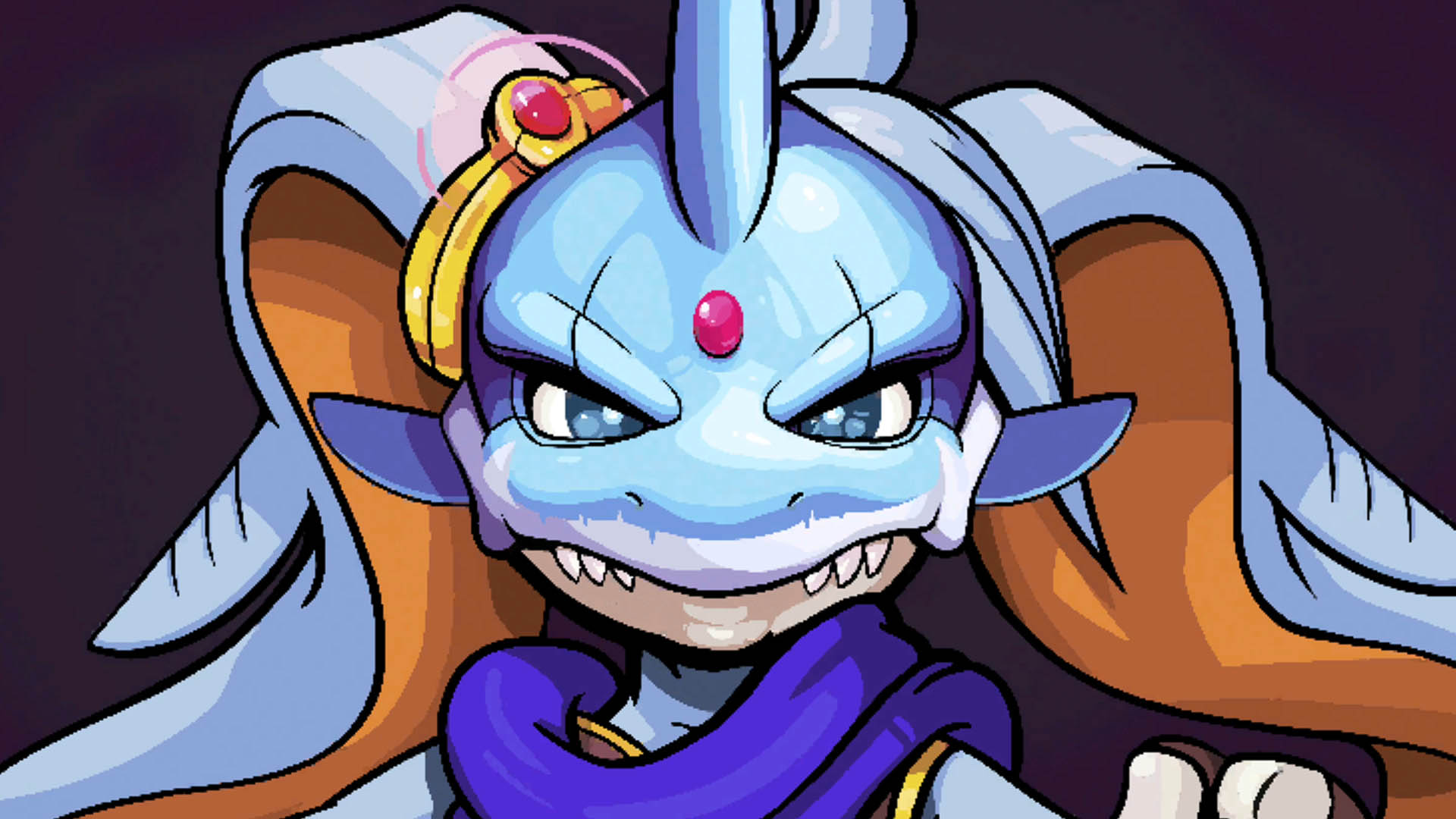 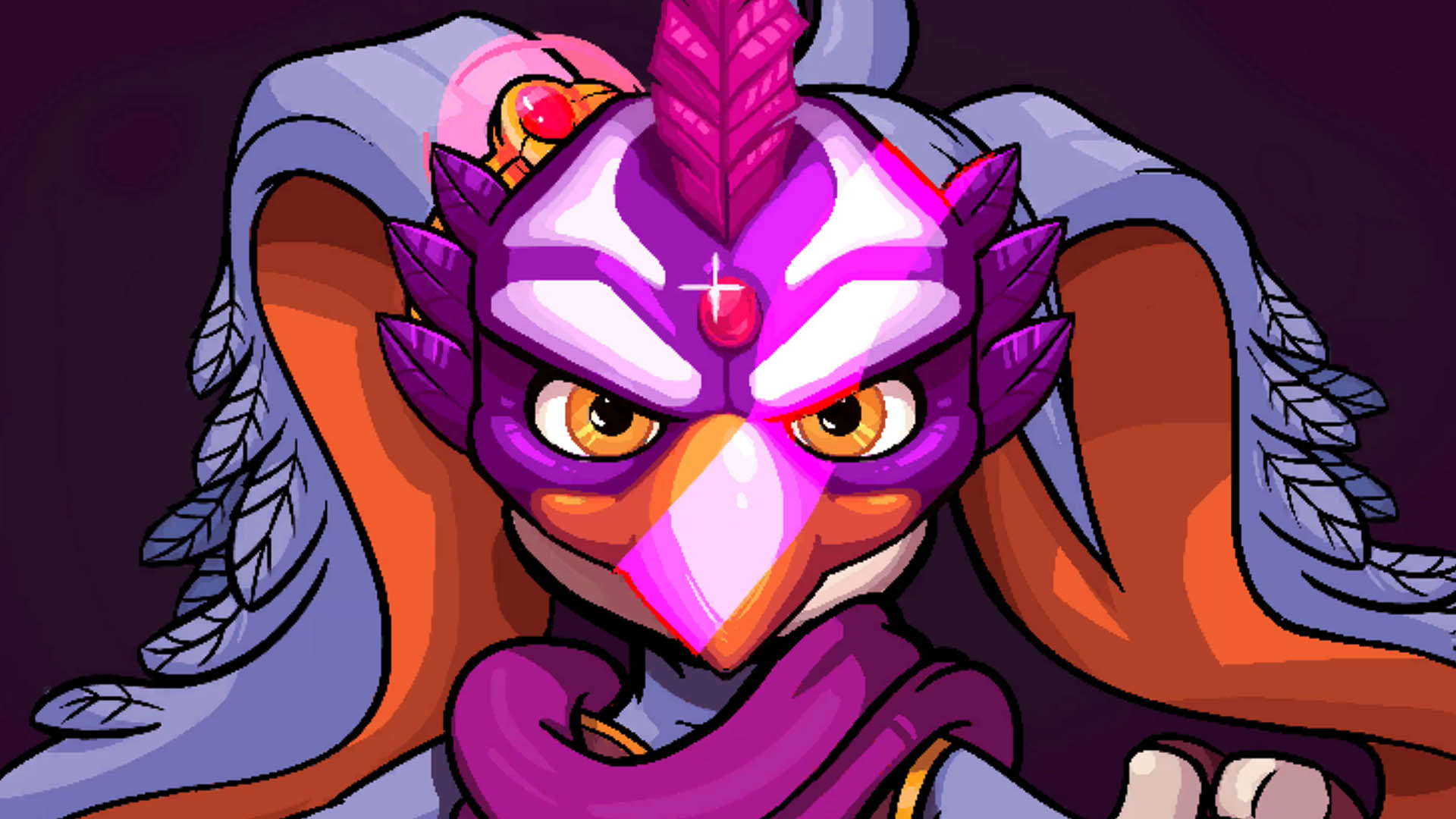 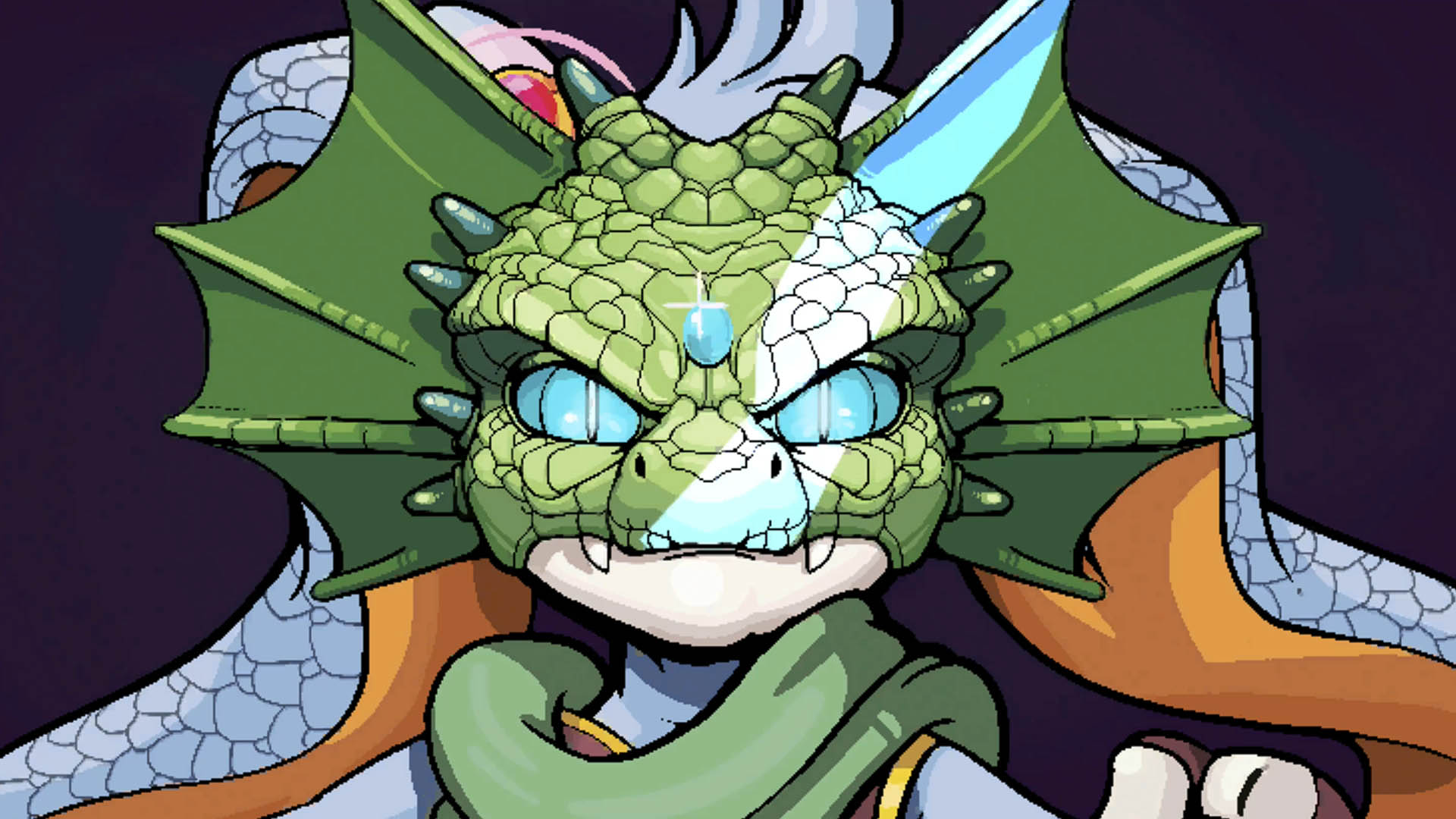