Based on the NES game Excitebike, ‘VS. Excitebike’ is its arcade multiplayer version counterpart, developed and published by Nintendo in 1984 in Japan; 1985 in the US.

“It controls extremely tightly and looks marvelous for the time not only in its graphics but in its animations too.”

The game’s brilliance lies in its simplicity and intuitiveness. I fully expected it to be riddled with flaws as most first attempts are. However, to my surprise, it controls extremely tightly and looks marvelous for the time not only in its graphics but in its animations too. Zipping through the various tracks, leaping over ramps, and racing competing bikers was satisfying and EXCITEing. For optimal success, you must switch gears between the default acceleration and turbo gear.

Be careful not to abuse the turbo mode too much though lest you overhead your bike and stall, wasting valuable seconds. 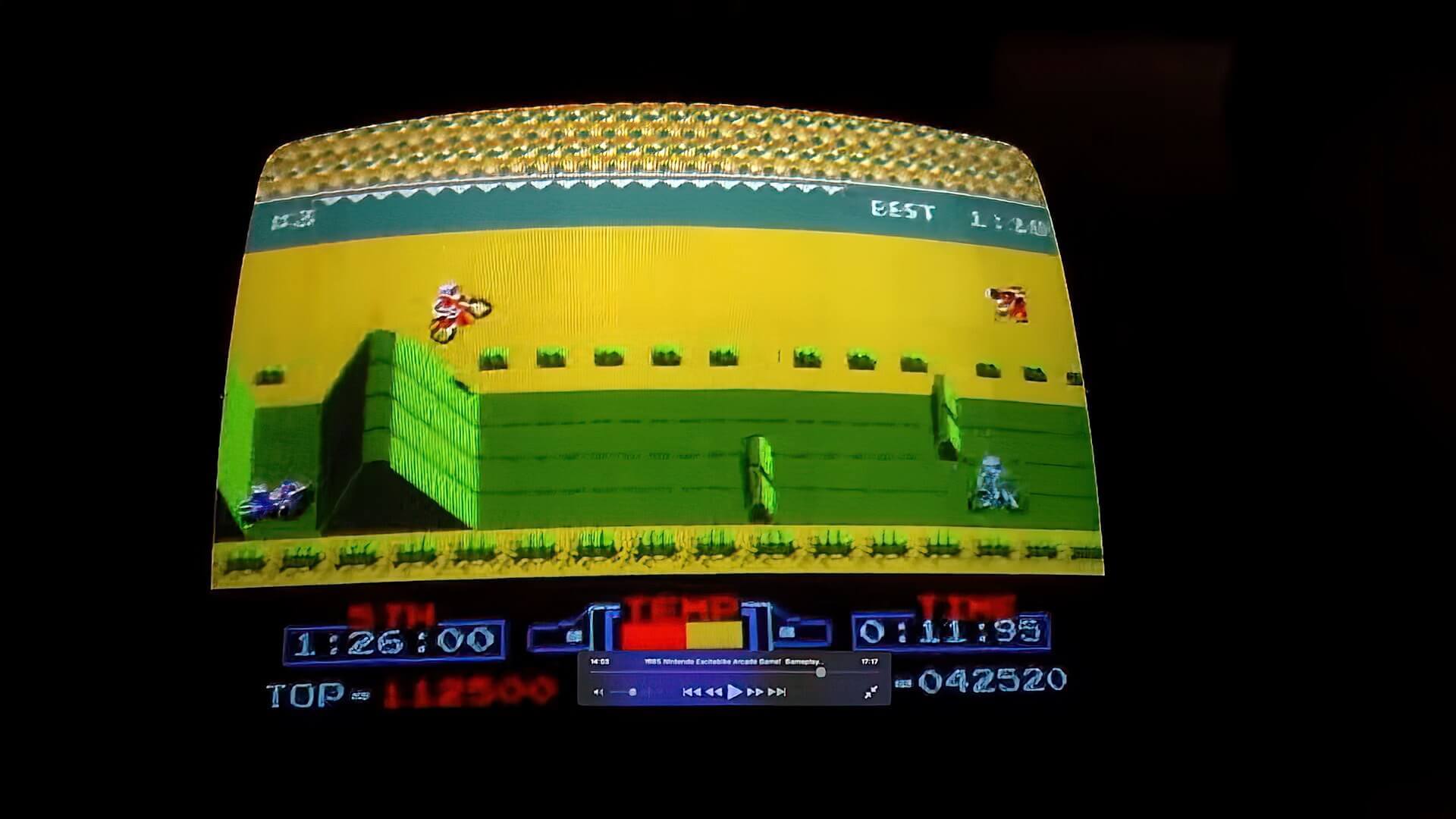 This small mechanic adds a layer of complexity to what would otherwise be a point-to-point race in which you avoid obstacles. Planning and rationing your boost accordingly can help you ace jumps and better traverse the track. As you become more experienced, you will learn when to exhaust your boost and when to preserve it as there are various chevrons that will replenish your overheat meter.

My only complaint is that the sound that your champion’s bike emits can get very annoying if played for an extended period of time. The game’s title doesn’t exactly roll off the tongue either. Aside from that, I don’t know what more I could have asked for from a game of this ilk.

Race Solo or With Competing Bikers

VS. Excitebike is split into two game types, Type A and Type B. In the first mode, you will race in isolation, trying to beat an allotted time to advance to the next track, of which there are 5. Each track gradually increases in difficulty and complexity all the while mixing up the aesthetics of each one. 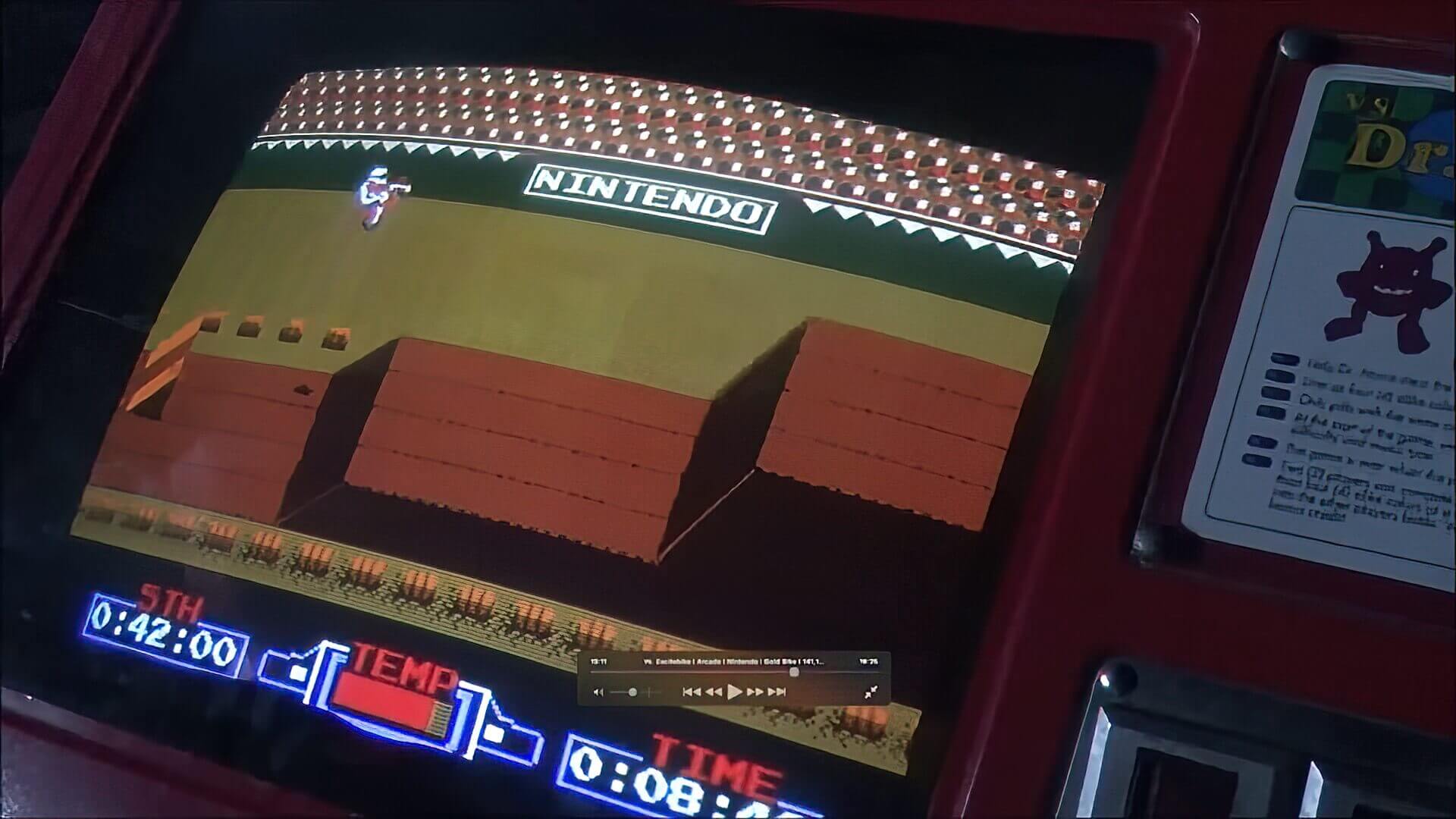 The first track will have you racing in a humble arena and by the time you complete the circuit, you will be competing in grand arenas. This isn’t sarcasm either, using different colors and adding verticality to some tracks do a good job of making them feel distinct and unique. The primitive graphics do an amazing job of conveying large-scale tracks with detailed backgrounds. Pure art through limitation.

Type B pegs your biker against several other opponents in a chaotic fight for the finish. The “race” is a facade though as you don’t win through finishing first but through beating a set time. This is excusable though as the mode is fun nevertheless. You can get knocked off your bike and, in turn, knock other people off their bikes in an all-out biking battle. All the hit-boxes are fair and the mode never suffers any performance issues. This mode was my personal favorite of the two as I much preferred the carnage featured within.

Other notable qualities include the aforementioned slick animations and relatively realistic graphics. The music is unreal as well, I was so excited to finish a race just to hear the victory fanfare!

“That is to say, as the video and screenshots below show, the presentation is impressive and must have been a real treat at the time.”

In 2015, VS. Excitebike was released in North America for the first time on the Virtual Console. Virtual Console (バーチャルコンソール, Bācharu Konsōru, also abbreviated as VC, is a line of downloadable video games for Nintendo’s Wii and Wii U home video game consoles and the Nintendo 3DS family handheld game console. 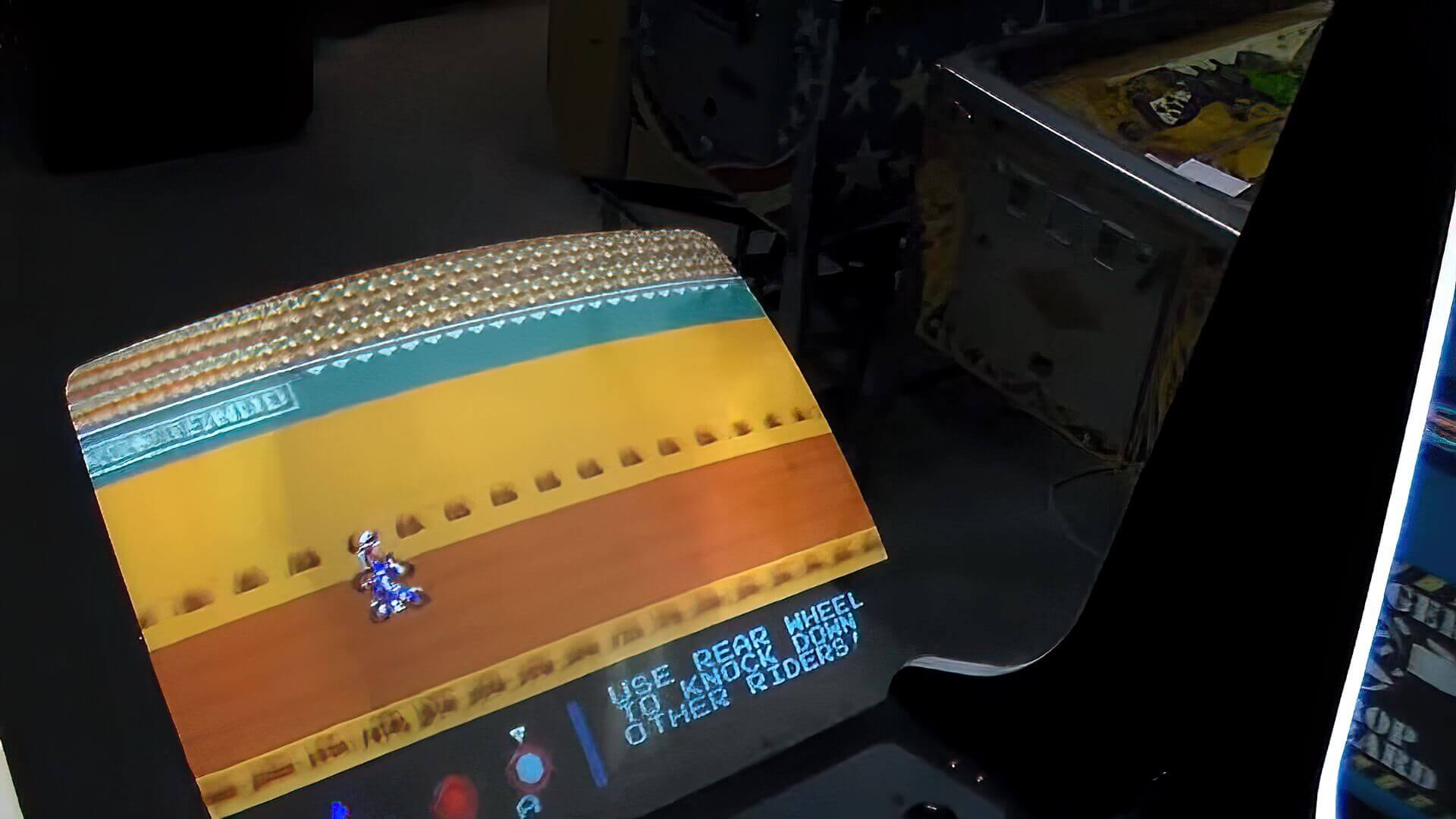 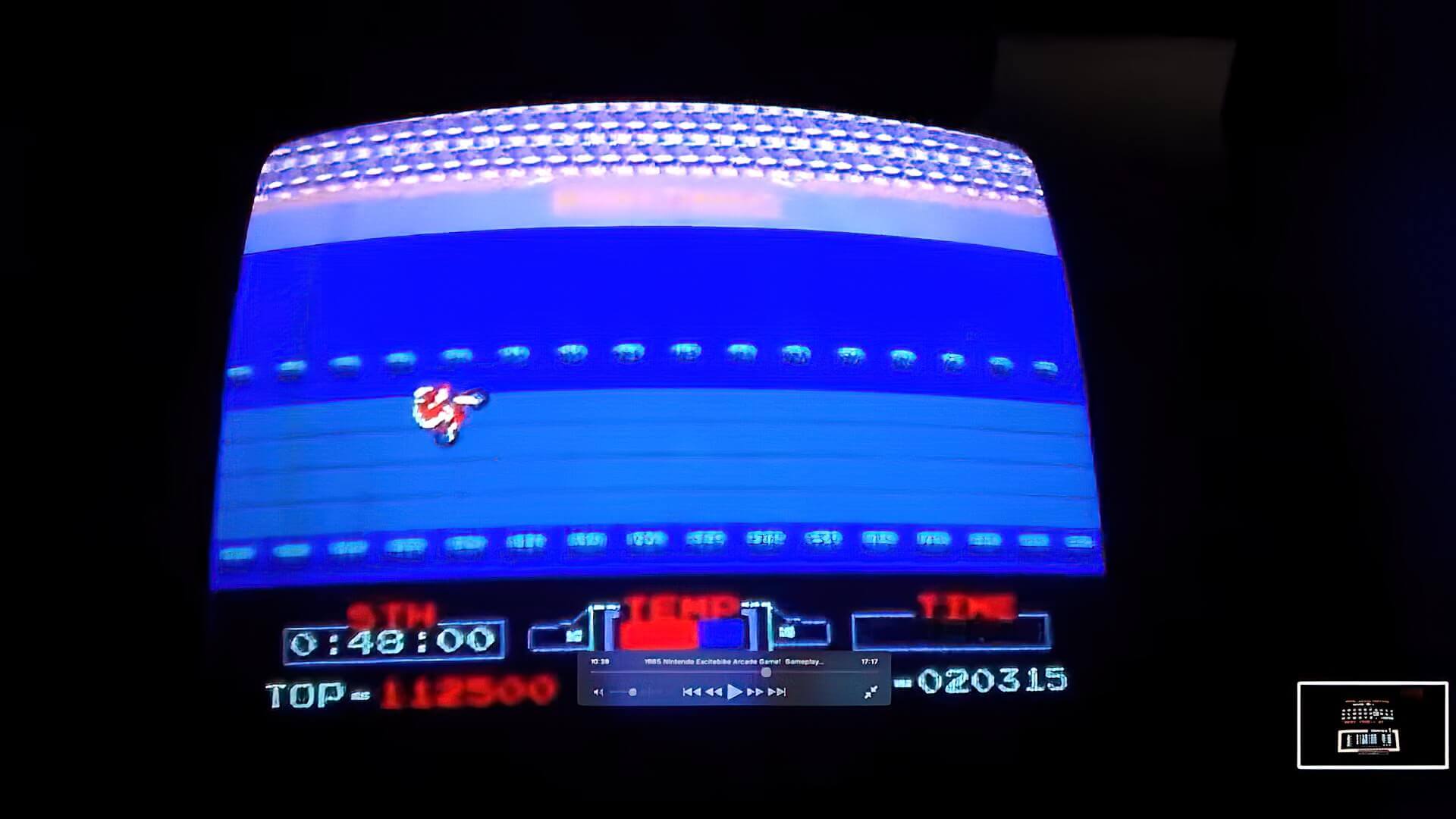 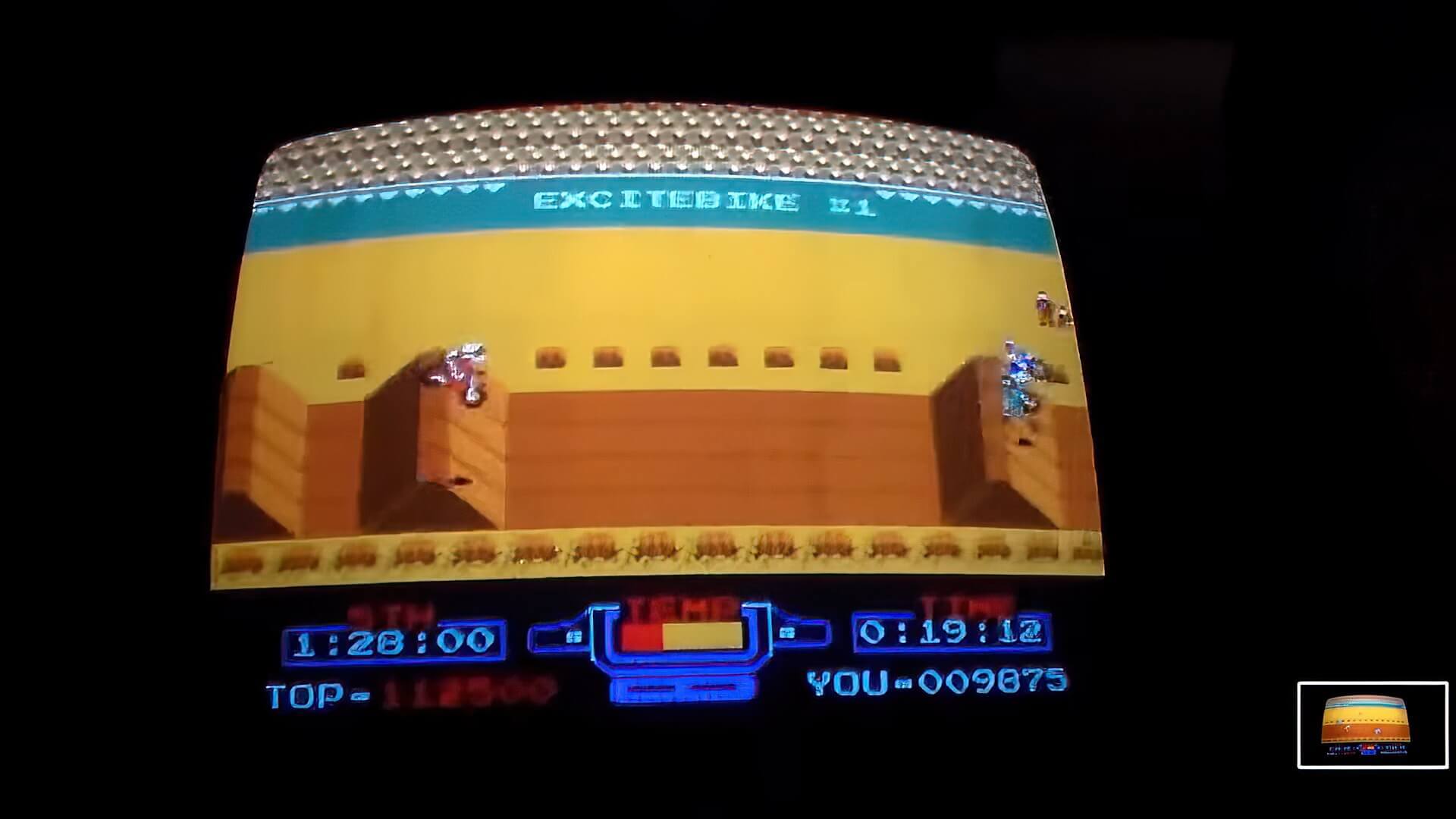 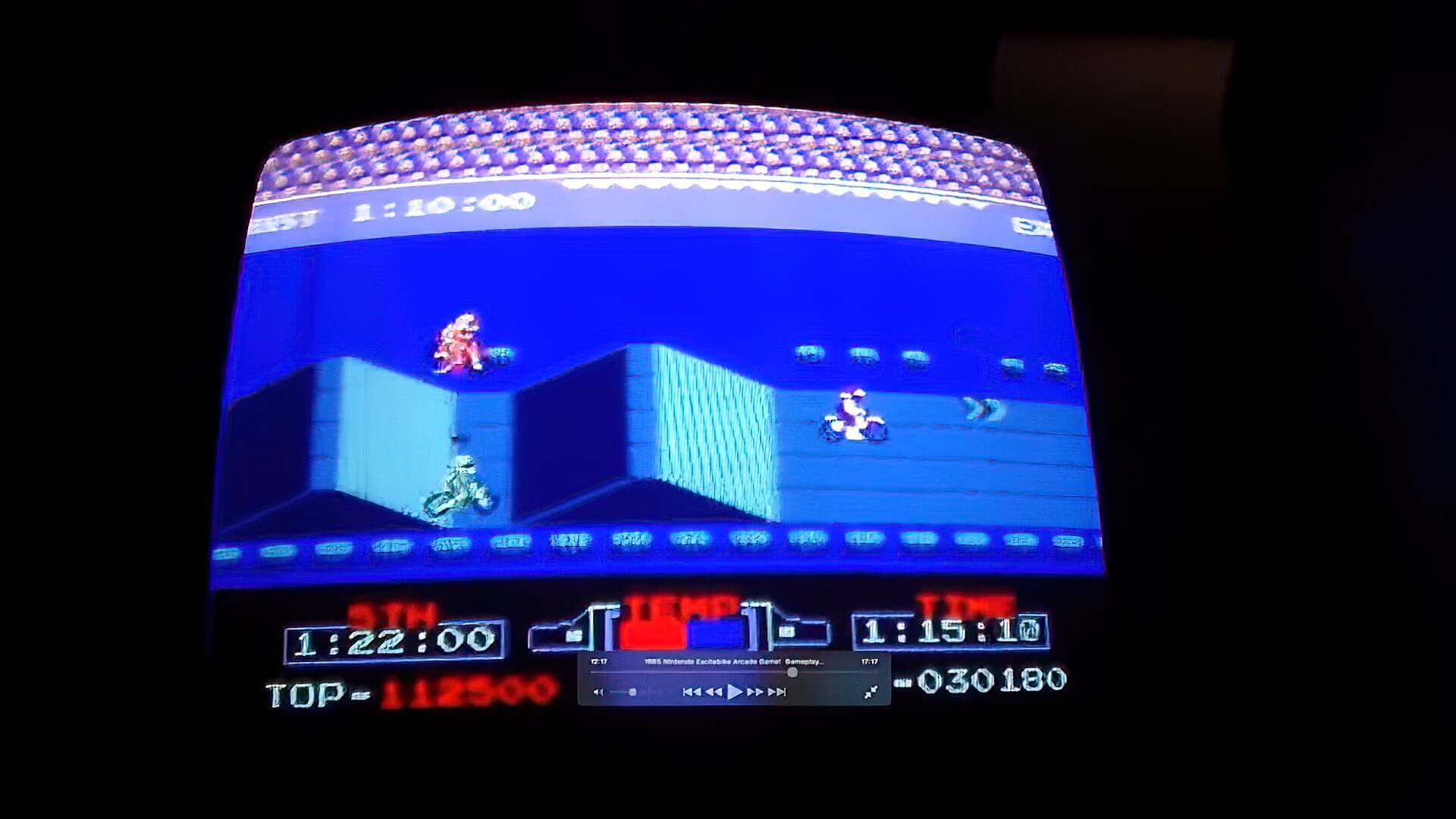 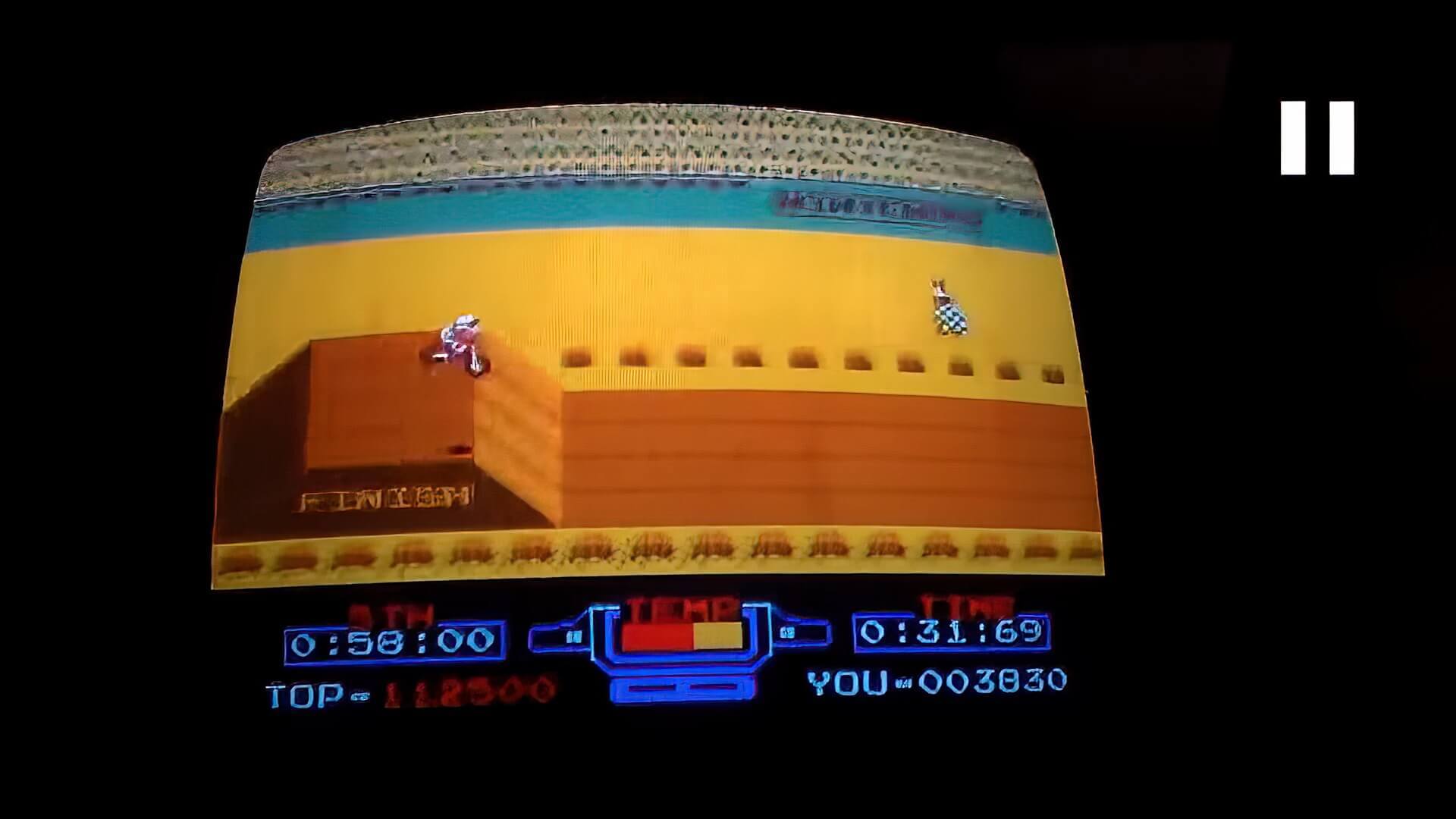 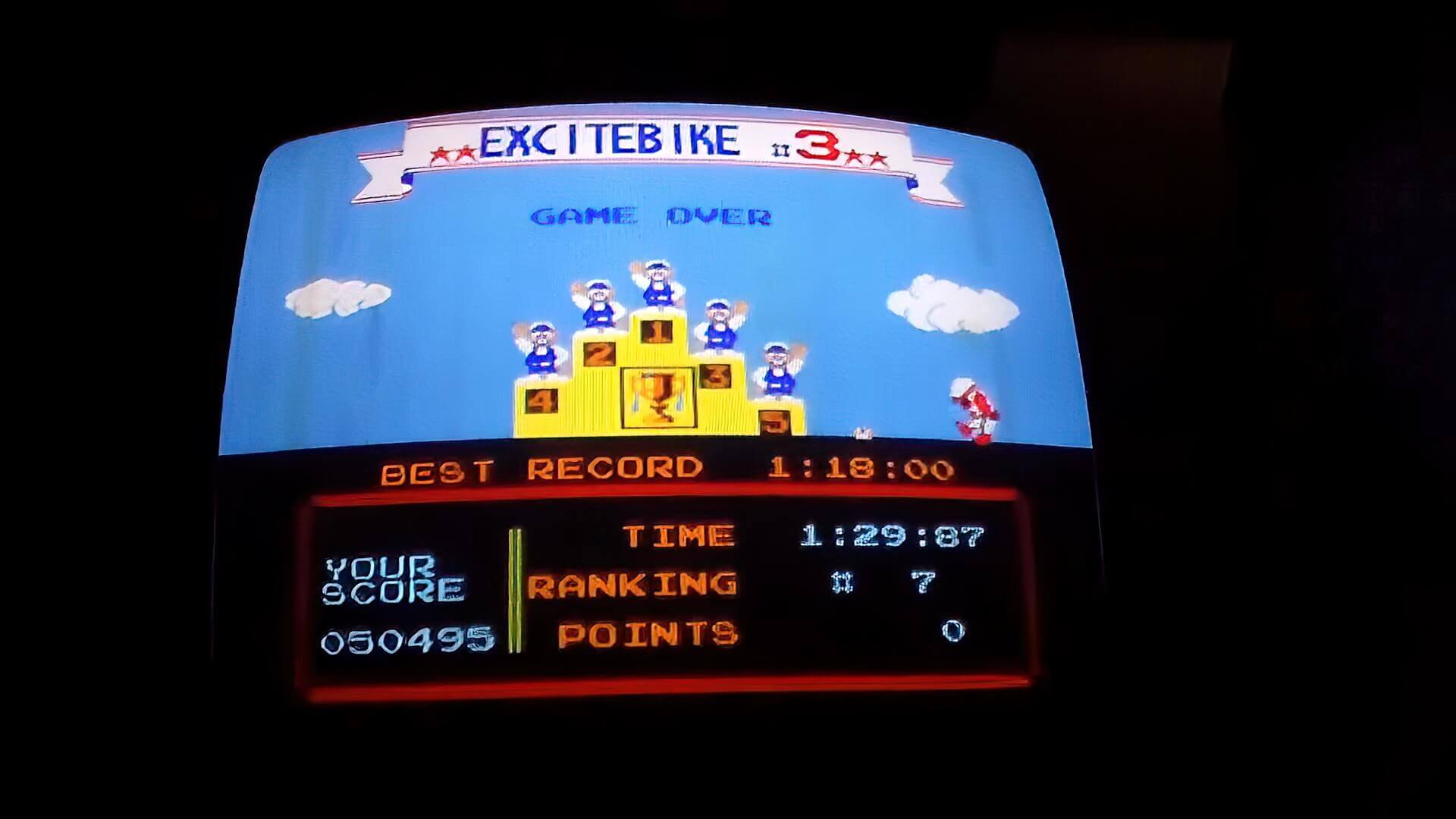 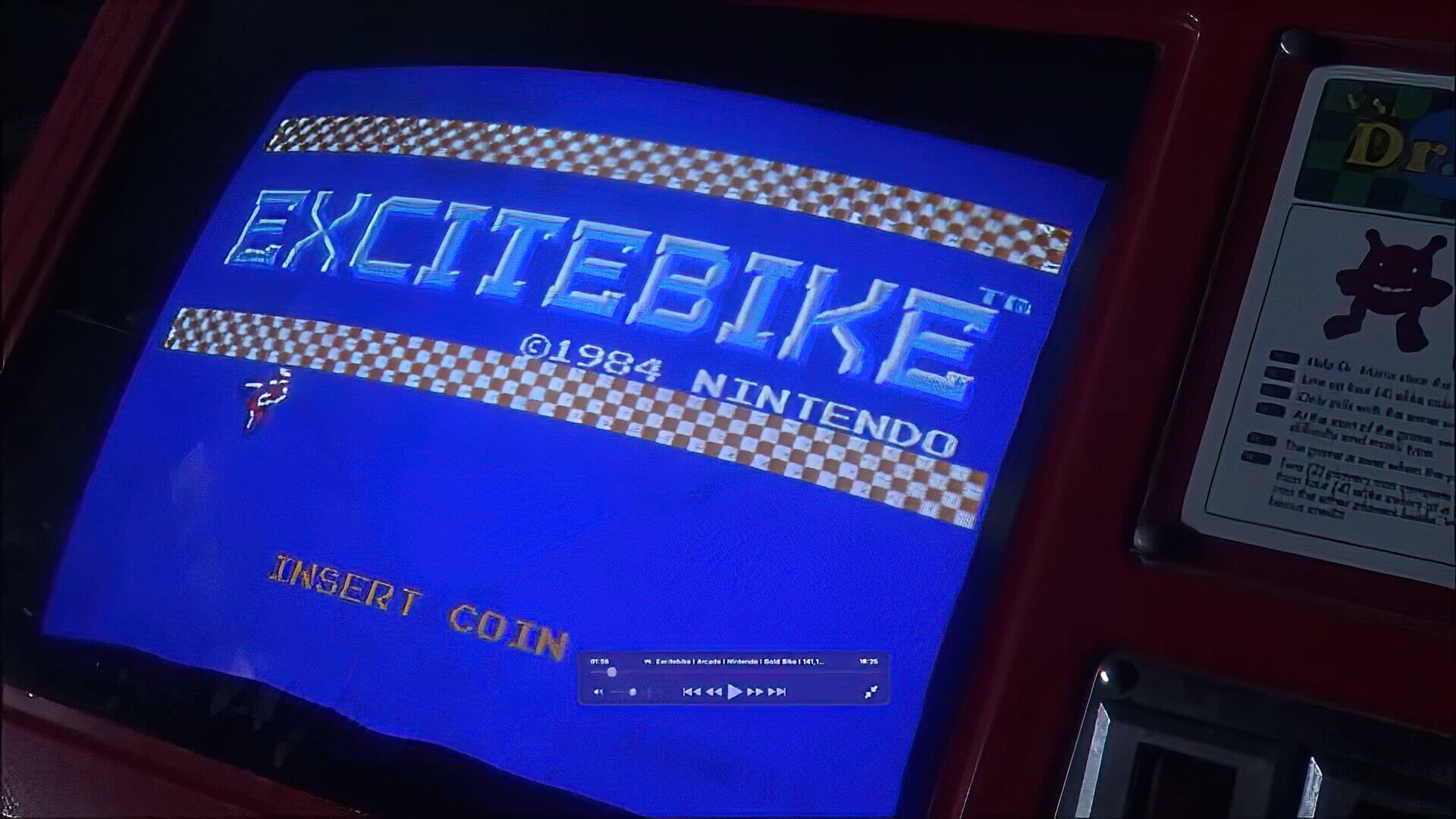 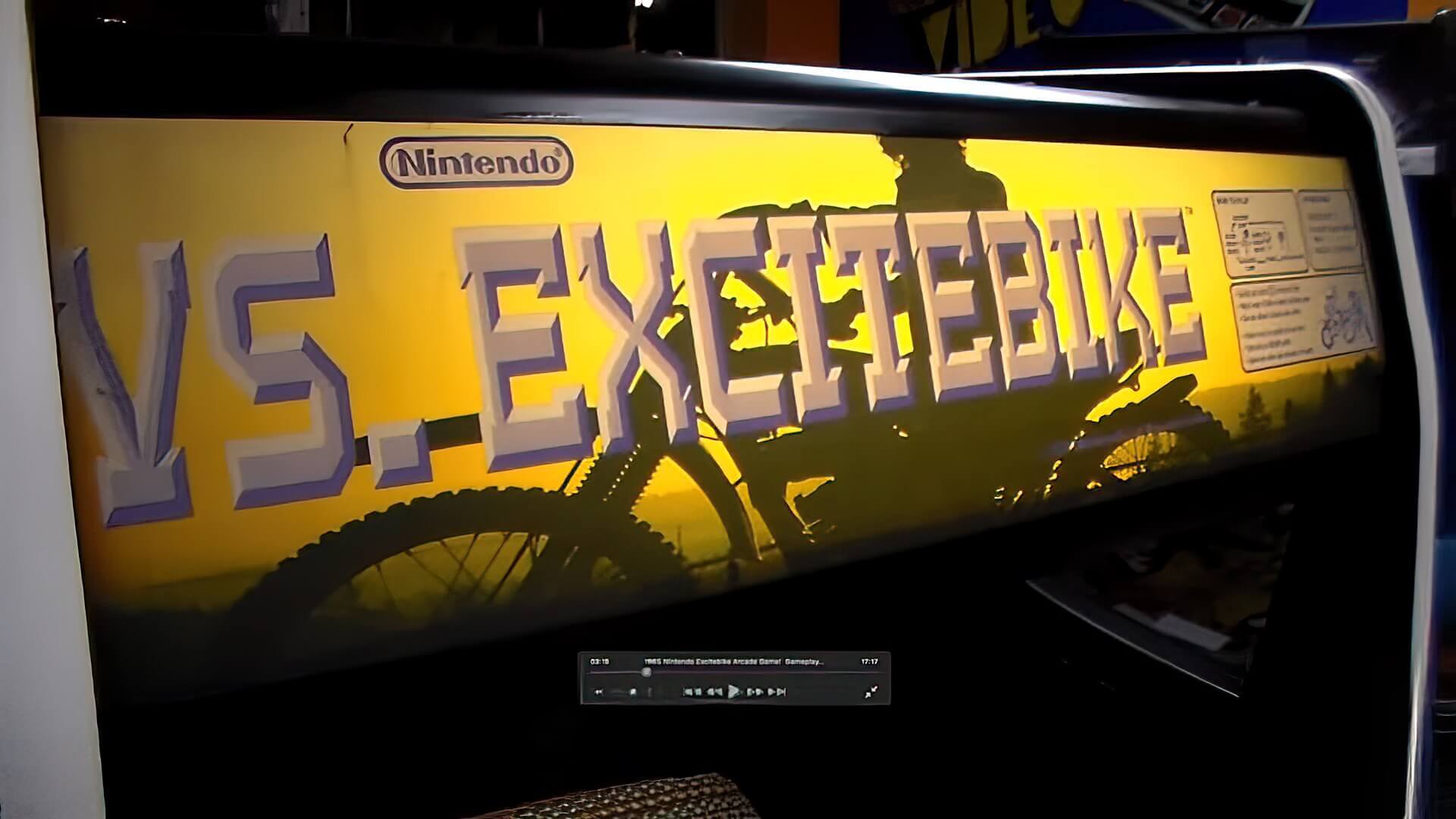 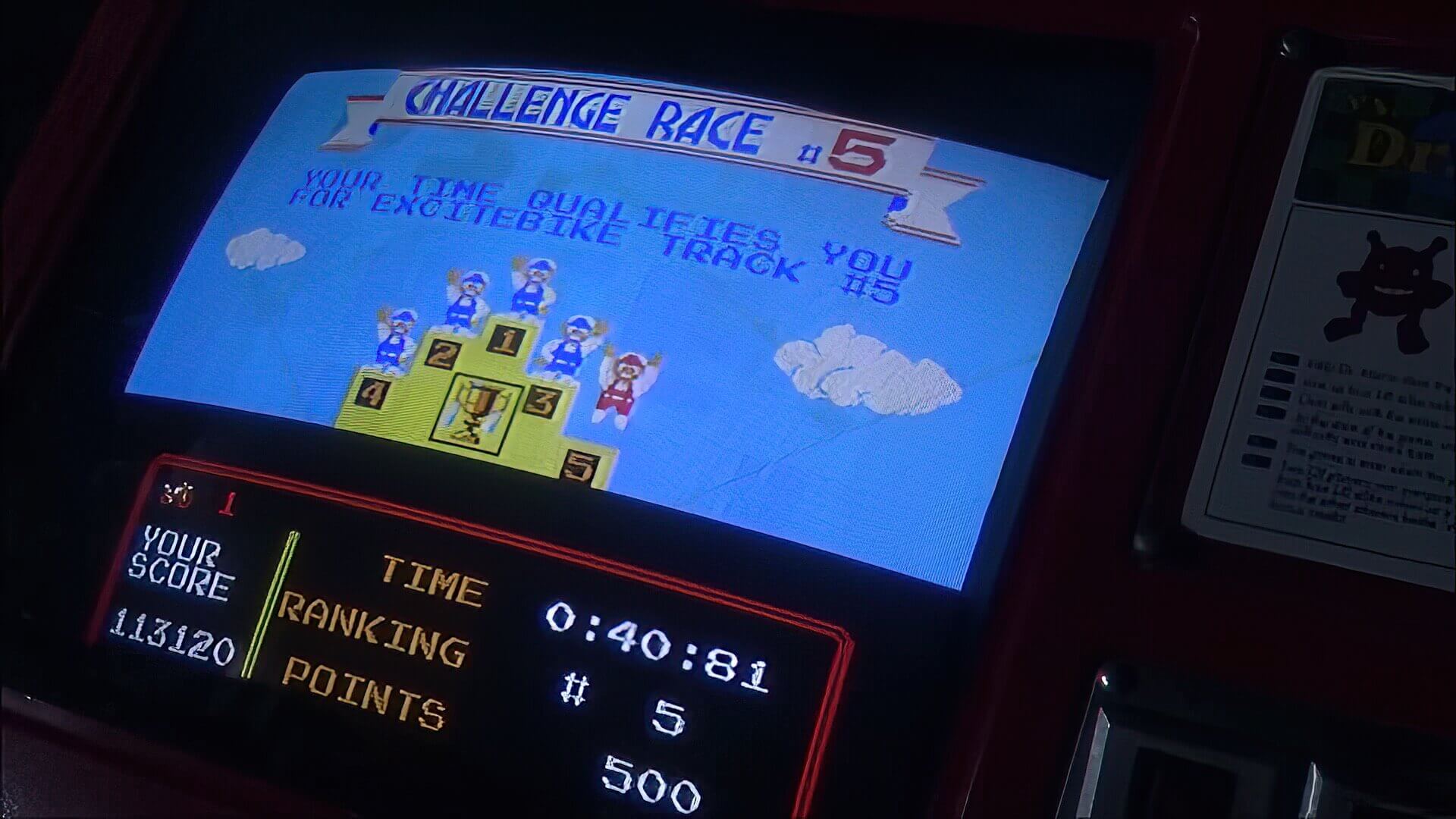 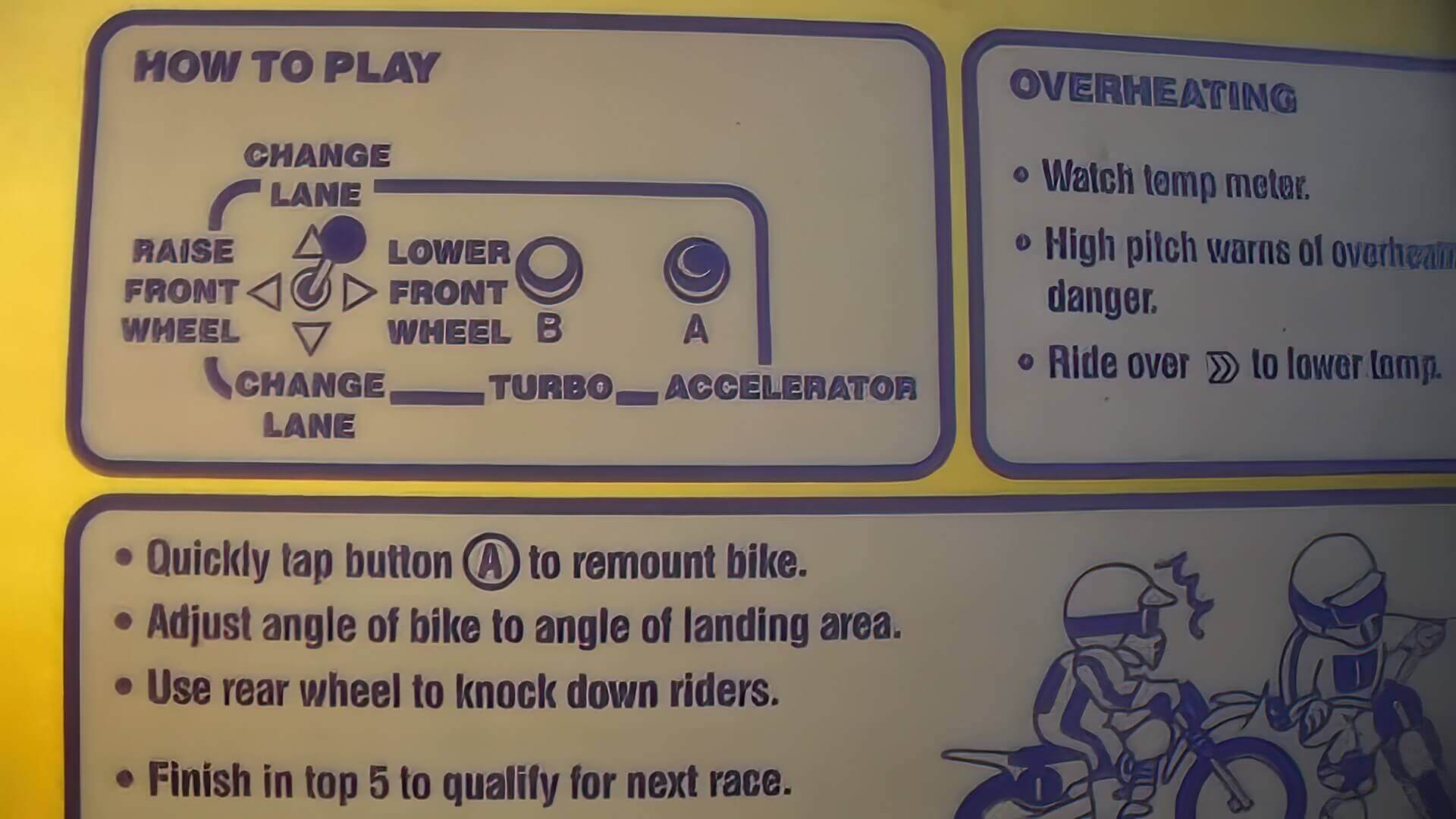 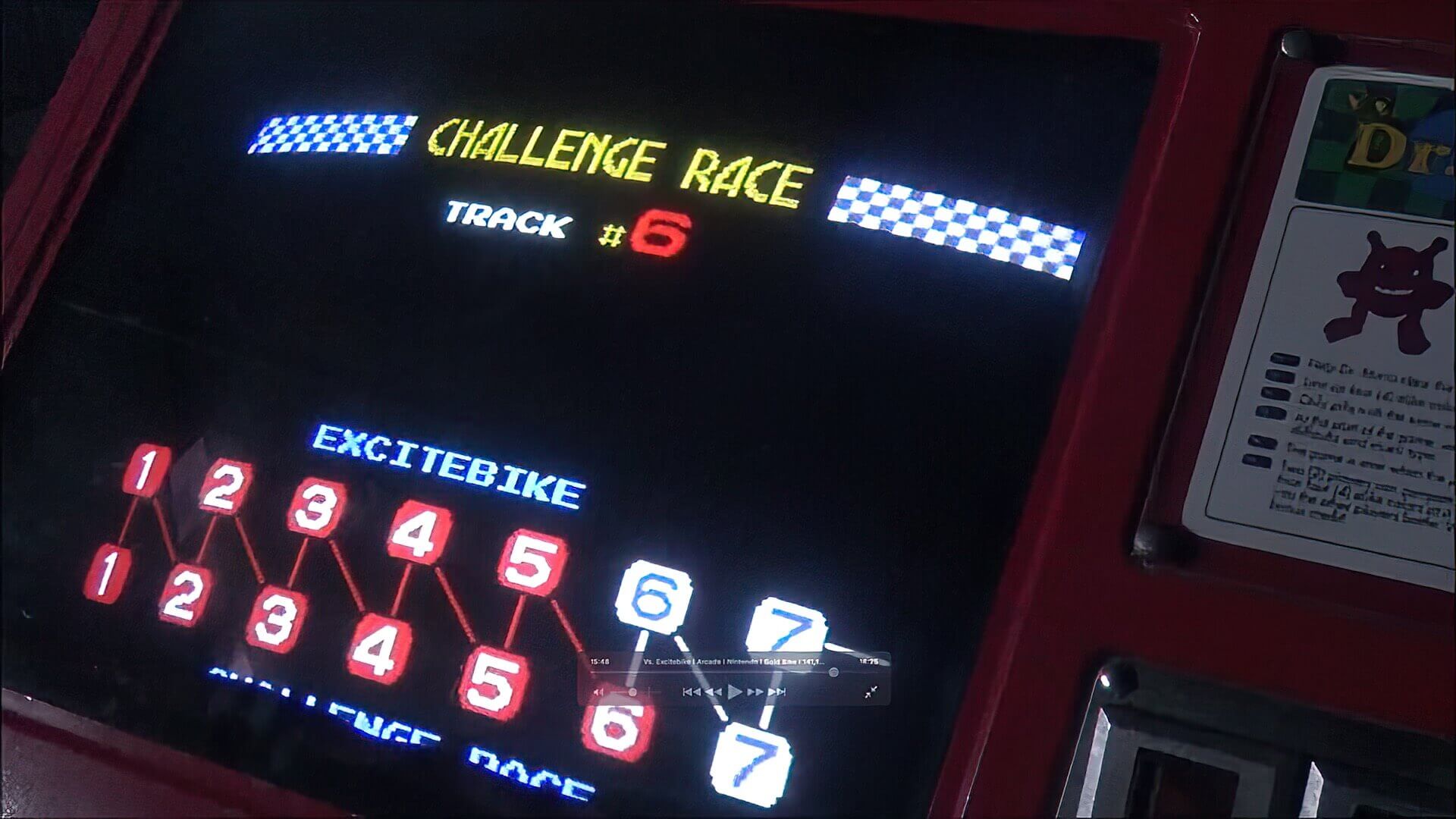 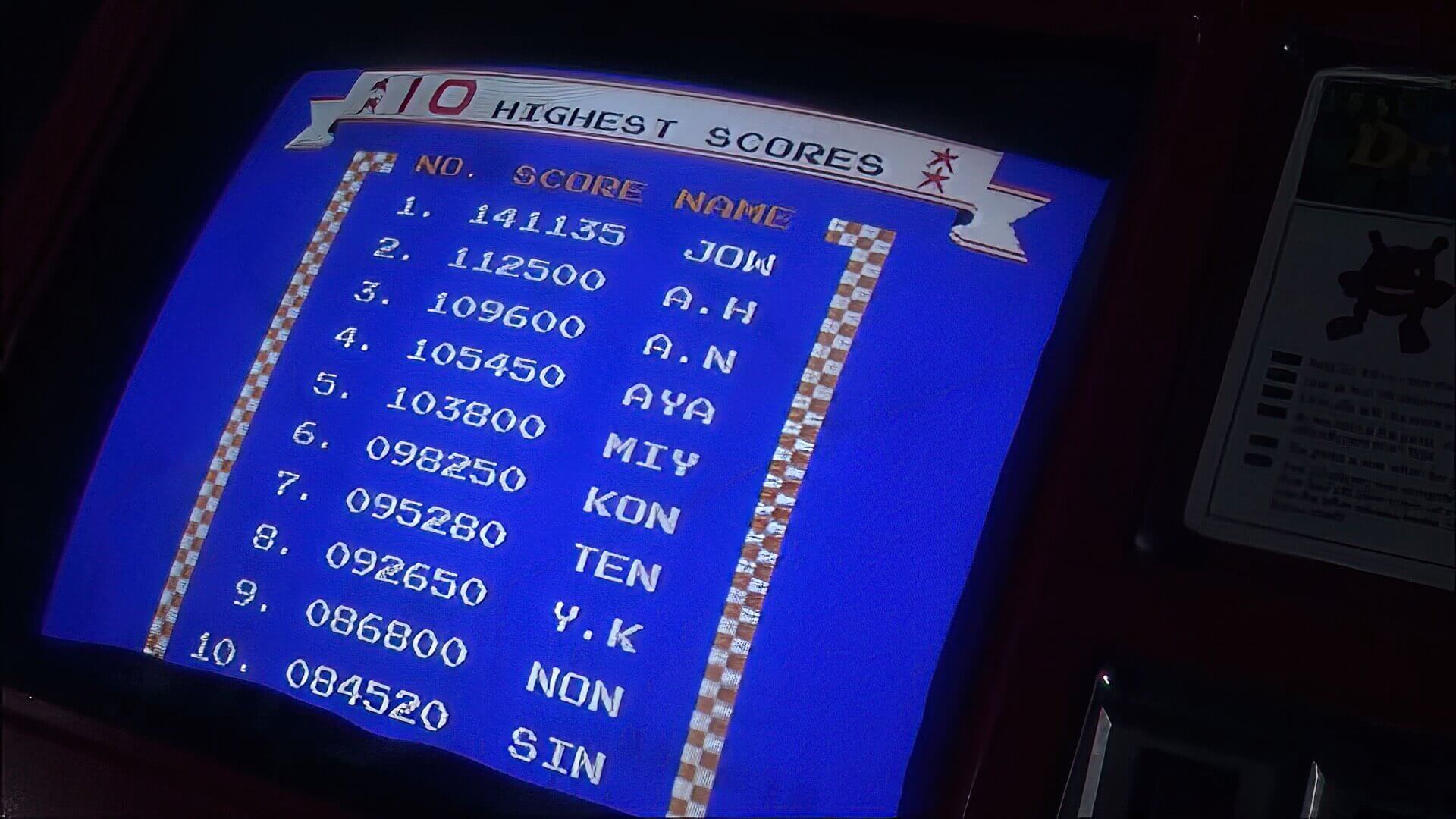 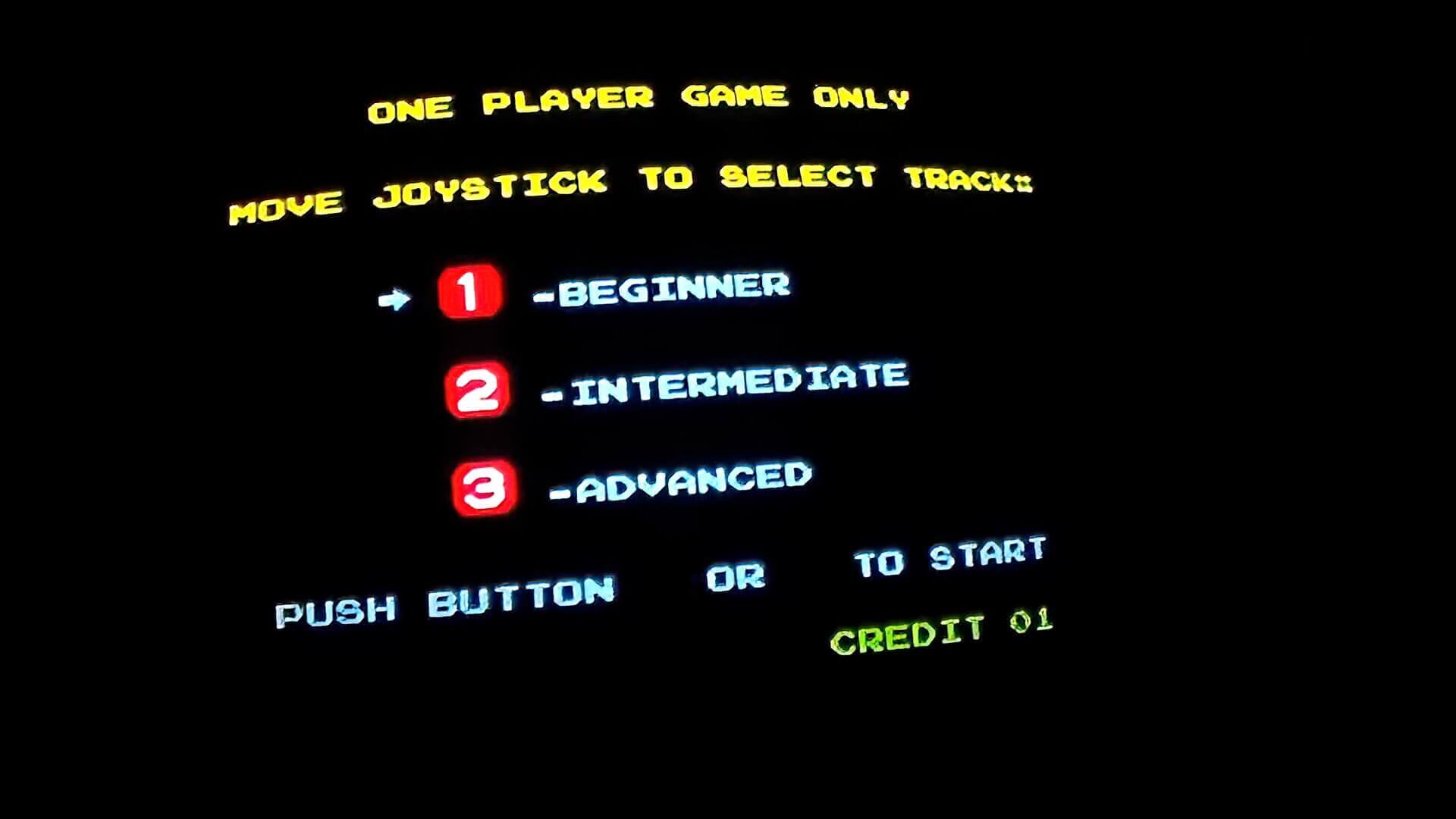