August 28, 2021 — To an outsider, it may appear arcade culture is fizzling out, quickly being replaced by e-lounges, PC centers, and e-sports arenas. At a quick glance, those iconic arcades we once passed along boardwalks or in the heart of small-town America seem to be vanishing. However, as readers will find out by way of our new ARCADED series — the coin-op scene is far from abandoned.

However, companies like Stern Pinball and Arcade1Up both play a significant role in ensuring arcade gaming remains relevant. In fact, both companies recently dropped news of new products and services that solidify the notion that classic gaming — and arcade cabinets and pinball machines are as classic as you get — isn’t going anywhere anytime soon.

While Stern Pinball is sizing up its pinball community, Arcade1Up is quite literally sizing its community down. On October 15, 2021, Arcade1Up will release Pac-Man for a younger audience via a new product line dubbed Arcade1Up Jr. — think at-home arcade cabinets designed for small kids.

The new smaller arcade machines will stand 36” tall (~1 meter), about a foot (0.3048 meters) shorter than Arcade1Up’s standard size, and bear design aesthetics fit for younger audiences. The new Pac-Man junior cabinet is built with an 8-inch screen and oversized buttons and joystick. Though the machine is branded for Pac-Man, it will also come loaded with Dig Dug and Galaga.

Arcade1Up will also launch a Paw Patrol unit on November 15, 2021, which will come loaded with three Paw Patrol games — Chase is in a Race, Paw Patrol Off Duty, and Paw Patrol Pups on the Go. According to Arcade1Up, the starting price for both cabinets is $279.99.

Stern Pinball, the leading manufacturer of pinball machines, recently launched its Insider Connected integration. By downloading the Stern Pro Insider app and subscribing to the ‘Insider Connected’ program, players can receive access to a host of features — not yet seen in pinball. 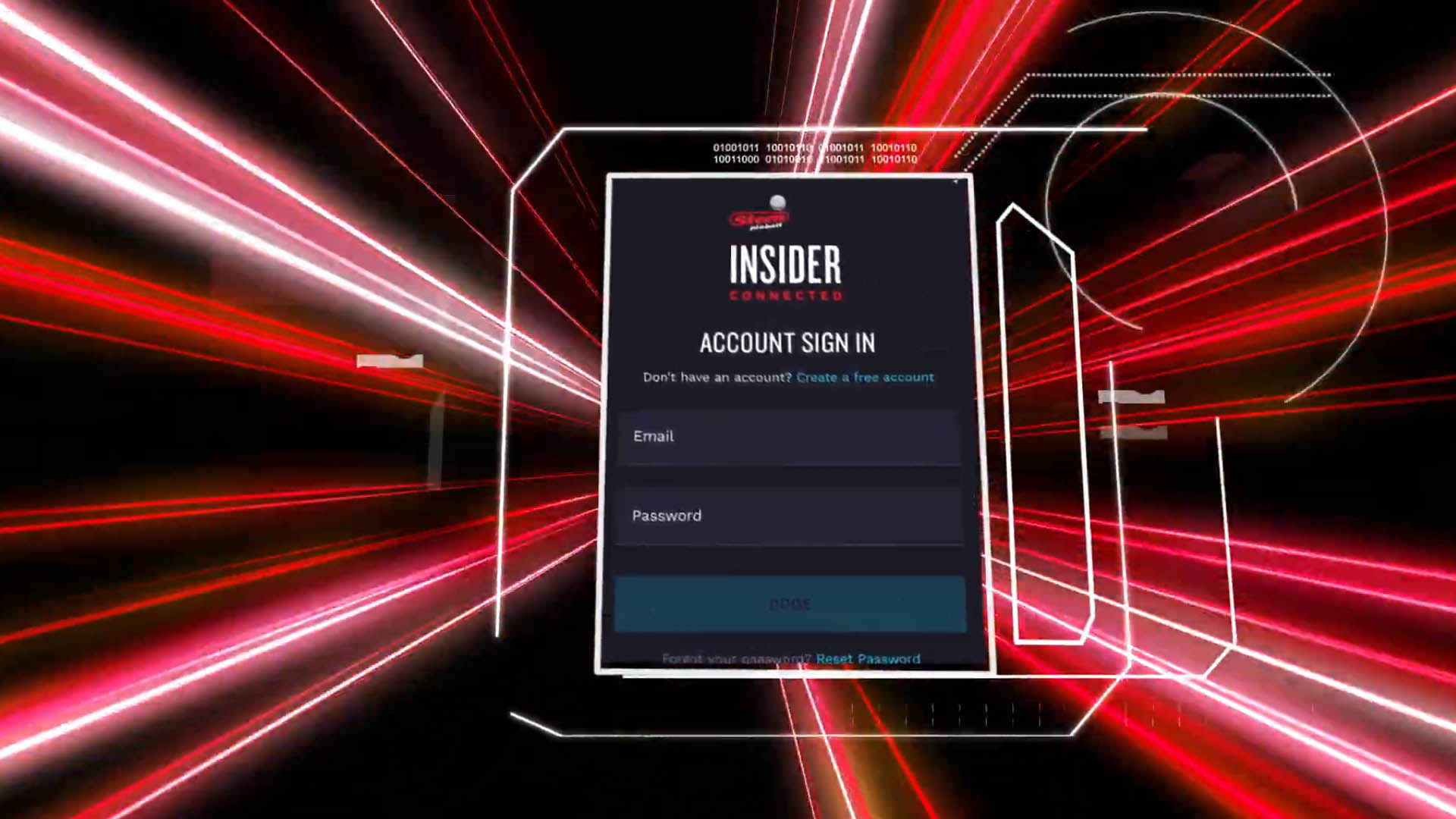 In a video (watch it below this article) regarding the release of ‘Insider Connected’, Stern Pinball’s Chief Creative Officer George Gomez discussed how the tool would benefit both players and operators. According to Gomez;

Well, that sounds fancy and everything, but what does it actually mean? For the first time in Stern Pinball history, players will be able to track their progress using their phone, participate in “challenge quests” and earn achievements specific to each pinball machine. The digitization of pinball has been an ongoing process since the 1970s, not the least by a myriad of video games first popularized by Pinball Dreams in 1992 and Pure Pinball in 2003, but Stern’s new Insider tool takes pinball to an entirely new level. With a Stern Pinball ‘Insider Connected’ account, the joys of playing won’t end when players leave the arcade.

During his brief explainer about Insider Connected, Gomez confirms that Stern focused on the player tools and noted that the “operator toolset would come online a bit later.” Among these player tools are the achievements, which range anywhere from timed accomplishments to completing a series of in-game events. Much like the achievements and trophies on Xbox and PlayStation consoles, achievements will show up as badges on player profiles to improve their Stern experience. Gomez didn’t delve into what experience points do, but it’s most plausible that they’re just for bragging rights.

A press release regarding the new launch delves a bit deeper into the “Challenge Quests” which “can be issued by operators to drive play at their locations…”. With each completed quest, players receive loyalty rewards and bragging rights to share with the Stern community.

This new integration may sound like an exciting step forward for an entertainment medium that’s approaching its 100th anniversary, but the response from the community has been mixed. Community members on Reddit like r/datamattsson are critical of the slim list of supported games, which tops out at seven titles at launch and 17 Spide 2 LCD games by the end of the year.

That’s cool and all. How about updating your existing games instead?

Others on Facebook have shown enthusiasm, with one user even tagging the CEO and Founder of The National Video Game History Museum, Rick Medina, with a suggestion for a Pinball League.

Stern Pinball’s Insider Connected is available today and offers free registration through the Stern Pinball website or by scanning an official QR code on a local machine.

While Stern is busy pushing Insider Connection, George Gomez still had time to participate in another Insider Pinball Podcast. Amidst talk of Insider Connected, Gomez confirmed the next game in Stern’s lineup would be designed by Keith Elwin. He didn’t give any hints as to what property (if any) the new machine is based on, but Reddit users are recalling that Godzilla has been tossed about as a strong rumor.

“It’s been the hot rumor on all the podcasts for a while. Godzilla designed by Keith Elwin with art by Zombie Yeti. We know for a fact that Stern has that license since Spooky [Pinball] complained a couple years ago that Stern snatched it away from them.”

The license in question was actually grabbed by Stern back in 2018 after a bidding war, lending credence to the notion that the upcoming announcement will be about Toho’s favorite atomic lizard. 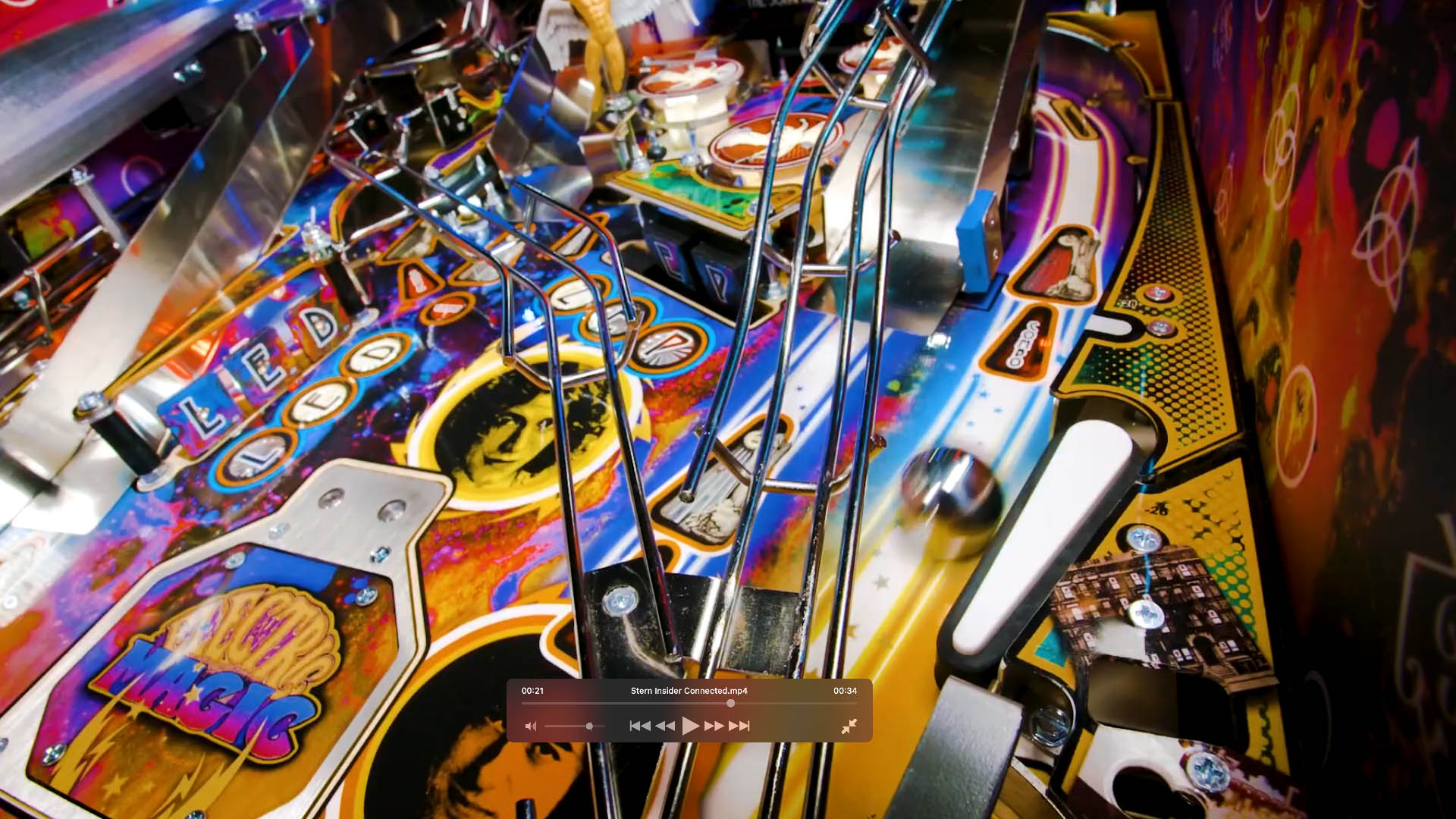 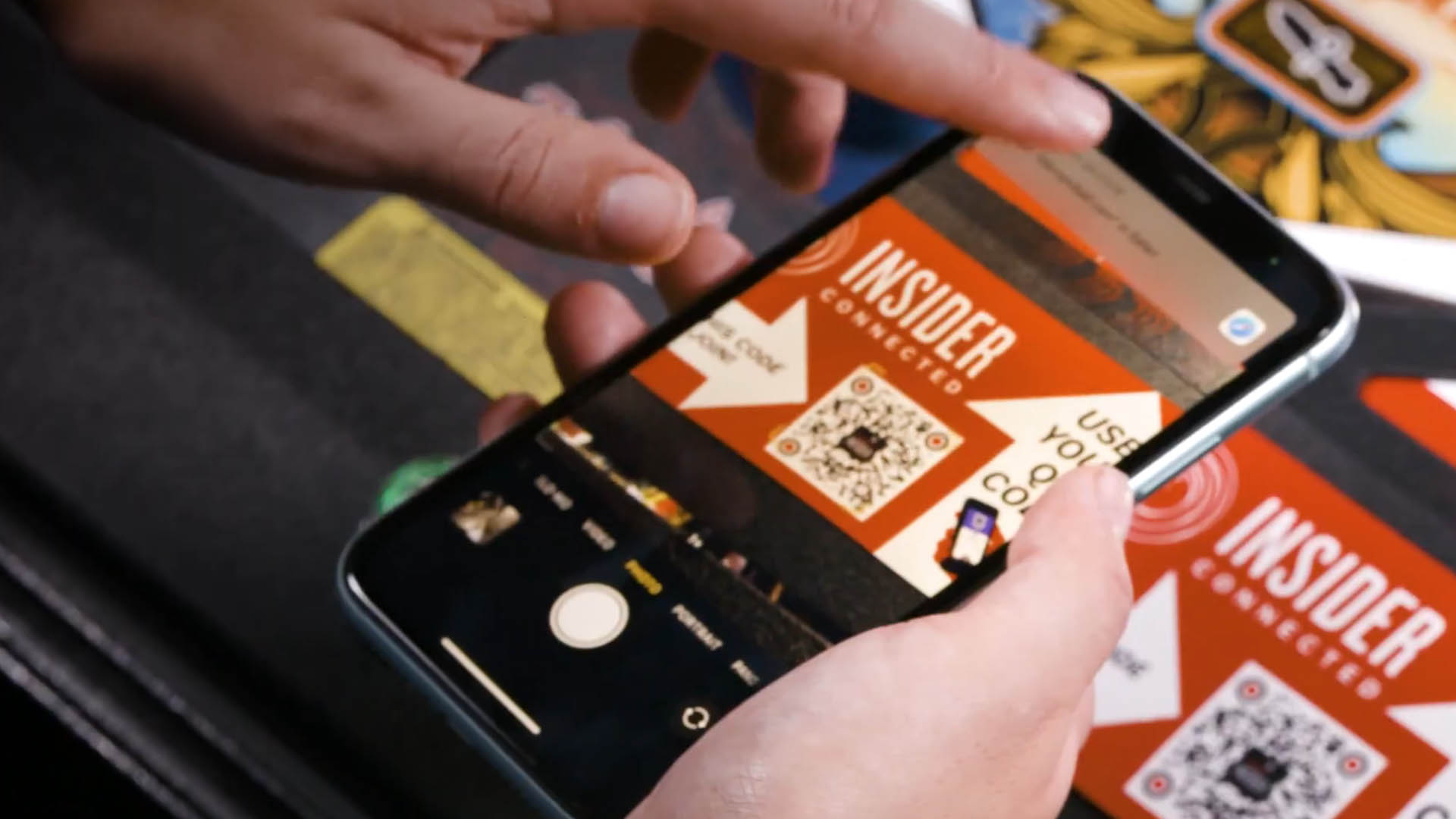