Plethora of popular super-franchises ‘The Mandalorian’ and ‘Avengers’ stay strong while code updates and tradeshows mark a busy mid-year for Stern Pinball, Inc.

July 7, 2021 — The largest pinball manufacturer in the world has quite a bit on the docket. Released on the first Tuesday of each month, the “Stern of the Union Address” sounds off on the excitement ahead for Stern Pinball, and with names like The Mandalorian and Avengers being tossed around, you know there is excitement on the horizon. 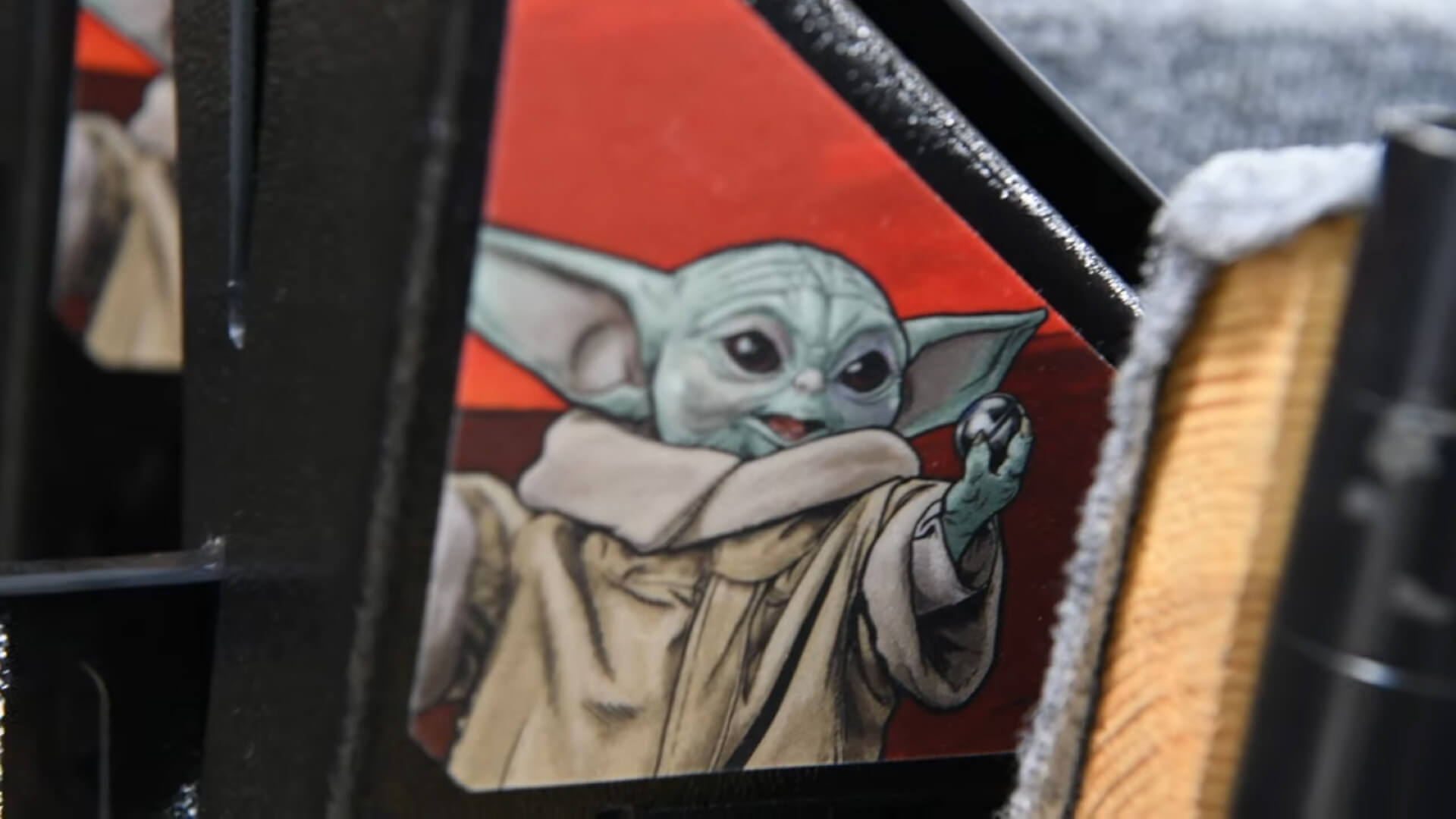 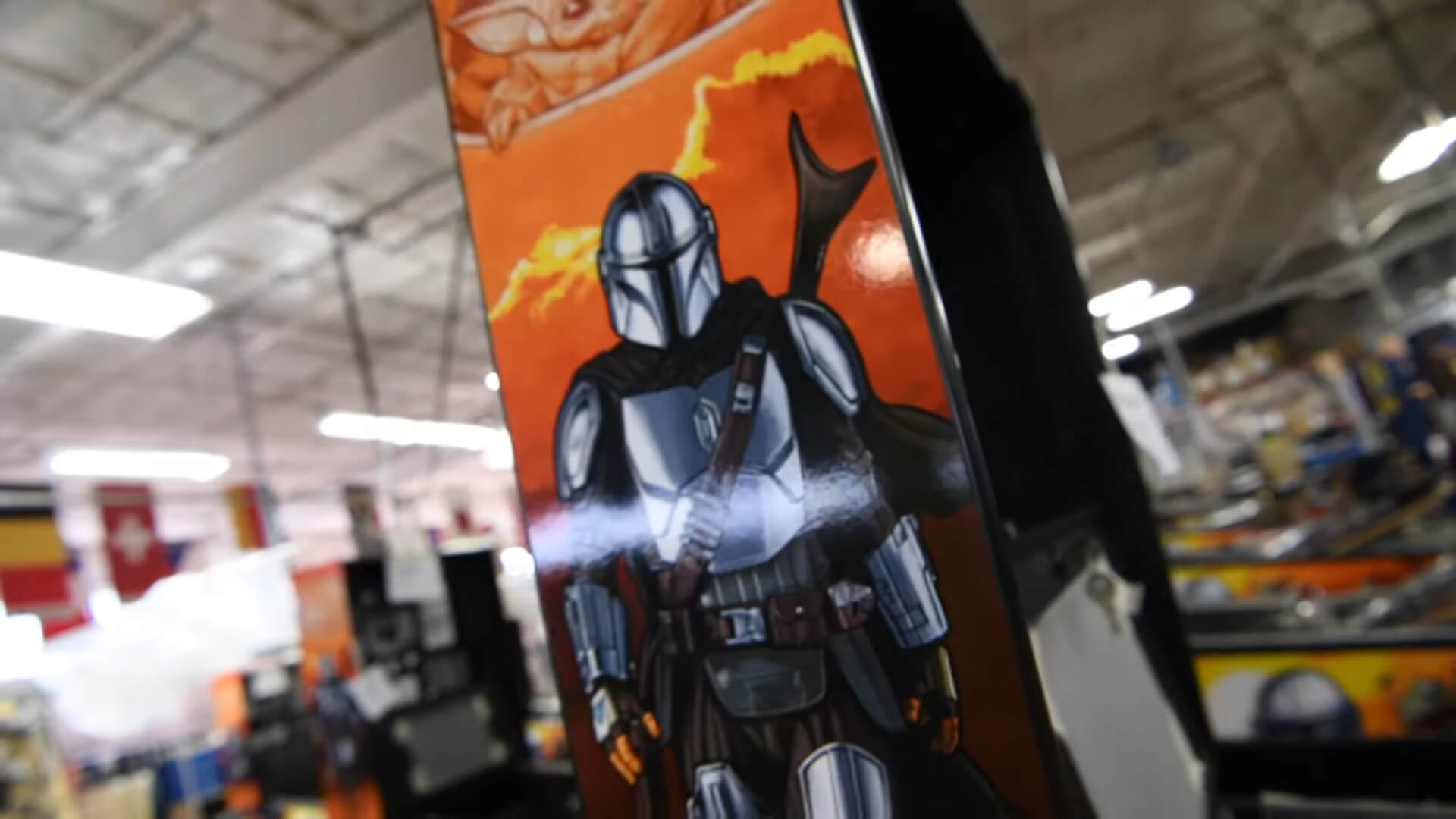 We may still be a ways away from The Mandalorian season 3, but Stern is getting a jump on the hype train with themed machines making their way across the world. The machine features the titular character alongside the super-popular and Grogu, also known as “Baby Yoda”, along with fellow cast members Ahsoka Tano and Boba Fett. Art inspired by the popular Disney Plus series adorns the sides of each cabinet, which you can watch being assembled in the below production reel. There is much to be excited about with a Stern machine based on The Mandalorian, but the main takeaway is the addition of Grogu as a static element that will for sure entice players. 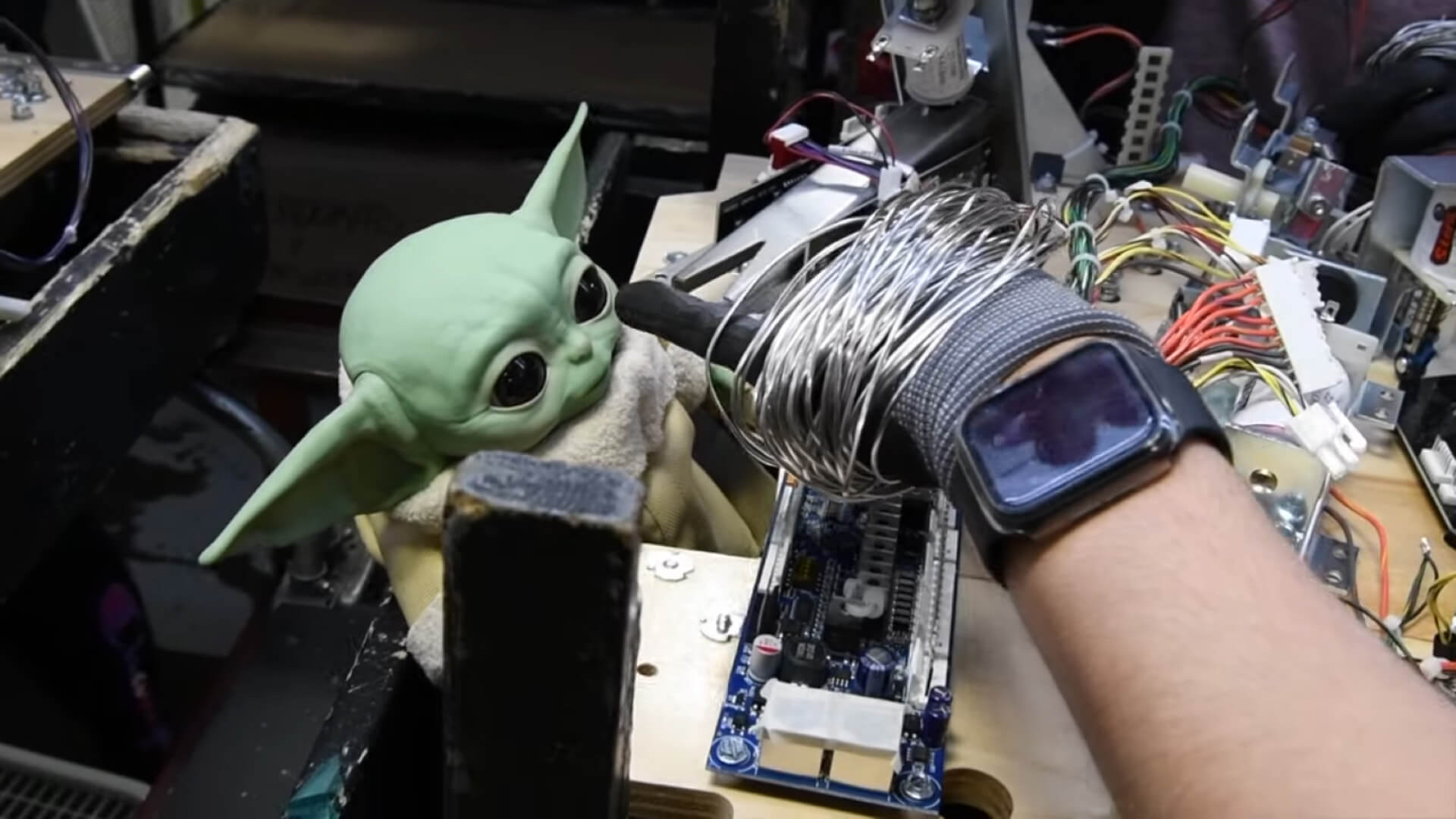 Will Grogu replace Mando as the star of Disney’s “new” and much-loved Star Wars series?

For a glimpse at The Mandalorian’s official pinball machine in action, Flip ‘n Out Pinball featured the cabinet in a stream. Multiple angles provide glimpses at every aspect of the cabinet, including the very visual display that cycles through relevant clips from the series and animations made specifically for the pinball machine.

The latest Stern of the Union Address keeps Disney in the spotlight with a “Making of…” featurette for Avengers: Infinity Quest. Though not based on the Marvel Cinematic Universe, Infinity Quest does stick to the similar storyline of Thanos and the Infinity Stones. In this version of the well-known plot, the Black Order has gathered the necessary stones from the past and is about to deliver them to Thanos when Dr. Strange interferes and sends the Avengers back to save humanity. The full featurette, which showcases the stunning visuals and incredible art style explicitly designed for the cabinet, can be watched here.

Stern’s monthly address shifts away from newer cabinets to announce:

The pinball developer also revealed it would be partaking in the International Bowl Expo and Amusement Expo International tradeshows. Attendees can expect to see plenty from the manufacturer as bowling and arcades come together for two entertaining nights in Louisville, KY, and Las Vegas, NV, respectively. Stern did not confirm whether it will be showcasing new machines at the expos but is sure to bring some of its best and most-played cabinets to the floor.

We can expect much more from Stern Pinball in the coming months, but for now, The Mandalorian and Avengers: Infinity Quest are in focus. We will check back in after the next “Stern of the Union Address” to report on more exciting news from the world’s leading provider of pinball machines. 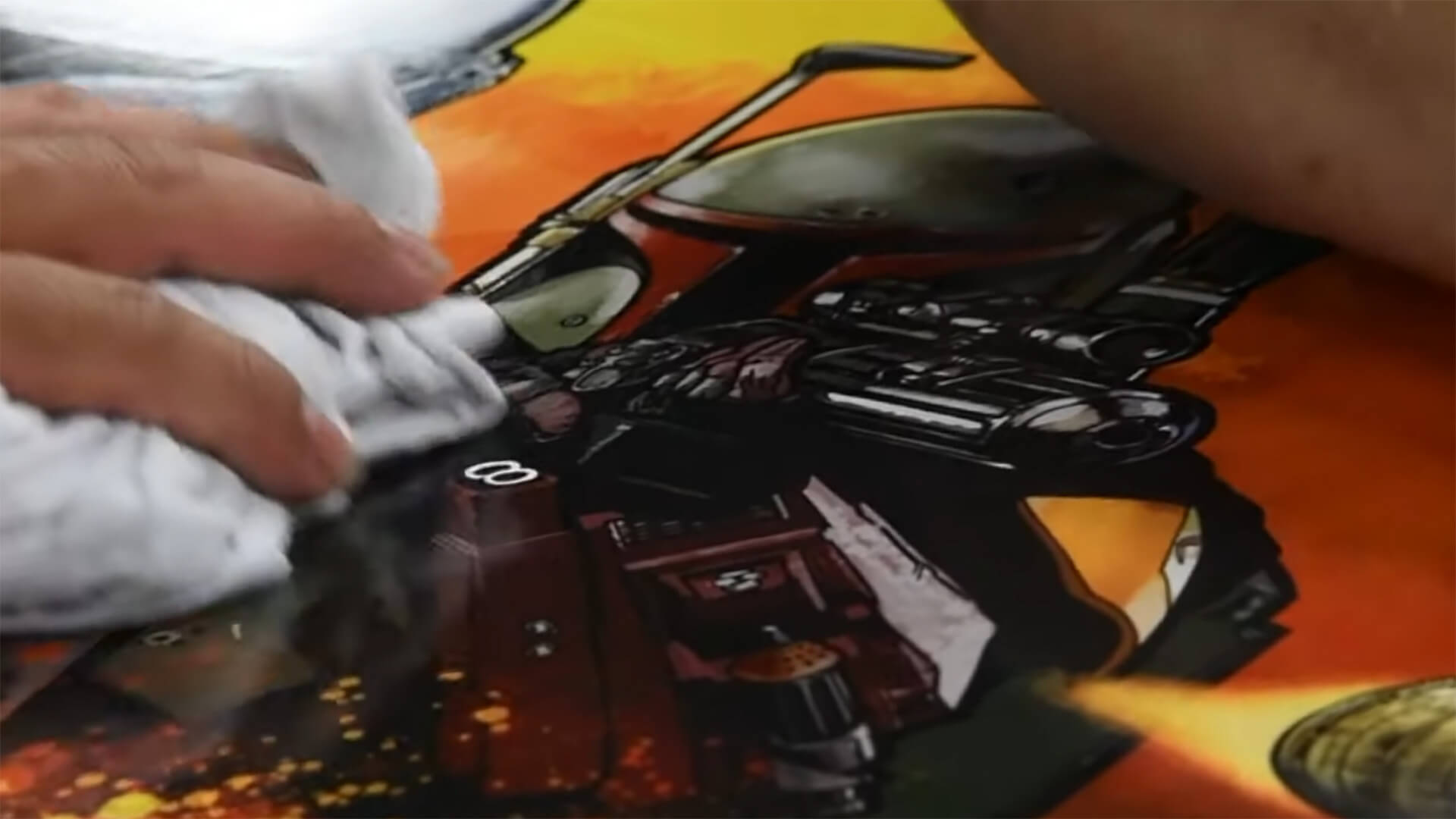 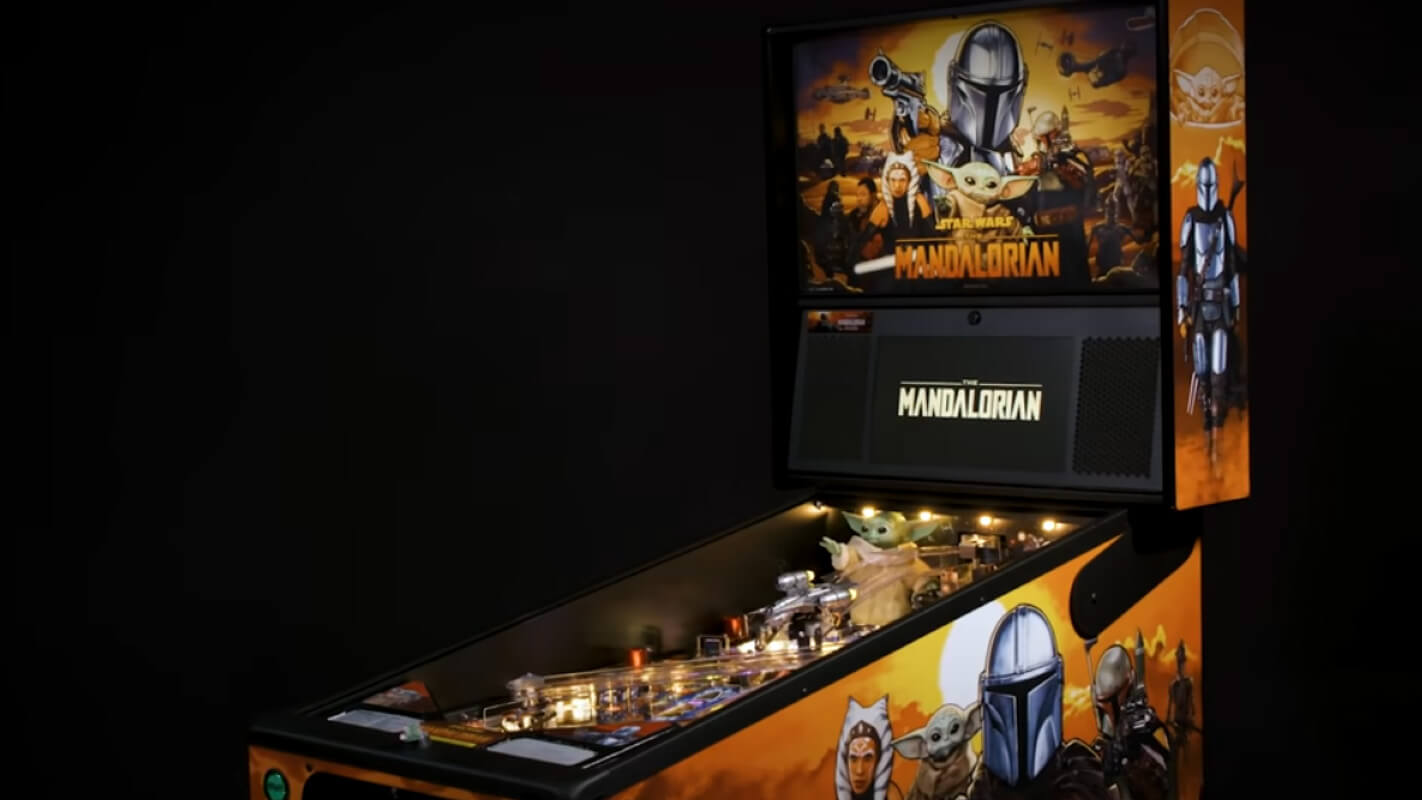 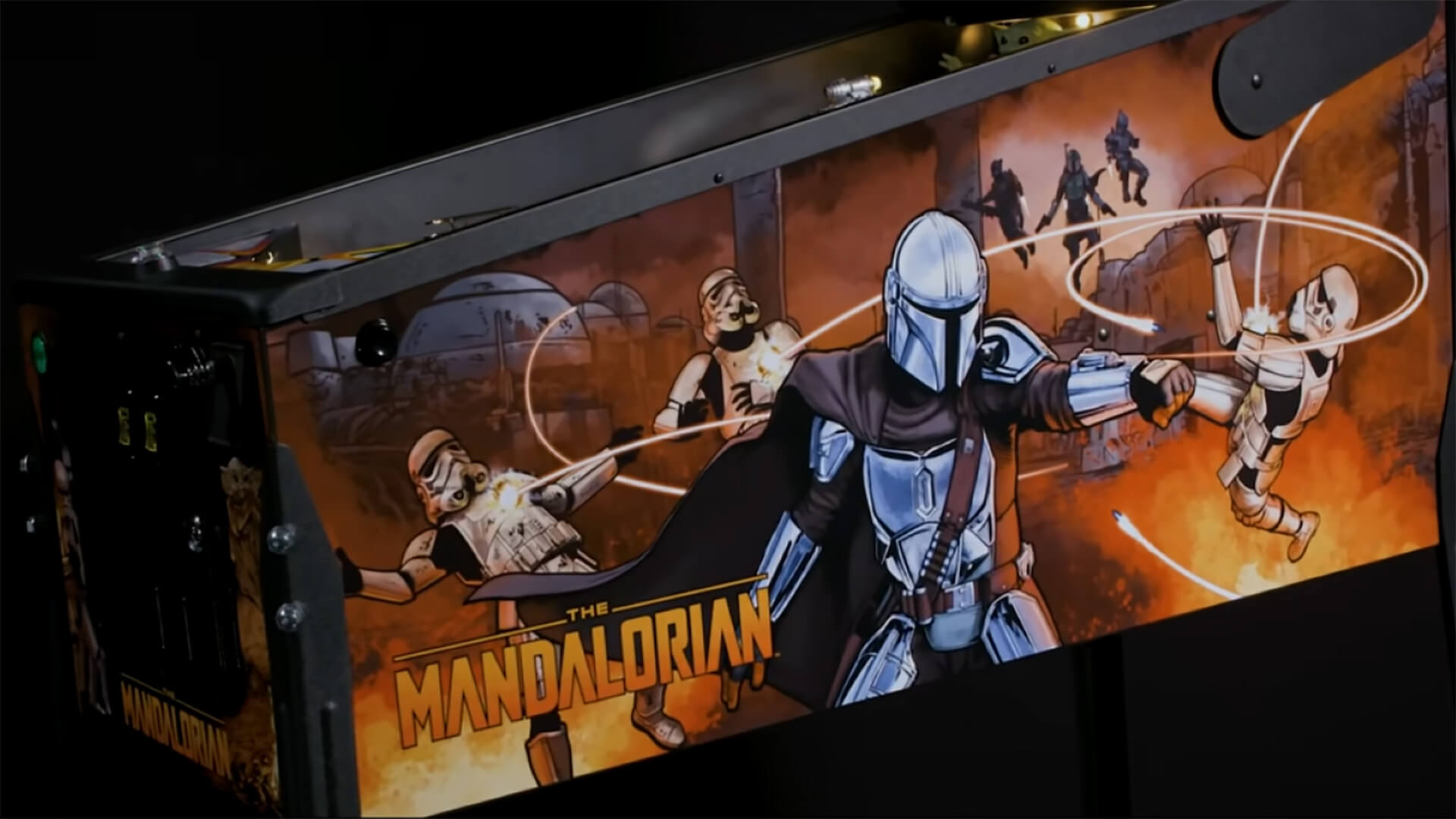 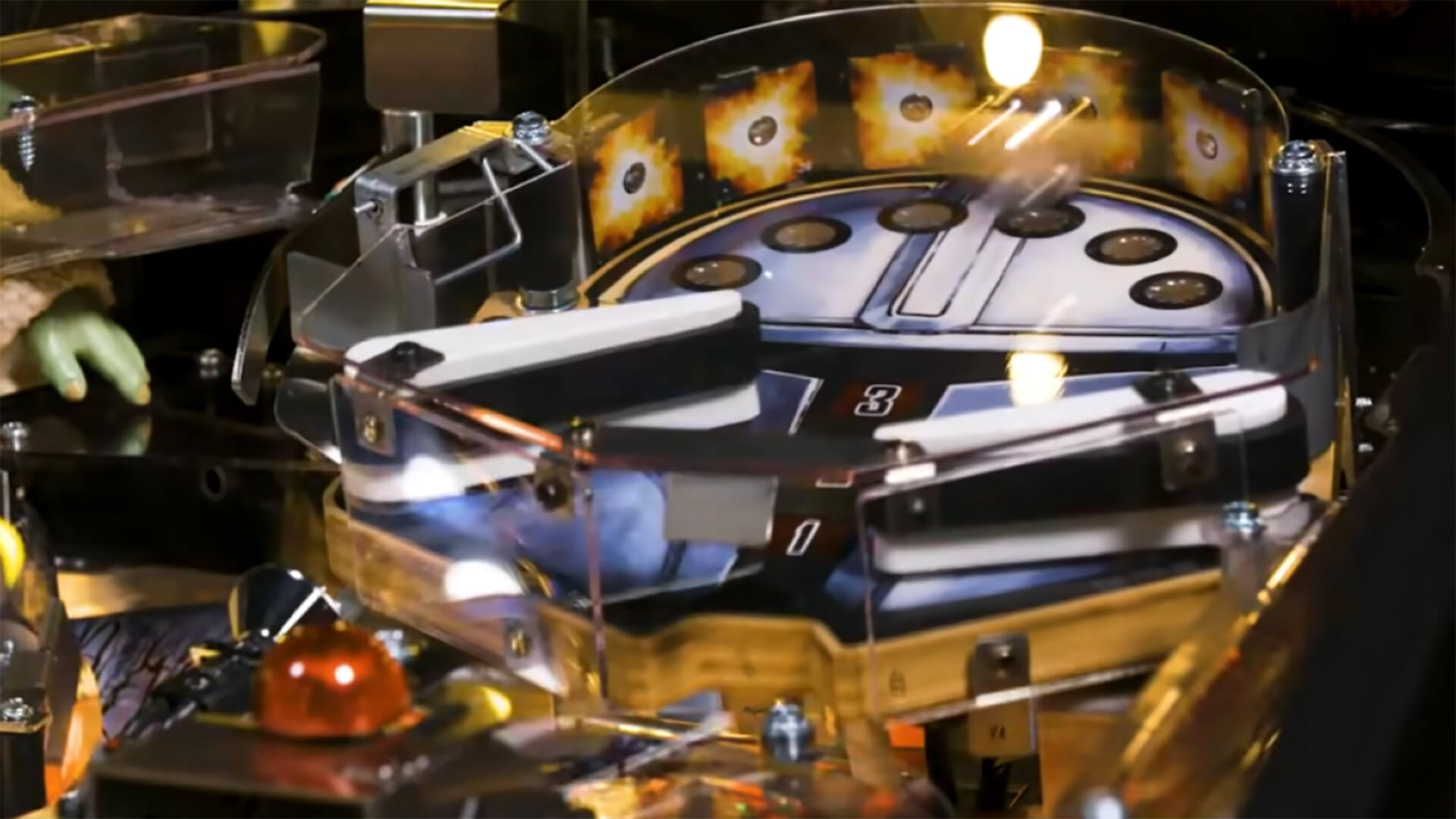 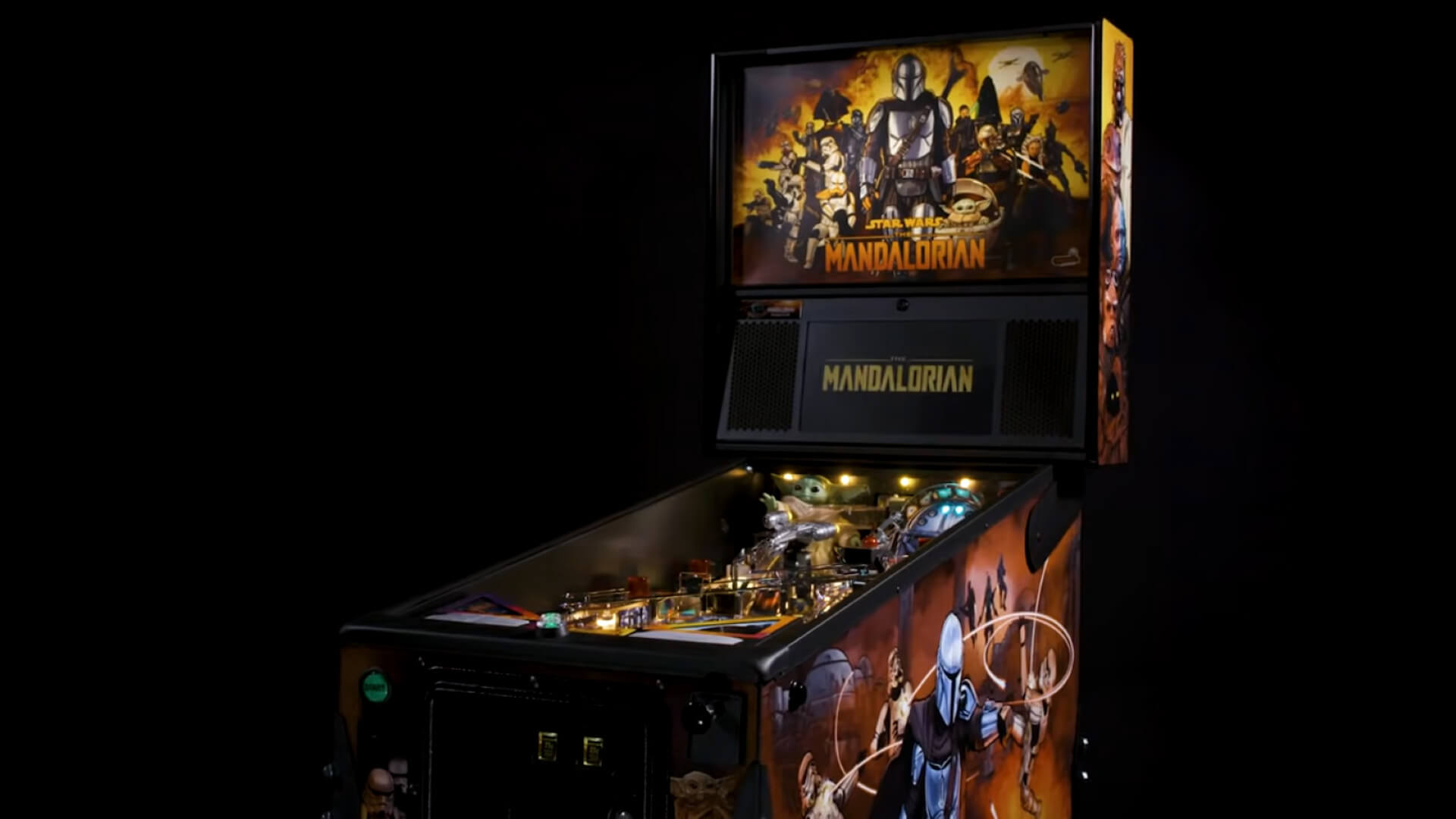 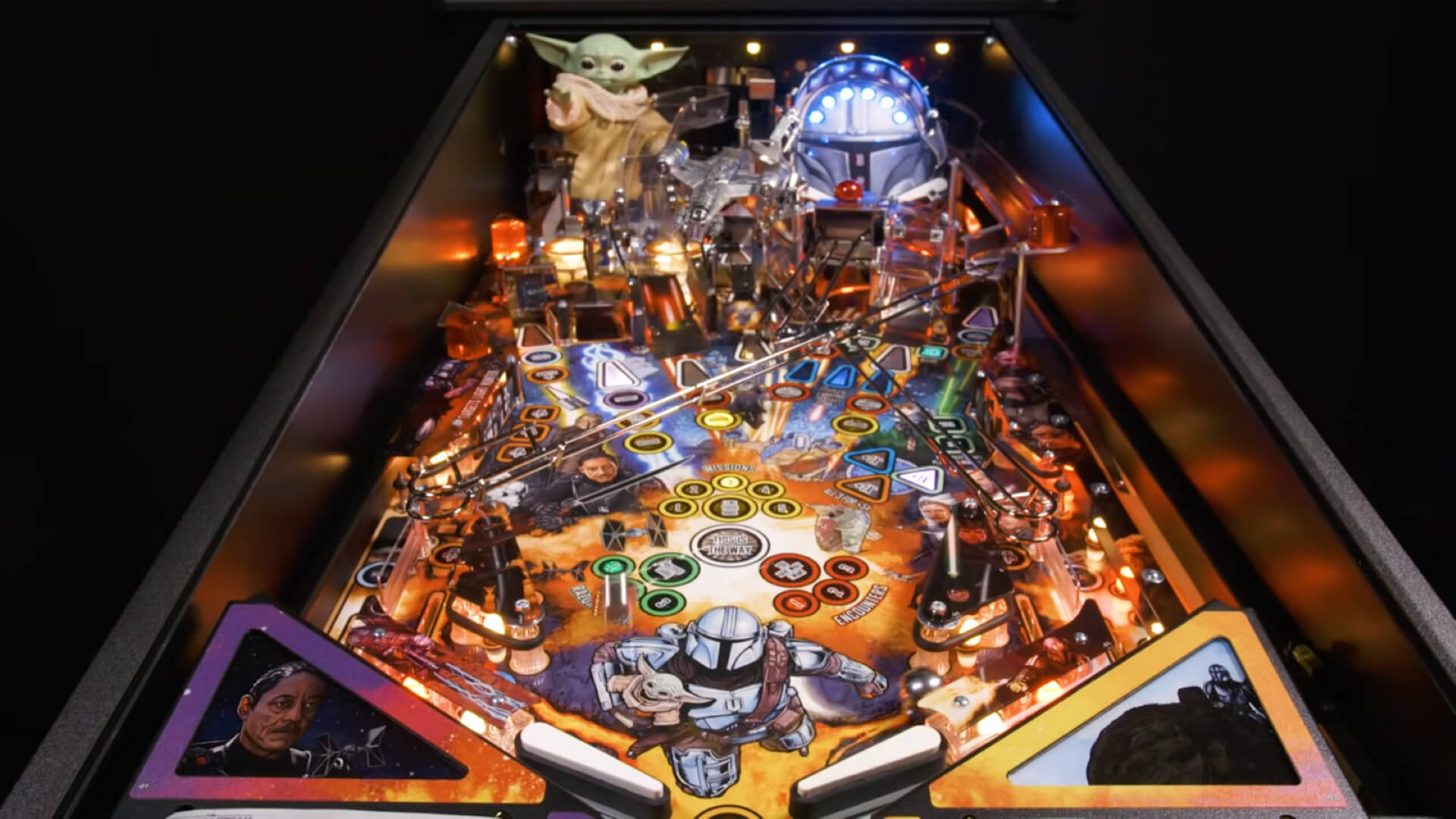 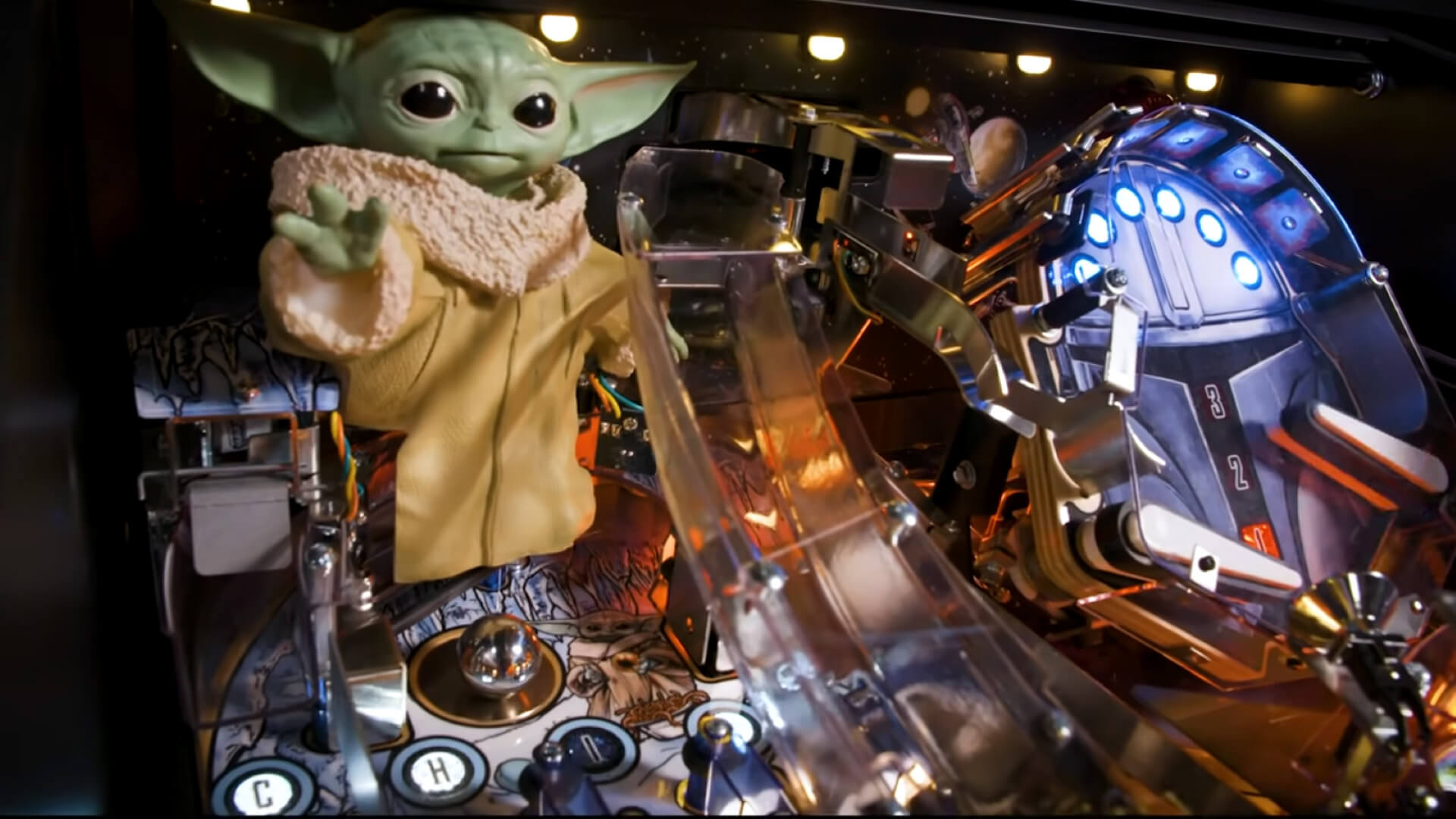 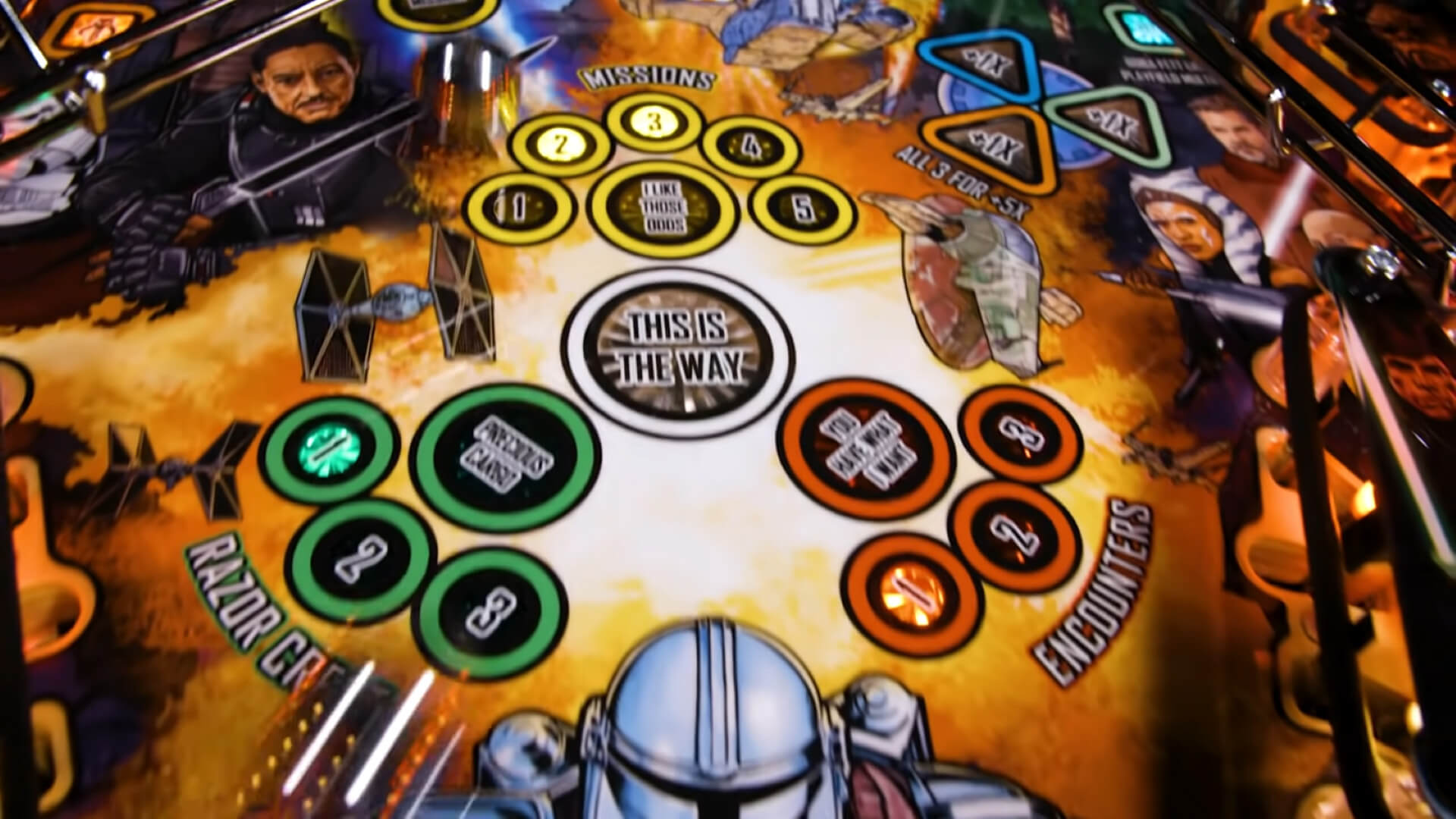 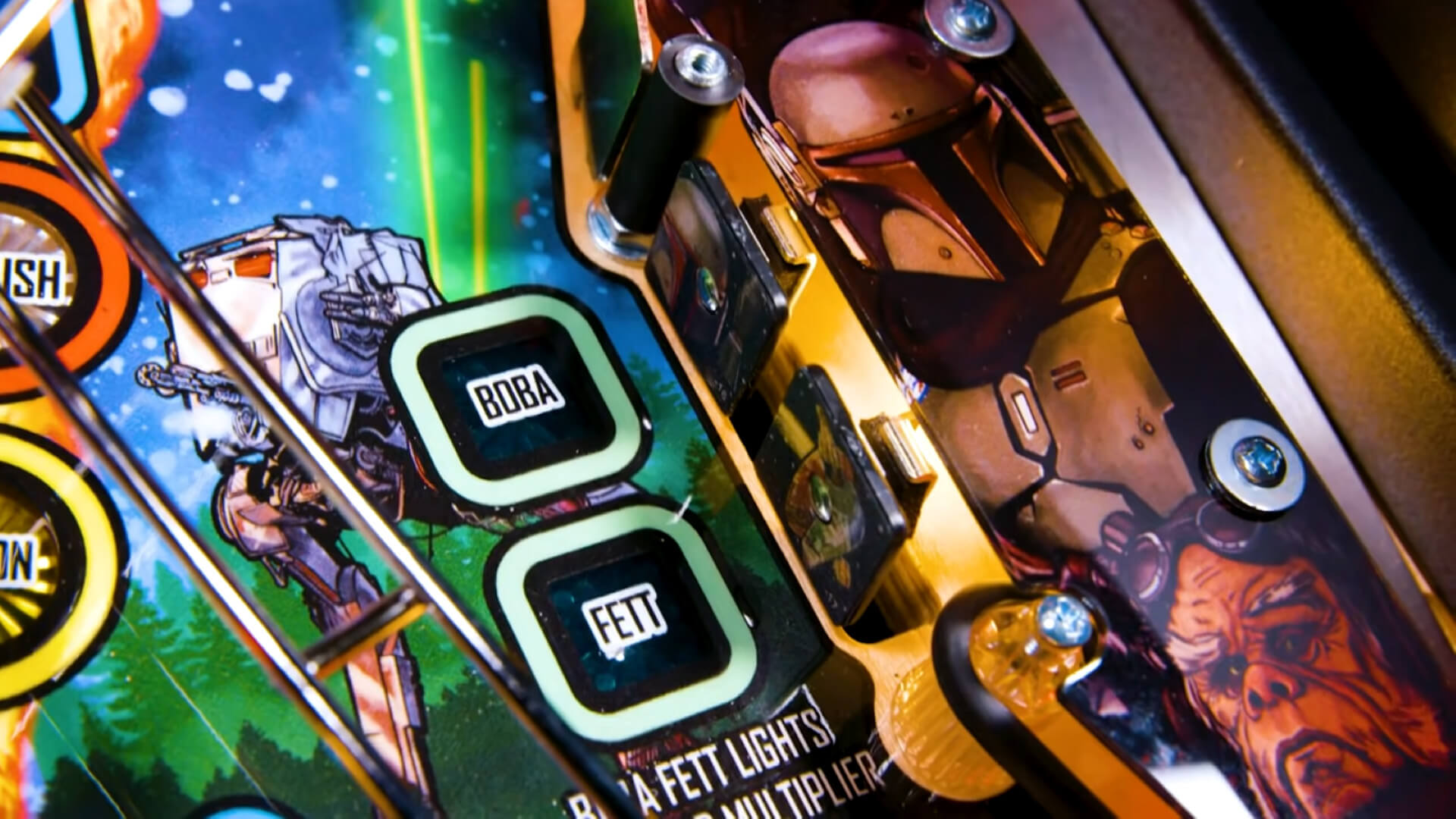