‘Streets of Rage 4’ Gets
Mr. X Nightmare Mode via DLC

The upcoming DLC, launching July 15, will revitalize player interest in the stylized beat ’em up, which initially released in 2020 to raving fans who had bought 1.5 million copies by September of that year, reviving the Sega Genesis series after a 25-year hiatus.

‘Mr. X Nightmare’ unlocks a standard Survival mode, where players battle against an endless wave of enemies. The mode comes with two variations: 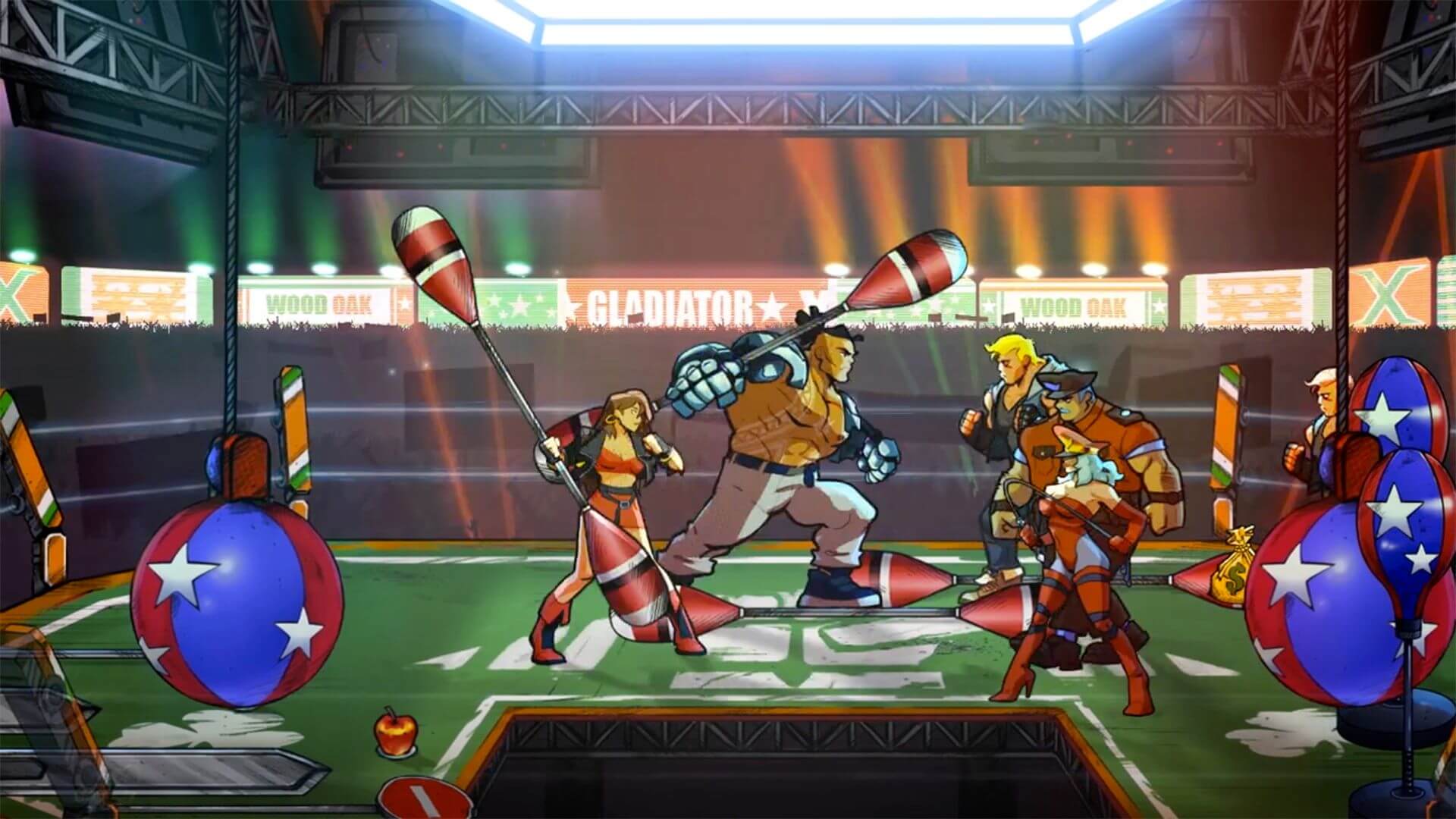 As players progress through the levels, they will choose from two randomized perks that grant stackable bonuses. The extra power is needed as enemies become increasingly difficult with each wave. The longer players survive, the more rewards they unlock, such as new moves that can be used across any of Streets of Rage 4’s game modes. These new moves and combos allow players to customize the movelists of their favorite characters to create devastating fighters out of the game’s already colorful roster. ‘Mr. X Nightmare’ also unlocks new weapons that can be used in the new Survival mode and a planned training mode, releasing on an undisclosed date.

The new content for Streets of Rage 4 does not stop there! The developer is set on delivering a jam-packed DLC with ‘Mr. X Nightmare’ also unlocking Estel Aguirre, Max Thunder, and Shiva as playable characters. The DLC also includes new music from renowned gaming composer Tee Lopes (Sonic Mania). A DLC follow-up update (for which we have not been given a release date yet) will unlock new color options and a New Mania+ mode. Dotemu and its partners clearly want players to know they have been listening, and the DLC release date announcement was accompanied by a promise of future improvements based on community feedback. 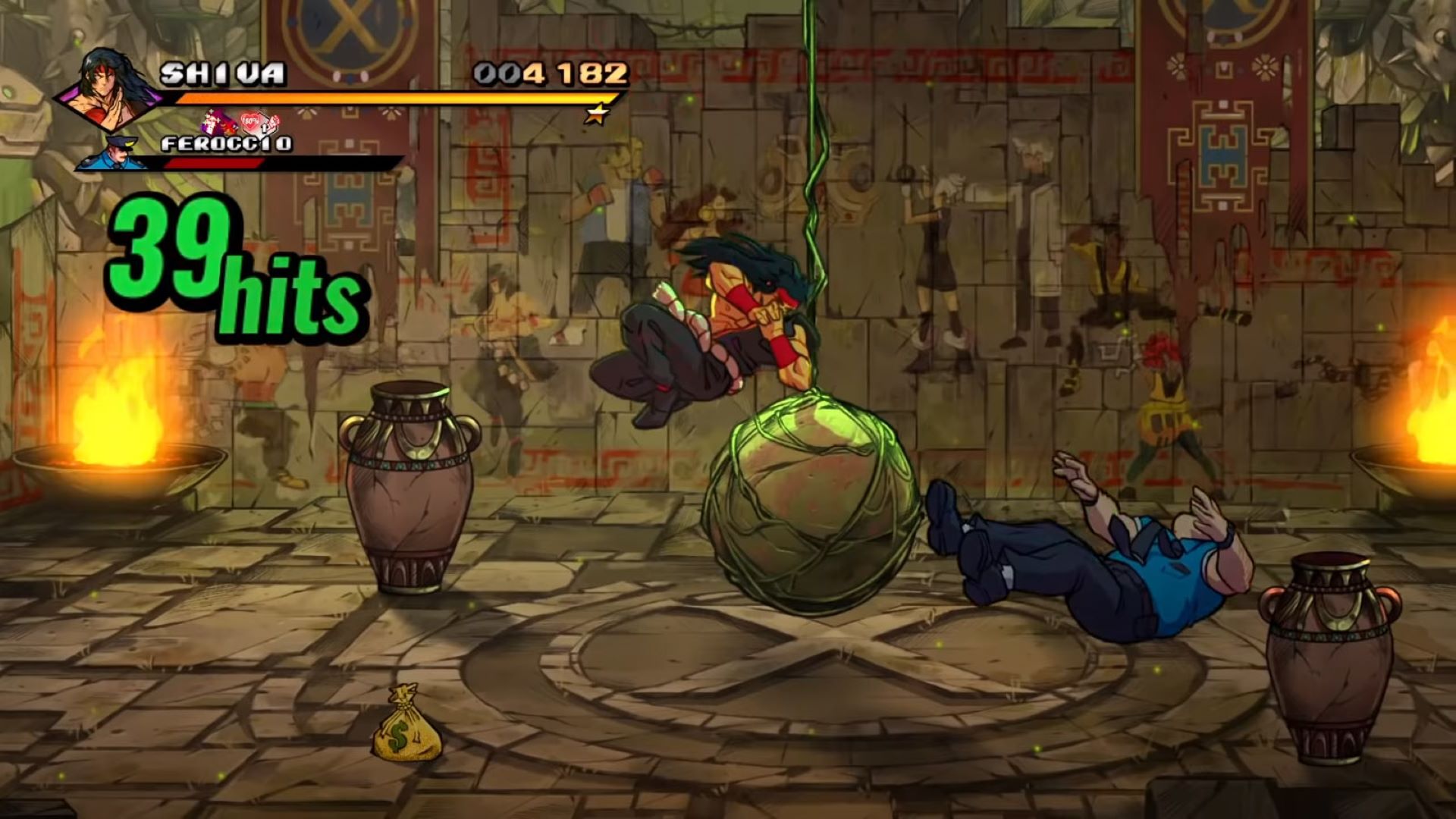 As Redditor r/StonewoodNutter notes in their response to the release date reveal, the beat ‘em up genre seemed all but dead in recent years. “I used to think [beat ‘em ups] were a dead genre because they were too outdated to be fun for modern players,” they stated in their post. “I’ve never been more happy [sic] to be so wrong. [Streets of Rage 4] is an amazing game that totally changed my opinion on the whole genre.”

The praise for Streets of Rage 4 was followed up by plenty of agreeable responses while other users, including 4/N3V4NS, showed excitement for the notion of “Roguelike” content being added to the brawler. While players are anticipating the fun of returning to the beat ‘em up for new content, what is really enticing is the price tag. ‘Mr. X Nightmare’ will launch at only $7.99, which seems somewhat low considering the Survival Mode can add hundreds of hours of playtime for dedicated players.

OMG THANK YOU THANK YOU SO MUCH! Thank you for making it the best ever. You have my purchase. Thank you once again for your hard work I promise it'll be worth every penny!!!! ❤️❤️❤️

While we will have to wait to see how the new DLC pans out, at first glance, it seems Dotemu, Lizardcube, and Guard Crush Games have struck gold. A Survival mode for a game like Streets of Rage 4 fits wonderfully, and the addition of roguelike elements, like stackable perks, only further enhances the experience. For $7.99, the trio of developers could have pushed out a simple Survival mode that merely translates the core narrative experience into a wave of endless enemies with no perks (a la Devil May Cry 2’s Bloody Palace mode).

‘Mr. X Nightmare’ can be tackled alone or with up to three friends when it launches on PlayStation 4, Switch, Xbox One, Steam, GOG, and the Windows Store. The DLC will be available digitally on July 15. An updated retail version of Streets of Rage 4 including the DLC will be out September 28. 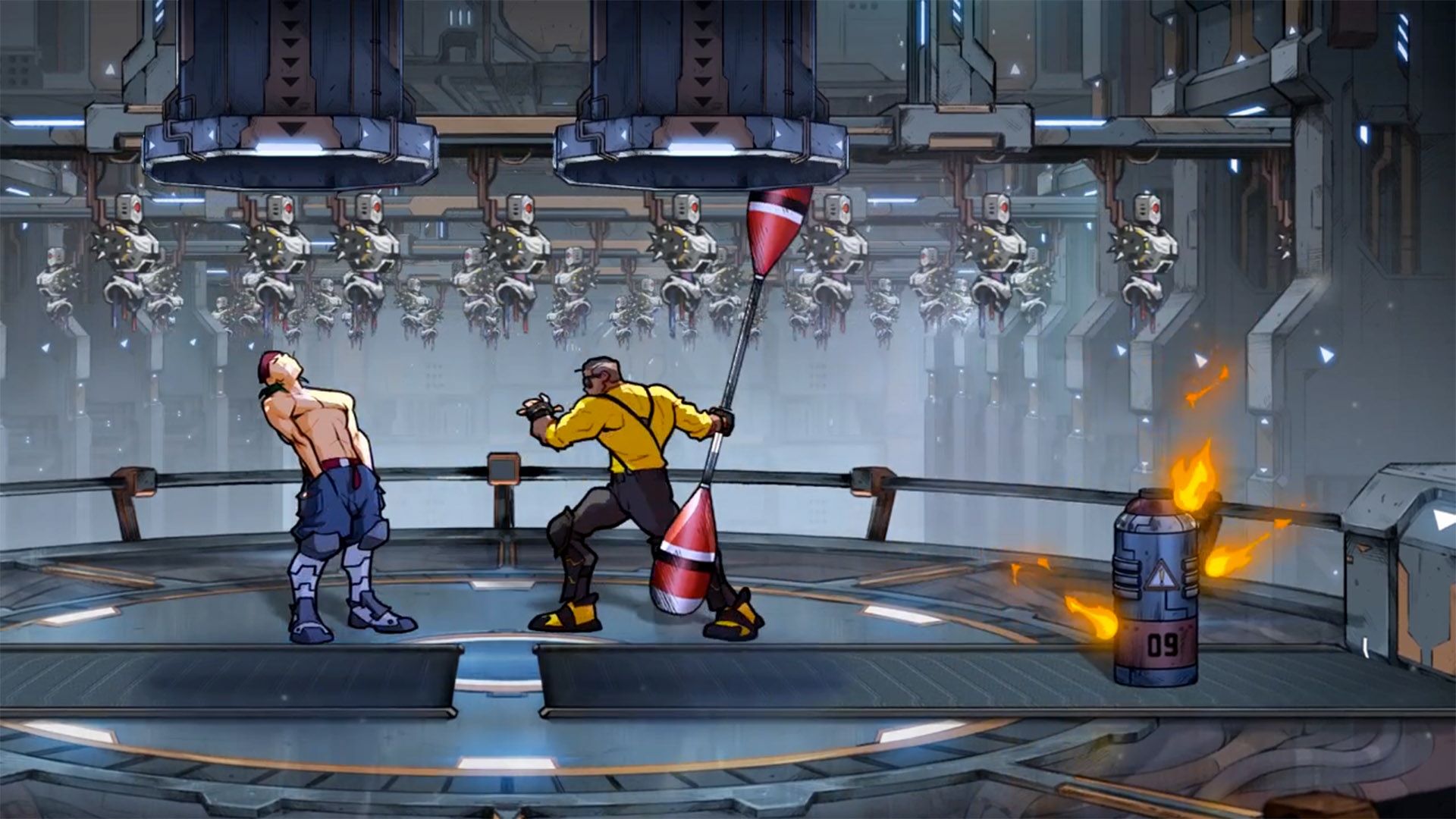 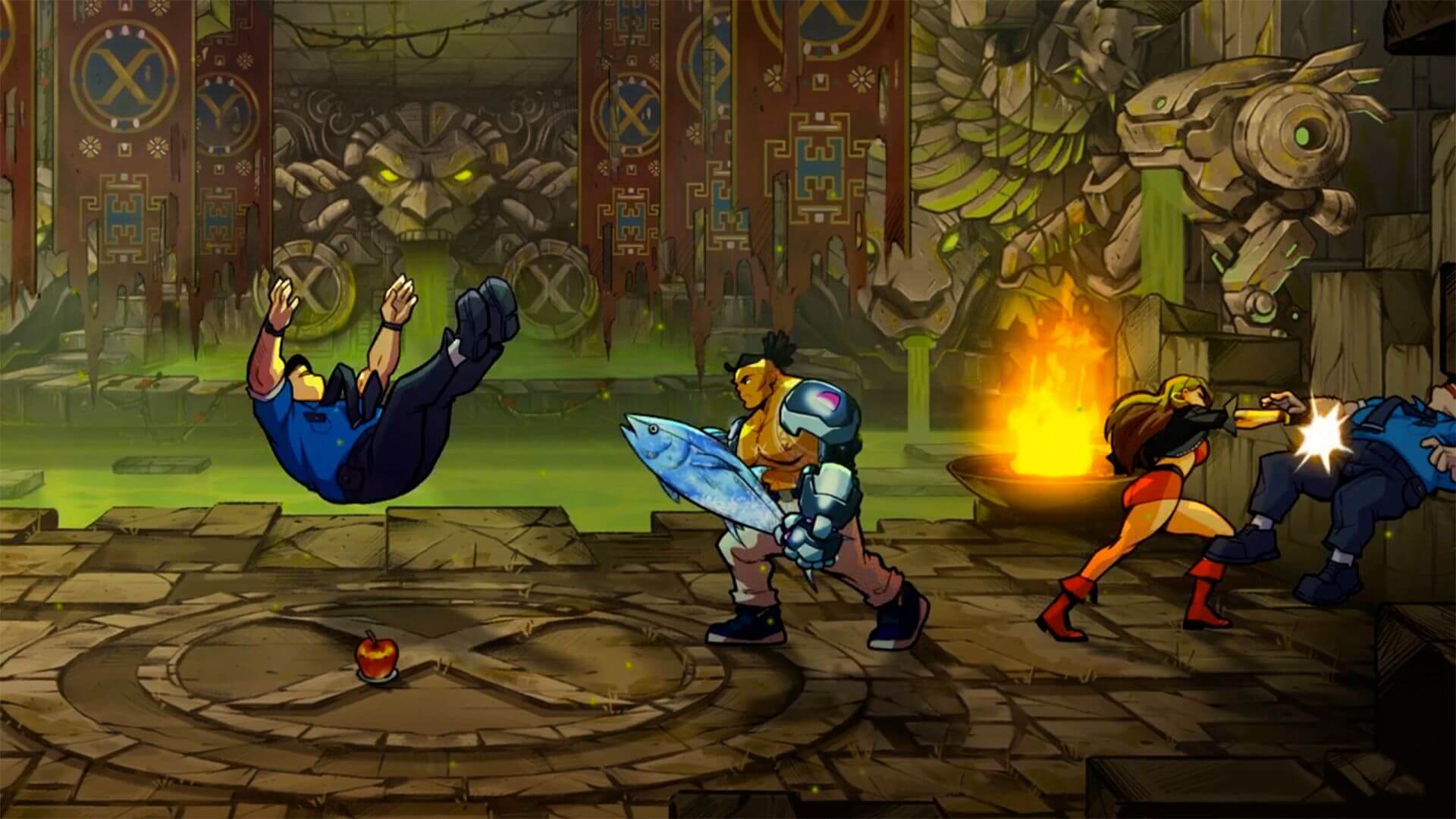 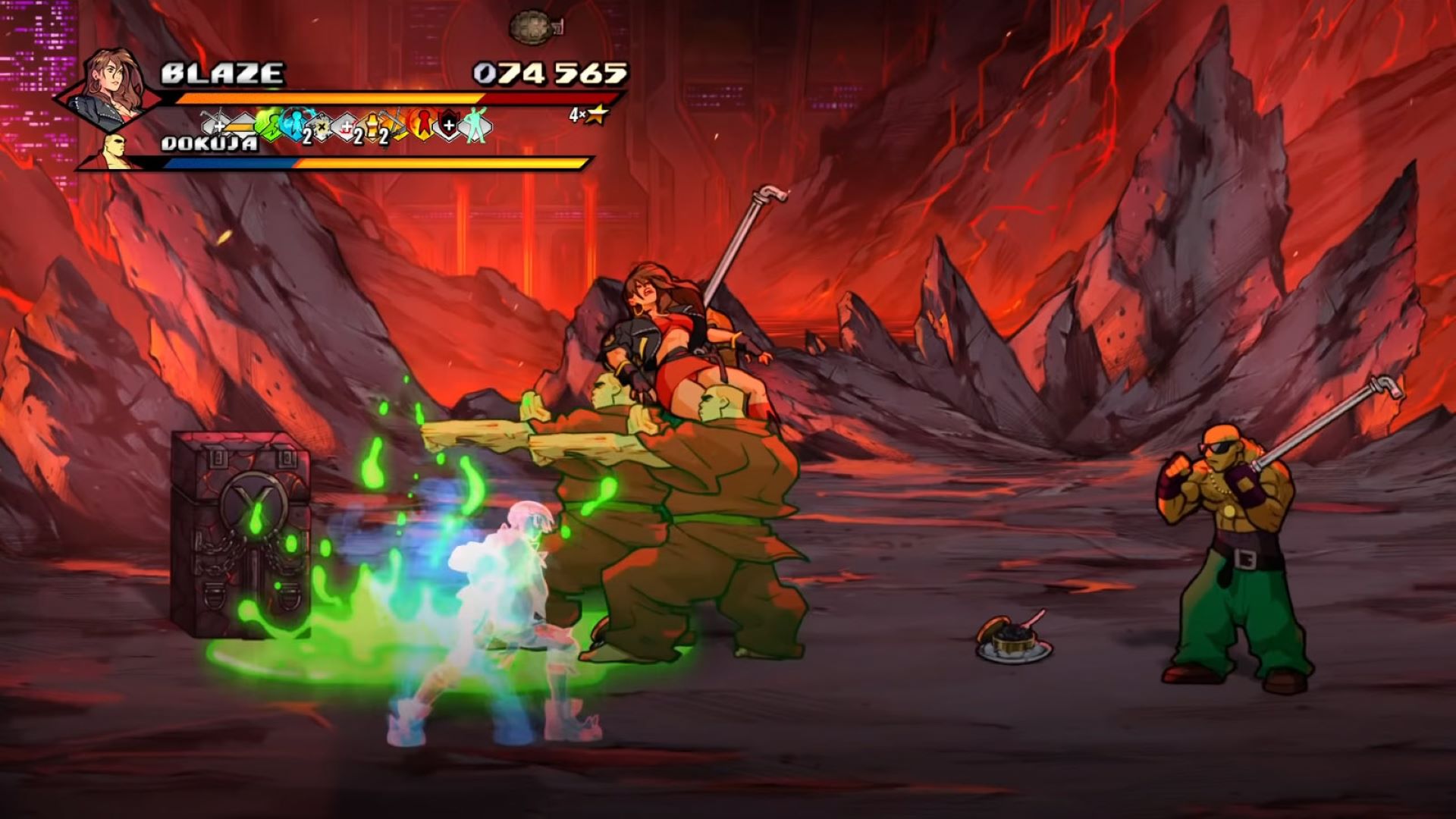 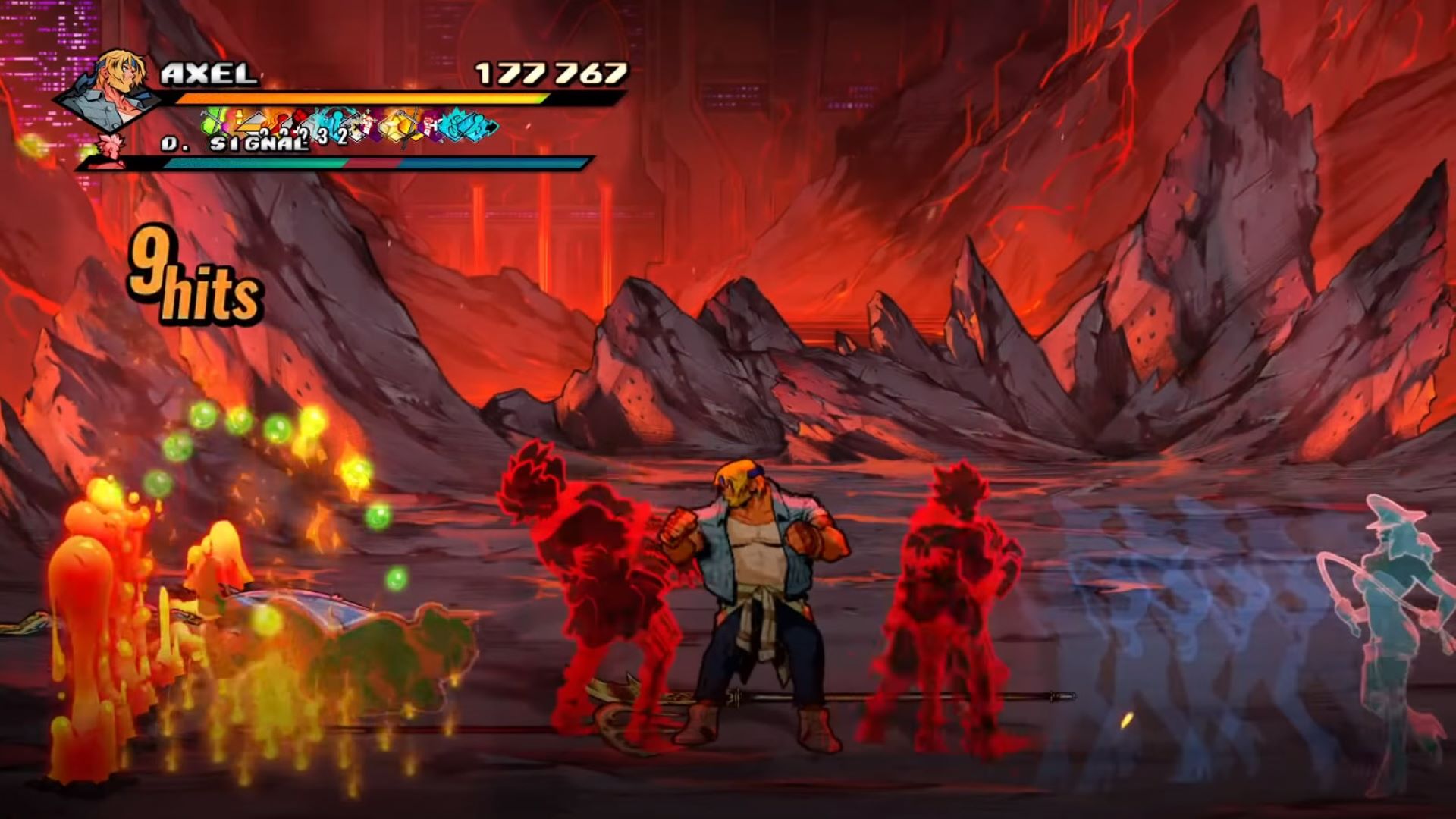