Ace Ventura: Pet Detective is a 1994 American comedy film starring Jim Carrey as Ace Ventura, an animal detective who is tasked with finding the abducted dolphin mascot of the Miami Dolphins football team.

November 18, 2020 — The last time I watched Ace Ventura: Pet Detective, I was probably 14-years-old. As an adult, I chose never to revisit the film because I did not want to ruin the perfect memories I had; knowing it would not stand up to my teenaged perspective.

Though I abstained for so long when duty called, I answered, and my fears were correct — Ace Ventura did not age well at all.

For those unfamiliar, Ace Ventura stars Jim Carrey as the titular Pet Detective, an over-the-top personality chasing down specific animals. When the mascot for The Miami Dolphins is abducted, Ventura is called in to solve the case. He meets Melissa Robinson (Courtney Cox) and Roger Podacter (Troy Evans), two members of the team’s front office.

In a bid to get all the information he can, Ventura heads to the police department to shake down his police officer friend Emilio (Tone Loc) in the most obnoxious way possible. We are then introduced to Lieutenant Lois Einhorn (Sean Young), the head of the police department who has an apparent disdain for Ventura.

The second act is just gag after gag of Ace getting into ridiculous situations while trying to uncover clues as to who stole Snowflake the dolphin. One more memorable gag involves Ace and Melissa visiting the party of Ronald Camp (Udo Kier), a wealthy businessman and rare fish collector. Ace sneaks out of the bathroom window to another area of the house holding a tank large enough for a dolphin. Instead of finding one, he comes face to face with a great white shark and reenacts the classic Jaws opening scene. When he finally returns to the party, his clothes are shredded, and he is soaking wet — as he walks out of the bathroom, he announces, “Do NOT go in there!”

Eventually, Ventura exhausts all his leads and gives up his efforts, until one of the dozens of animals he has in his tiny apartment sits on a picture, inspiring him to look at things from a different perspective. He figures out that Snowflake’s captor is someone he knows, and they have been hiding an important secret — in the third act, which has aged the worst out of them all, Ace reveals that it is, in fact, Lt. Einhorn that is behind the nefarious plan, and she is not who she says she is.

Ace Ventura’s plot is all a pretty thin ruse to sneak in as many insufferable jokes as possible across the runtime. From bathroom humor to pronouncing words wrong, this film runs the gambit of cheesy gags that only a teenager would find even remotely humorous. There are also heavy undertones of behavior that are no longer socially acceptable in our fast-changing world. I found myself cringing every time Ace spoke because every scene was over-acted with the facial contortion and speech cadence that made Jim Carrey a star in the early 1990s. Even jokes that were not explicitly offensive fall incredibly flat just a couple of decades later, like catching a bullet between the teeth or quipping about not waiting for a flooded car to start as another man is bashing in the windshield.

The film has some redeeming qualities, like when Ventura uncovers the truth behind an apparent suicide before the police department can — but still in the most obnoxious way possible. There is also plenty of star-power in the film with Courtney Cox’s FRIENDS premiering the same year, and Tone Loc when he was still a famous rapper, with Dan Marino and a handful of Miami Dolphins players as themselves. There may be a few redeemable jokes in the film too but all of the cringe-worthy groaners make it hard to respect any of the better ones.

While Ace Ventura is disappointing in 2020, it was a huge hit in 1994 and helped jumpstart Jim Carrey’s storied career, Carrey later bringing similar movies to the screen like The Mask and Dumb and Dumber. In the 1990s, this sort of bargain-basement humor was in high demand, even Ace Ventura: Pet Detective spawned a sequel, Ace Ventura: When Nature Calls, plus a Saturday morning cartoon. Luckily, Carrey’s sense of humor and self-awareness have matured, but the actor has recently said that he would consider returning to the Ventura role, nonetheless.

I sincerely wish I could write a glowing review about a movie that I loved in my early teen days but Ace Ventura: Pet Detective does not deserve it. The film desperately tries to impress with the cheapest gags and jokes, which are also borderline offensive, and the sequel is not better. If there is another installment of this franchise, I would hope that it takes a grittier and more mature angle to Ace Ventura, but with some levity to stay true to Carrey’s persona. They cannot all be classics, and unfortunately, this movie did not stand the test of time. 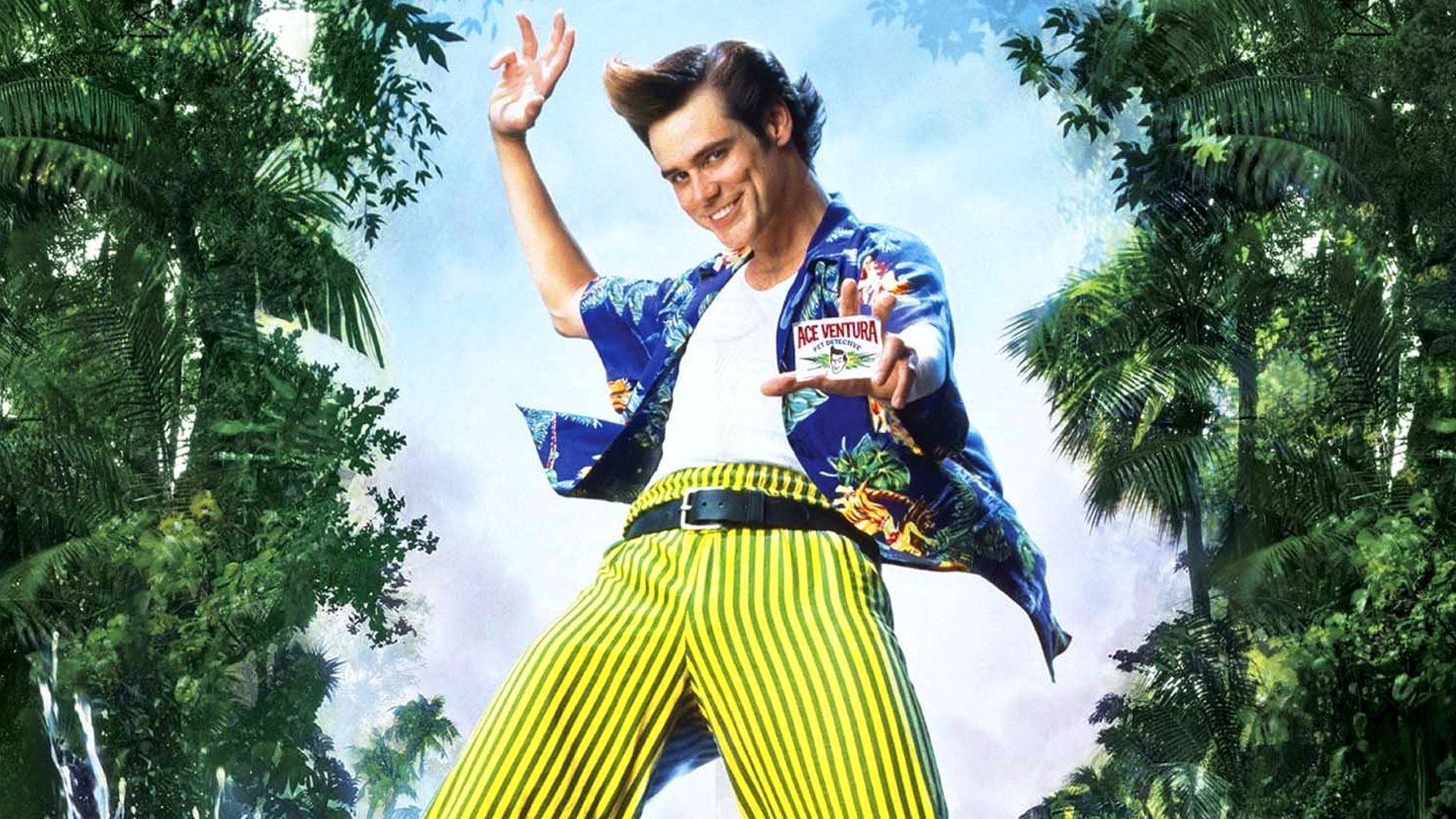