August 19, 2020 — You can count on your hands the number of sequels that are better than the original, and Aliens is one of them. It’s no surprise when you know that the legendary James Cameron was the writer and director of this infamous sequel. There is no doubt that the man responsible for the first two Terminator movies, Titanic, and Avatar would be able to take on another brilliant director’s work and build on it. There is no shortage of love for this movie, but it may be even better than most people realize.

From the start, you know that this is not going to be your ordinary sequel. Time jumps are a standard writing tool now, but they weren’t in 1986, and even today, they weren’t like this one. Burke (Paul Rieser) tells Ripley (Sigourney Weaver) that there have been 57 years between the events of the first movie and when she was found. This single line is nothing more than a throwaway line in the film, but it also sets up major plot points like the fact that there are now colonists terraforming the moon that the ill-fated Nostromo landed on 57 years before. It also creates a subconscious empathy for Ripley, knowing that everyone she once knew was probably dead or forgot about her by this point.

Ripley is forced to return to the moon with a group of colonial marines when communication is lost with the moon colony. She is understandably concerned after the events of Alien, but of course the marines don’t believe her and their arrogance and firepower give them the allusion of being in control. They’re even still skeptical after finding a mostly abandoned facility, save for a lone survivor named Newt (Carrie Henn), a young girl that has obviously seen some trauma.

By the time the team of Marines figures out Ripley is right, half of them are already dead. The first act of the film is on the slower side, but, from the moment that a pack of Xenomorphs ambushes the marine team, the action never stops. Aliens becomes a non-stop thrill ride that keeps you one the edge of your seat and your heart in your throat. Every time you think that our protagonists are in a good spot, the Xenomorphs find another way to get to them. The tension only builds in this movie as death seems to be closing in on the survivors.

One of the many great things that Cameron did in Aliens is to give you a false sense of security. Every time you think you can take a breath, he throws more at you. Even after the survivors make it out of the building, the terror doesn’t stop. A crashed getaway vehicle and more Xenomorphs hot on their tails keeps the suspense going. As they make their way to a new escape vehicle, they lose most of the rest of the team.

By the end of the movie, we are left with only a few survivors, but the terror still isn’t over. With nowhere left to run, Ripley is forced to go one on one with the queen Xenomorph using a mech commercial loader to even the battle. She saves Newt, and ejects the queen Xenomorph into the cold vastness of space.

Aliens is a nearly perfect science fiction horror movie from start to finish. Its genre-bending mixture is one of the reasons why people love it so much. The body count and jump scares are enough to appease even the most hardened horror fan, but it is not so gory that lovers of the science fiction aspect won’t be able to stomach it.

The first step to a great movie is excellent writing, and James Cameron has proved himself a great writer time and again. Writing, however, isn’t anything without great actors to bring it to life, which this movie is filled with. Aliens brought us two iconic lines that are still uttered in the pop culture lexicon today. When the team suffers a significant setback, Private Hudson (Bill Paxton) screams, “Game over man, game over!” You can still find people referencing this line in TV and film as well as in their living rooms. Then there is the coup de gras of memorable lines when Ripley walks out of the hangar in the mech suit, ready to square up with the big bad Xenomorph queen and yells, “Get away from her you bitch!” The crowd cheered in 1986, and it still gets your blood pumping in 2020.

There is undeniable chemistry between all of the cast, probably due to natural talent and the legendary direction of Cameron, but one relationship is strained throughout the film. Horror Hall of Famer Lance Henrickson plays a synthetic being who goes by Bishop. After the events of the first movie, Ripley understandably does not trust artificial humans, and she shows an extreme prejudice toward Bishop. In the end, Ripley thinks she is proven right until Bishop becomes pivotal in saving her and Newt.

One more thing that goes a little underappreciated about this masterpiece of a film is how great the special effects are. As such, a gifted filmmaker Cameron can create an ambiance and suspense with camera angles, but sometimes the scene requires more, and that’s where the practical special effects come in. The scene I am still most struck by in the movie is when the queen starts chasing Ripley and Newt down the hallways as it is exploding. To see a xenomorph in full in motion and not see any puppeteering is still a little mind-blowing.

All these years later, Aliens stands the test of time and will always be a classic movie that has a ton of re-watch value. It is incredible to watch this movie and pick up nuances every time like the fact that the queen tells the other Xenomorphs to back off when she realizes that Ripley can hurt her eggs. A combination of excellent writing and directing as well as a budget to create some fantastic special effects, made Aliens a movie destined for greatness. To be known as a sequel that is better than the original is rare, and this film may be the best there will ever be in that respect. 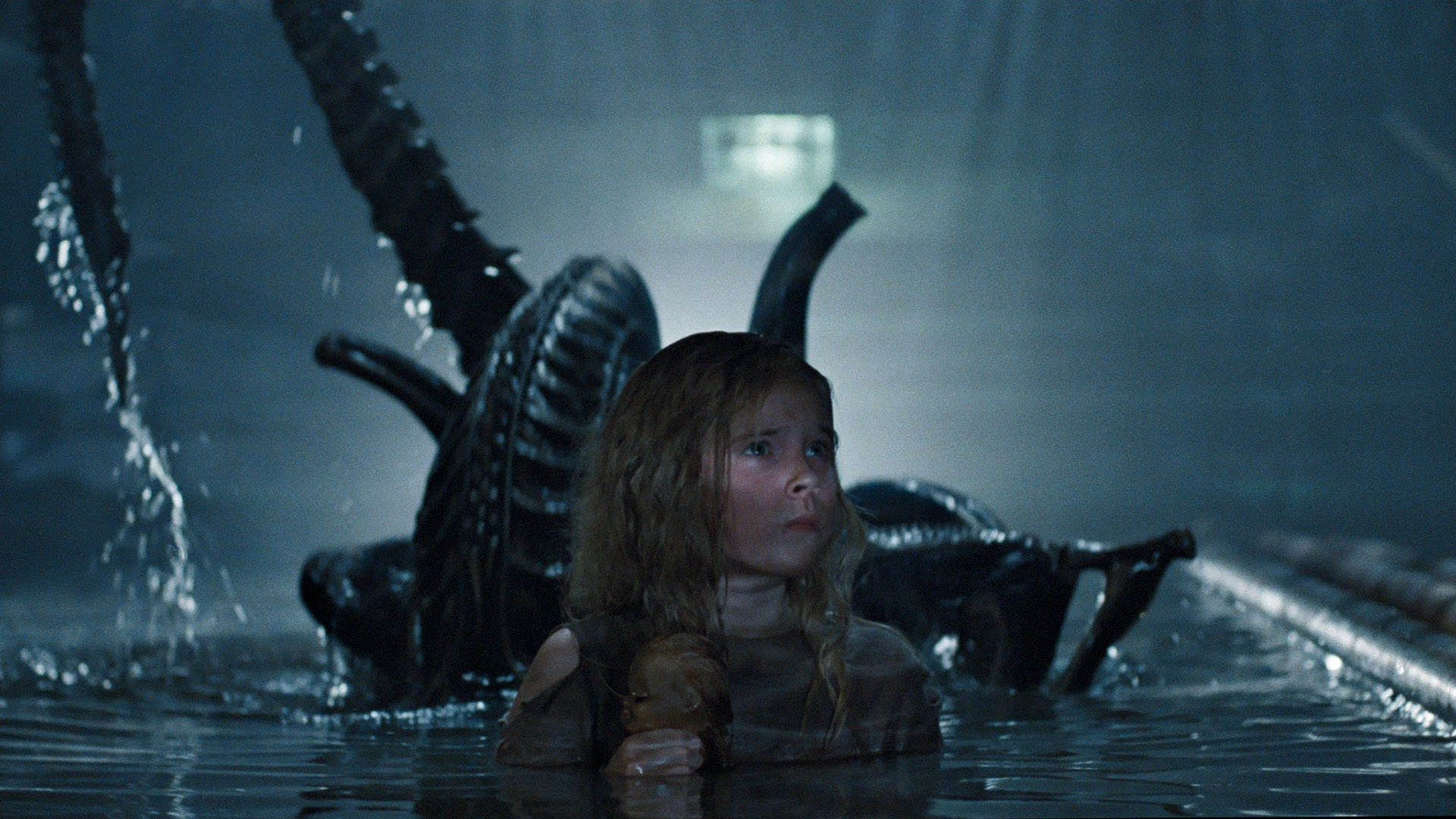