May 6, 2020 — Do you love to sit and ponder about the paradoxes and impossibilities of time travel? Boy, do I have a movie for you! The 1985 sci-fi comedy Back to the Future tackles the complexities of time travel as if it were a matter of finding the right mix of ingredients. In this case, it’s one part DeLorean, two parts plutonium, a flux capacitor, and some gigawatts. Directed by Robert Zemeckis, Back to the Future may fumble when it comes to the science of time travel, but as a movie? It more than earns the accolades it’s received since speeding 88 mph into our hearts. When an eccentric doctor, Emmett “Doc” Brown (Christopher Lloyd), builds a time machine and ticks off some Libyans in the process, his protege, Marty McFly (Michael J. Fox), is unexpectedly sent 30 years into the past.

Back to the Future is a 1985 American science fiction film directed by Robert Zemeckis and written by Zemeckis and Bob Gale. It stars Michael J. Fox as teenager Marty McFly, who accidentally travels back in time from 1985 to 1955, where he meets his future parents and becomes his mother’s romantic interest. The movie takes place primarily in 1955 and is heavy with jokes about how Marty McFly is out of his element. Too often, these gags are a cheap, undeserved laugh. However, Robert Zemeckis and Bob Gale’s script in the hands of the Family Ties actor is a wonderful combination. It almost makes me wonder how bad the movie could have been had Eric Stoltz not been recast weeks into filming.

Fox and Lloyd headline the comedic romp across time as quite the unusual friendship. The duo makes such an iconic pairing, however, that it’s a shame they never really came together as anything but Marty and Doc, but we’ll take what we can get. Their dynamic may shift partway through the narrative when Marty meets the 1955 (and much more paranoid) version of Doc, but the relationship never dulled. Fox plays off of Brown’s eccentricities to create a believable partnership that also when you really think of it, defies reality. We never really know why they’re friends and though they seem like such an unlikely pair, the audience just rolls with it because it’s such an entertaining and natural collaboration to watch.

Back to the Future essentially focuses on Fox’s relationships, new, old, and creepy. Lea Thompson and Crispin Glover portray Marty’s parents, Lorraine and George, who, in their 1955 forms, are caught in an awkward, incestuous love triangle that’s both hilarious and unsettlingly Oedipal. In 1985, they’re a down-on-their-luck couple that seems to have just barely survived their years together. Thomas F. Wilson portrays Biff Tannen, George’s high school bully-turned-boss who, in 1955, finds a new target in Marty. Watching Marty try to figure out how to navigate the two timelines is delightful as he struggles to find his footing in both.

The cast does a fantastic job depicting the 1955 and 1985 versions of themselves, though it’s not entirely unawkward watching a young actor play someone older. Marty ties everyone together with bewilderment, excitement, and nervousness, depending on who he’s on-screen with. The story behind Back to the Future is silly and, if you’re big into the concept of time travel, likely pretty frustrating, but it’s the characters that help drive the narrative along and make you forget how messy the “science” of it can be.

Back to the Future is undeniably the strongest entry in the trilogy that followed. It delivers a more solid experience that isn’t marred by silly stunts like young and old Jennifer meeting one another, Jaws 19, the self-fitting jacket, and just about everything in the third entry. Okay, Jaws 19 may have been a cute callback to the ridiculousness of Jaws 3-D, but the original film didn’t need those antics to draw out a laugh. In fact, if anything, the original film had it more difficult. The 1950s weren’t all that funny and didn’t benefit from the boffolas of the future, but Fox and crew were still able to drum up authentic laughs!

Back to the Future is a film that helped define a generation. Talk about the 80s (or even the 50s), and you can bet Zemeckis’ movie will work its way into the conversation. Even decades later, the film is featured in other pop culture mediums. In 2011, it was referenced in Ready Player One, and, according to Rick & Morty creator Dan Harmon, the movie may have had a small role in creating the titular characters. It was even mentioned in Avengers: Endgame, talked about in The Big Bang Theory, and influenced an episode of Supernatural. Heck, Ronald Reagan quoted it during his 1986 State of the Union Address. You can’t escape Back to the Future. Not that you’d want to.

From TV series to video games to the Silver Screen, Back to the Future has had a major influence since its release in 1985. With two sequels, a series of video games, an animated series, comic books, a theme park ride, and even a stage musical, there’s no denying that Mary McFly and Doc Brown will forever be a part of cinematic history. 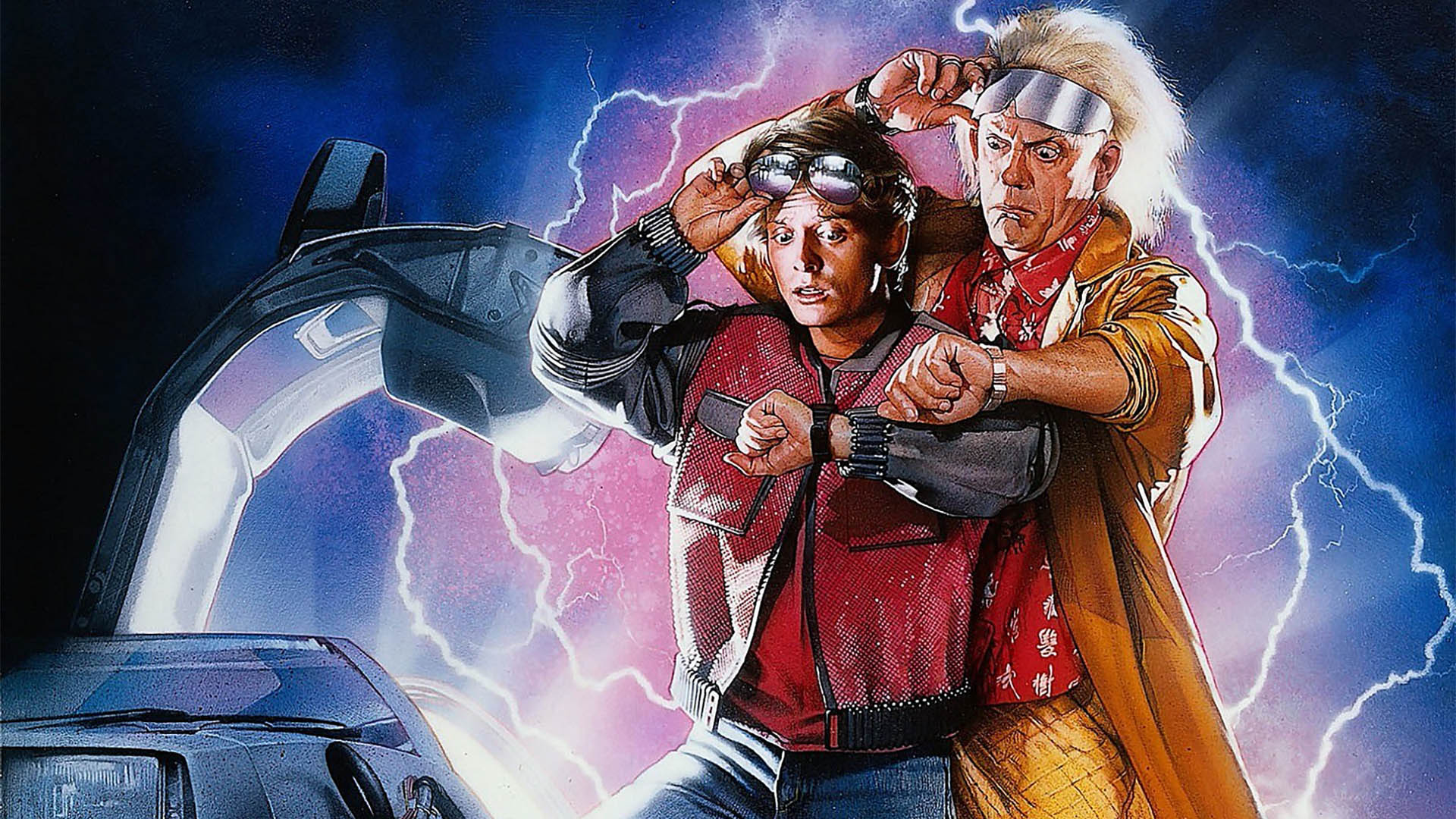