December 16, 2020 — Black Rain is a movie revolving around the Japanese Yakuza filmed in a time period before Japanese culture became a mainstream interest. Because of its setting and contrast to late 80s America, there are scenes in this film that seem futuristic though they reflect everyday Japan at the time of filming.
In many ways, Black Rain serves as an underappreciated transition between the light-hearted buddy cop movies of the 80s, and the grittier cop movies that the 90s produced.

From the start, you know you are not dealing with your run-of-the-mill cop when your first introduction to Detective Nick Conklin (Michael Douglas) is him street racing someone on his motorcycle. Soon after, we see him picking up his partner Charlie (Andy Garcia), and the two quickly start talking about Conklin’s upcoming meeting with internal affairs.  The movie’s entire first act serves to set up Conklin as a conflicted cop who does the right thing through the wrong means.

After he meets with Internal affairs, Conklin and Charlie go out for lunch and find themselves in the middle of a battle that started 7,000 miles away. After the perps shoot up the restaurant, Conklin is able to pin down Yakuza member Sato (Yusaku Matsuda) in a warehouse, which results in his arrest. Things get complicated when the Japanese government claims the criminal; Conklin and Charlie have to deliver him back to Japan.

Events go awry as soon as they land, and the two cops lose their charge, which immediately lands them in hot water with the Japanese police. Conklin fights for the right to chase the suspect, but the Japanese government labels the two officers as civilians. Since they were ultimately stripped of their guns, they were assigned to Japanese officer Masahiro (Ken Takakura) to guide them through Japan.

Conklin and Charlie are meant only to be observers, but that is not how movies tend to work, so the two continue to find themselves in trouble. Sometimes sticking your head in the wrong business has disastrous results as Charlie finds out, leaving Conklin and Masahiro to close the case on an unofficial basis. The duo ends up at a farmhouse where Sato meets with a veteran Yakuza boss — it is not surprising to find out that the whole thing is a set-up — with Sato almost getting away.

The third act heats up when Sato initiates a motorcycle chase with Conklin calling back to the film’s beginning. After a brief back and forth, Conklin eventually comes out on top, putting himself in the position to kill Sato. Conklin takes the opportunity to show that he is genuinely a good person, and a good cop by sparing Sato and bringing him into the police station. The movie ends with Conklin and Masahiro having a somewhat emotional goodbye at the airport and Conklin leaving Masahiro with a special gift.

The problem with Black Rain is that there simply is not anything about it that makes it stand out as a memorable action movie. On paper, they did everything right — Michael Douglas is an academy award winner, and Andy Garcia is a well-respected actor — but their performances come off as strange. Garcia sounds like he is speaking with a swollen tongue, and Douglas is less than convincing as a conflicted cop.

The one place that Black Rain excels is in the soundtrack, which is a nice surprise because music is not a huge focus of the film. There is one cringe-worthy scene where the music could have been better utilized; Charlie gets Masahiro on the stage of a bar to do an impromptu duet. However, it is not a karaoke bar, so Charlie gets the piano player to play the tune by humming a few bars. Apart from that scene, the music is expertly placed, which comes as no surprise since legendary composer Hans Zimmer was in charge of the score. There is a wide range of music in the film, from left-over 80s power ballads, to R&B that was fresh at the time — and of course — some Zimmer instrumentals.

It is disappointing that Black Rain was not a better movie, as it has all of the elements that could make a great movie. To be fair, it is not fundamentally a bad movie, it just feels like there were not enough story elements — which can be a problem for a two-hour runtime film. In an era where Hollywood is remaking every movie, this may be perfect for an updated version. Hopefully the director would be able to keep the Zimmer soundtrack, or at least invite the composer back to score the new film. 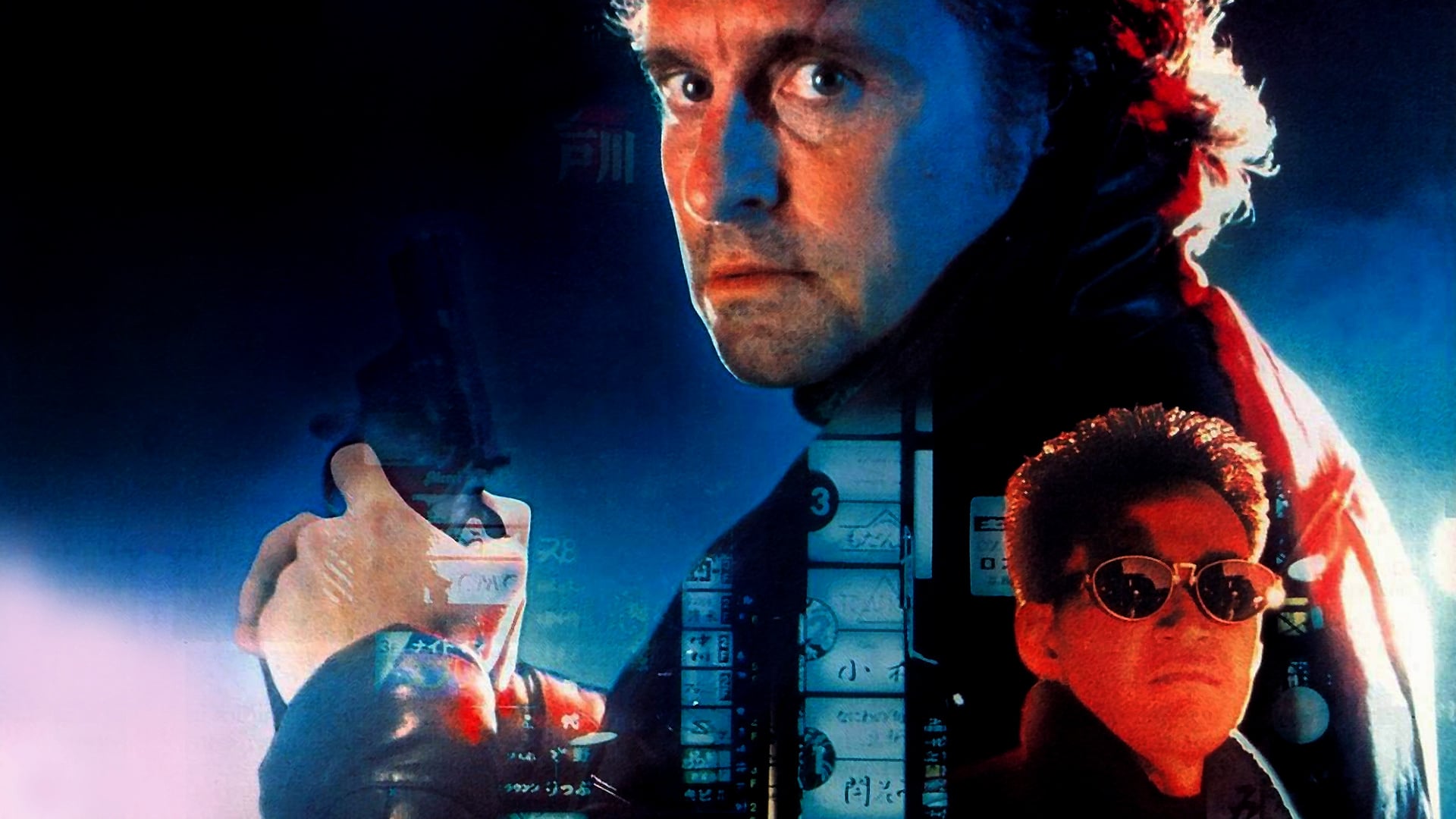