When ‘Braveheart’ hit theaters, it was not easy to understand the appeal. A nearly three-hour period-piece seemed more like a school assignment than an enjoyable movie.

October 14, 2020 — Braveheart turned out to be a smash hit and won Mel Gibson an Oscar for best director. People loved this intense interpretation of the life of William Wallace, but the world has changed since 1996, so it was questionable whether the movie could still stand on its own.

Times have changed, but history has not. Braveheart focuses on the life of William Wallace (Mel Gibson), the man who sparked the Scottish revolution. As a boy, Wallace sees unspeakable violence as Scottish tribes war with each other and England. When his father is killed in battle, his uncle takes him away from his village. The background information you get from this early part of the movie always felt unnecessary, but it sets the tone for the level of violence you can expect in this film.

A time jump brings viewers to the heart of the story where Wallace is a young man who has returned to his village with a dream of farming the land and starting a family. He becomes smitten with Murron (Catherine McCormack), a young maiden in the village. A secret romance ensues between the two, as Murron’s father disapproves. Like too many love stories, this one ends in tragedy when Murron is murdered by English soldiers to set an example. This event turned William Wallace from a peaceful farmer to a vengeful warrior with the goal of Scottish freedom.

Wallace unites Scotland’s tribes and mounts an impressive offensive against England’s larger and better-trained armies. In battle after battle, Wallace and his troops beat back the English. When it seems as though his dream of a free Scotland will be fulfilled, he is betrayed by another tribe’s leaders who benefit from English rule. A regretful Robert the Bruce (Angus MacFadyen) helps Wallace escape the English clutches after his army is decimated.

The betrayal doesn’t sit well with the vengeful Wallace, and he hunts down and murders the nobles that turned on him. Fearing the worst, Robert the Bruce calls Wallace to his home for a truce. Unbeknownst to Robert the Bruce, the English are tipped off about his meeting, capturing William Wallace.

If this were a purely fictitious movie, this is where Wallace would break out of jail and take on the entire English army by himself, but that is not the case. Instead, Wallace is publicly tortured and eventually executed. With his dying breath, he manages to scream “FREEDOM!” When the movie was at its peak, it seemed like you couldn’t go anywhere without hearing someone’s impression of the iconic cry. Though its popularity has faded, you can still find that battle cry in the depths of pop culture today. Though the hero falls, the movie doesn’t immediately end.

By today’s standards, Braveheart is relatively tame, but in the mid-nineties, this movie was pretty graphic for a mainstream film. Scenes like the line of men lifting their kilts to expose themselves were taboo at the time. The violence in this movie depicts the time’s true violence, but that didn’t make it any easier to stomach for viewers in 1995. It mostly comes in the form of limbs and heads flying around in battle, but there are a few close-up shots like when William Wallace exacts his revenge on the soldier that killed Murron. It isn’t like horror movies weren’t around thirty years ago, but this gore level wasn’t standard in mainstream media.

Watching this film again went much better than I thought it would. There is no arguing that Braveheart is long, and there are some slow parts, but for the most part, it moves along at a steady clip. The film elicits a strong range of emotions when you’re watching it, from the butterflies of young love when Wallace is courting Murron to the excitement of the Scottish’ first battle, to the rage you feel from William Wallace’s betrayal and sadness when he ultimately dies still fighting for his country. In retrospect, it makes sense that this film won so many awards.

When you think of Braveheart, the last thing you probably think of is the music, but like any good movie score, the music plays a huge part in the background. A period piece set in Scotland has to have a lot of bagpipes in it, and composer John Horner delivers with a score full of the famous Scottish instrument,. For the most part, the Celtic-inspired music plays in the background of scenes, gently adding ambiance, but there are a few instances where it comes to the front of the stage. One such instance is with the song aptly named “Revenge” when William Wallace rides back into his village to take on the English after Murron’s slaying. The slow beat of the drum and long windy sounds of digeridoo-sounding instruments, which could very well be a bagpipe, are just so visceral. The song describes the anger that William Wallace is feeling without a single lyric.

Braveheart is not a perfect movie. It often finds itself on lists compiling the all-time most historically inaccurate films. Every legend has a seed of truth in it, so even if Braveheart does not tell the true story of William Wallace, there is still probably some truth to the story. Even if it is all false, it is still a fantastic story that mixes romance and action with history. If you have never seen Braveheart or are on the fence about revisiting this classic, I would say to carve out some time to do. Hopefully, you will also find that it is much better than you remember. 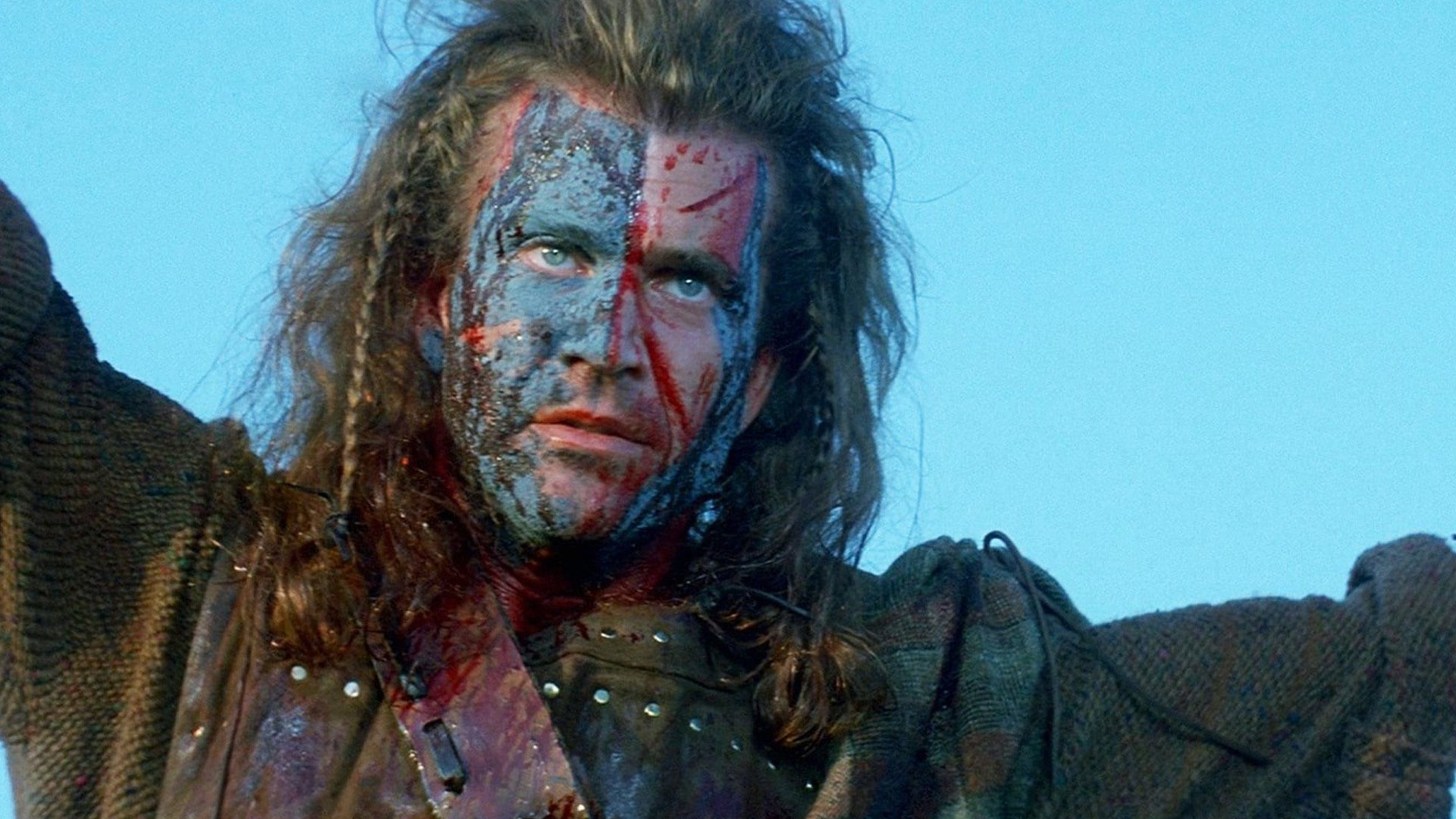