December 30, 2020 — Die Hard does not get the accolades it deserves when compared to other action films of the ‘80s. The thing is, Die Hard is a much more interesting film than many people know.

After peeling back the layers of this late-80s masterpiece, you begin to understand just how magical this film about German terrorists truly is.

A Film Ahead of Its Time

New York cop, John McLane (Bruce Willis), is accidentally invited to his estranged wife, Holly’s (Bonnie Bedelia) office Christmas party at the Nakatomi Plaza. Unbeknownst to John and the rest of the party-goers — a group of German terrorists led by Hans Gruber (Alan Rickman) — has nefarious plans for the building and the people inside. Thanks to some quick thinking, McLane is able to get away. This sets the stage for him to become a one-person army against the intruders.

Hans and his people terrorize and even murder a few of the party-goers in an attempt to get what they want. While McClane slowly kills the terrorists one by one, with his goal to get the attention of local authorities. Thinking it is all one big prank, the dispatcher sends Officer Al Powell (Reginald VelJohnson) — a desk cop on his way home — to check out Nakatomi Plaza. Officer Powell sees a seemingly quiet skyscraper and calls it in as a prank until the quick-witted McLane tosses one of the bad guys out of a skyscraper window, and onto Officer Powell’s car.

Officer Powell brings in the LAPD and establishes a communication line with McLane, creating one of the most underrated buddy cop duos in film. While Powell does not fire his gun until the film’s final scenes, he does become McLane’s eyes and ears to the outside world. He also serves as an entertaining subplot, adding some comic relief against the movie’s tension by constantly back-talking his incompetent superior officer.

Hans and His Crew Make For an Iconic Climax

In the third act, viewers learn that Hans and his gang are not terrorists, but are common thieves posing as terrorists. All in order to cover their trail after getting away with millions in bearer bonds. They planned to blow up the tower and escape through the basement, leaving authorities to believe they died with all the hostages. Of course, our hero John McLane has thrown every obstacle he can in their way. He killed most of Hans’ crew, chased off a faux rescue helicopter, and stole the detonators needed to blow the building.

The showdown between Hans and McLane has become pop culture fodder and is still widely referenced to this day. It features McLane with handguns taped to his back to surprise Hans and his henchman. As well as Hans repeating an earlier line from McLane, “Yipee Ki-Yay *expletive*.” A flurry of bullets and some teamwork between John and Holly ends with Hans hanging out a skyscraper window; Holly’s wristwatch being the only thing stopping him from falling until John unclasps it.

Fun fact: Alan Rickman did not know they would drop him when they did. So Hans’ terrified reaction to the fall was Rickman’s genuine emotion.

As John and Holly McLane make their way out of Nakatomi Plaza, you think the drama is over, but there is one last surprise in store. Hans’ right-hand man — whose brother was the first to die at the hands of McLane — escapes police custody and aims down his sights at John and Holly. This is where Officer Powell steps in and saves the day by unloading his gun into the bad guy. Holly and John ride off into the figurative sunset in a beat-up limousine, with one last moment of levity showing Holly punching a reporter in the face.

A Memorable and Timeless Classic

Die Hard has transcended time, not only because it is a solid movie that never gets stale, but because there is so much lore to this film. The biggest thing that keeps Die Hard in the pop culture lexicon is the continued argument over whether it is a Christmas movie. I fall into the camp that believes it is 100% a Christmas film, and watch it around this time every year.

A lesser-known, but way more interesting tidbit about this blockbuster is that the part was never supposed to go to Bruce Willis. It was initially offered to Frank Sinatra, who was 70 years old at the time. Obviously, Old Blue Eyes was not going to take the part given his age. However, they were contractually obligated to offer it to him since he starred in The Detective. Which was a film based on the book that came before the story Die Hard was based on. Even after Sinatra turned it down, the film was shopped to Arnold Schwarzenegger, Sylvester Stallone, Clint Eastwood, Mel Gibson, James Caan, and Richard Gere before Willis was considered.

One of the more underappreciated aspects of Die Hard is the score — which also solidifies its place as a Christmas movie. The film features classic Christmas songs like ‘Winter Wonderland’ and ‘Let it Snow’. As well as what would have been a contemporary song in “Christmas in Hollis” by Run DMC. The movie also features famous classical pieces like Beethoven’s ‘Ode to Joy’ and Bach’s ‘Brandenburg Concerto No. 3’. This mixture of holiday classics and classical tunes makes for a fantastic soundtrack with songs that punctuate every scene.

Most action movies get your blood pumping and leave you with the feeling of wanting to get in a brawl, but Die Hard is a bit different. This feature film leaves you with a sense of Christmas spirit and hope for not just post-action lust, but the love between two people. Die Hard is a special movie that does not entirely fall into any conventional space. However, it still deserves to be highly revered by those who love and appreciate the genre. 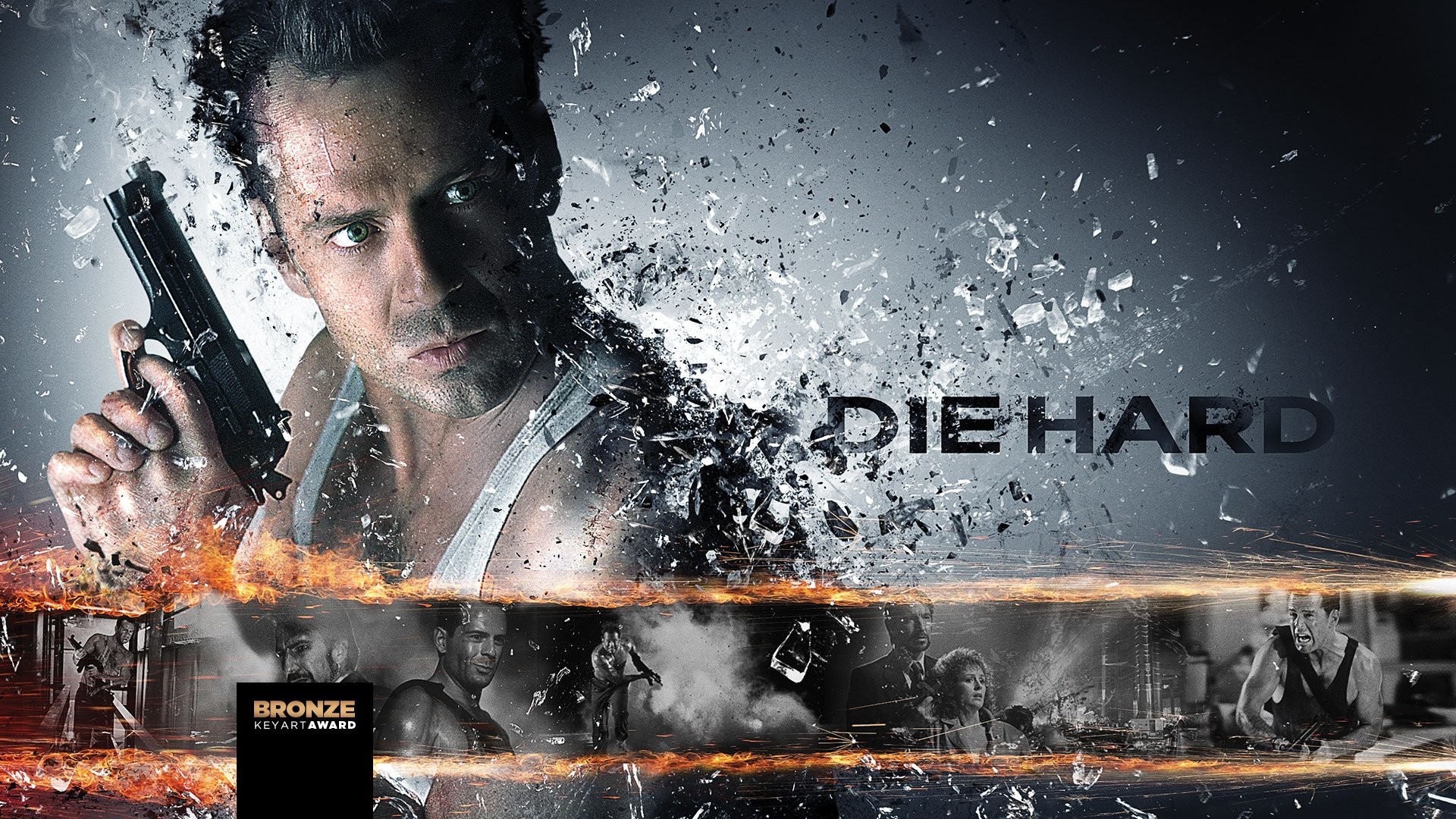