Gremlins is genuinely one of the most endearing features ever made. However, what makes a movie that uses puppets and low-brow humor so memorable after all this time?

December 23, 2020 — Gremlins is one of the most interesting movies in the history of cinema. Aside from the fact that it is an excellent movie in its own right. This film has been steeped in light-hearted controversy since it debuted, and the dinner table arguments have only grown through the years.

Where Did This Little Guy Come From?

Well, an inventor (Hoyt Axton) stops by a curio shop in China Town to sell his newest invention. This ultimately leads him to stumble upon a small, furry creature with bat ears called a Mogwai. The shop owner refuses to sell the fuzzball, but his nephew is willing to do a backdoor deal because they need the money. Although the Mogwai is an adorable fuzzy creature, it comes with a lot of responsibility. There are three rules for Mogwais: Do not get them wet, do not feed them after midnight, and do not expose them to sunlight — to no one’s surprise, these rules are quickly broken with some disastrous results.

The inventor’s son, Billy Peltzer (Zach Galligan), and his neighbor Pete (Corey Feldman) accidentally spills water on Billy’s Mogwai, Gizmo. They learn that water makes the small creature multiply, but the new creatures look and act differently than Gizmo. The new Mogwai-spawns trick Billy into feeding them after midnight, transforming them into the titular gremlins. Due to their nature, the gremlins start destroying everything they touch and putting lives at risk.

Billy — and his romantic interest Kate (Phoebe Cates) — race against time to stop the evil creatures before they can escape their sleepy town and wreak havoc on the world. Of course, no one initially believes them until it is almost too late. The city comes around at the last second, and Billy saves the day and lives of many. The film ends with the curio shop owner coming to the Peltzer house to take Gizmo back. After all, Billy has shown that he is not ready for the responsibility of owning a Mogwai — not exactly the feel-good ending to which moviegoers are accustomed.

There is no argument that this is a classic film people have loved since the day it hit theaters, but it has not been without some light-hearted controversy. All of the controversies surrounding this film only added to this movie’s lore over time. A few of the controversies were even addressed in the decidedly campier sequel.

Gremlins is one of a handful of blockbusters that people argue over its legitimacy as a Christmas movie. It finds itself in good company with Die Hard, Lethal Weapon, and Batman Returns as Christmas movies that are not explicitly about Christmas. This hit’s Christmas legitimacy gets even more iffy when you discover it was released in the middle of summer 1984.

While the Christmas argument has been an ongoing battle since 1984, there is one controversy that has been the center of many heated debates, and it is about the Mogwai’s rules. People have postured if it is only water that sets off the Mogwai’s reproduction, or if anything wet can do it. The most prominent arguments come with the “no food after midnight” rule. Astute viewers have pointed out many loopholes in this rule, including the fact that it is technically always after midnight. There needs to be an end time to the rule. It is also important to question what would happen if you fed a Mogwai in one time zone, and then quickly traveled to another one.

When In Doubt, Reboot!

The most serious of all of the Gremlins controversies is where this movie truly belongs in the film landscape. Gremlins is an unconventional film to begin with, on top of coming at a strange time in movie history. If it were re-released today this film would easily be rated PG-13 . Interestingly enough, it hit theaters one month before PG-13 became an official rating, so Gremlins has a PG rating. Its genre is also a contentious subject, because some would argue that it is a horror film with comedy elements; others will say that it is a comedy with some darker tropes. For example, we only see one person’s body who died off-screen. Which makes it difficult to say that Gremlins belongs in the horror genre.

Like many popular 1980s franchises, Gremlins is making a comeback with a TV series, and a new movie in the works. Rumors are that the film will be much more horror-oriented, which may cement the franchise as a horror property. Details are still scarce, but hopefully they will reunite as much of the original cast as possible. As well as take a more serious approach to these sequels than they did in Gremlins 2.

All of the controversies would be mute if Gremlins was some quirky run-of-the-mill 80s film. However, it is a timeless classic thanks to a solid story, and one of the most adorable creatures ever invented. It rings true that great movies transcend time, and connect us in ways were never thought possible. That said, new generations are sure to ultimately love this quirky holiday hit. 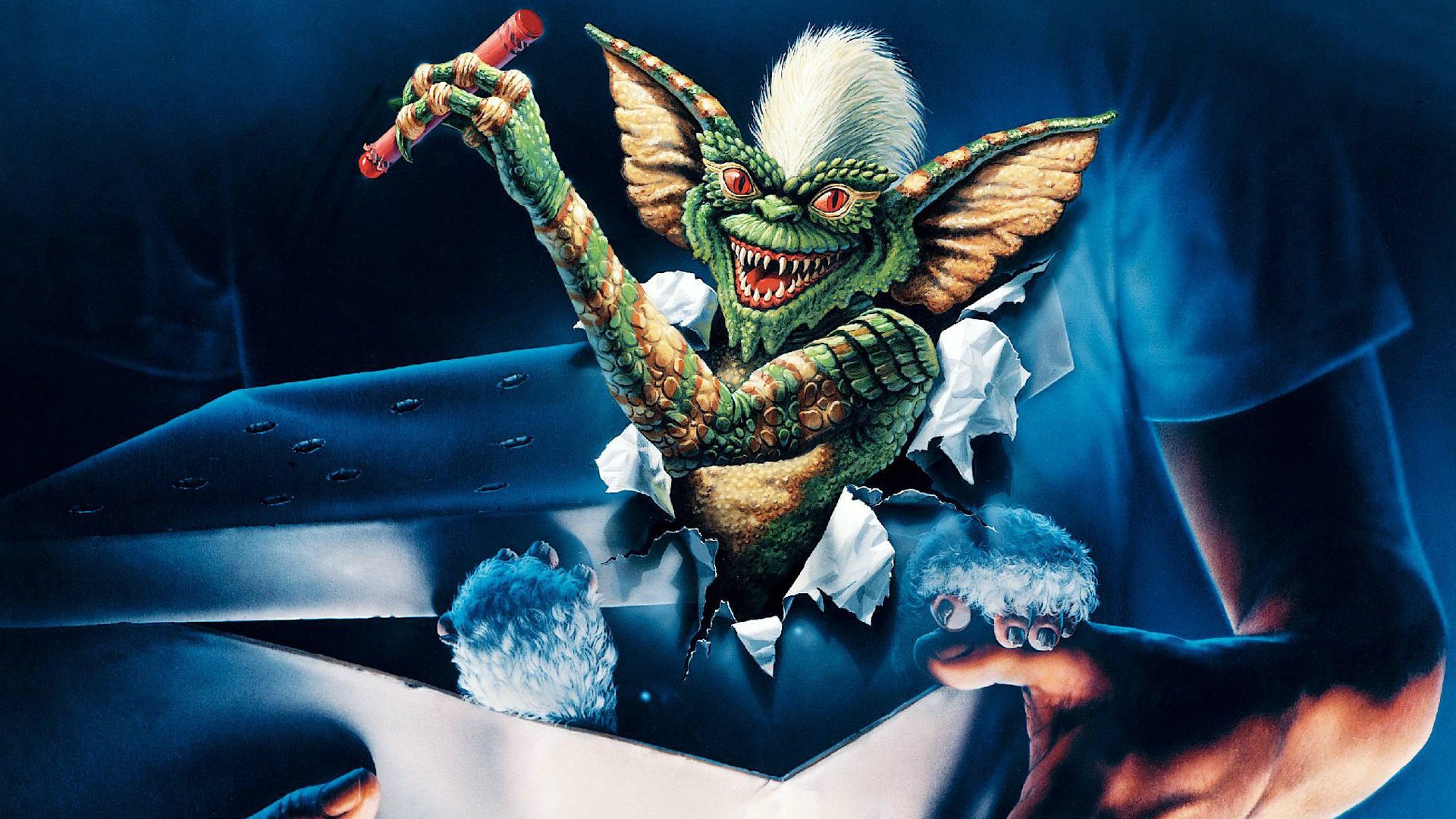