A movie is rarely perfect, but most eighties kids will tell you that Labyrinth is as close as it gets.

October 28, 2020 — The film is a perfect storm of creativity combining the brilliant minds of Jim Henson (Muppets, Sesame Street, The Dark Crystal) and singer David Bowie, along with the talents of Jennifer Connelly and a myriad of voice actors and puppeteers.

These talents combined to create a world of magic and imagination that wowed young audiences and continues to find generations of new fans.

Sarah (Jennifer Connelly) is a teenage girl who finds herself in the same predicament as plenty of protagonists from that era — she is left to watch her younger brother while her parents go out for the night. She does not appreciate the responsibility thrust upon her and wishes for the Goblin King, Jareth (David Bowie), to come and take her baby brother away. Little does she know that the Goblin King is more than just a fairy tale, and his goblin minions are waiting in the wings to swoop Toby off to Jareth’s castle in Goblin City. Sarah regrets her wish, and Jareth gives her until midnight to make it through the labyrinth and rescue Toby.

So begins one of the most inventive tales ever told as Sarah enters the labyrinth and is immediately met by a creature named Hoggle — an ally with questionable motives. Sarah’s trip into the labyrinth starts off bleak when she cannot even find the way in, but a worm shows her where to go. It becomes apparent Sarah’s traveling the long way, and quickly we gather every living being she meets is another obstacle on the path to saving Toby.

Along the way, Sarah recruits a team of misfits to help her on her quest, including Hoggle, Ludo — a giant hairy monster who looks scarier than he is — and Sir Didymus, a foxlike creature with a massive mustache and a faithful steed named Ambrosius. Together, the team storms Goblin City in a mighty battle against Jareth’s forces, allowing Sarah to make it to the King’s castle.

Inside, Sarah still has to find her brother through an M.C. Escher inspired landscape. She stands up to the Goblin King and recites a poem that strips him of his power – and finds herself back home, with Toby sound asleep in his room. Though her ordeal is over, she laments over not being able to see her labyrinthian friends again. While gazing in her mirror, Sarah sees them once more and tells Hoggle she still needs them. He replies, “why didn’t you just say so?”, and they all join her for a party in her room.

From a technical aspect, viewers should appreciate what a massive endeavor Labyrinth was. Bowie and Connelly get a lot of credit, and rightly so, but it took scores of puppeteers, voice actors, and propmakers to make the labyrinth and Goblin City come to life. Jim Henson was not only the mastermind behind the story, but he directed Labyrinth as well. It was his vision that created the illusion of actual magic through amazing camera angles and lighting.

We cannot talk about a movie featuring David Bowie without talking about the music. Bowie’s performance was electric as he always was until his untimely passing in 2016 — his stylish flair defined Jareth and the music he sang throughout Labyrinth. The most famous track, and biggest earworm, has to be “Magic Dance,” but the whole soundtrack is filled with fantastic songs and Bowie’s iconic voice. Other highlights include “Within You” and “As the World Falls Down.”

Rumors of a sequel have swirled for years, but Labyrinth is one of those movies that should not be touched in any way. It is a hallmark of eighties’ childhoods, and without David Bowie and Jim Henson attached — there is no way any producers could capture the literal and figurative magic that made Labyrinth the iconic film it is. Thirty-four years after its release, it is still as beautiful as ever. 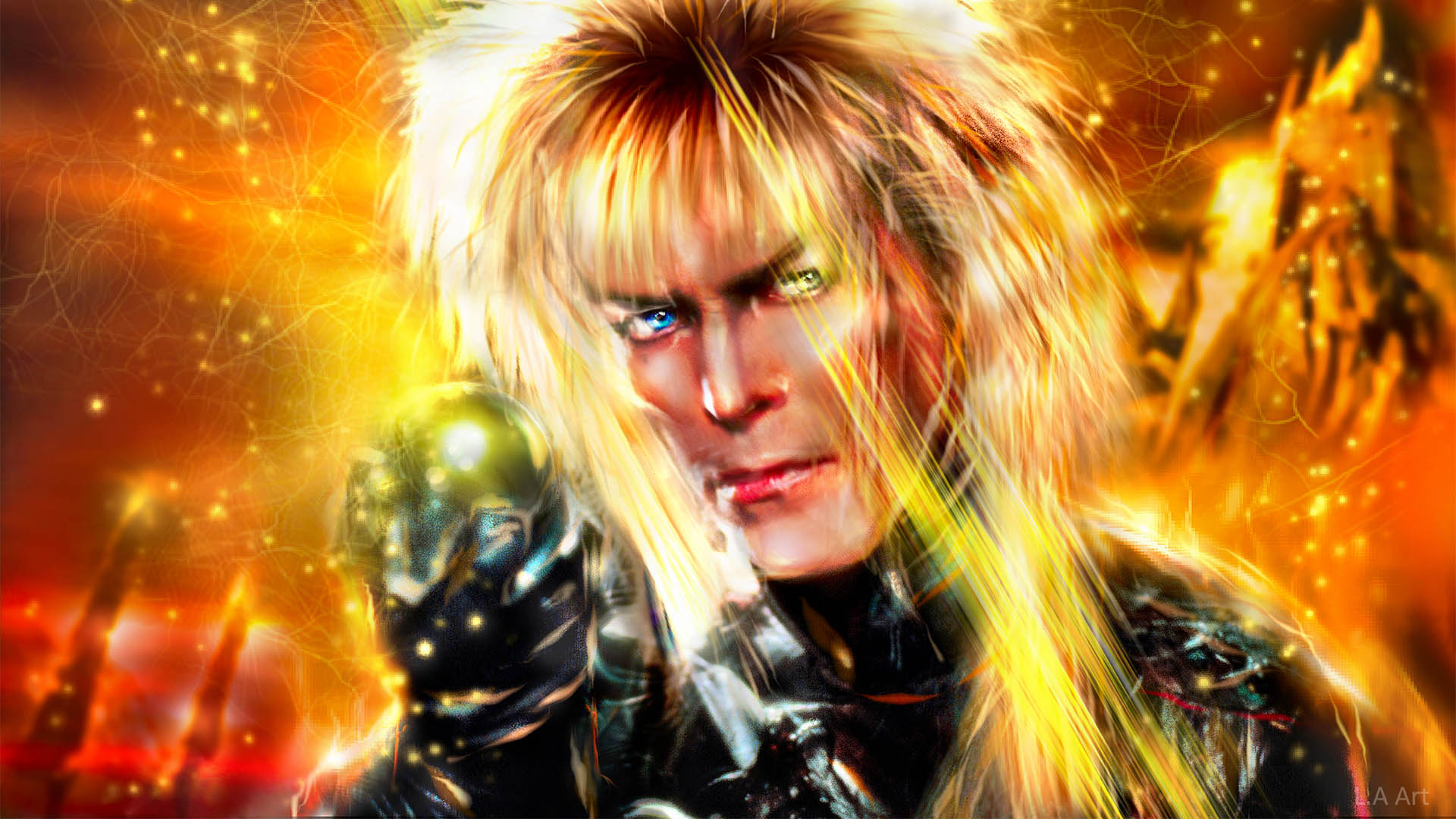