Ahead of Its Time

Those who do love and remember the film will tell you it is the one that sparked their interest in horror movies.

January 6, 2021 — It is my humble opinion that Monster Squad is one of the most underrated movies ever made. With this in mind, children of the 80s and 90s would have a hard time remembering this classic. Unless they were originally die-hard Monster Squad fans.

A ragtag group of kids, Sean (Andre Gower), Patrick (Robby Kiger), and Horace (Brent Chalem), have a club they call the Monster Squad. The group meets in Sean’s treehouse to talk about monsters. Though unbeknownst to them, the monsters they discuss are real and they are about to storm their small town. The group is joined by the slightly older bad boy Toby (Ryan Lambert), and Sean’s little sister Phoebe (Ashely Bank).

The Monster Squad initially spends their time quizzing Rudy on his monster knowledge and ducking the “Scary German Guy (Leonardo Cimino)” down the street. Meanwhile, Dracula (Duncan Regehr) is gathering a group of Universal movie monsters, including Frankenstein’s Monster (Tom Noonan), The Mummy, The Wolfman, and The Creature from the Black Lagoon (credited as Gillman in this film.) Dracula’s goal is to use the monsters to obtain a special amulet made of concentrated good that becomes vulnerable once a century. Now if he can destroy the amulet, the world will be plunged into darkness and he will become its ruler.

Underrated and Ahead of Its Time

Luckily for them, Phoebe makes fast friends with Frankenstein’s Monster, leaving one less monster for the group to fight. The only people who believe in these monsters are the kids and are the only ones who can stop them. They, along with Scary German Guy, end up taking Dracula and the monsters head-on. The squad takes turns dispatching all of the monsters, including Rudy; they eventually take out a few vampire underlings Dracula brought along until only Dracula remains. Even without his gang of monsters, Dracula proves to be a formidable foe. However, just as it seems all hope is lost, Frankenstein’s Monster saves the day and impales Dracula on a metal stake before being pulled into a vortex.

On the surface, this seems like a silly pre-teen monster movie. The truth is it is anything but that, which is probably why it was not a bigger hit. Monster Squad has always felt like a movie without a target audience because the leads were little kids. The theme also felt arguably juvenile, even though the movie’s content itself was pretty mature. This underrated gem came from a different time without a doubt. Even in the 1980s, it felt a little out of place talking about virgins and having kids sling around swear words like it was no big deal. Monster Squad’s new ideas were not completely lost on its writers. With the cast alternating between big-league profanities and much more classic lines. Lines such as, “The wolfman has nards,” after the wolfman was dropped to his knees by a kick to the groin.

Fans who know the lore of the villains in this movie will tell you how great of a job they did to create these characters. So much so that Duncan Regehr’s Dracula ended up on Wizard magazine’s list of top 100 villains of all time. Monster Squad was an ode to horror fans of the old days — with easter eggs galore if you knew where to look. Most of those easter eggs are throwbacks to the classic monster movies as well. Which includes odes to scenes from the original 50s horror flicks, as well as sneaking the names of the original actors onto buildings and maps.

One of my most distinct memories from this flick is a scene rather early on. One depicting Dracula laughing during a storm, and for a brief second, his face becoming a skeleton. As a child, this initially left me thinking I had discovered a big secret. Another scene that left a lasting impact was when Horace says to Scary German Guy, “Man, you sure do know a lot about monsters.” To which Scary German Guy responds, “Now that you mention it, I suppose I do.” As he closes the door, the camera zooms in on a tattoo on his arm. Revealing it to be eerily similar to ones given to the Jews held in concentration camps decades prior.

The Monster Squad soundtrack is also quite excellent. All of the instrumental music — composed by Bruce Broughton — lands perfectly in every scene, and creates a great ambiance. That said, it would not stand out against other soundtracks if it were not for two songs in particular. ‘The Monster Squad Rap’ by Michael Sembello epitomizes everything we loved from the early days of rap; the song is strangely catchy despite its genre and simplicity. Then there is ‘Rock Until You Drop’ by Gabriel Cavalli — a pure 80s hit in every way. It is impossible to listen to this song without your feet wanting to start moving. This song gives off vibes of Lionel Richie and Ray Parker Jr. but was written specifically for the film.

In the past few years, there have been talks of remaking this classic. With Universal reviving their classic monster franchises yet again, it would be a perfect lead-in to a new Monster Squad movie. I think fans of the original film would also love to see a more mature and contemporary sequel too. Unfortunately, not all of the cast members of the original film are still with us. No matter what they do with the property, fans of the original like myself will continue to sing its praises. Hopefully, the more people who discover and love this gem, the higher the chances we will get for its legacy to continue. 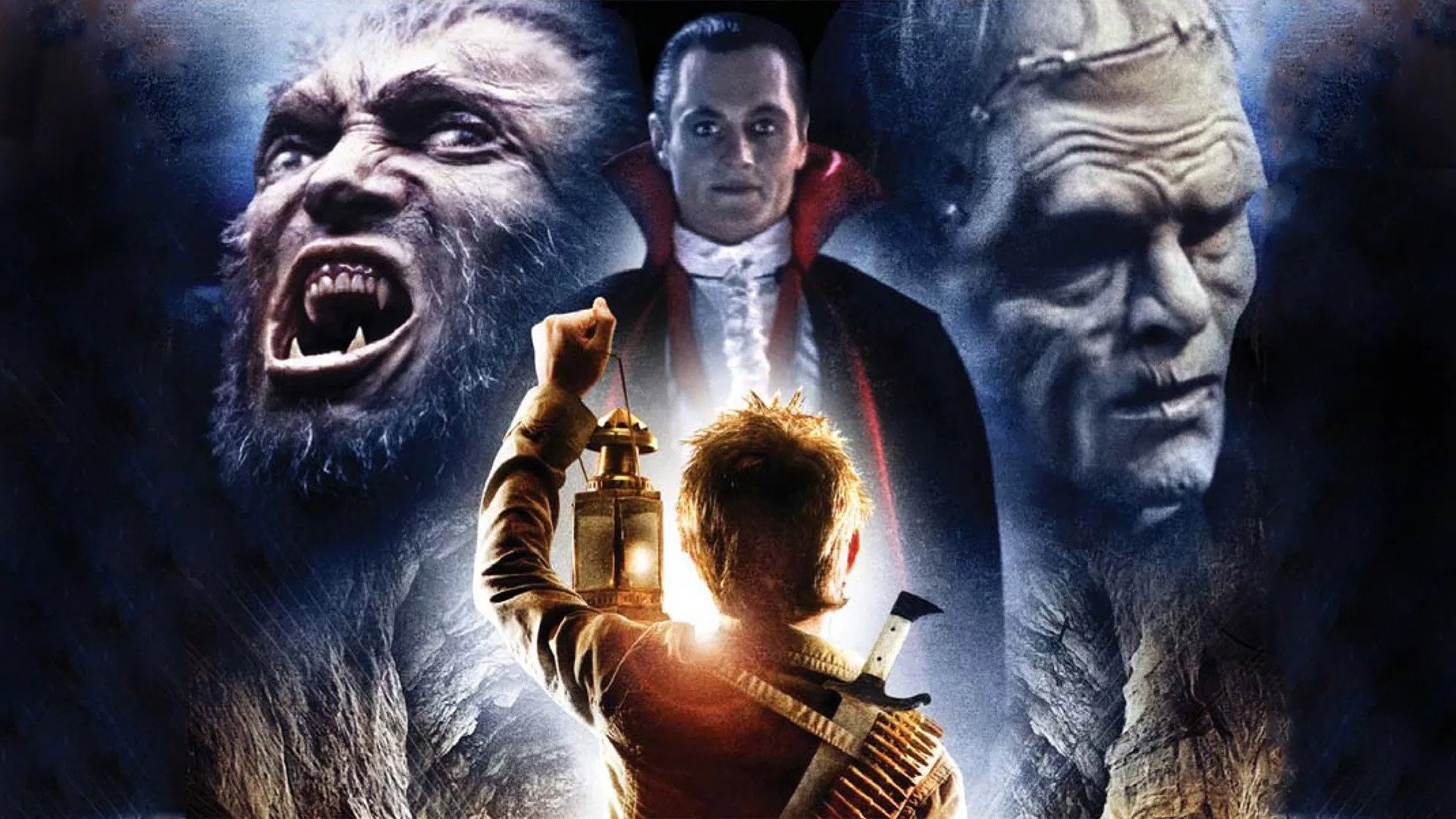