He kicked them off as a loinclothed barbarian and ended them as the unlikely twin brother of Danny DeVito. Somewhere in the middle, he traveled back in time as a futuristic murderbot, was trapped inside a deadly game show, and took up arms against a band of expert mercenaries. Amidst all that, he still had time to go toe-to-toe with an intergalactic hunter with a penchant for spinal columns and a weakness against mud.

That’s right. I’m talking about the 1987 sci-fi action gem that spawned sequels, launched a series of comic books, inspired video games, and even merged with another extraterrestrial classic from the 70s to create an entirely separate franchise. Directed by John McTiernan and written by Jim and John Thomas, Predator is a timeless cinematic triumph that has yet to be replicated, despite how many times people try. Its blending of unashamed machismo, 80s gore, and the horrifying notion of being hunted resulted in a legacy that still follows its eccentric cast.

Schwarzenneger may have been the movie’s hero, Major Alan “Dutch” Schaefer, but the team of loud-mouth, arrogant mercenaries that follows him into the jungles of Guatemala tends to steal the show. Carl Weathers often radiates manliness as Dillon and is half the equation of Hollywood’s most infamous handshake (you know the one!). However, there’s a weasely quality to him that undermines his bravado, especially when he’s matched against Jesse Ventura (Blain), Bill Duke (Sergeant Mac), and Sonny Landham (Billy). Richard Chaves (Poncho) and Shane Black (Hawkins) hold their own against their muscled costars and tone down the testosterone a bit.

Though the Predator spends much of the movie cloaked and hidden in the treetops, it’s still the star of the show. Interestingly enough, it almost wasn’t the nimble humanoid that terrorizes Dutch’s team. The original design was more slender, had a dog-like snout, and was manned by an incredibly uncomfortable Jean-Claude Van Damme. When initial filming depicted a creature that was stiff and relatively dull, McTiernan sought a different take. Stan Winston eventually stepped in, having already wowed audiences with The Terminator, and delivered what became the Predator’s iconic appearance.

Everything about Winston’s creation became a vital part of the character, especially its sound design. Predator is an all-around fun movie, but it’s also a technical marvel that has given us memorable sound bites like the creature’s clicks (voiced by Peter Cullen) and the distinguished audio and heartbeats associated with its thermal vision. Even the cloaking effect and shoulder cannon looked impressive for the time, delivering some of the best computer visuals to come out of the 80s.

Unfortunately, Predator doesn’t start on the strongest note. If not for its delightful cast, the first third of the movie would be nothing more than a generic military action flick. We get glimpses of the hunter’s tech and how it handles its prey, but the first on-screen action between man and beast doesn’t happen until around the 40-minute mark. Unlike other slow-burn thrillers like Alien (1979), which doesn’t introduce the chestburster until about an hour in, Predator has a harder time keeping things interesting beyond the stellar cast. Even then, they’re hindered by a dreadfully dull subplot about rescuing a foreign official.

Things pick up pretty quickly once the cloaked alien steps out of the shadows, though, and all the hard work of Stan Winston and his team of visual artists soaks up the fanfare. The final confrontation between Dutch and the Predator is unforgettable, especially watching how the costumed actor inside the suit, Kevin Peter Hall, remains agile and terrifying to bring the fiend to life.

Maybe the best part of Predator is what happened after it became a media sensation. It ran through the usual gamut of mostly forgotten sequels (though I’ll gladly make a case for Predator 2 any day), novelizations, and video game tie-ins (including a new game launched in 2020), but 1989 may have been the most crucial year for Predator. Just a year before Predator 2 hit theaters, Dark Horse Comics decided to pit the hunter against Ridley Scott’s xenomorph. The result was a franchise so perfect that you would swear it was intended during production on Predator.

The Alien vs. Predator franchise only has two fairly awful movies, but the concept is every sci-fi fan’s dream. The duo has faired a little better in the gaming industry, specifically with the 1994 beat ’em up from Capcom and the pair of first-person shooters released in the 90s, but its comic and novelization run has been quite superb. So much material blossomed from the 1987 sci-fi action film, including a variety of different clans, all with unique practices, rituals, and, in some cases, physical traits.

To say Predator launched one of the most influential franchises of all time would be underselling McTiernan and Winston’s work. We can look at the movie as a whole and scoff at its relatively simple script, but underneath is a genius of cinema that undoubtedly stood the test of time. 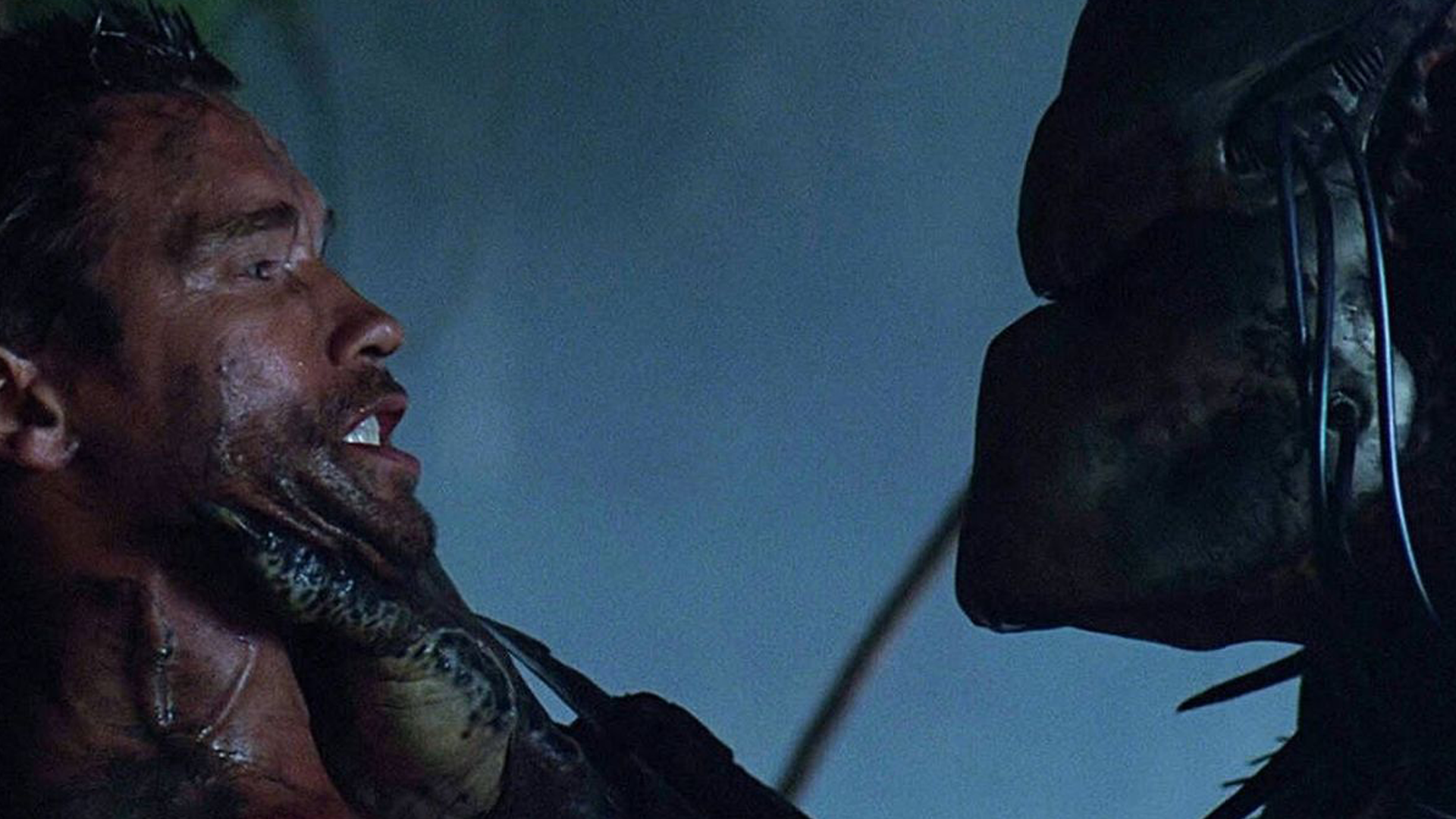