September 23, 2020 — In 1981, American author Thomas Harris introduced readers to Will Graham, a former FBI profiler who’s called upon to crack the case of “The Tooth Fairy.” The grizzly serial killer and Graham shared a fascinating dynamic that unraveled at a steady pace throughout Red Dragon, but it was neither of these characters that went on to become icons of theatrical history. Seven years later, Harris released Red Dragon’s sequel, The Silence of the Lambs, this time putting the cannibalistic psychiatrist Dr. Hannibal Lecter in the spotlight.

Harris’ third novel of his career stirred an audience of curious readers, earning him praise and accolades from his peers. The Silence of the Lambs was the pinnacle of his career, not just because of the novel’s success, but also due to Jonathan Demme’s 1991 theatrical adaptation penned by Ted Tally and starring Sir Anthony Hopkins, Jodie Foster, and Ted Levine.

Much like in Red Dragon, Lecter (Hopkins) is forced to help profile a serial killer known only as “Buffalo Bill” (Levine). Unlike in Red Dragon, though, he’s not on his home turf and is instead at the behest of the FBI, forced to work closely with trainee Clarice Starling (Foster). Trapped in his human pen, Lecter is still far more terrifying than one could imagine. The way he toys with Starling’s mind every step of the way reminds viewers that there is no safe space and even our innocent hero is subject to the doctor’s mental torture.

Lecter’s relationship with Starling is different than the one he had with Graham. His true, horrific intentions are already known and there’s no question that he’s a dangerous individual. Yet, as a member of the audience peering into Hopkins’ cold and calculated portrayal of the killer, you can’t help but be enthralled by him. You see him and catch his emotionless stare, but the masterful performance has you hinged on every word Lecter mutters. Though Hopkins has a long and fruitful career, it’s not unfathomable to consider Dr. Hannibal Lecter his crowning achievement. After all, it was the part that earned him his first and only Academy Award.

It’s entirely possible to write a full review on Hopkins’ depiction of Hannibal Lecter alone, but there is much about The Silence of the Lambs that’s worth gushing over. Demme’s direction immerses viewers in a seedy underworld of mind-games and depravity. There isn’t a moment throughout the movie that will make you feel good. Even the few victories are devalued by the reality that they were driven by a madman. It’s impossible to feel safe as you realize the pieces of the puzzle are being put into place by Lecter.

But the flesh-eating psychiatrist is only part of the unsettling equation. Levine’s Buffalo Bill is an uncomfortably well-acted role that contrasts the clean and meticulous nature of Hopkin’s Hannibal Lecter. He may not get the same recognition as his leading costar, but Levine crafted a truly terrifying and unhinged character that feels less like a third wheel to Starling and Lecter’s relationship and more like the core reason behind it.

While much of the movie is static and slowly paced, The Silence of the Lambs is something of a visual treat. You may not notice it at first, but the camera work amplifies the tension building up, particularly between Starling and Lecter. The way it fixates on those dead eyes for every monologue, pushing closer to the killer’s face until there’s nowhere else to look, adds to the movie’s psychological thrills. Even the film’s POV shots add an element that’s sure to sucks viewers in, often leaving them distressed as we’re forced to see the world through a killer’s eyes.

It’s strange to think The Silence of the Lambs almost never came to fruition. Initially financed via a partnership between Orion Pictures and Gene Hackman, issues arose partway through the adaptation’s first draft when Hackman, who was also slated to direct, pulled out. Financing was lost, but Orion found the cash where it could and encouraged the screenplay’s completion. In Hackman’s absence, Demme was brought on, and the result is a masterpiece of the Silver Screen. It’s difficult to talk about film history and not bring up The Silence of the Lambs.

The list of awards and honors is well-deserved, especially AFI’s 100 Years… 100 Movie Quotes inclusion of Hannibal Lecter’s grim tail of an unfortunate census taker. Since the film isn’t full of action, its dialogue has more room to shine. Starling’s describing her nightmare, Lecter providing his unofficial and unwilling protege with cryptic clues, and Buffalo Bill’s stark eerieness fall within some of the best movie dialogue of its time.

The legacy of The Silence of the Lambs isn’t quite as glorious as the film’s success. Film adaptations of Hannibal (2001), Red Dragon (2002) and Hannibal Rising (2007) failed to have the same impact as Demme’s creation. The closest anyone ever came to recreating the entertaining unease of The Silence of the Lambs was the NBC TV series headlined by Hugh Dancy and Mads Mikkelsen. Unfortunately, it was a complicated production that ended after only three seasons.

There are important movies in cinematic history, and it’s not wrong to say that The Silence of the Lambs is among them. From pacing to tone and a stellar cast, everything came together so perfectly to result in an unforgettable thriller that embeds itself in your brain. 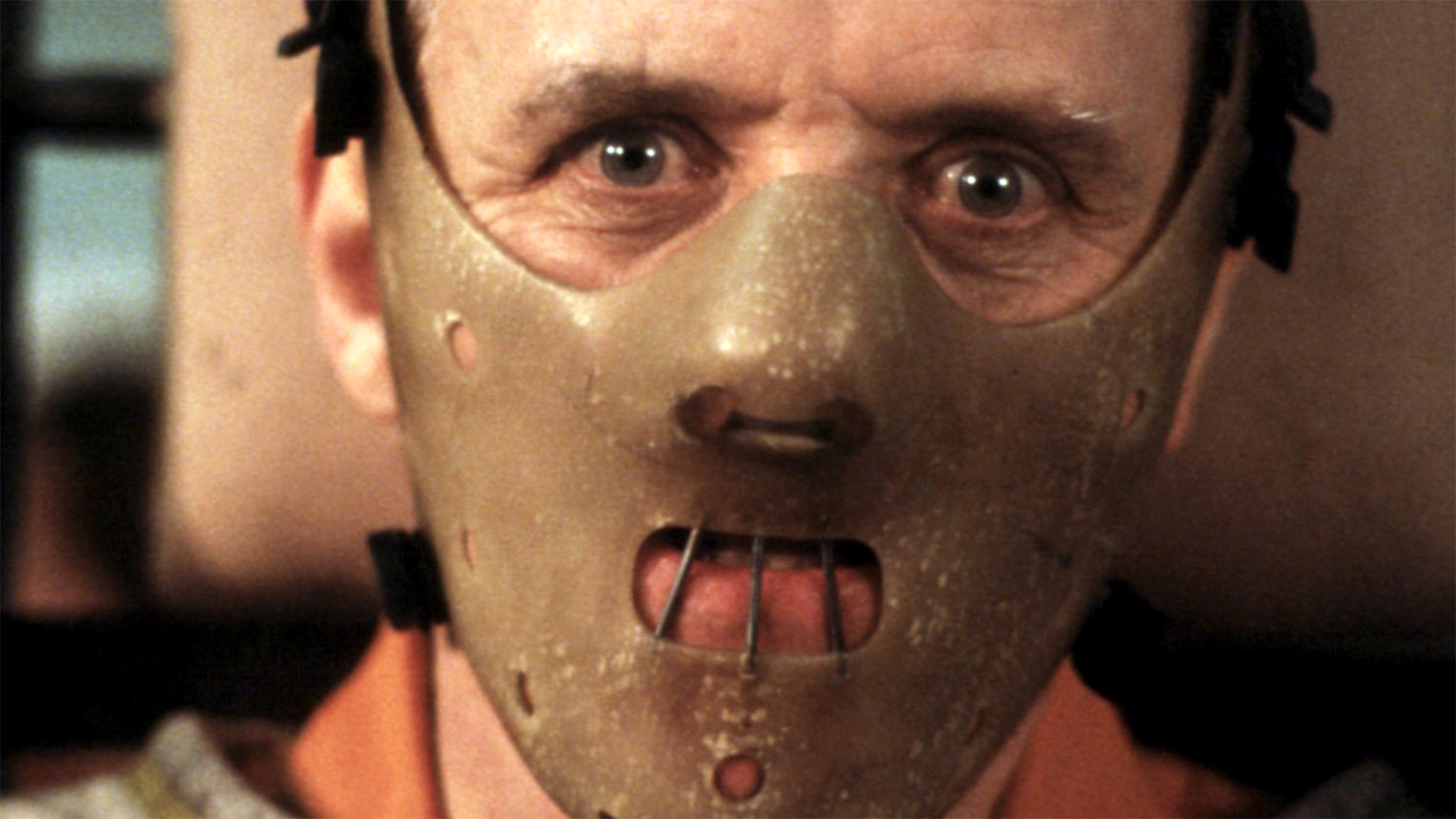