November 25, 2020 — The Lion King is one of Disney’s most famous and controversial movies for many reasons. It is no secret The Lion King was loosely based on Shakespeare’s Hamlet, but that was not the only controversy surrounding its development.

With the advent of the Internet, conspiracy theories followed as people soon started drawing comparisons between Disney’s 1994 movie featuring a lion named Simba, and a Japanese television show from the 60s with a similar lion by the name of Kimba. Although the two have very little in common, other than the fact they were both lions and had rhyming names, it was enough for the Internet to scorn The Lion King and Disney, who ultimately survived the onslaught. Even though The Lion King is one of the more violent entries of the Disney legacy, it is also one of their most beloved animated features, and one of the most popular movies of all time.

Much like a Shakespearean play, this movie takes place in three acts, with the first act introducing our star as a newborn. Young Simba (Jonathan Taylor Thomas) is a cocky lion cub who lives a carefree life. Simba knows he will be the next king of his pride until a tragic accident leads to the death of his father, Mufasa (James Earl Jones) with Simba believing that he is responsible. The lion cub flees his pride in shame, while his nefarious uncle Scar (Jeremy Irons) – who is truly responsible for the death of Mufasa – takes over the pride in Mufasa’s stead.

Being young and inexperienced, Simba almost dies in the African desert before being rescued by the Meerkat Timon (Nathan Lane) and Warthog Pumba (Ernie Sabella). This leads to an unlikely partnership between predator and prey, making for a fantastic second act. During an iconic montage where the group sings the beloved song “Hakuna Matata”, we see young Simba grow into his adult version — voiced by Mathew Broderick. The trio lives a bachelor’s life, cracking bad puns and lazily relaxing every day until Simba’s past catches up with him. His oldest friend Nala (Moira Kelly) almost mistakenly eats Timon before Simba swoops in to save him in the nick of time, reuniting the two old friends and setting up the film’s final act.

Simba rejects Nala’s pleas to return to their pride, but he soon meets Rafiki (Robert Guillaume), a quirky baboon that convinces Simba it is his destiny to return to the pride, and usurp Scar from his ill-gotten throne. Simba’s return brings up old pain as he is forced to admit that he is ultimately the reason behind Mufasa’s untimely demise. As quickly as that revelation is made, it is revealed that Scar is the real villain, and he and Simba begin fighting for dominance. Being the stronger and younger lion, Simba defeats Scar and leaves him to the Hyenas that Scar had previously betrayed. Simba finally assumes his rightful place as the king of his pride, and balance is restored to the African Savannah.

Although this is one of Disney’s most beloved stories, the plot itself takes a back-seat to the music in this movie. Disney acquired legendary musicians Elton John and Hans Zimmer to collaborate on this film’s soundtrack, making it one of the greatest in Disney’s history for that reason alone. Songs like “Can You Feel The Love Tonight” and “Hakuna Matata” can still be sung by heart by anyone born in the late ’80s and early ’90s. Then there’s “The Circle of Life,” a song so iconic that to describe it as “breathtaking” is fundamentally an understatement. When you hear that first call of “Nants ingonyama bagithi baba” – words sung in a South African Zulu language — your mind is automatically transported to the opening scene when Simba is presented to the many animals surrounding Pride Rock.

Despite the controversy over its origins, The Lion King has remained relatively unscathed in the pop-culture lexicon. Most 30-somethings will tell you that watching the scene where Mufasa dies is a lot harder on them now than it was in 1994, but that kind of response just comes with the territory of getting older. For the most part, we all look back at the movie with fond memories, and it is hard not to; the execution is nearly perfect from the story to the animation, with the music being a definite high note (no pun intended).

The fact that this film is still one of the most beloved out of Disney’s long history is not lost on the company either. Disney has successfully continued to build upon The Lion King franchise with two sequels: a live-action remake, and a successful television show which follows Simba’s son and friends through multiple sprawling adventures. All of this content over the past 20+ years has allowed whole families to enjoy its memorable characters, while keeping catchy tunes like “Hakuna Matata” buzzing in the ears of multiple generations. With how much we love this film, and the revenue-making IP it has proved to be for Disney, there is no doubt that The Lion King Legacy will continue to thrive for the foreseeable future. 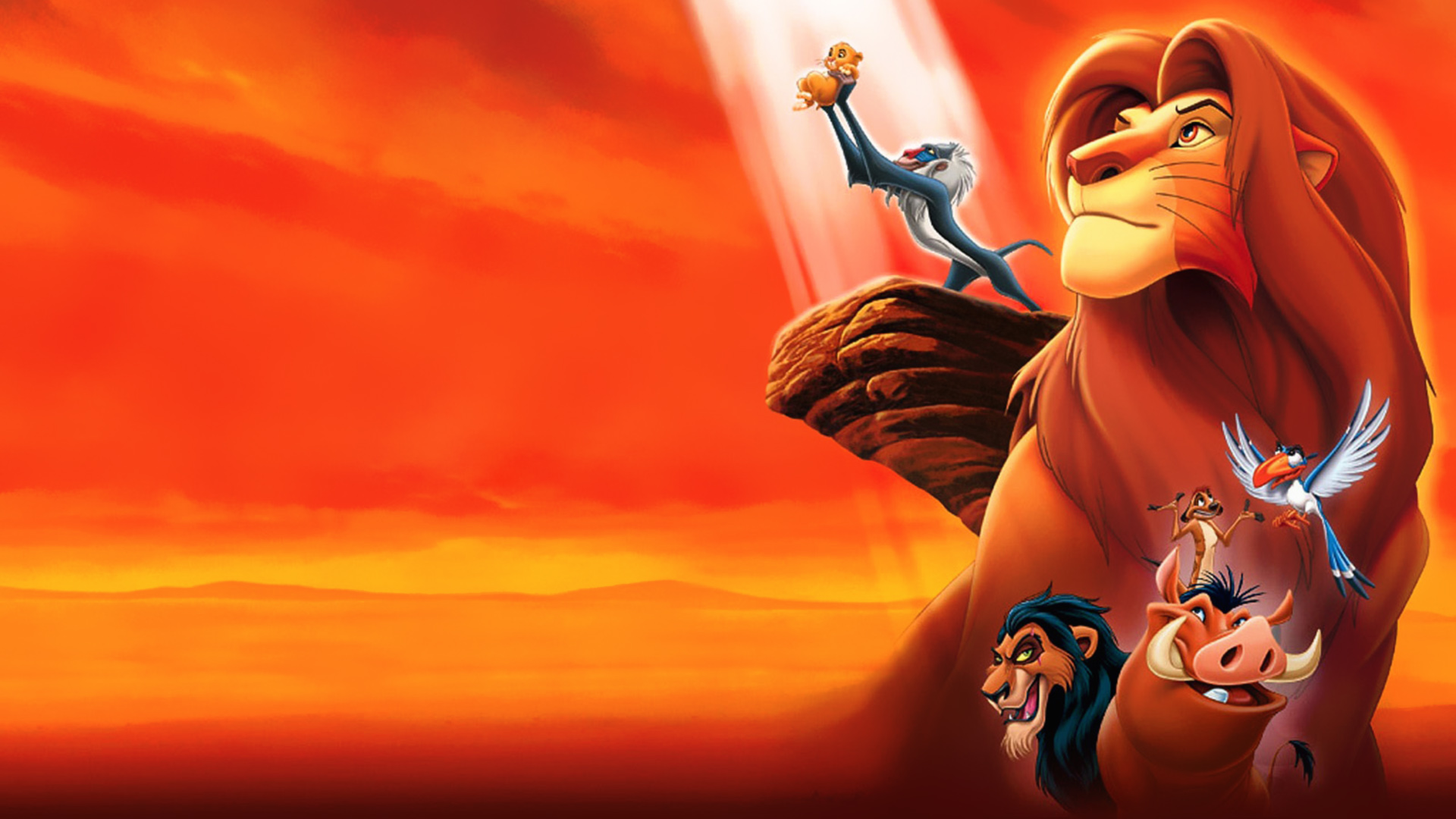