July 22, 2020 — The Lost Boys is widely regarded as a cult classic, but should it? Sure, almost all of its cast went on to do great things, but that by itself doesn’t make for a great movie. The truth is that The Lost Boys was a flawed movie, but only in one particular way. For the most part, The Lost Boys is an enjoyable movie, but there is one thing that may spoil its legacy.

The film starts on the boardwalk of Santa Carla, CA, where a group of young thugs is wreaking havoc. From the jump, you know that these are not good kids, but the film does a great job not blatantly sharing their secret so early on. While you eventually learn that these “lost boys” are a brood of vampires, the director, Joel Schumacher, does a fantastic job making you question if there is another bad guy out there. The first half of the movie plays more like a horror film, with unknown assailants picking off victims in dark corners. When the young people’s secret is revealed, there’s a sense of relief that there isn’t something more dreadful lurking in the shadows.

When a single mother and her two sons move to town, they have no idea the trouble they are about to find. While the older son Michael (Jason Patric) is being courted by the vampire gang led by David (Kiefer Sutherland), his brother Sam (Cory Haim) has a fortuitous run-in with Edgar Frog (Cory Feldman) and his brother Alan (Jamison Newlander).  The Frog brothers give Sam the lowdown on their town’s little vampire problem.

As Michael begins to turn into a blood-sucking creature of the night, the Frogs suggest staking him before its too late. Thanks to his comic knowledge, Sam knows that if they kill the head vampire, Michael will be spared. They hatch a plan to kill David and get Michael back.

While all of this is happening, Sam’s mom Lucy (Dianne West), has struck up a relationship with Boardwalk shop owner Max (Edward Herrmann). Unfortunately for them, their dates keep being ruined by the boys’ shenanigans. At one point, the boys test Max to see if he is a vampire, but to no avail. This is where an otherwise perfect movie goes off the rails.

It turns out that Max is the head vampire. Although the boys fed him garlic, threw holy water on him, and saw his reflection in a mirror, it turns out that he was the bad guy all along. This all gets explained away with a line stating that once you invite a vampire into your home, all bets are off. For vampire purists, it’s a bit of a kick in the face. It flies completely in the face of vampire lore and doesn’t make a bit of sense. Flawed as this reveal may be, there is still so much to love about this movie.

The first half of The Lost Boys plays like a classic horror movie a la Friday the 13th. Though you have a pretty strong feeling that David’s group are the bad guys, there is still a lingering feeling of uneasiness because you never actually see them attacking the victims. It is all filmed from a first-person point of view. Director Joel Schumacher uses this effect to creates loads of suspense without the need for gore or jump scares.

I have reservations on how the vampire lore was handled at the end, but they also added some fun touches to a concept that was probably pretty stale by that point. In one scene, when Sam et al. find the vampire brood in a cave, they are hanging upside down. Their feet are notably more like bat feet than human feet, which is a subtle change that makes a difference in your perception of the creatures.

The coolest thing that The Lost Boys did was to make vampire deaths something exciting. Each vampire dies in their own unique and striking way, so you find yourself at the edge of your seat, wondering what gruesome fate will befall each creature of the night.

Speaking of the impressive death scenes, the cinematography of this film is second to none. The dark and gritty scenes with the neon lights of the boardwalk are juxtaposed with the sunny overhead shots of the beach. The scenery by itself tells a story of a town that has two identities that are always at odds.

I do not doubt that this movie would not have been as memorable without its signature song and soundtrack as a whole. The soundtrack is one of those albums that you can play from start to finish without skipping a track. Songs like “Don’t Let the Sun Go Down on Me” by Roger Daltrey and People are Strange by Echo and the Bunnymen are inserted over picturesque scenes of a town with a dark secret. The soundtrack is excellent, but for my money, there has never been a better song written for a movie than “Cry Little Sister” by Gerard Mcmann. It is such a haunting song that is somehow still an ear bug and perfectly encapsulates this movie without having anything to do with it.

Even though I have a problem with the ending of this film, there is something to be said for it. The Lost Boys had a twist ending before it was cool, and a lot of people loved it and still do despite its flaws. Even if you are in the camp that didn’t like the ending, you still have to respect that this is a genuinely great movie that deserves its place in cult history.

It is hard to make a good movie, so you can’t be mad at Joel Schumacher for making a nearly perfect one. The Lost Boys is an intense thrill ride with just enough comedy sprinkled in for some levity. Kiefer Sutherland was brilliant like always, and the two Coreys were just coming into their infamous Hollywood run. Feldman eventually returned to the series for two sequels, which showed Edgar Frog’s continued legacy as a vampire hunter. As for the original Lost Boys, there is no other way to describe this movie other than a classic that should be on everyone’s list of movies to watch before you die. 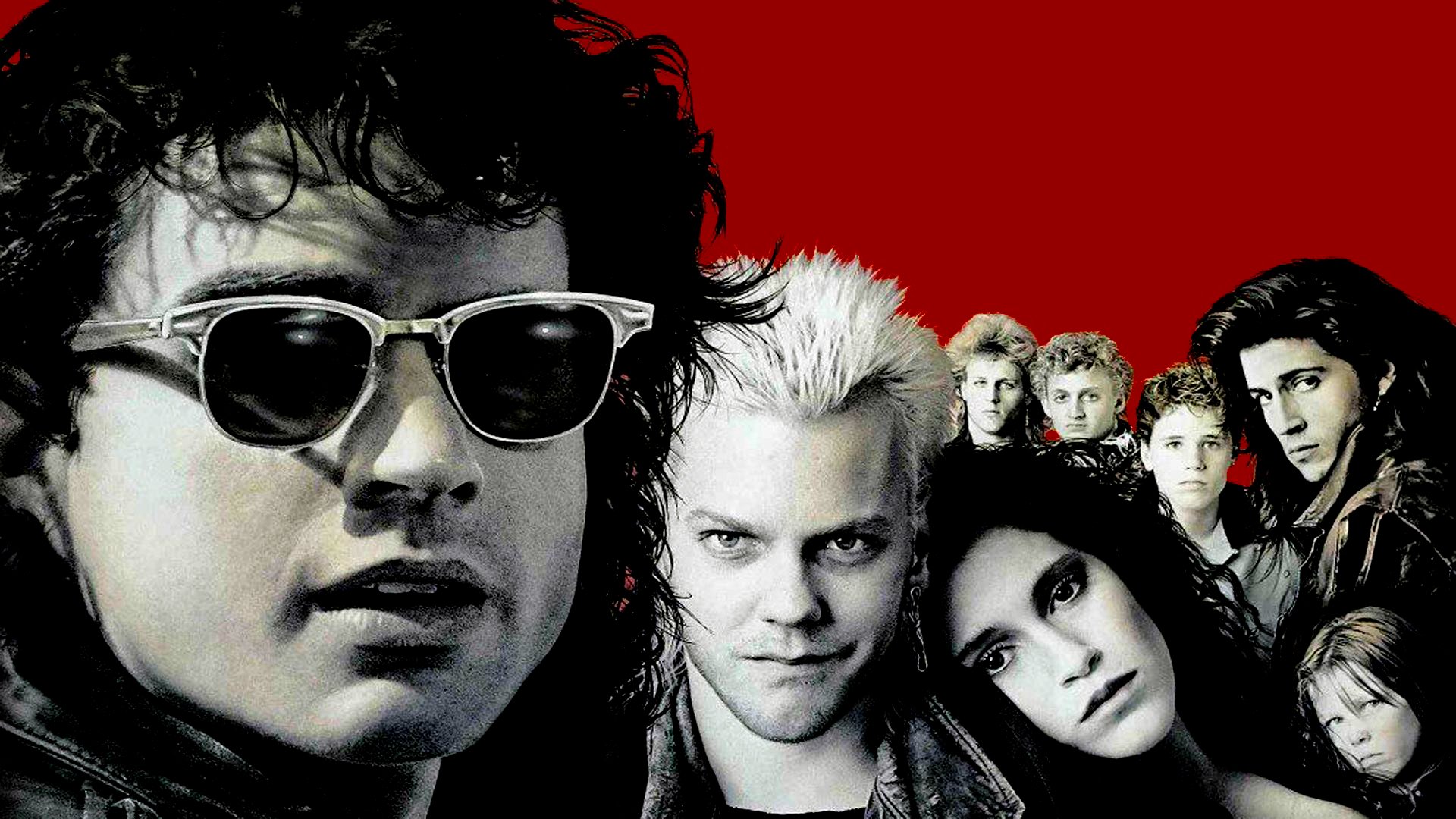