The Mighty Ducks revolve around a Twin Cities ice hockey team, composed of young players that stick together no matter what throughout various challenges.

June 24, 2021 — The Mighty Ducks was not the first underdog sports movie to come out of Hollywood in the heyday of the 80s and 90s, but is generally considered to be one of the best. Has it stood the test of time?

Disney and franchise creator Steven Brill managed to turn a sport that most did not care about at the time into a heartfelt classic. The film was so popular it gave way to The Mighty Ducks “trilogy franchise”, with two sequels coming out in the 90s followed shortly thereafter by an animated affair, plus a more recent reboot in the form of a series for Disney Plus that premiered only a couple of months ago, in March of 2021.

“The movie is an incredibly well-paced work of art that hits home at every step in time while offering a rollercoaster buffet of emotions — with a faultless third act thrown in to end the story on a high note.”

To understand the magic of Ducks, one must go back to the beginning to rediscover what made that first movie so fantastic.

Gordon Bombay (Emilio Estevez) is a hotshot lawyer in Minneapolis, MN, thinking he has the world in his hand until he gets arrested for drunk driving. His punishment is community service in the form of coaching a rag-tag youth hockey team that is so underfunded they do not even have a name — simply going by “District 5”. At first, Bombay is in complete disbelief concerning the fact he now has to coach a team of kids who use newspapers for pads and could not hit an empty net even if their lives depended on it. However, after some soul searching he accepts his role as their coach and mentor. Bombay eventually gets his boss Mr. Ducksworth (Josef Sommer) to sponsor the team which gives birth to its name The Mighty Ducks. 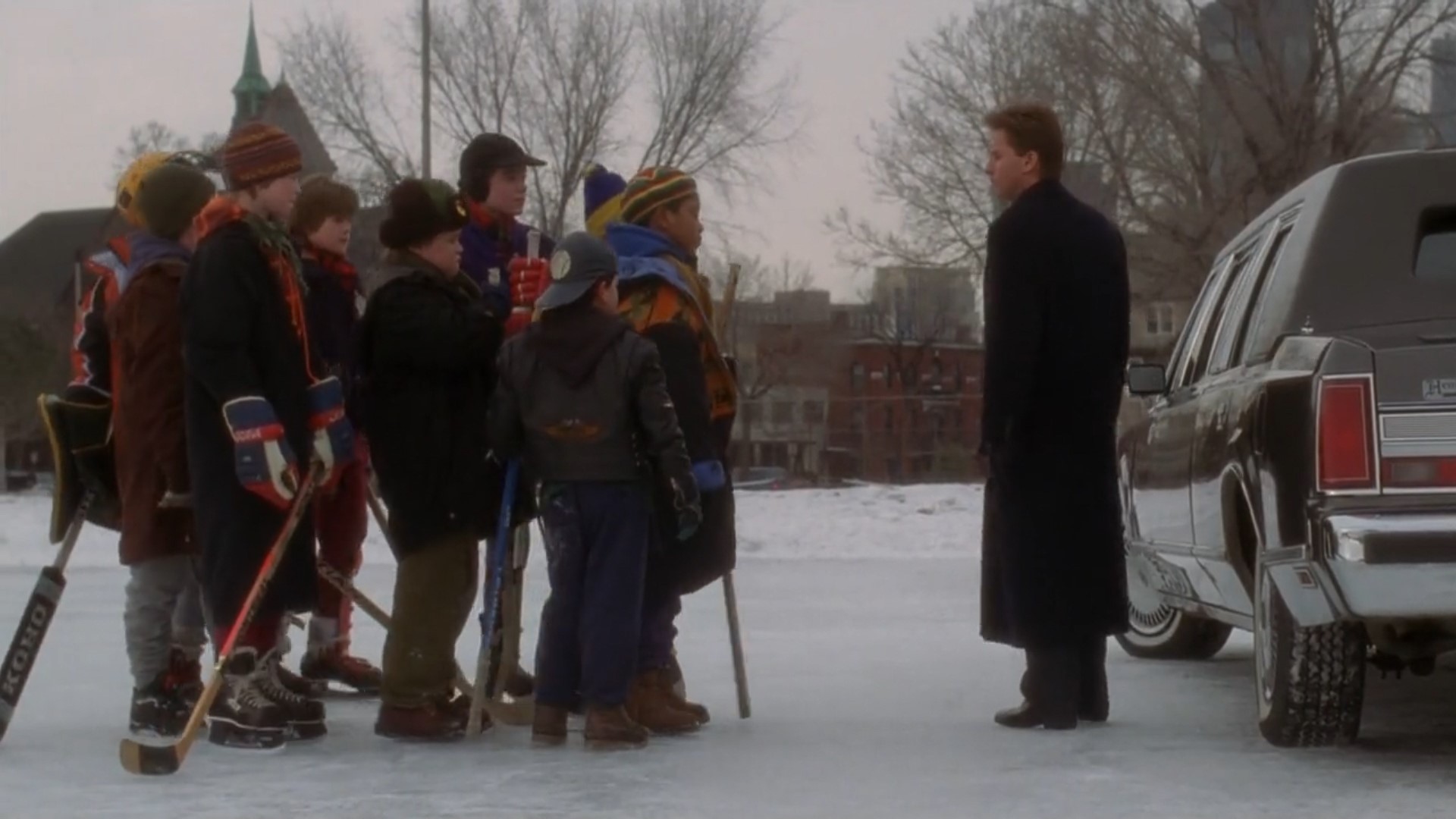 A young Emilio Estevez and the soon-to-be hockey team The Mighty Ducks.

With a new name and a new outlook on the game, the Ducks start a winning streak that gets them into the playoffs. They make their way to the championships against the perennial league champions, The Hawks — to make matters worse, The Hawks are Bombay’s former team and still coached by his former coach, Coach Riley (Lane Smith). Although the Hawks are bigger and meaner than the Ducks, the latter has more heart and stays in the game until the end. After a bad hit in the game’s final seconds, the Ducks get one last shot to win the game. Charlie (Joshua Jackson), the heart of the team and Bombay’s protégé, is given the shot and creates one of the most joyful endings of a youth sports movie.

It is hard to pinpoint what makes The Mighty Ducks such a magical movie. It could be that it hits a sweet spot where it is just as entertaining for adults as for kids without relying on veiled adult humor. The only minor complaint from a “safe for kids” perspective is some questionably adult content in the idea that Bombay is caught driving drunk although that is admittedly a far stretch. 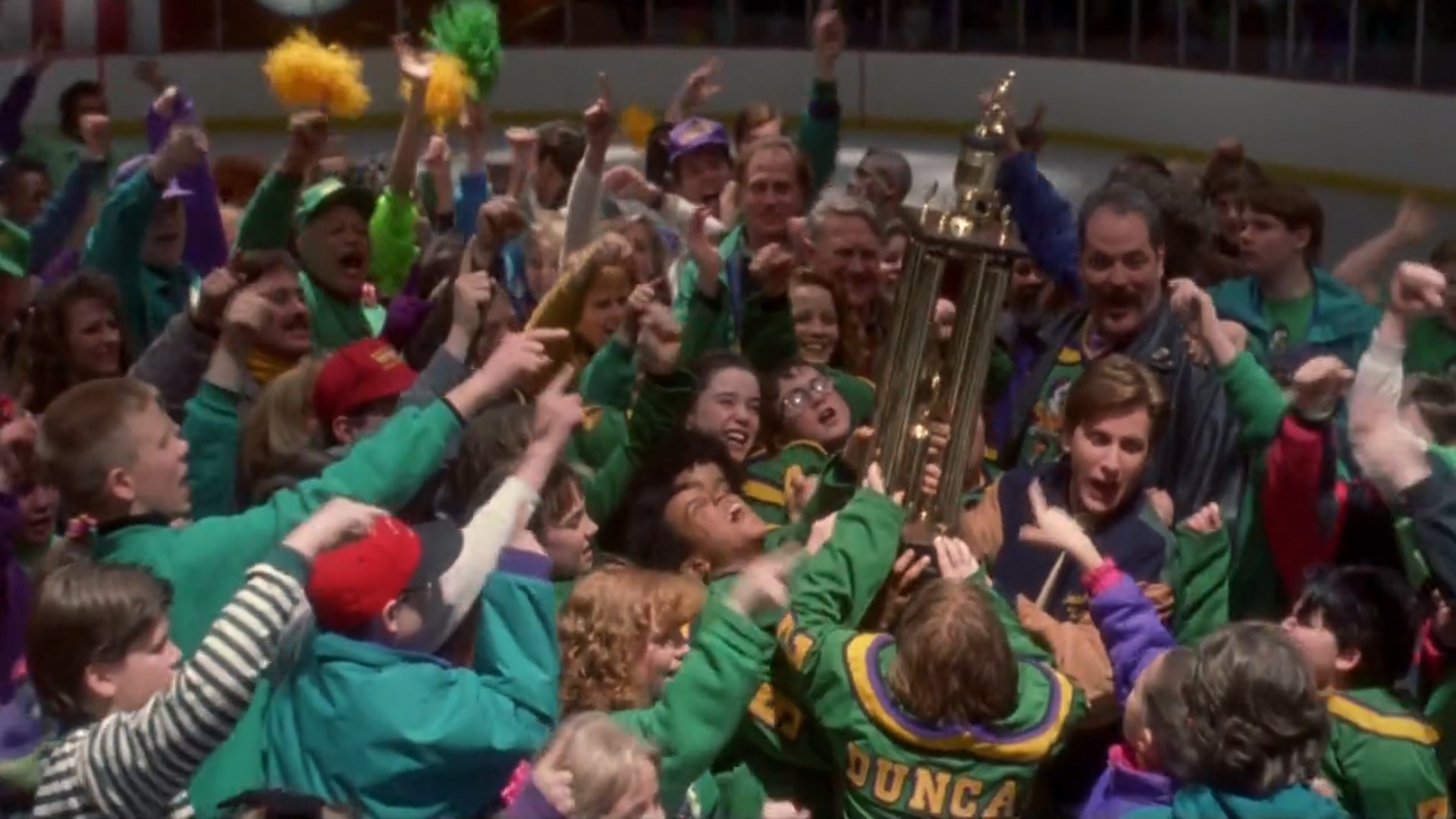 in Ducks, determination and hard work pays off.

It is highly likely Ducks appeals to the feelings of every viewer who has ever felt like an underdog and offers a story of redemption with the moral imperative that hard work and perseverance in the face of adversity pay off. Or that the movie is also an incredibly well-paced work of art that hits home at every step in time while offering a rollercoaster buffet of emotions — with a faultless third act thrown in to end the story on a high note.

The fact that The Mighty Ducks is still well known and popular is a feat for any nearly thirty-year-old film. It is loved by even the youngest generations and should find a whole new audience with Disney’s recent series-form reboot.  Every actor who could return for the sequels did, which speaks volumes to the franchise’s heart and how truly special the original must be not only to the audience but also to its creators and main cast. Also, it should be noted The Mighty Ducks was released at a time when hockey was low on the list of popular professional sports and ended up giving the sport both a boost and a spotlight. Disney even founded a hockey club named after the movie which was eventually sold to the NHL, now known as the Anaheim Ducks.

What is truly remarkable about this film is that outside of the pride Minnesotans felt for having a movie made in their home state, the film didn’t resonate with many people on a personal level. There were no instantly classic lines in the film, and the two most prominent characters were and admittedly established Estevez and an up-and-coming Jackson.

On paper, this movie should have been just another pre-teen romp meant to make a few dollars at the box office, but it became a borderline criterion film. Though it was inspired by the movies that came before it like a more mature Bad News Bears. Following its premiere, The Mighty Ducks became the gold standard of youth underdog sports movies — a position it has retained ever since. 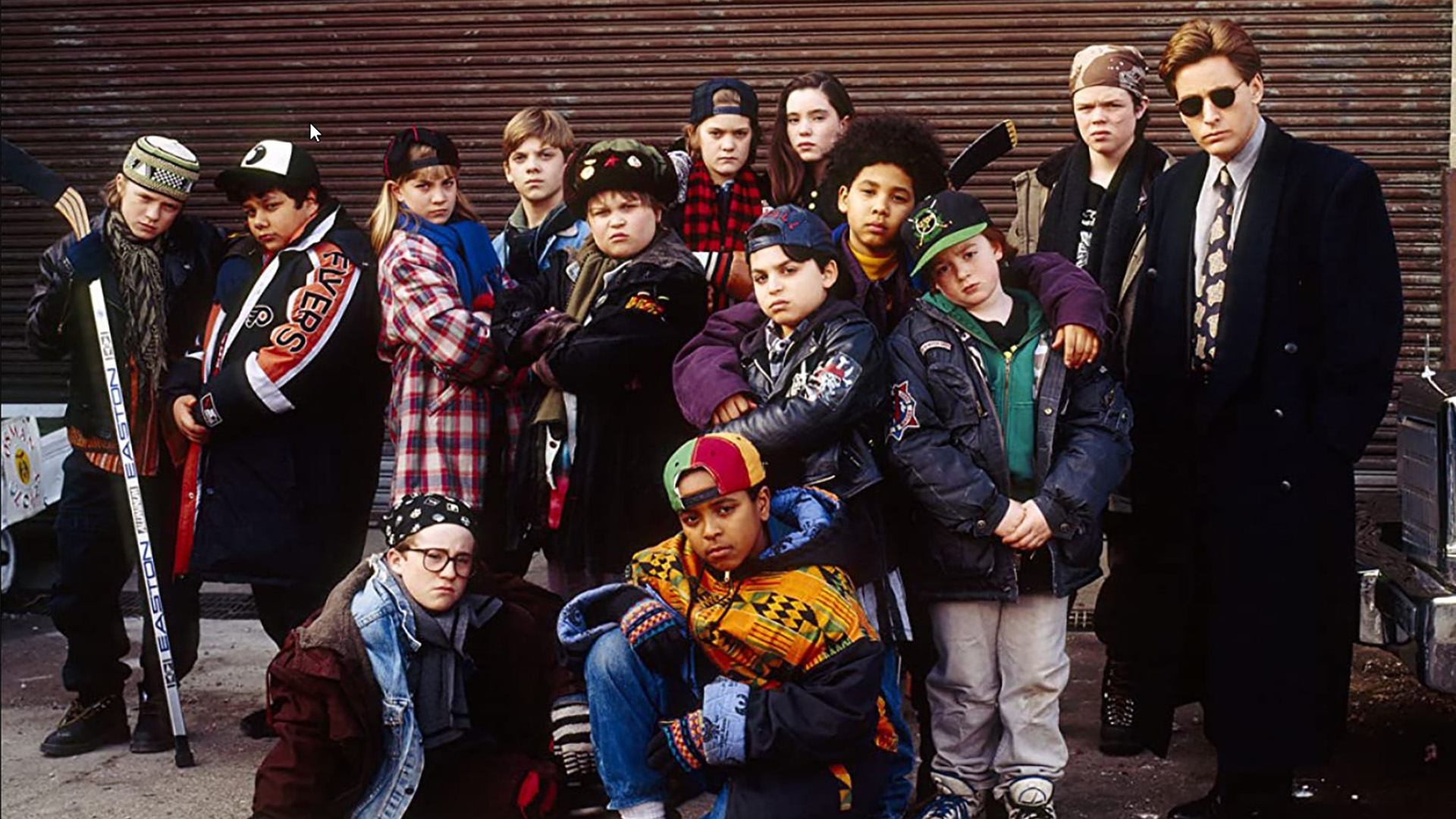 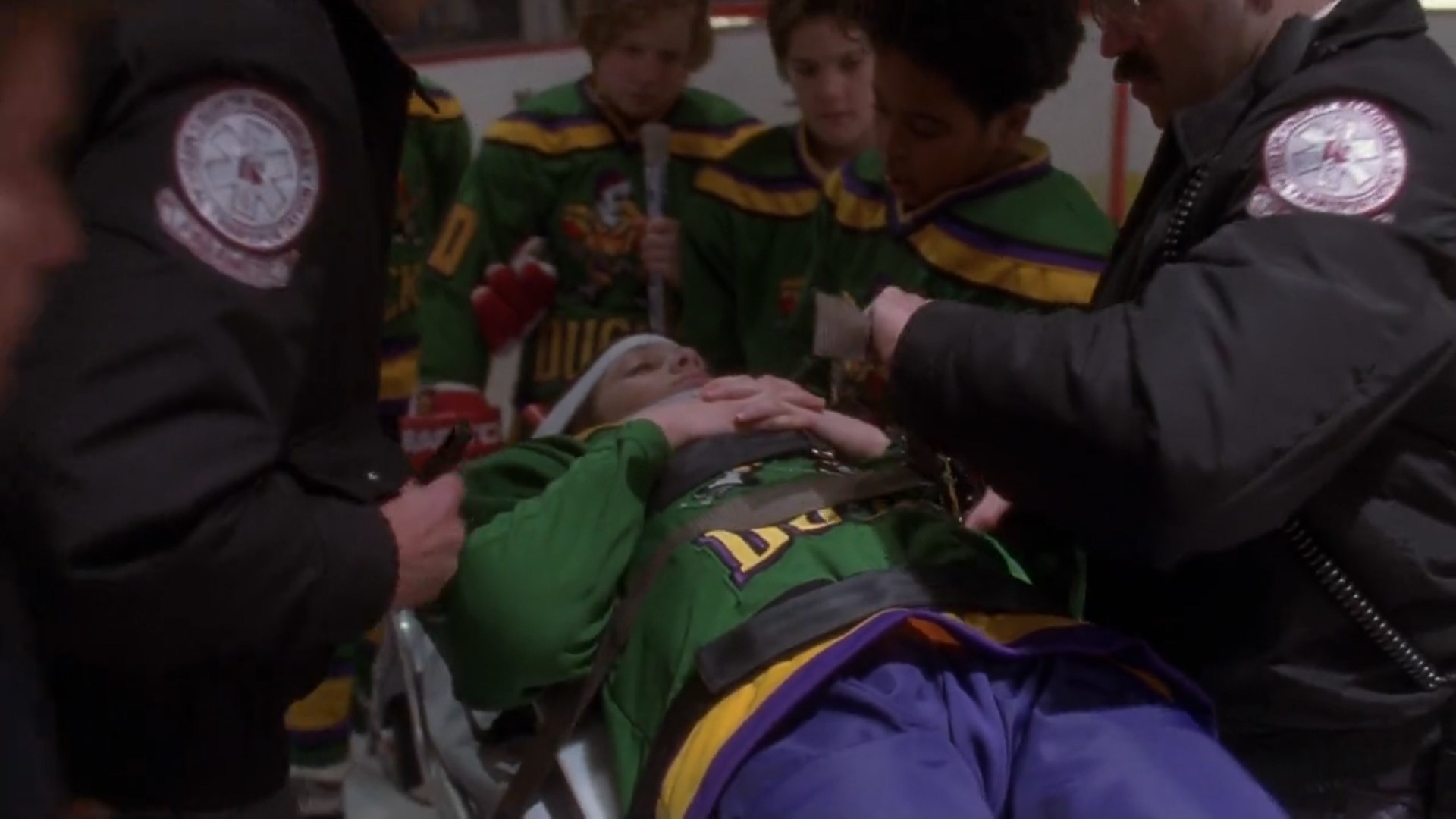 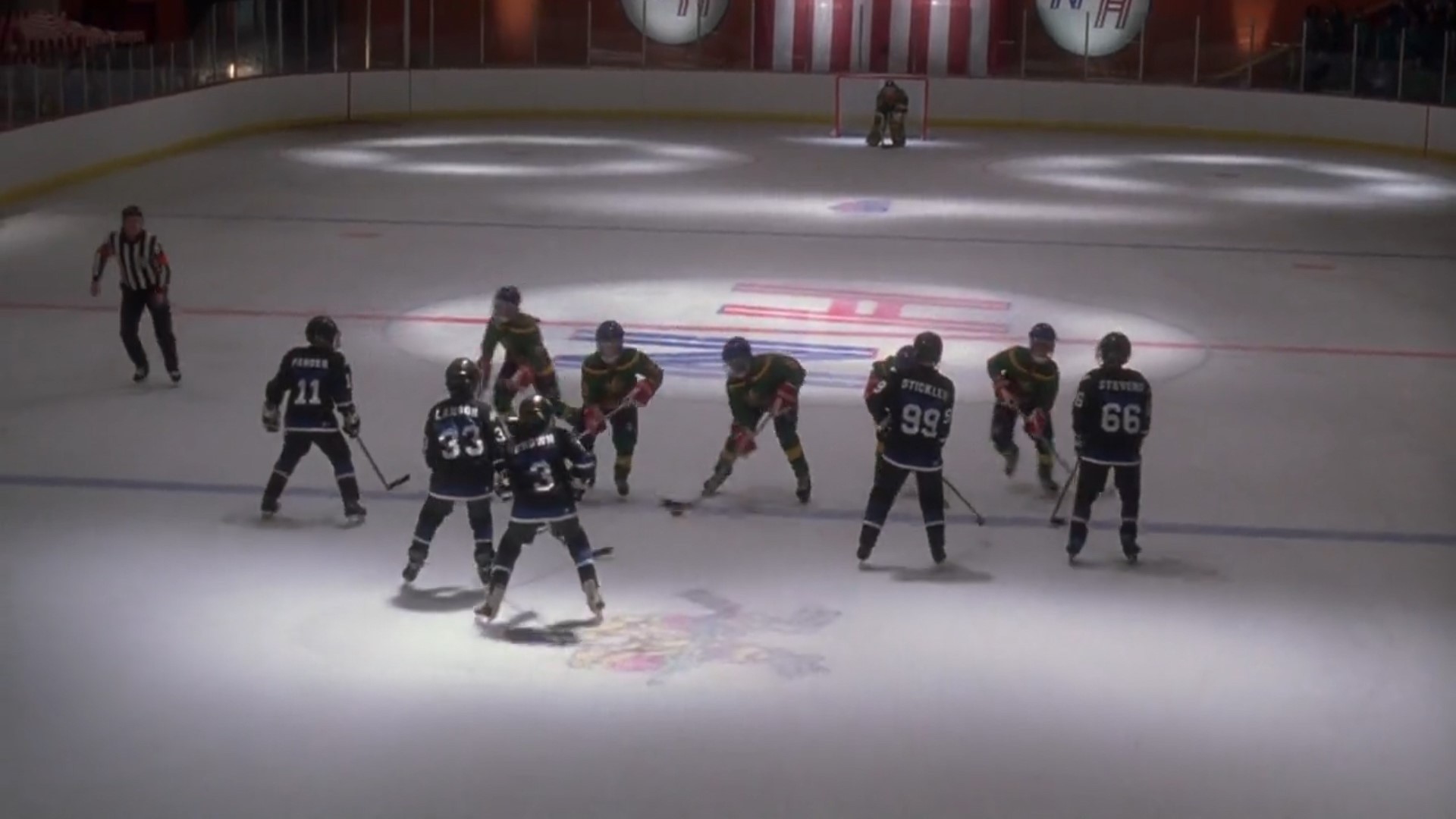 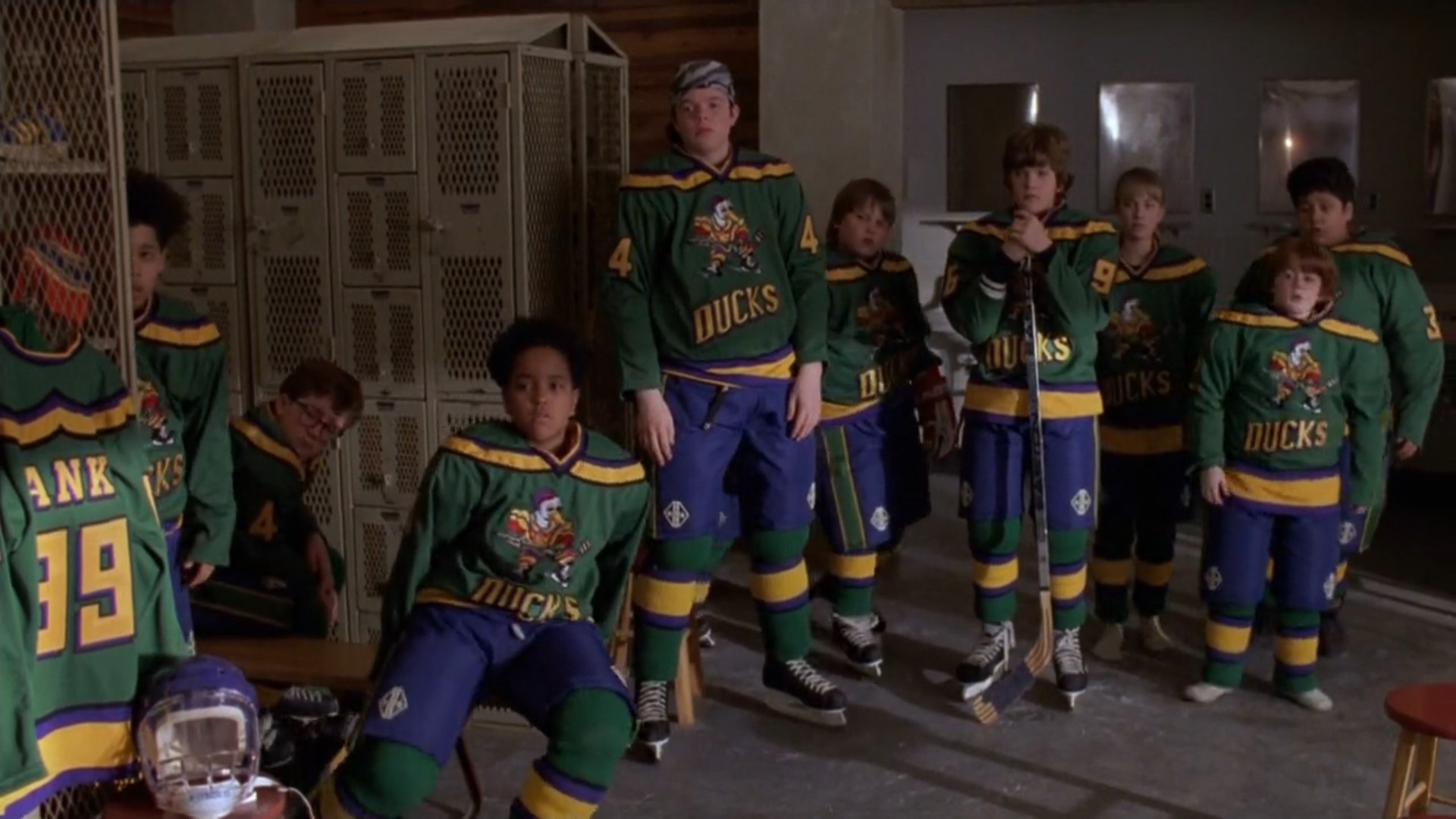 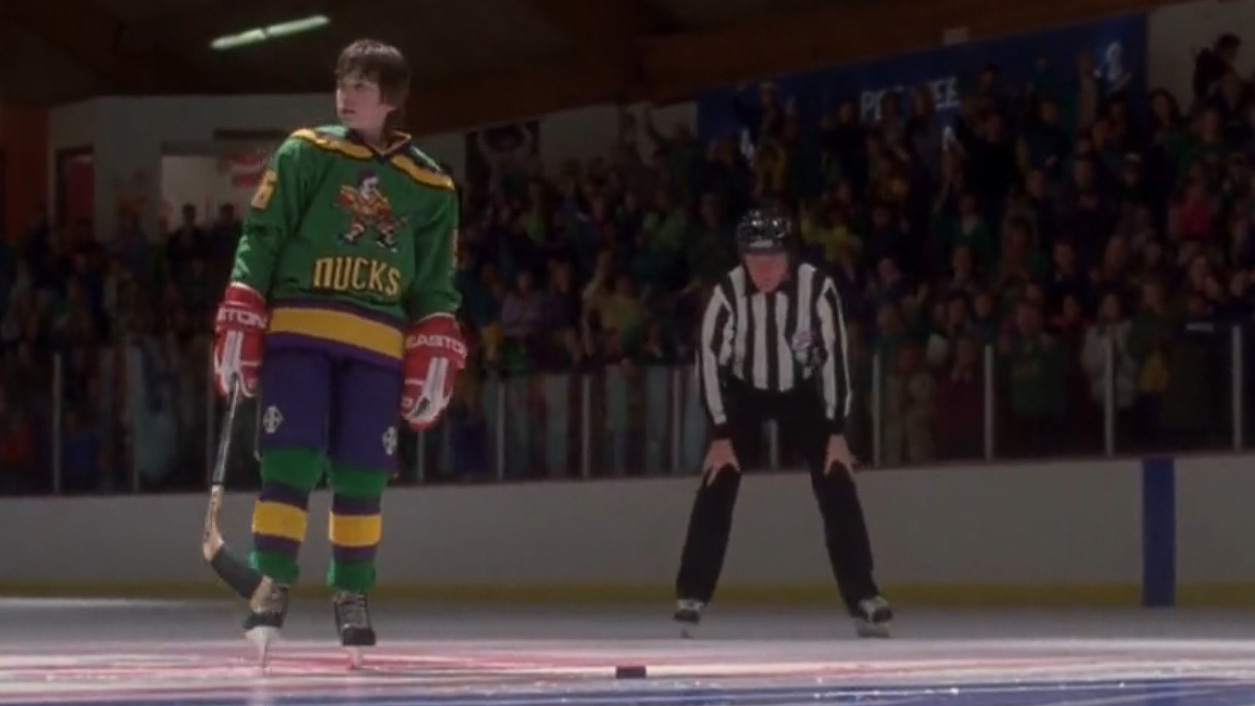 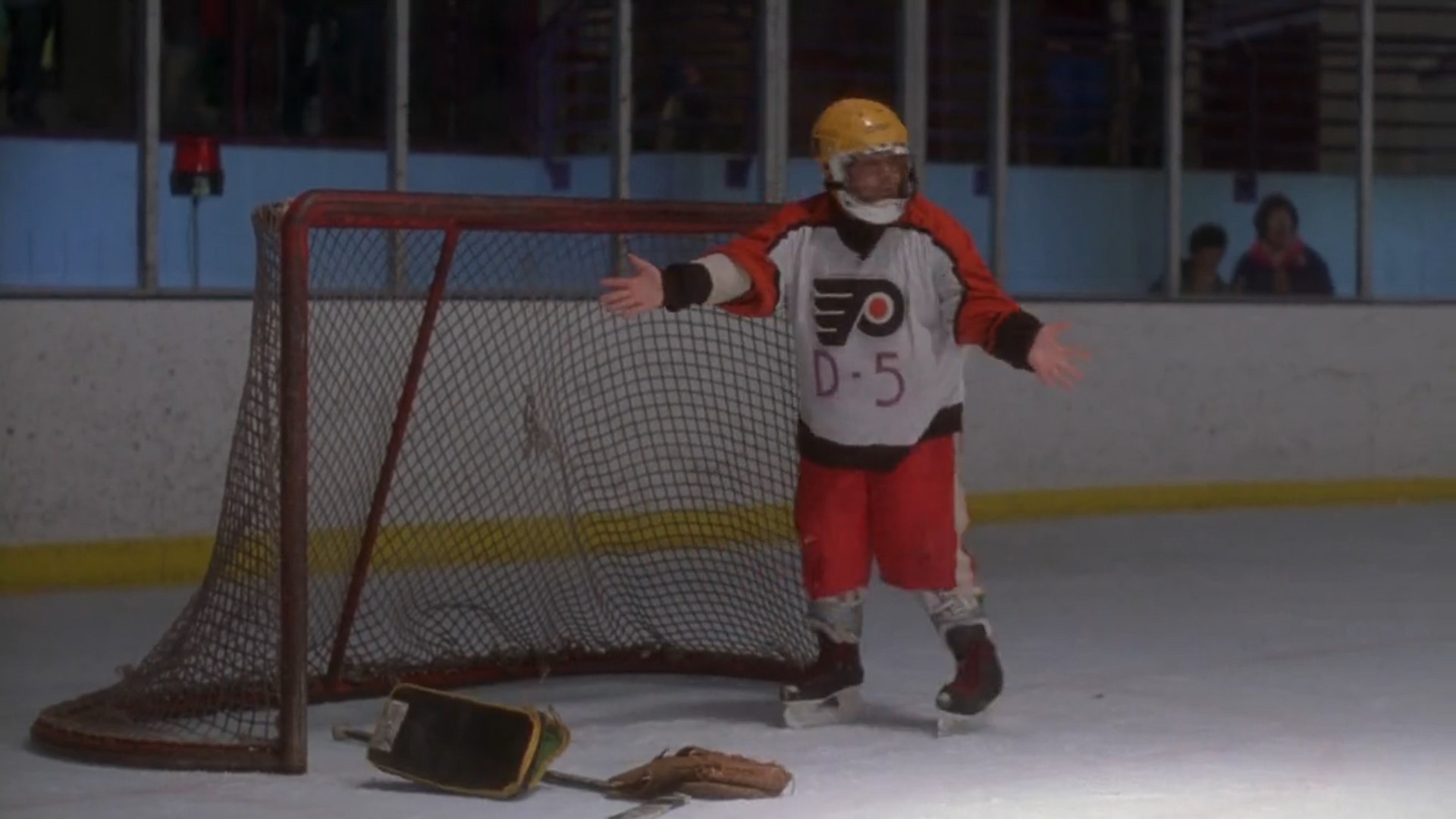 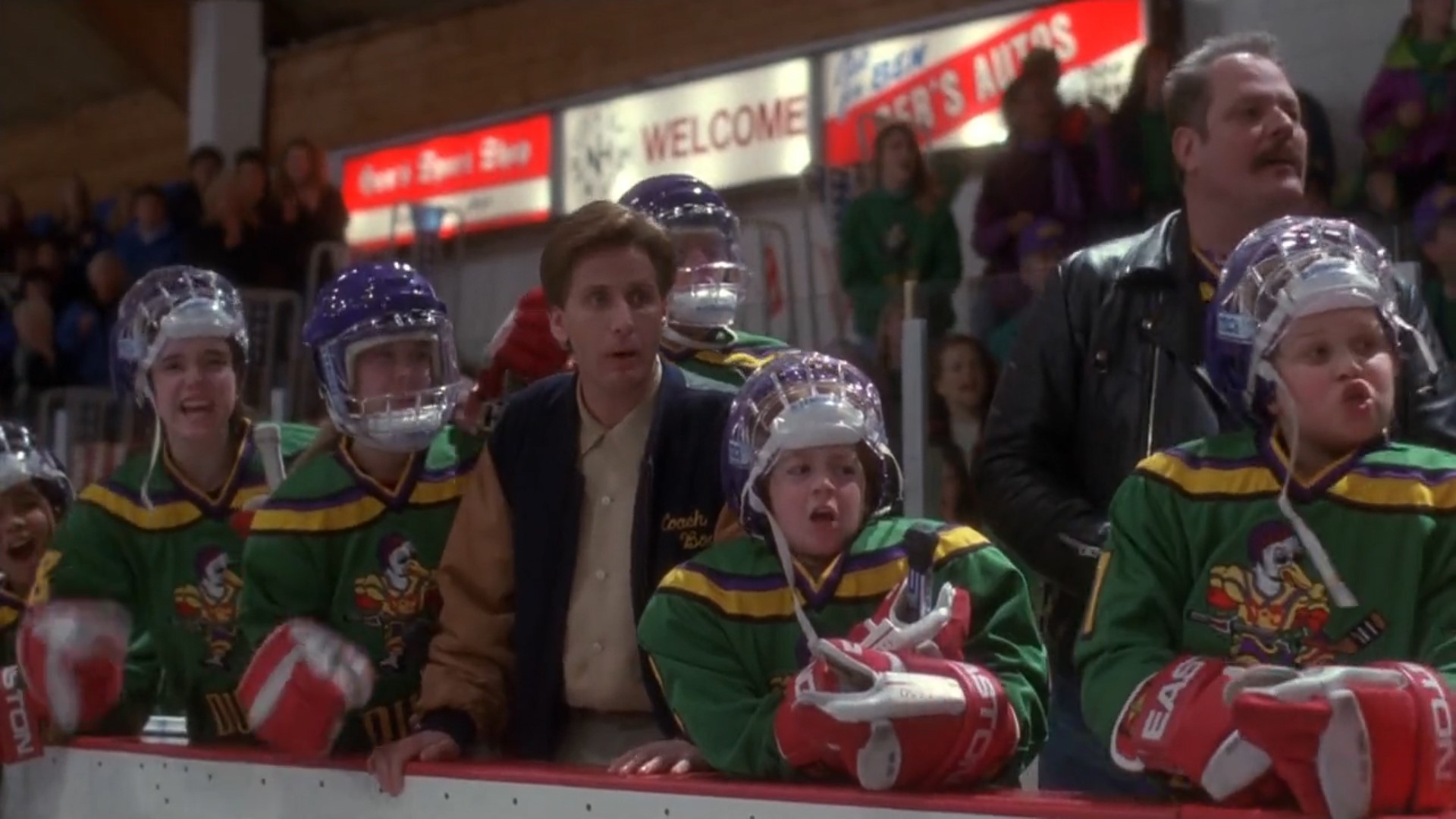