As with so much in director Sam Raimi’s canon, The Quick and The Dead had the dumb luck of coming out at just the wrong time.

November 11, 2020 — While the Western genre had been ascending in terms of appeal at the start of the 90s, around ’95 the tide seemed to shift as major Hollywood productions were in decline.

From casting a very early career DiCaprio (coming just before Titanic and international stardom, DiCaprio would ultimately be paid out of co-star Sharon Stone’s salary), to bringing in a fresh-faced Russell Crowe, and script rewrites still ongoing just weeks before shooting, producers were still trying to steer the ship long after it left port. Spoilers Follow.

Raimi held firm — the result is a film that offers a best of both worlds approach. In genre, by taking the pulpy elements of Spaghetti Westerns and combining them with a cleaner, big-budget Hollywood production; or in terms of Raimi’s own career, combining a hefty dose of slapstick and dark humor masking classical cinematic chops befitting a great auteur. Over the years these elements have helped The Quick and The Dead — like many other Raimi properties — attain status as a cult classic, clearing away some of the mixed feelings that arose at the time of release. It only barely cleared $46.6 million worldwide ($18.6 million in the US); not quite the smash success the studio would be hoping for from a $35 million budget.

Unlike many of its contemporary Westerns of the time (Unforgiven, Tombstone, Wyatt Earp), The Quick and The Dead feels closer in tone to Desperado (also released in ’95). Making full use of Raimi’s pre-established skill for slapstick, gore, and horror elements, the film steadily builds tension and horror within the Western setting to show just how twisted the town of Redemption is. Good vs Evil is the basic core theme of almost all Westerns, the lines are drawn between them often becoming blurred as narratives wear on. Not so with The Quick and The Dead; this film knows exactly which side of the fence its characters sit. Its heroes include embittered (but well-meaning) cynic The Lady (Stone), pacifist gunslinger-turned-preacher Cort (Crowe), and the cocky but likable Kid (DiCaprio), each exuding a likeability that puts them firmly on the side of Good. On the other, we have violent convict Scars (Mark Boone Junior), rapist Eugene Dred (Kevin Conway), and town big bad John Herod (Gene Hackman). As a veteran of 90s Westerns at this point (having most recently filmed Unforgiven in ’92 and Wyatt Earp in ’94), Hackman is a truly brilliant arch-nemesis, the corrupting influence behind the evil of Redemption coming on like a mix of the devil himself and The Godfather (a comparison that becomes particularly apparent in the scene where Stone confronts Hackman in his home — his style of dress, the lighting of the room, and even the shades of color in the shot are reminiscent of the 70s movie).

By taking a grotesque caricature of evil and giving it a human shape, Raimi turns the Good Vs Evil struggle into something truly triumphant. Unlike modern neo-Westerns that take away the romanticism of classical Westerns and offer no certain happy future, The Quick and The Dead is deliberately built for its protagonists to win against increasingly unpleasant odds. That does not mean it is without blurring moments – DiCaprio’s death is particularly emotional and plays on the fallibility inherent to pride and violence – but that it revels in showing us good winning in the end. This manifests in the symbolic destruction of the town’s clock tower (itself an important marker for the duels held throughout the movie) and the fantastic shot where The Lady has shot Herod and a spot of sunlight is seen through his shadow – a literal interpretation of what her presence has done to his influence on the town.

The Quick and The Dead may not hold the same ‘classic’ status as Tombstone or Unforgiven, but ultimately succeeds in giving us a thoroughly enjoyable cinematic experience with a neat ending. In some ways, the film’s inclusion of a female lead protagonist (and the relative lack of ridicule/attention drawn to the fact) points to a progressive bent that is still only now being further explored within the genre, showing that – as with most things within his canon – Sam Raimi stands as one of the most progressive genre auteurs in cinema. 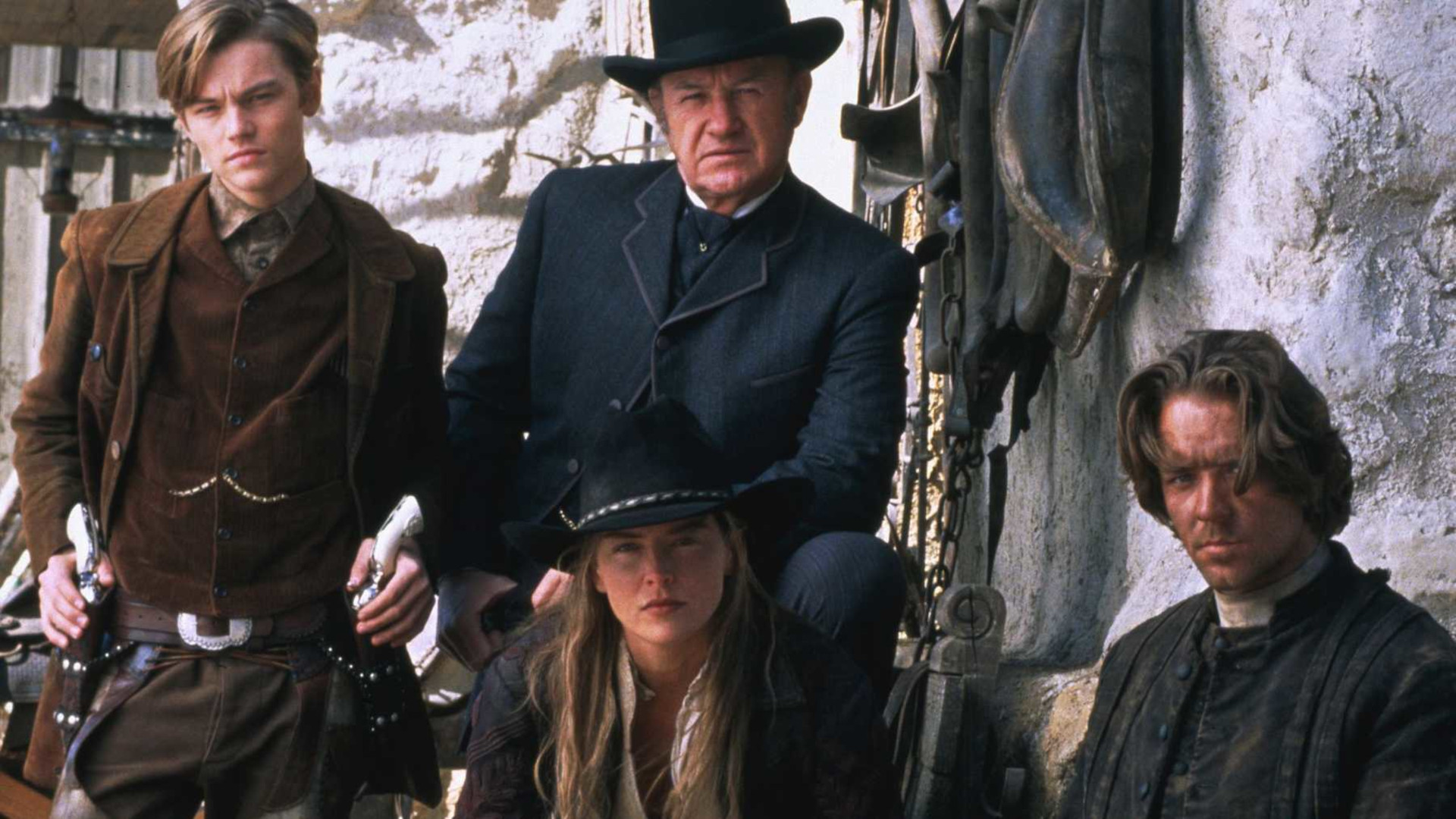