The 80s were a time of legwarmers and headbands. Hair was perched as tall as it would stand, and everyone was enjoying the sounds of Michael Jackson, Madonna, Guns ‘n Roses, and an unending list of other industry greats.

October 7, 2020 — Most remarkably, though, was what was happening in movie theaters. Audiences were being transported to lands full of fantastical beings and perilous adventures.

Sure, the 70s took us into deep space with Star Wars, but it was the fantasy films of the 80s that helped imaginations run wild. Chief among them was Willow, a dark fantasy film that, despite a cold reception, is worth a viewing just for the nostalgia of 80s cinema.

From the mind of George Lucas comes this fantastical tale of a wanna-be sorcerer, Willow Ufgood (Warwick Davis), who finds himself thrust into a battle against the sorceress Queen Bavmorda (Jean Marsh). When a prophecy leads Bavmorda to believe a newborn will ultimately be her downfall, she sets out to kill the child before she can grow and fulfill her destiny. To protect the baby, she’s sent downriver, where she crosses paths with the unexpected Willow.

And here, dear readers is where the titular character’s tale and grand adventure begin. Unfortunately, if not for the visual effects and a few other core elements, it’s one that would be largely forgettable. Though Willow released years after the first Star Wars, the concept had been brewing inside Lucas’ head since 1972. His trilogy may have been a visual treat, but he stated that Willow had to wait for improvements in visual effects technology to best capture his vision.

As it turns out, the wait was well worth it. Before I dive too deep into the rest of the movie, I’ll say that Willow is visually fantastic. The visual effects and costuming are pure Lucas, siphoning the best of the decade’s technology to deliver something that will certainly astound audiences. In fact, it was the visuals that earned Willow one of its Academy Award nominations. The other was, unsurprisingly, Sound Effects Editing, another carry over for Lucas from Star Wars.

Two years before Willow, Jim Henson’s Labyrinth tried to capitalize on an audience fondness for fantasy. Unfortunately, it failed to deliver, but instead became a cult classic with an unimpeachable legacy. Willow faced similar difficulties but didn’t really come out the other side as successful as Labyrinth. You could chalk it up to the vocal talents of David Bowie, but the truth is, Willow simply isn’t an interesting movie.

Warwick is charming in one of his earliest roles, but I’d just as soon watch him bash Stormtroopers over the head with rocks as an Ewok than watch Willow. And no, that’s not a joke at the expense of his size. Return of the Jedi was literally his first theatrical role – and if not for Labyrinth, it would have been his only notable role before Willow. The perils he finds himself in aren’t entirely enjoyable, and many of his conflicts were done better by Rob Reiner in the 1987 fantasy-comedy The Princess Bride.

At times, it almost feels like Willow is trying to embody a bit of The Princess Bride, particularly with Madmartigan (Val Kilmer). Kilmer is typically a joy to watch on screen, but Madmartigan is one of his more embarrassing roles. And he played Batman in an era where the most intriguing thing about Batman was the Batsuit’s nipples. The charm that Lucas and screenwriter Bob Dolman maybe thought they were injecting into Willow is lost in its bland story that touches on so many plot points we’ve already seen in much better fantasy movies like The NeverEnding Story, Labyrinth, The Princess Bride, and Legend.

The pacing and tone are so mismatched that it’s often difficult to determine what kind of movie you’re watching. Is this a comedy? It’s pegged as a “dark fantasy,” but Kilmer is such a goofball throughout that it borderlines slapstick. Even Davis has difficulty fitting into the movie’s darker overtones, but that’s less the actor’s fault and more on the film’s direction under Ron Howard.

This isn’t too much of a surprise considering the genre and time period, but the script is also pretty rough. I’ll hand it to writer Bob Dolman, who worked with Lucas post-Star Wars and was likely dealing with the director’s newfound ego, but the overall screenplay needs a lot of retooling. It’s not often that I say this, but I feel Willow could actually benefit from a remake. Someone needs to clean it up, give it a clear direction, and not let Disney, who currently owns the rights, guide the production.

There are three very high points for the film, and it’s for these reasons alone that I say Willow is worth a watch. The first is Davis, who, Lucas stated, was chosen because he wanted to physically depict the concept of the “little guy against the system.” The relatively new actor works with what he was given to deliver a heartfelt and entertaining performance, though I still prefer him as Wicket the Ewok. Again, not joking. That’s the Ewok’s name.

The second is, as I mentioned, the visual effects. Industrial Light and & Magic crafted some truly incredible visuals that still hold up well today. It’s a step above Star Wars, but still has a little bit of that 80s cheesiness. However, one can appreciate the hard work that went into elements like Fin Raziel’s (Patricia Hayes) transformation scene.

Finally, we come to the score. You really have to try hard not to love something written by the late James Horner. Willow’s soundtrack has the ups and downs you’d expect from a fantasy film, from the energetic tempo of Escape from the Tavern to the dubious notes of Bavmorda’s Spell is Cast. Thanks to Horner’s experience, the soundtrack tends to tell a better story than the movie.

What hurts Willow the most is that it’s disappointing. There’s a lot of talent tied to the movie that I simply expected more. It’s not something I’ll watch again, even if I catch it on TV, but it is a movie I recommend all children of the 80s to watch – just because. It’s a fine enough time waster and, again, Davis is a delight, and Horner’s score is top-notch. 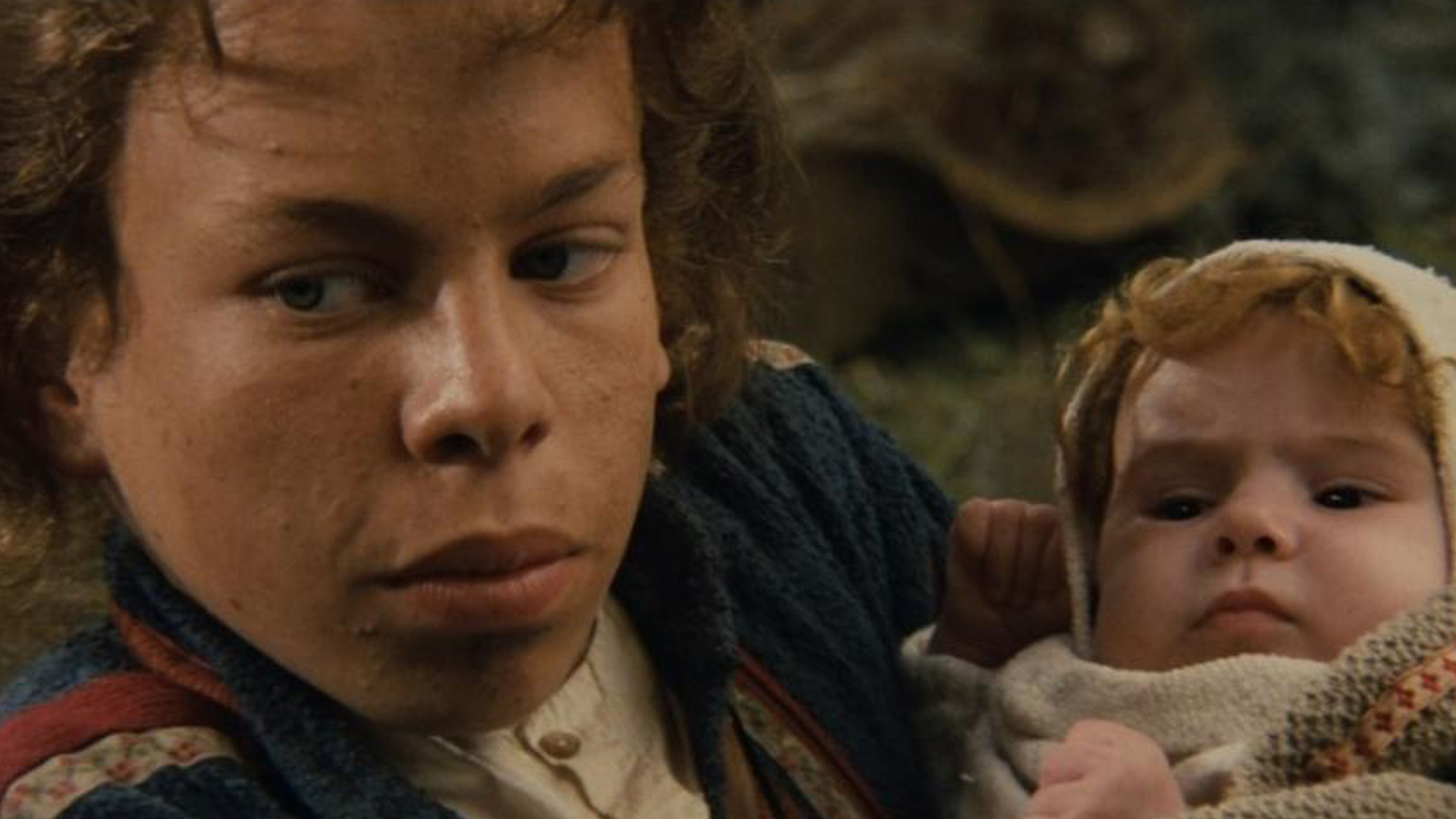