May 15, 2021 — Fantasy Strike is coming up on its second anniversary, yet the game has to receive the recognition it deserves. Why does this game deserve any attention, and what does the updated PS5 version bring to the table?

While it has been available on PC, PlayStation 4, and Nintendo Switch for a good while, a new contender has entered the ring.

Most fighting games give a minimal backstory to their fighters with little personality to differentiate the characters from one another. One of Fantasy Strike’s best qualities is immersive character development with strong backstories and unique characteristics for each character. Another character feature that Fantasy Strike does better than everyone else is having all of the characters unlocked from the beginning without the need to spend tireless hours on the part of the game players don’t like to unlock them. There are plenty of unlockable features for the characters for those who want that aspect of the game. The one downside to the characters in the game is that there is not as large a selection as other fighting games, but that makes sense since each character is so fleshed out.

This game is free to download and play in specific modes, but it is not entirely free. Players can enjoy single solo battles and unlimited online play, and daily challenges, all for free right out of the gate. If players want to enjoy the story mode, which offers more playing options and fleshes out the stories of each character, they will need to pay for the core pack. Unfortunately, this game has a niche base which leads to long wait times when playing online.

Fantasy Strike is designed to be a game with mechanics that are easy enough for a new player to pick up and play but still work for experienced players in a tournament setting. The game works much like a mobile fighting game with a light attack, heavy attack, and special attack – unlike many modern games, there is a button to jump instead of pressing up on the D-pad or joystick. It prides itself on not having a crouch or dash function to make gameplay easier. The jump feature takes getting used to for fans of new-age fighting games but may be easier for new players to learn to ropes.

The simplicity of the mechanics turns out to be a massive benefit for the game because developers have to find unique ways to even the playing field and prevent button mashing. Each character has different abilities – it’s not just the same distance attack with a different graphic – and they even have different amounts of health. These factors combined force players to play a much more strategic game versus the traditional slamming of buttons hoping to pull off a move or create a combo.

Apart from inventive gameplay, Fantasy Strike is probably best defined by its beautiful graphics, which are only bolstered by the capabilities of the PS5. In line with the uniqueness of each character, they all have eclectic skins, which are comprised of many vibrant colors, and they all have color options to further customize a character. As one would expect, there are also-color rich stages to match the characters, but while their colors are great, they are not interactive like other fighting games.

Fantasy Strike has been around on the PS4 for a few years now, and many people have probably already played it and moved on, so they may be wondering why to give it another chance on the PS5. The obvious elephant in the room is the improved graphics on the PS5, which take an already gorgeous game and polish it. Having this game available on the PS5 opens up another platform for this cross-platform game, and with the limited availability of PS5 exclusive games, people will likely have more interest in this semi-free game. One more noticeable attribute of this game on the PS5 is significantly faster load times.

Overall, this is a fun, laid-back game that will grow on players over time. Given the lack of PS5-specific games right now, Fantasy Strike is just what the platform needs to remind people why these next-generation consoles are worth the wait and keep players busy until PS5 exclusives come along to showcase the capabilities of the console. 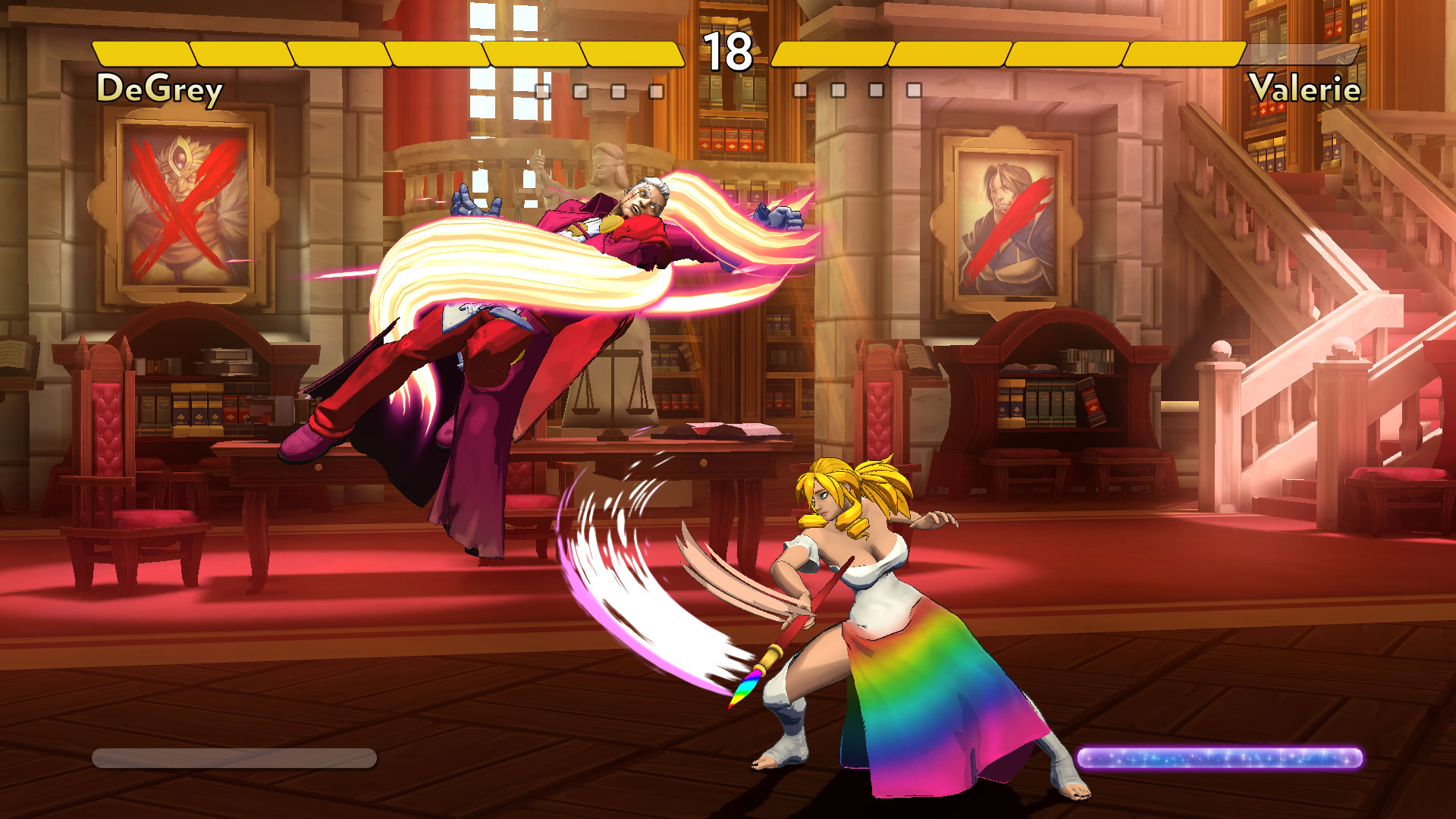 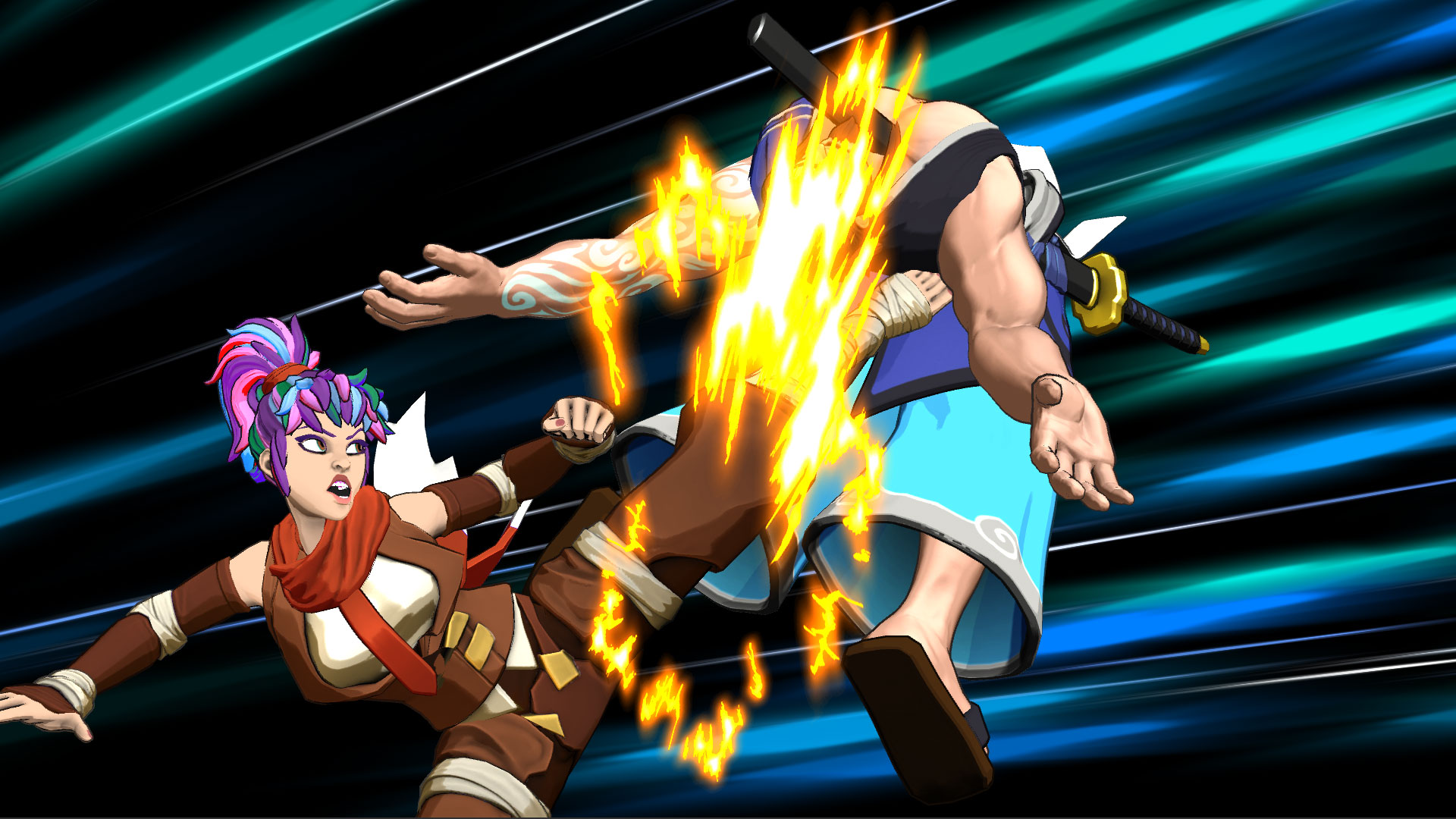 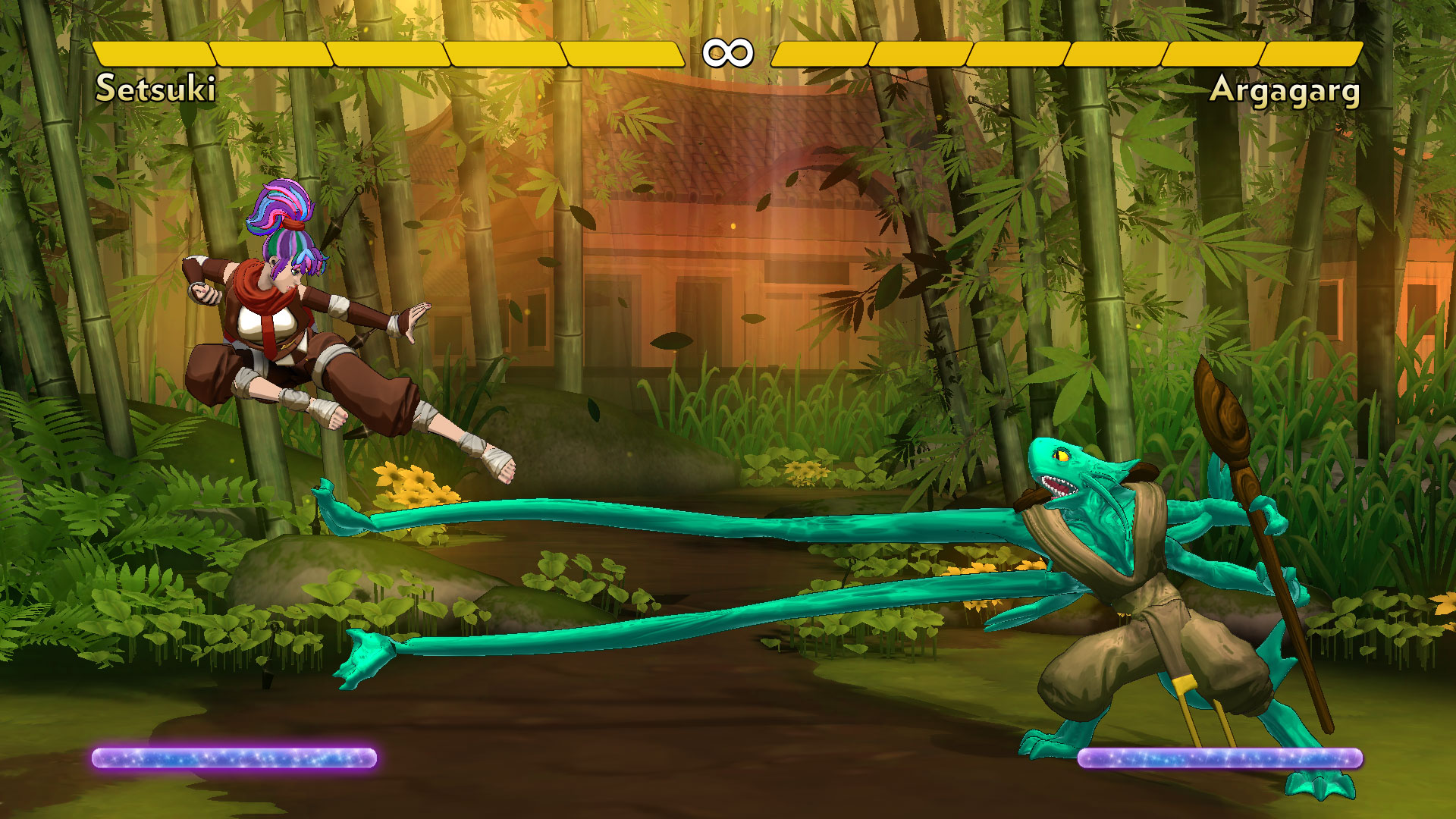 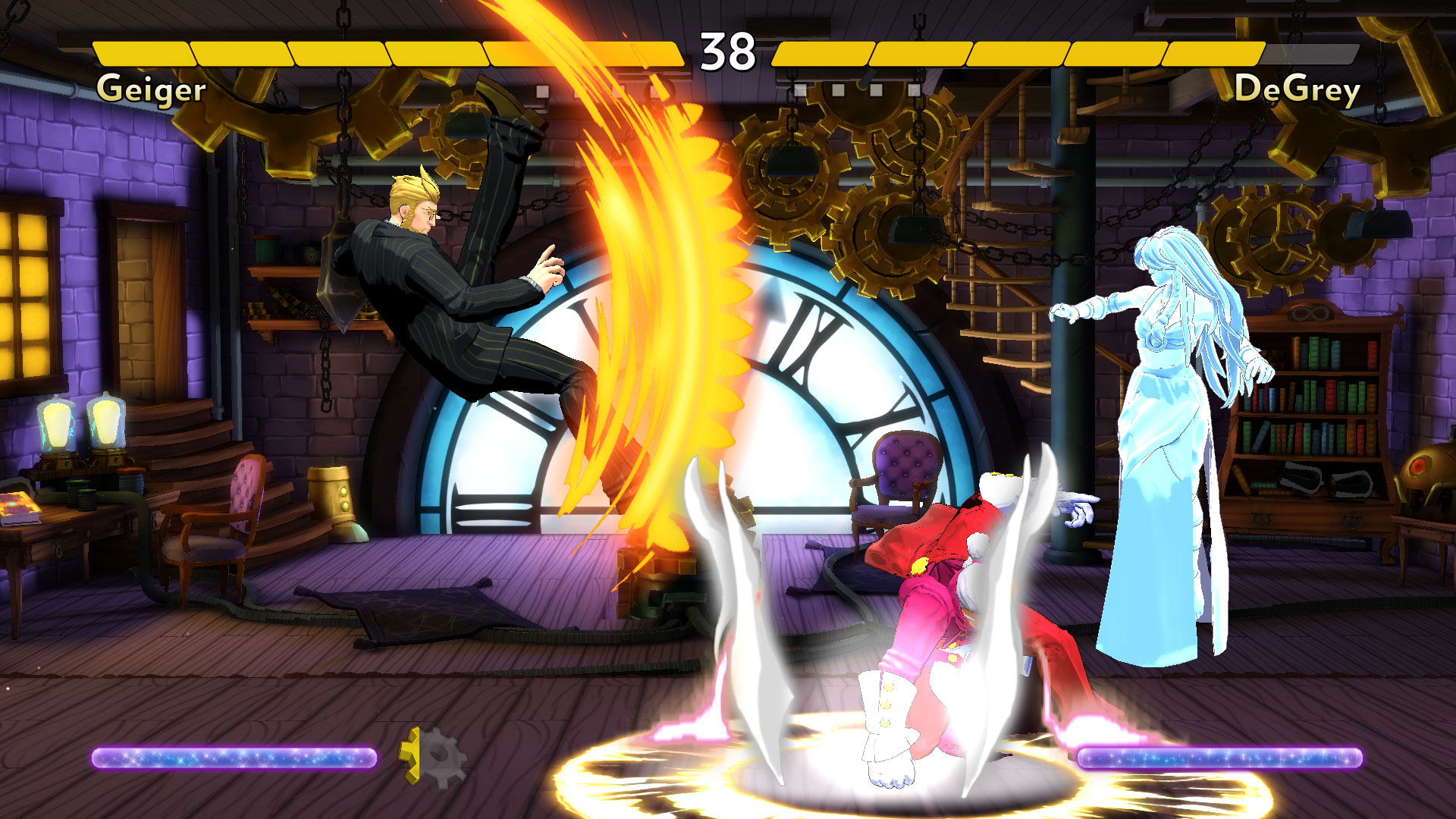 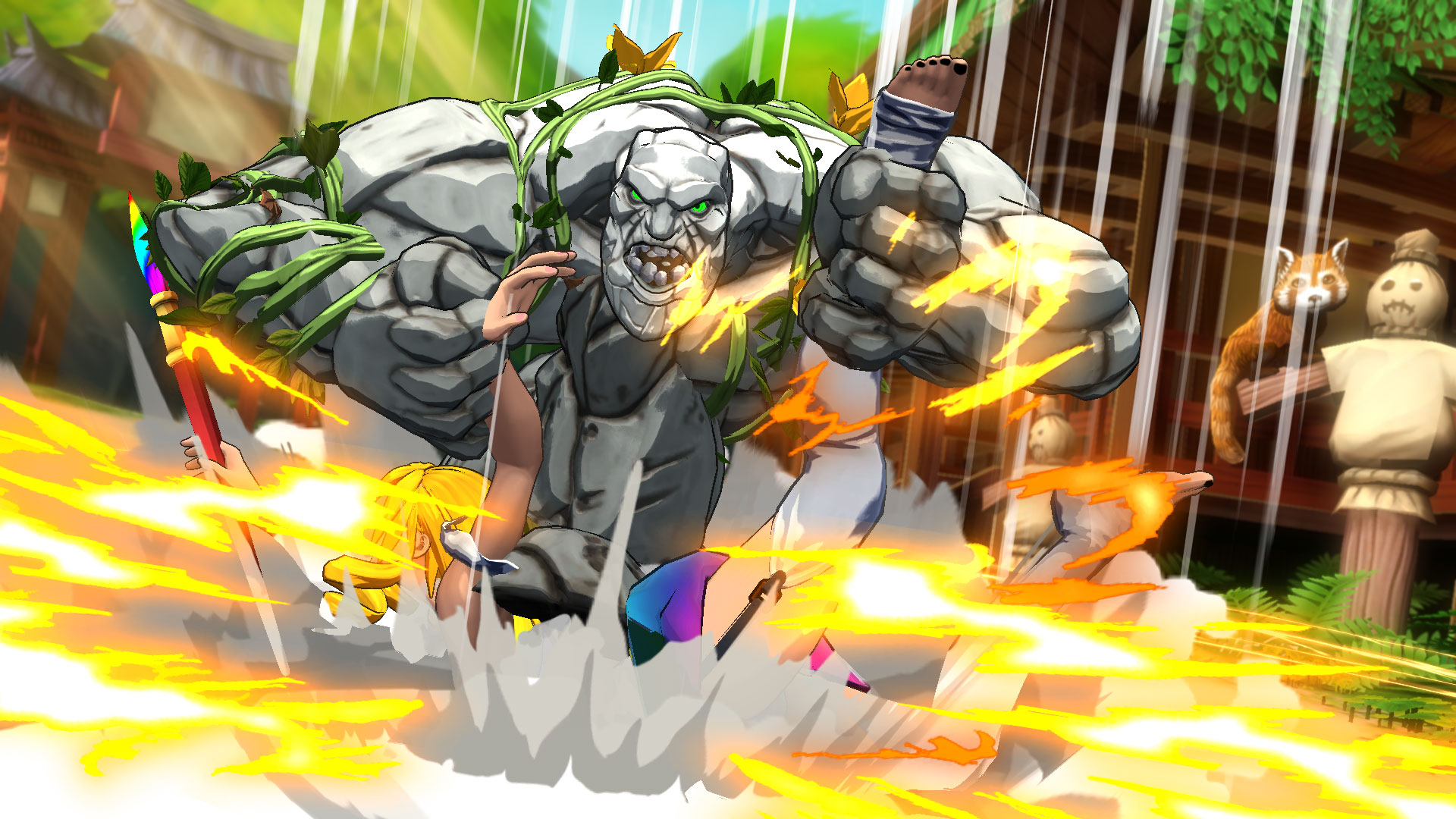 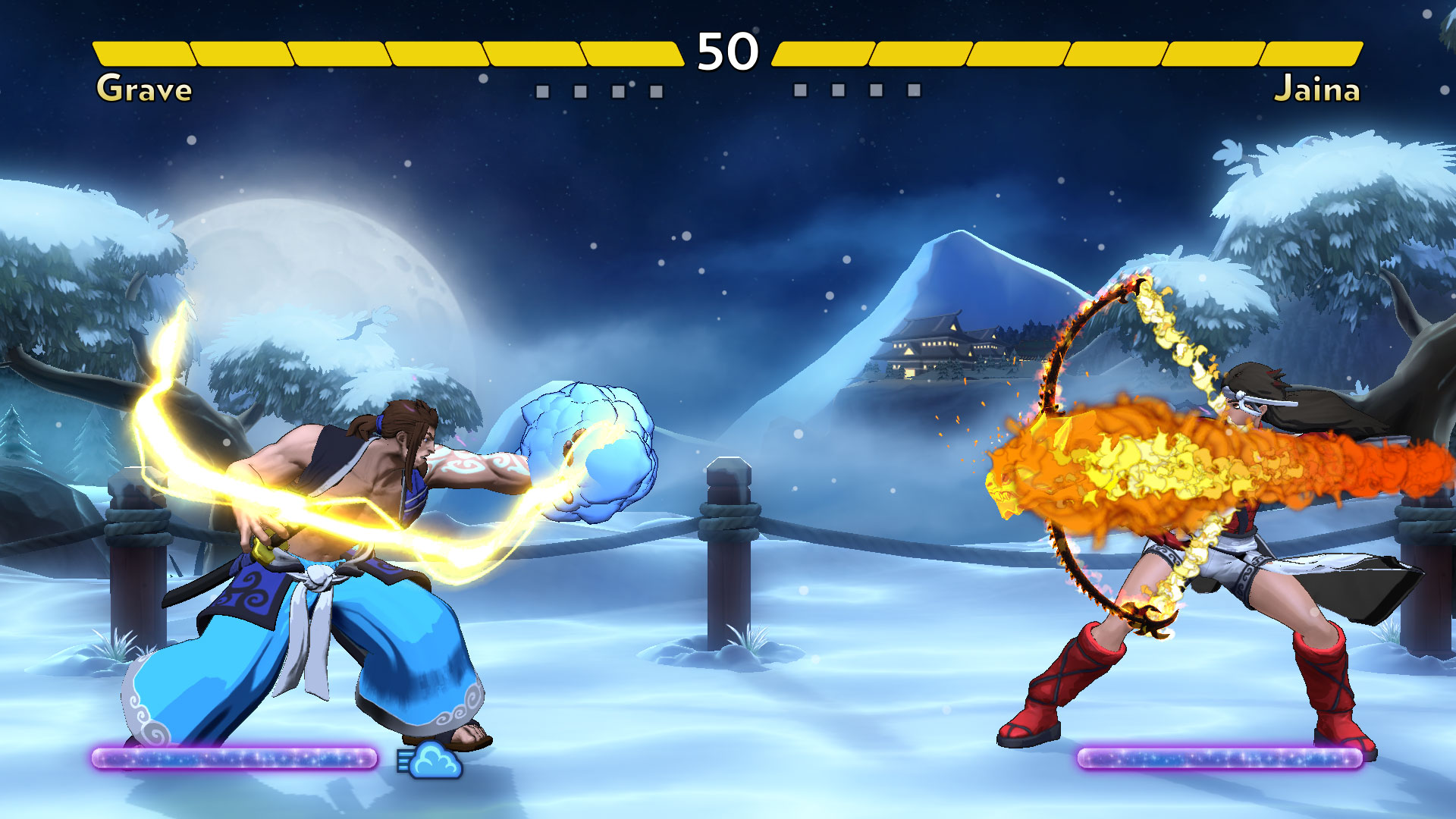 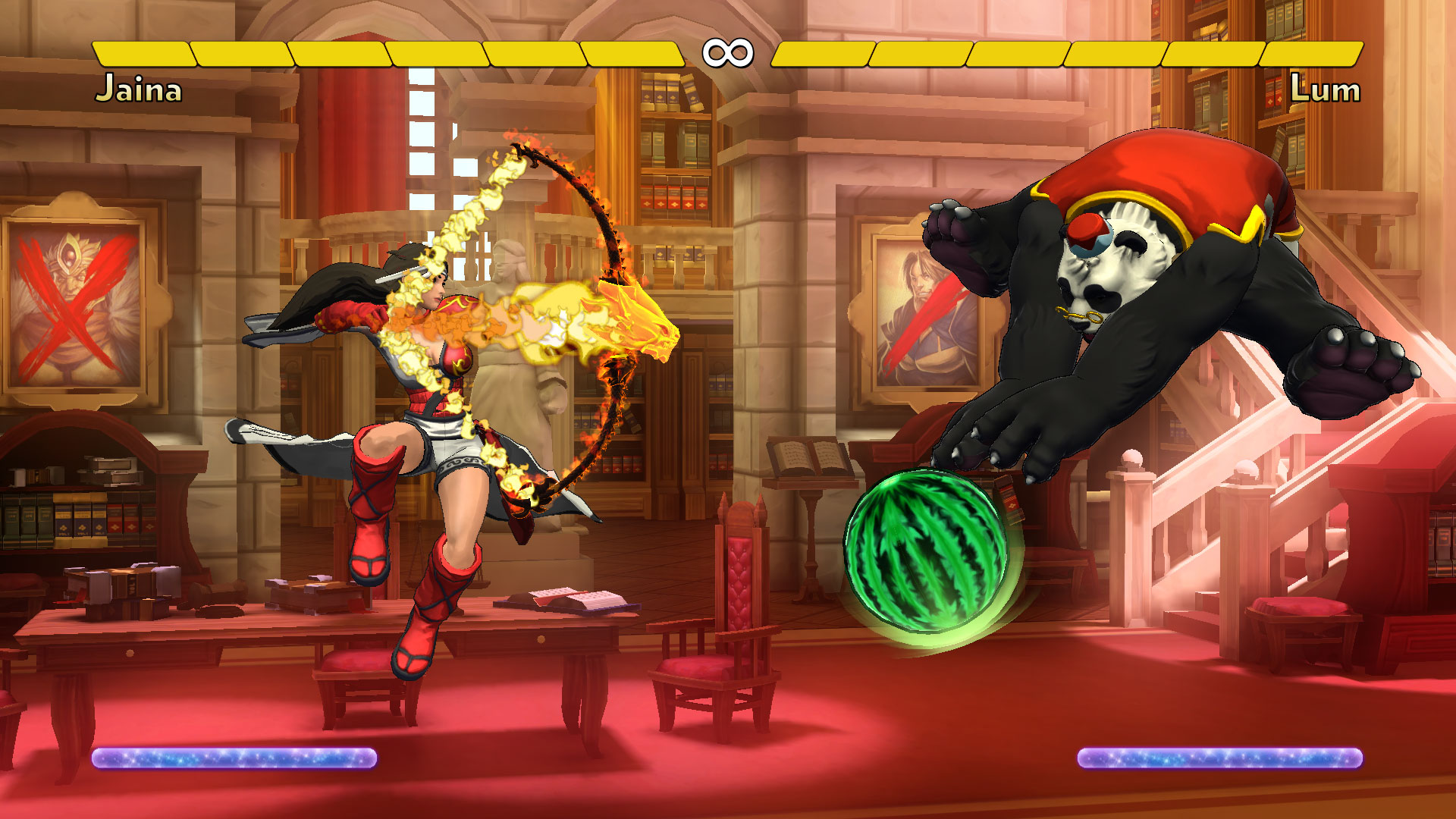 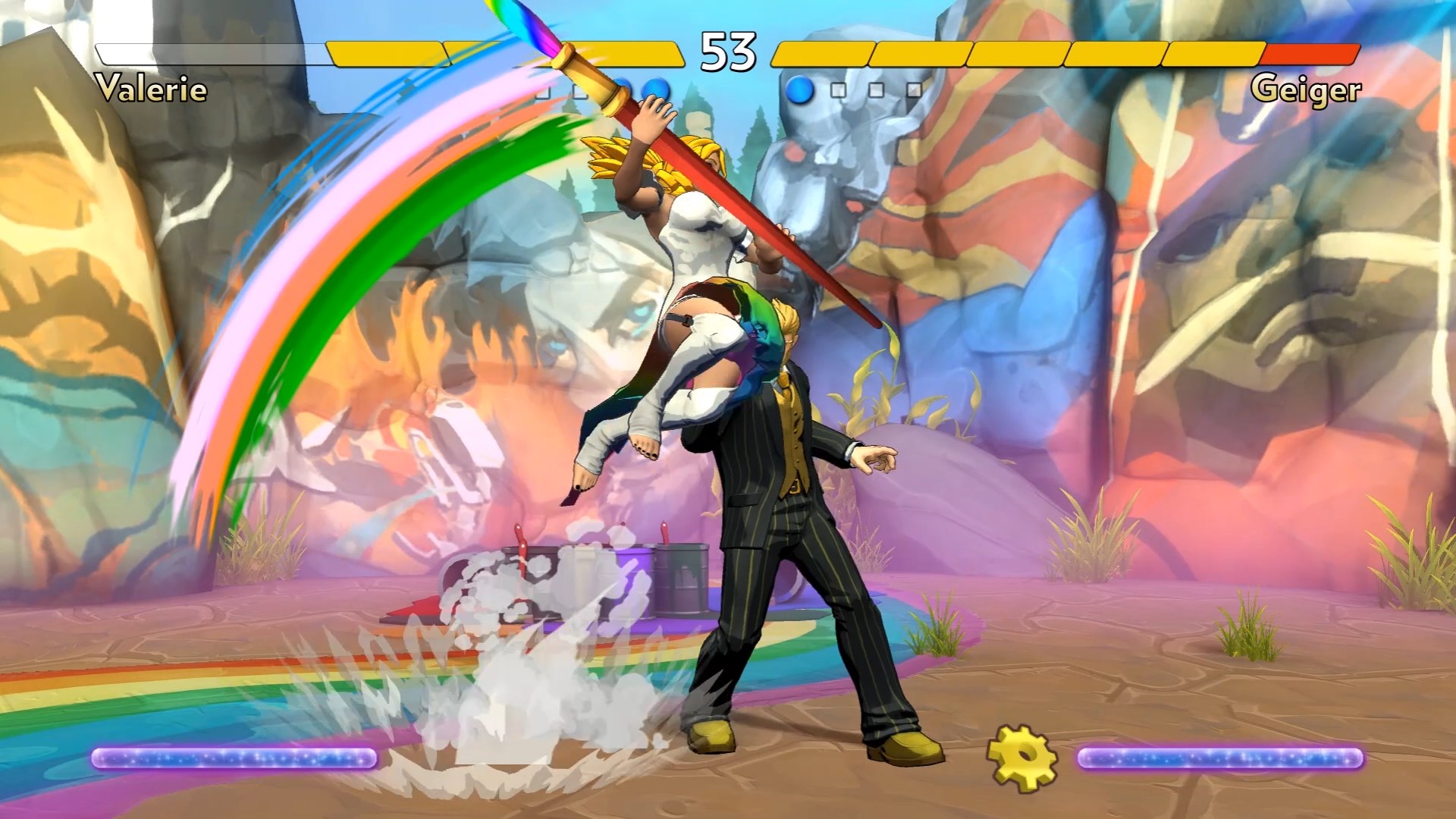 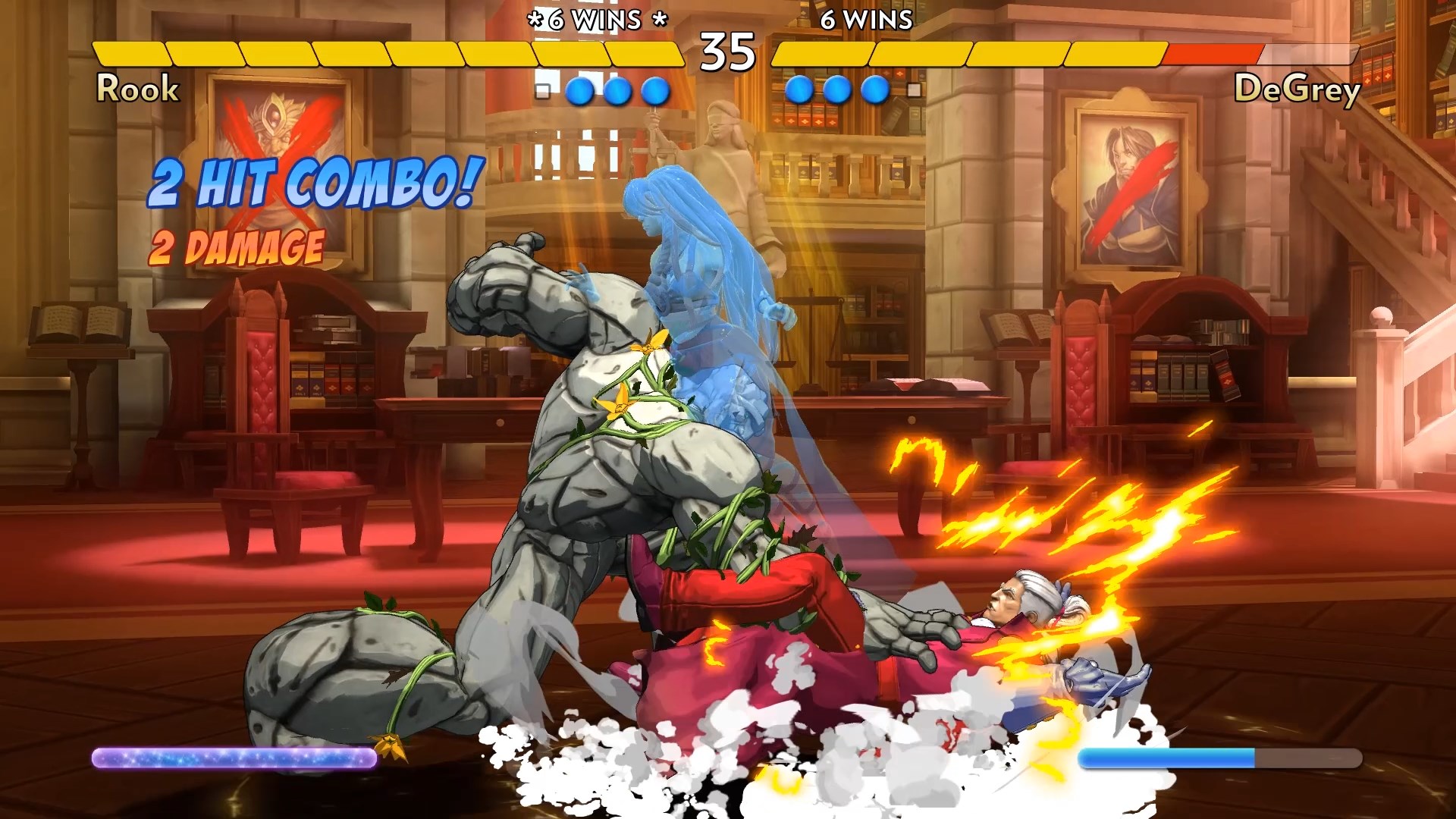 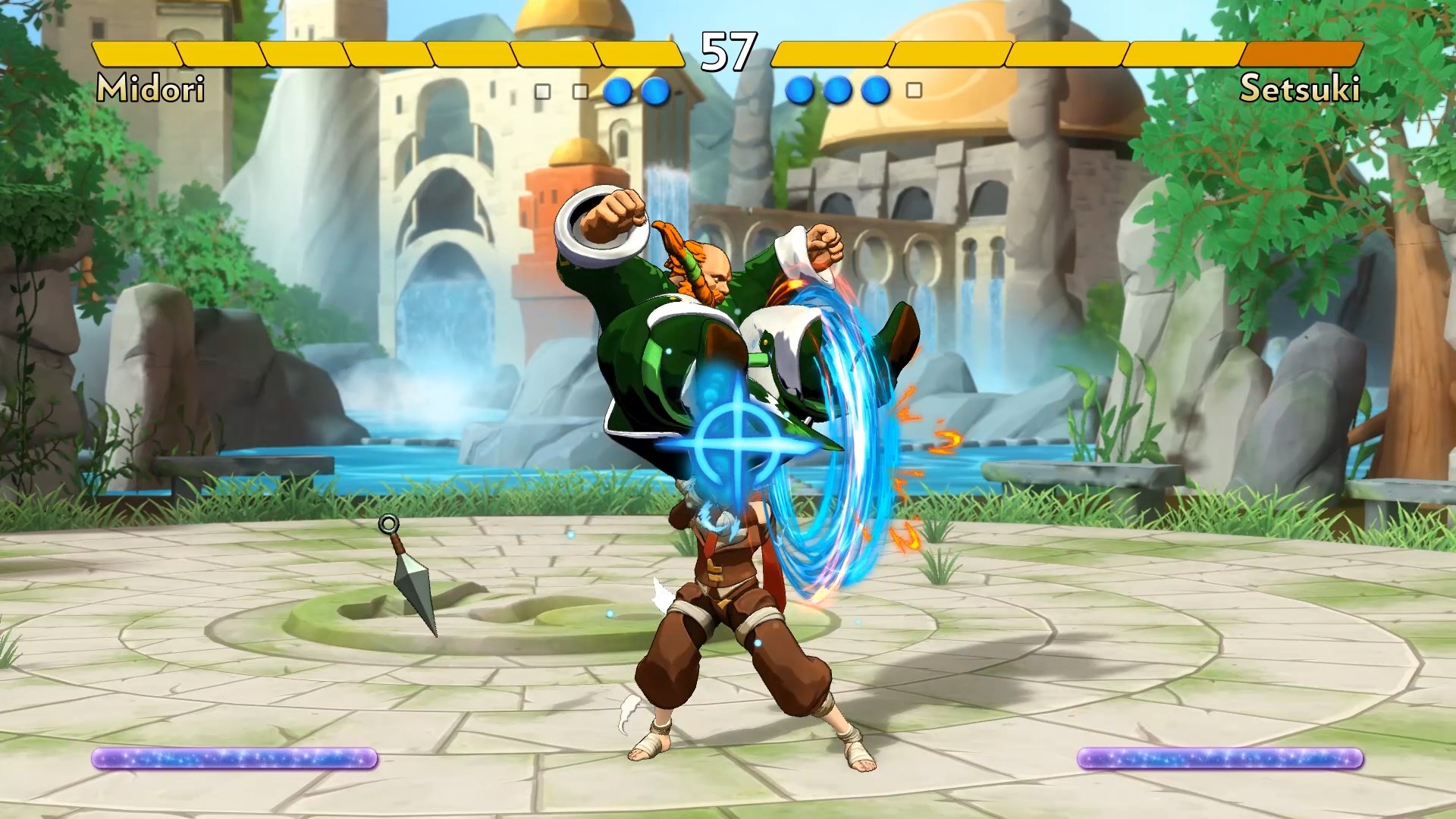 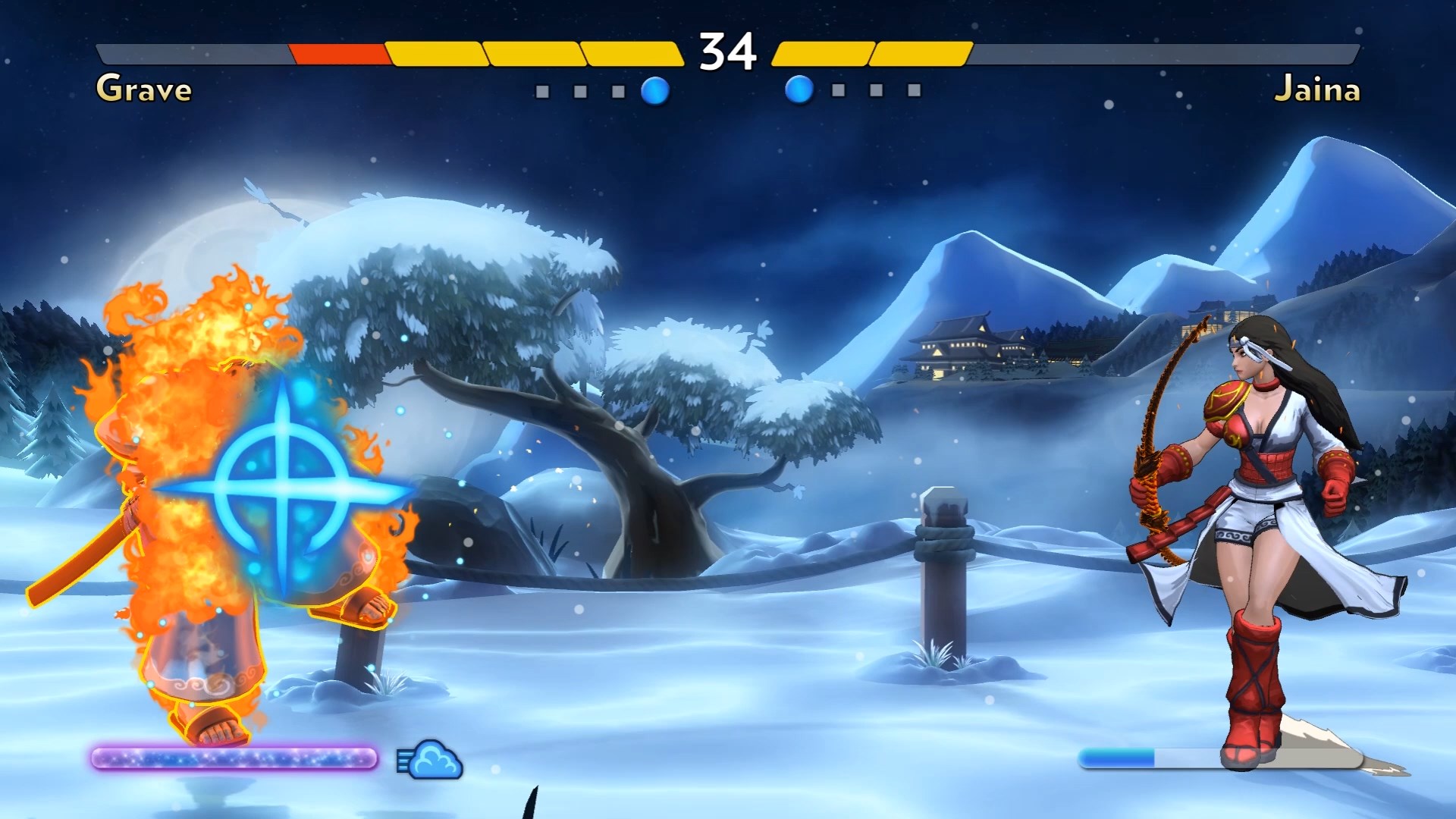 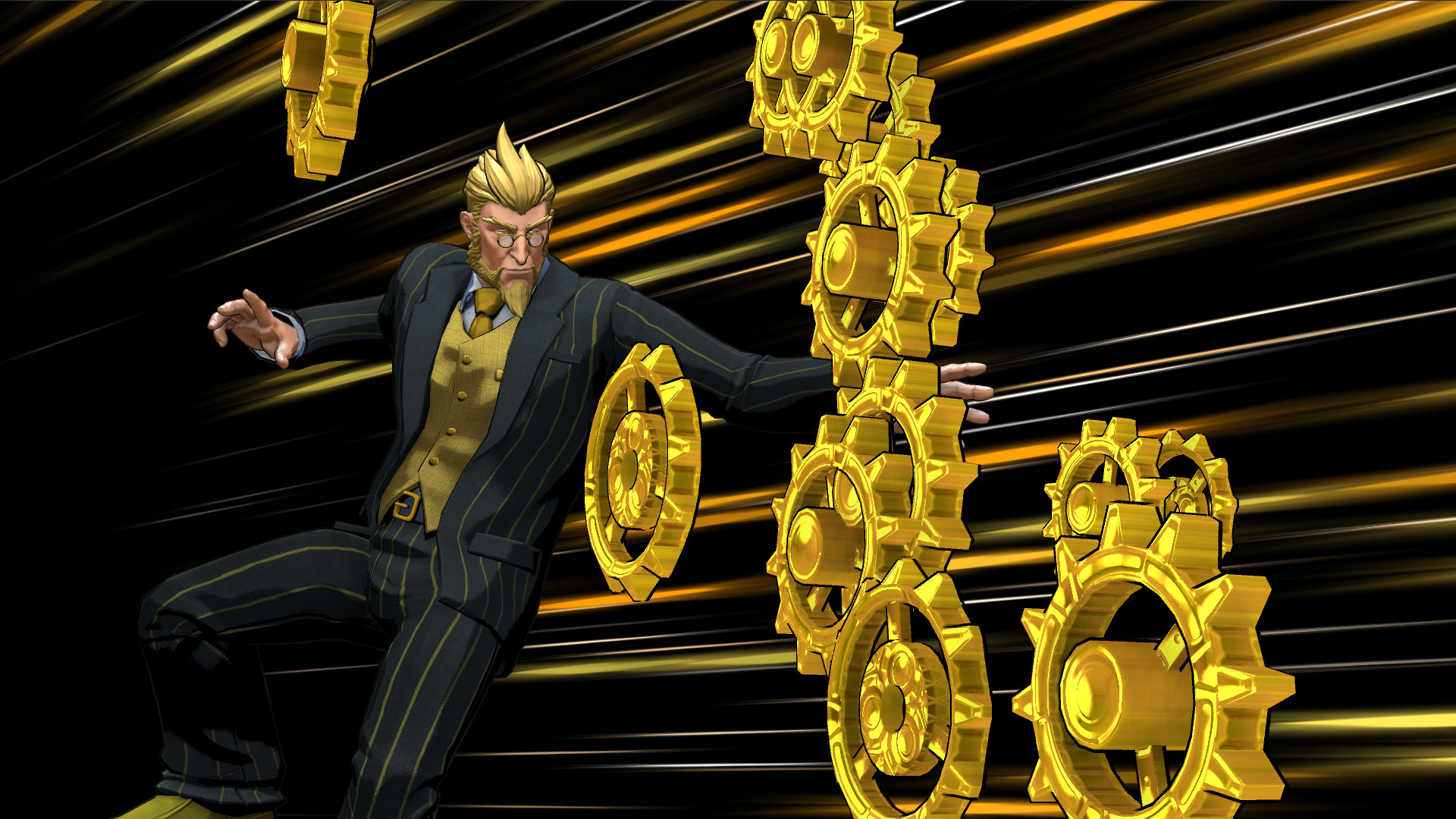 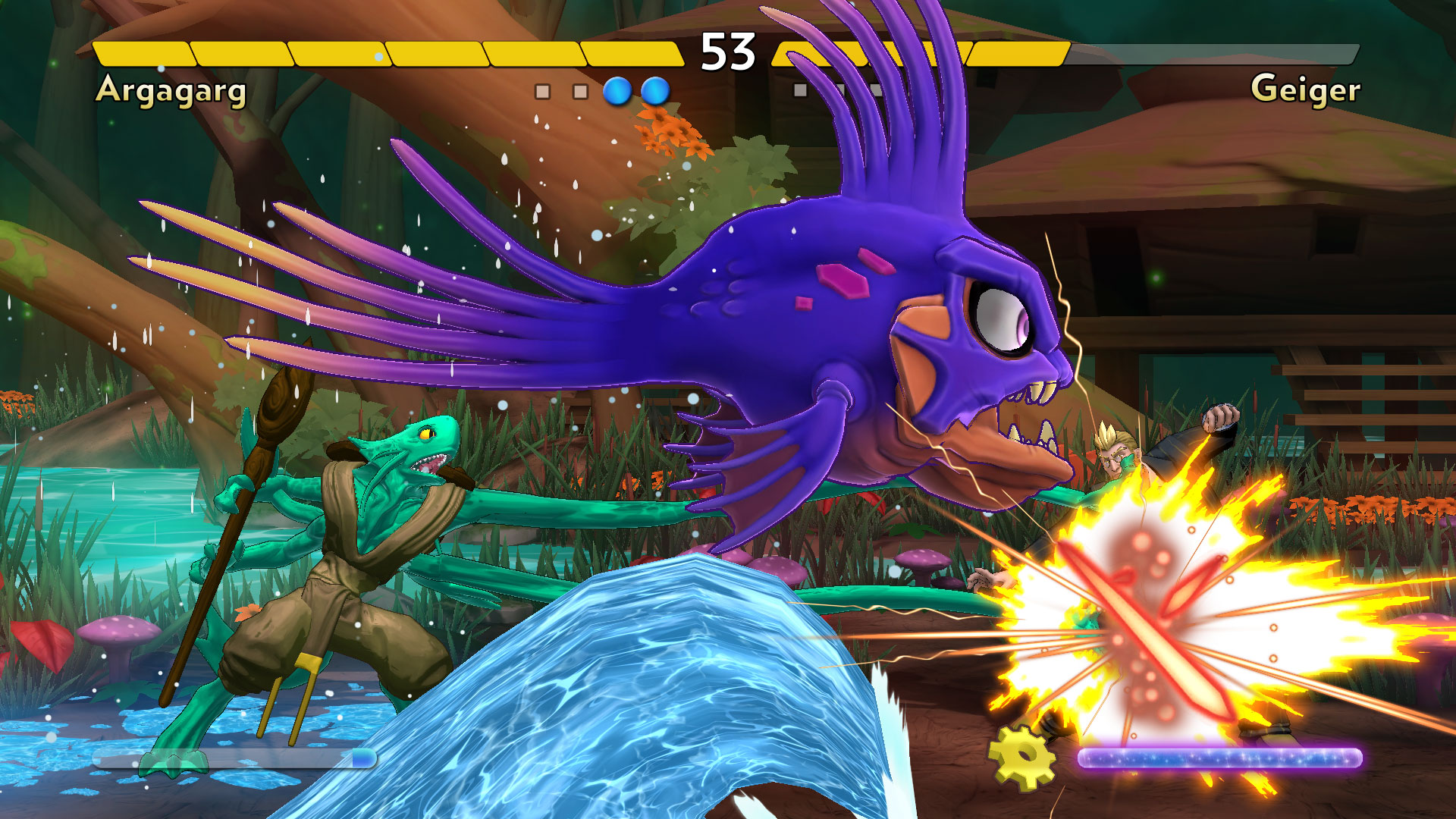