Trigger Witch is a pixel-style 2D twin-stick action shooter set in an odd open world where magic is outdated and firearms rule the day. Players assume the role of heroine Colette, a prospective graduate from the Stock, an academy for Witchcraft and Triggery. After a mysterious man invades Colette’s realm, events are set in motion that turns her life upside-down. You see, Colette is the only heroine around that has enough firepower to restore peace. 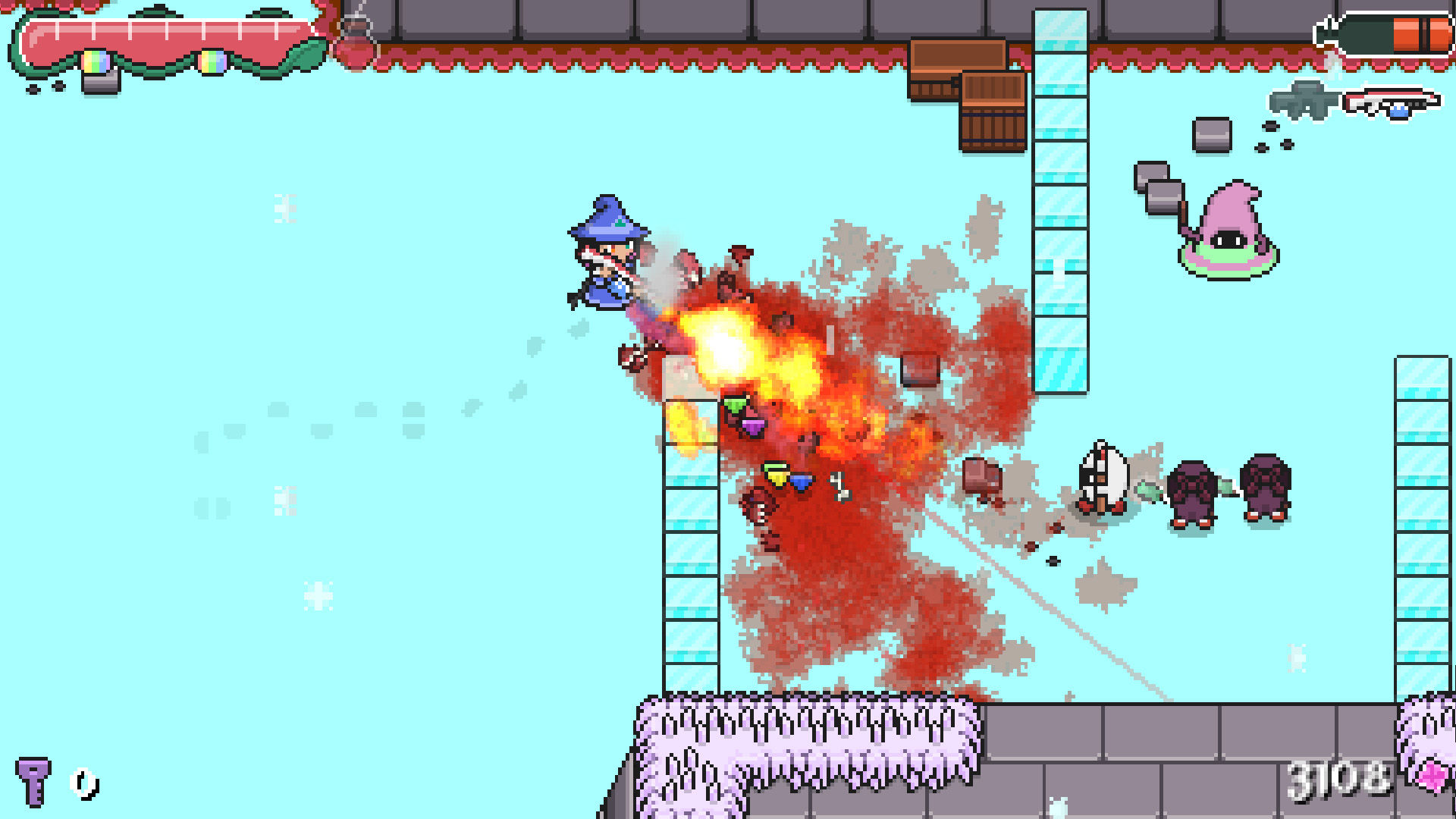 Trigger Witch offers players to explore an open world in 16-bit action-adventure style created by Raindrop Games. Gamers can wield and upgrade new firearms as they progress. Strange and endearing characters are available throughout the game, and they’re no usual NPCs — players can look forward to engaging in some rather nifty dialogue. Trigger Witch’s primary game mechanic is to kill monsters and enemies in a satisfyingly bloody fashion (which sounds a bit like Battle Axe we reviewed the other week, another top-down shooter.) Also, gamers can take on Colette’s realm solo or via local co-op that supports drop-in, and there even seems to be support for internet multiplayer.

Established in 2007, eastasiasoft is a little-known and independent Hong Kong-based video game developer and publisher. They claim to have published over 200 titles on all major platforms and marketplaces, including PlayStation 4, Nintendo Switch, Xbox One, and PC so it certainly looks like Trigger Witch is in good hands.

According to eastasiasoft, Trigger Witch is set for release on Nintendo Switch, PS4, PS5, Xbox One, and Xbox Series X|S in summer 2021. In addition, physical editions will be available for preorder through a partnership with cult internet store Playasia. eastasiasoft has promised to send us more details soon. Meanwhile, enjoy the trailer below. 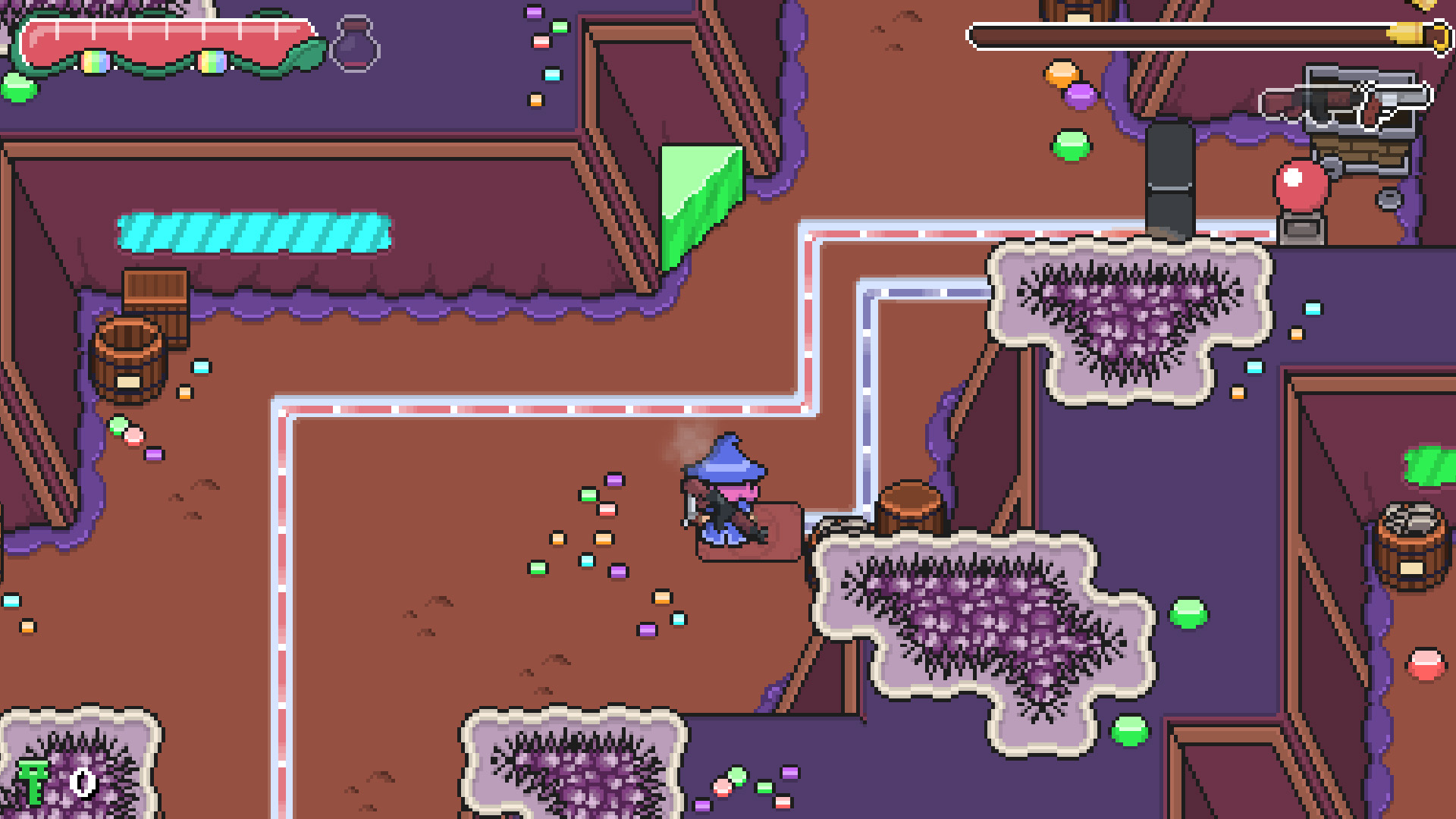 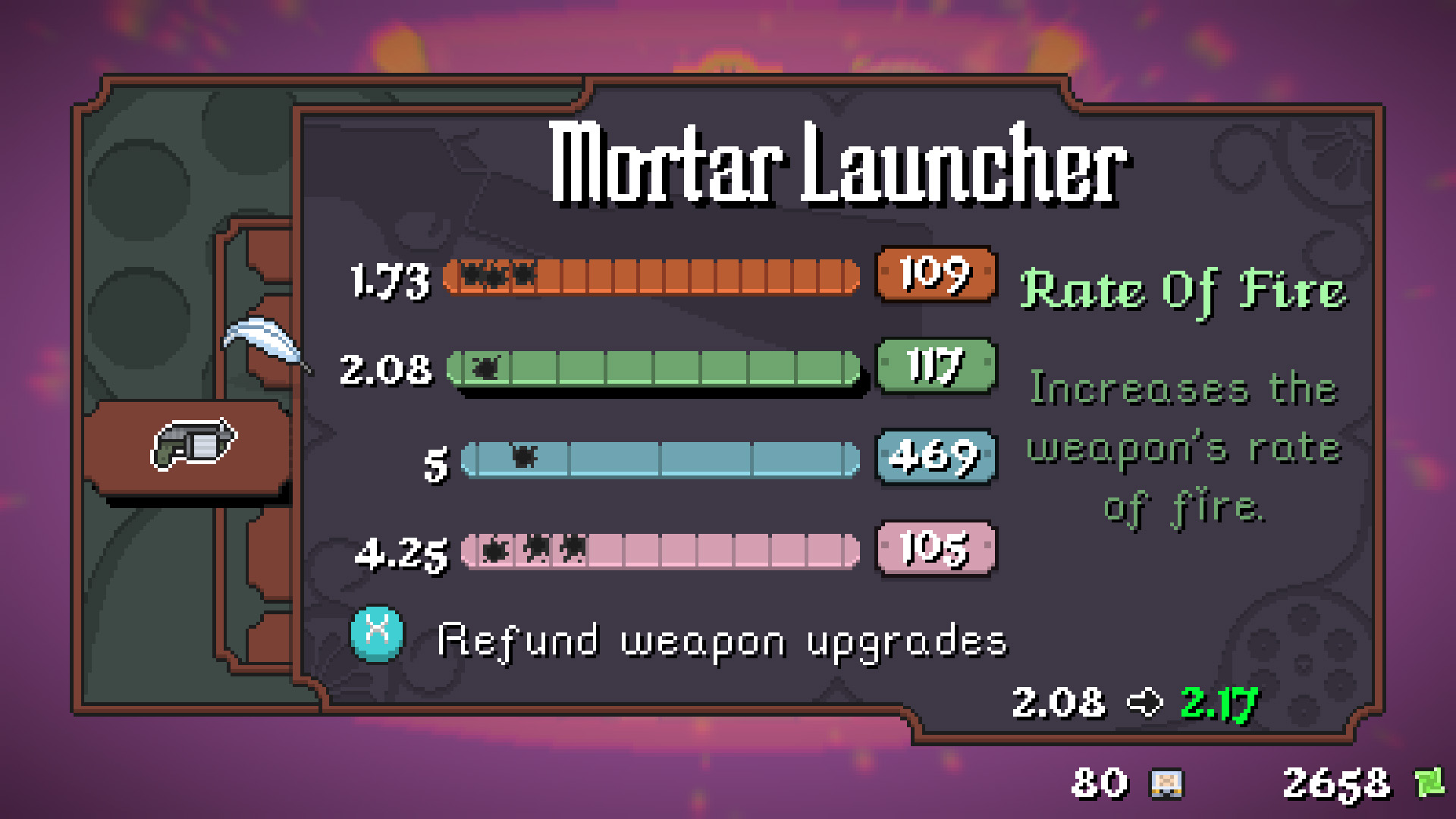 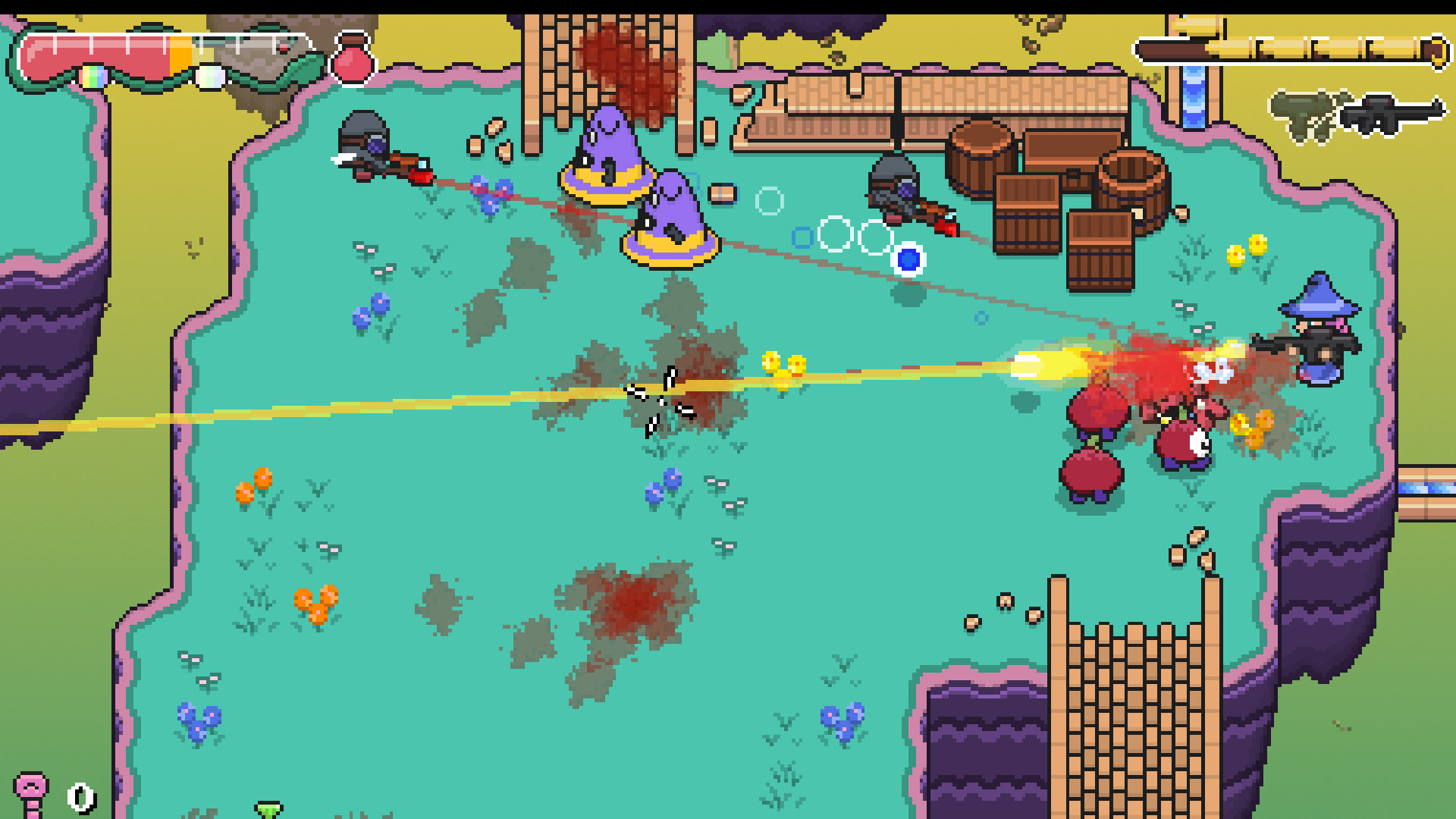 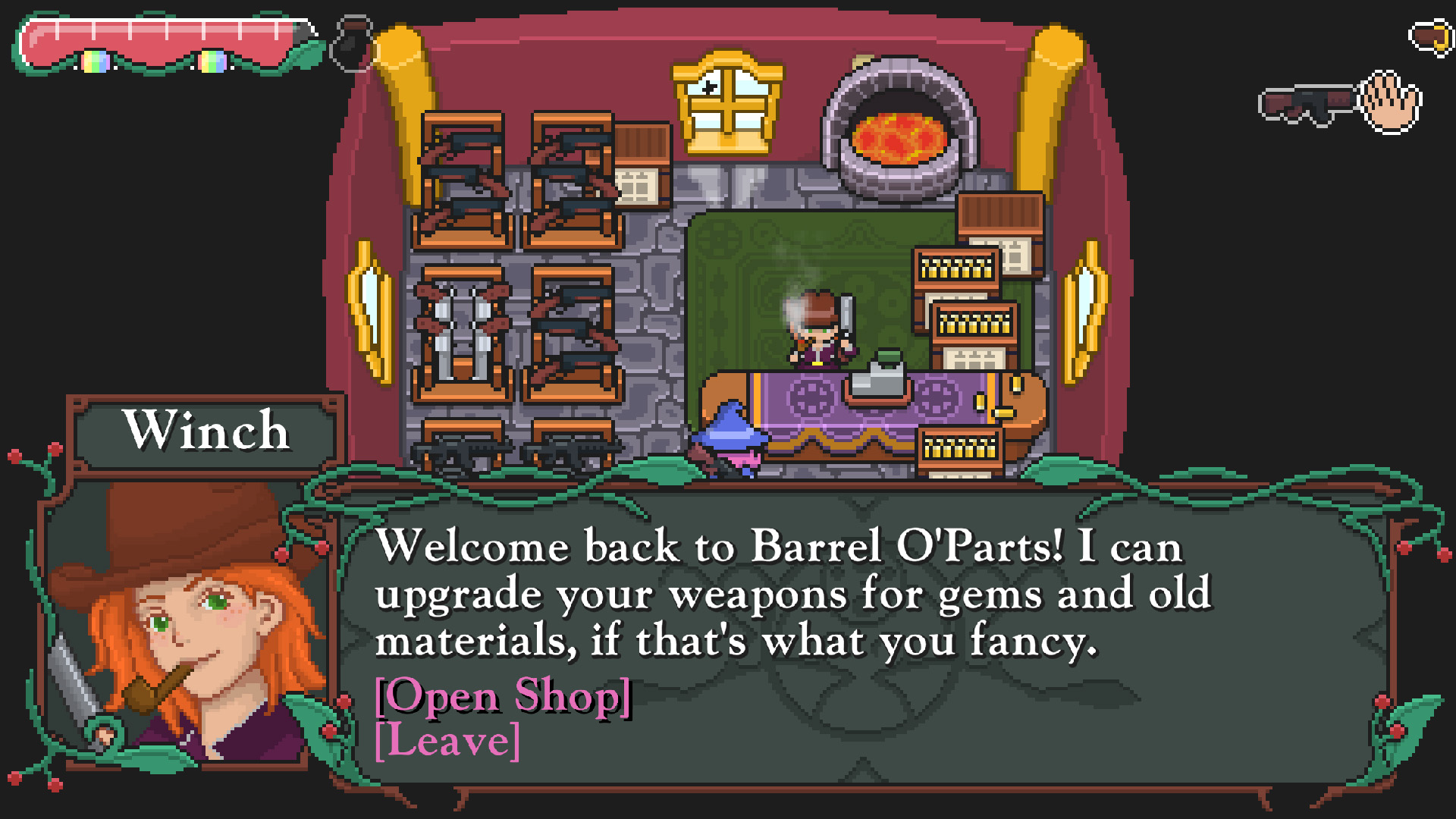 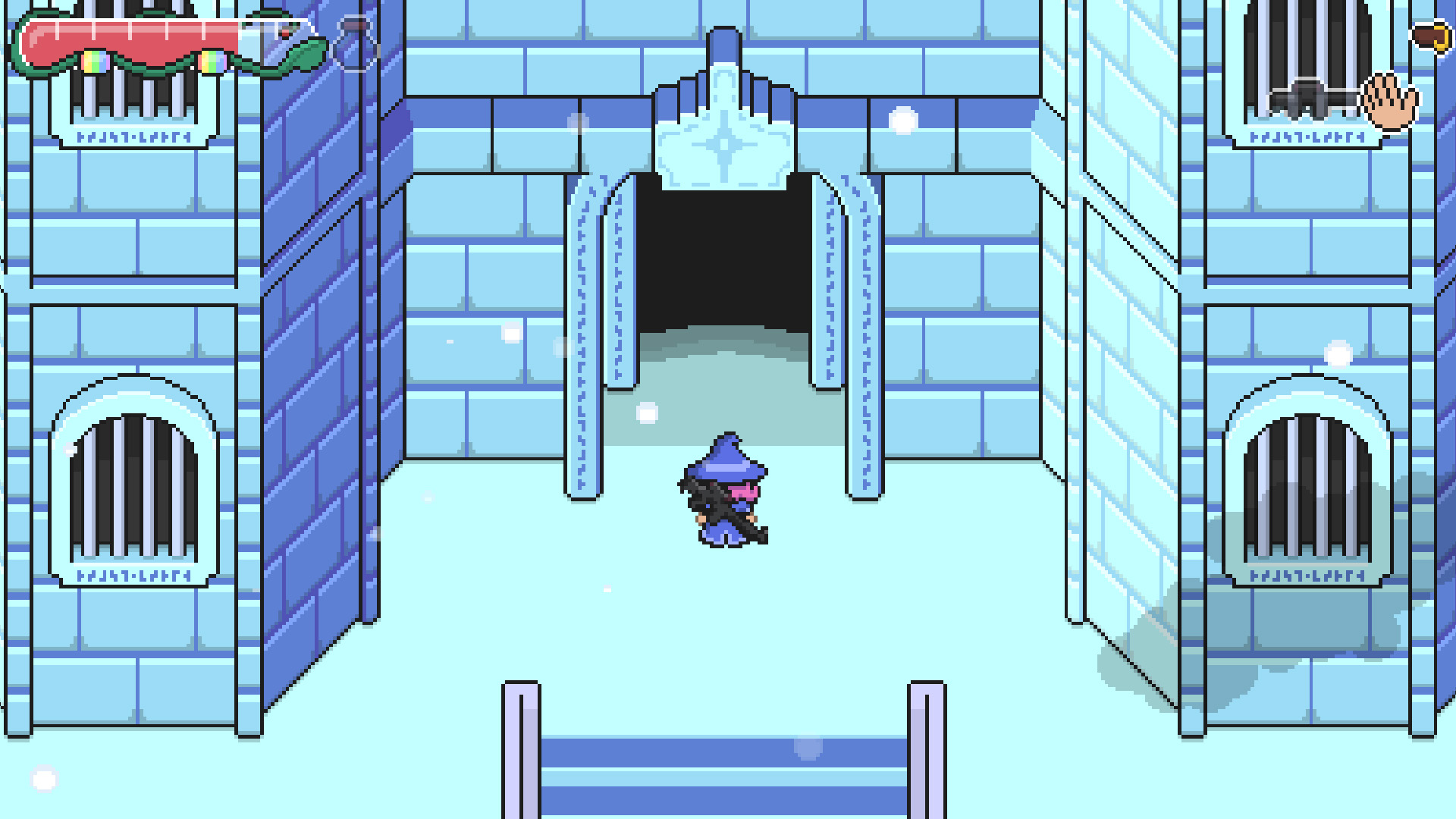 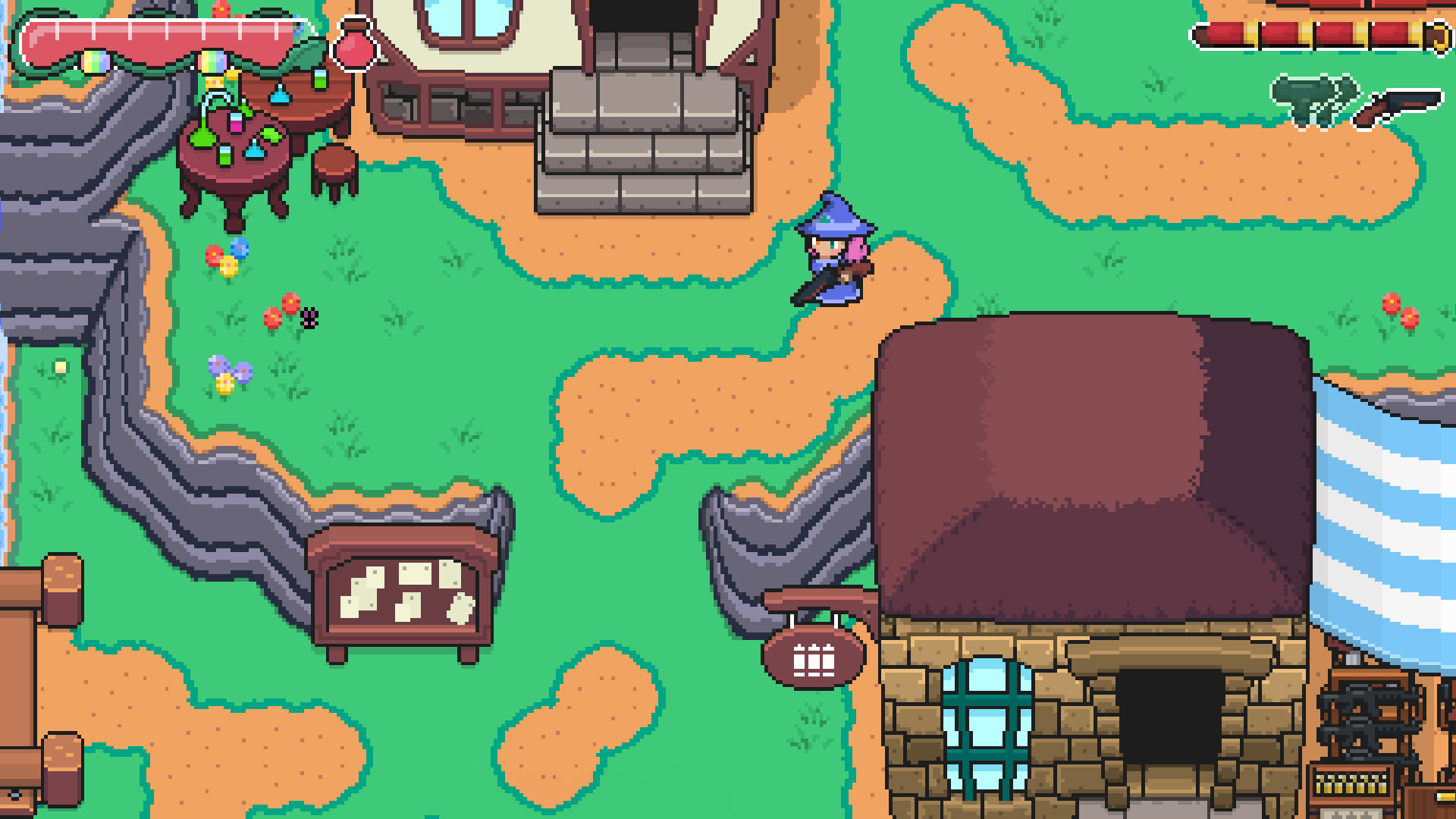 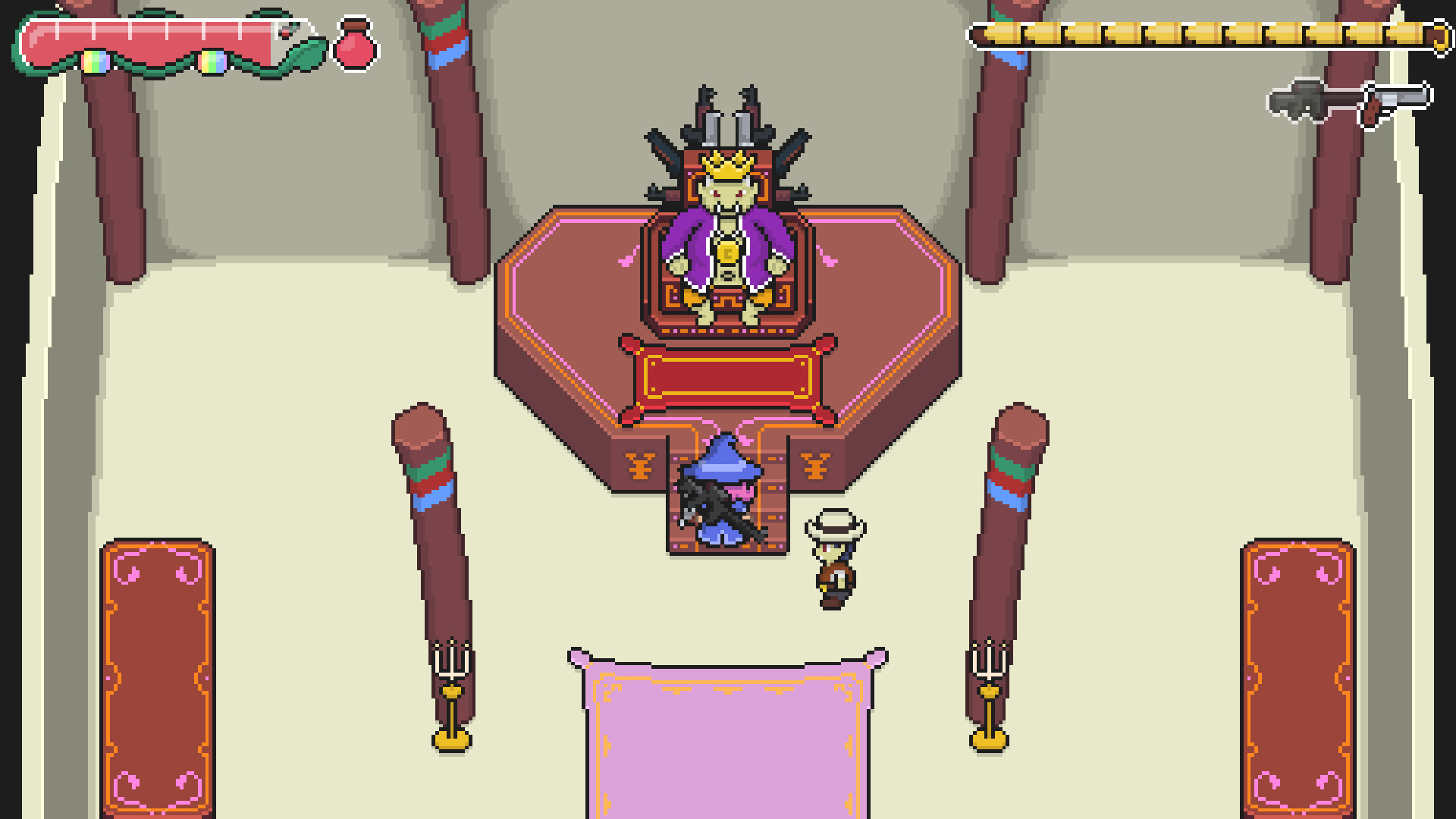 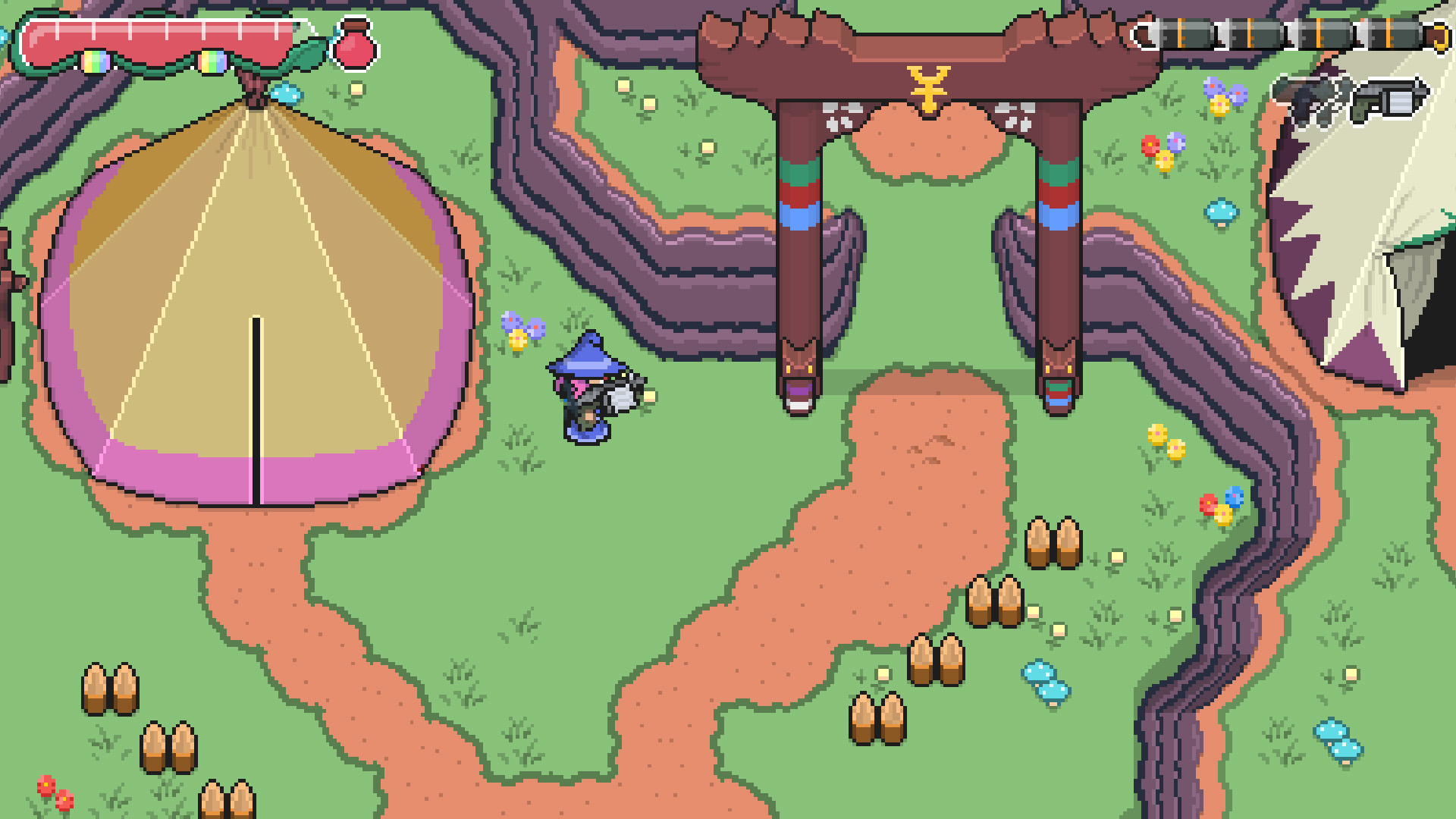