‘Darkside Detective:
A Fumble in the Dark Review’ 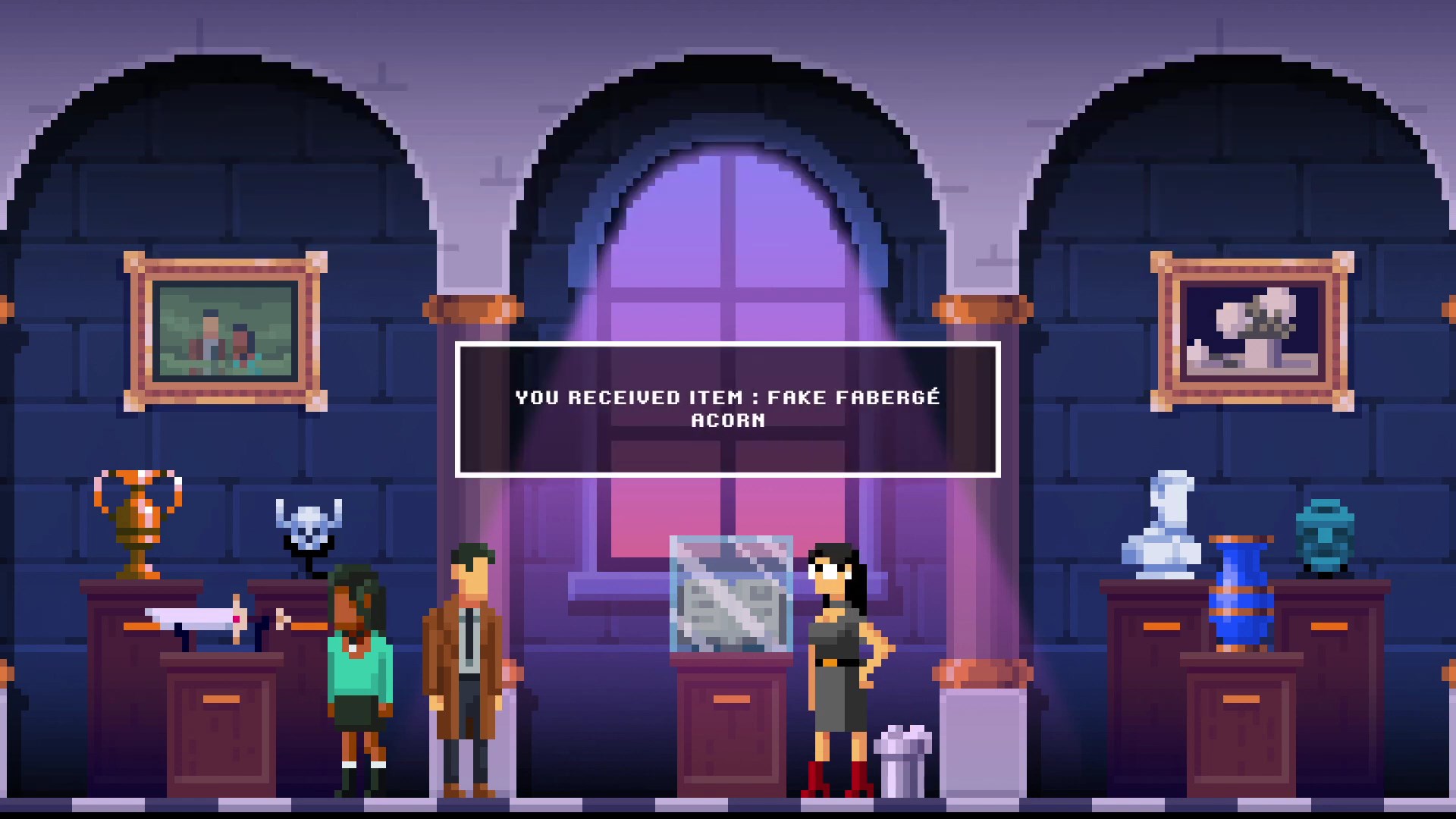 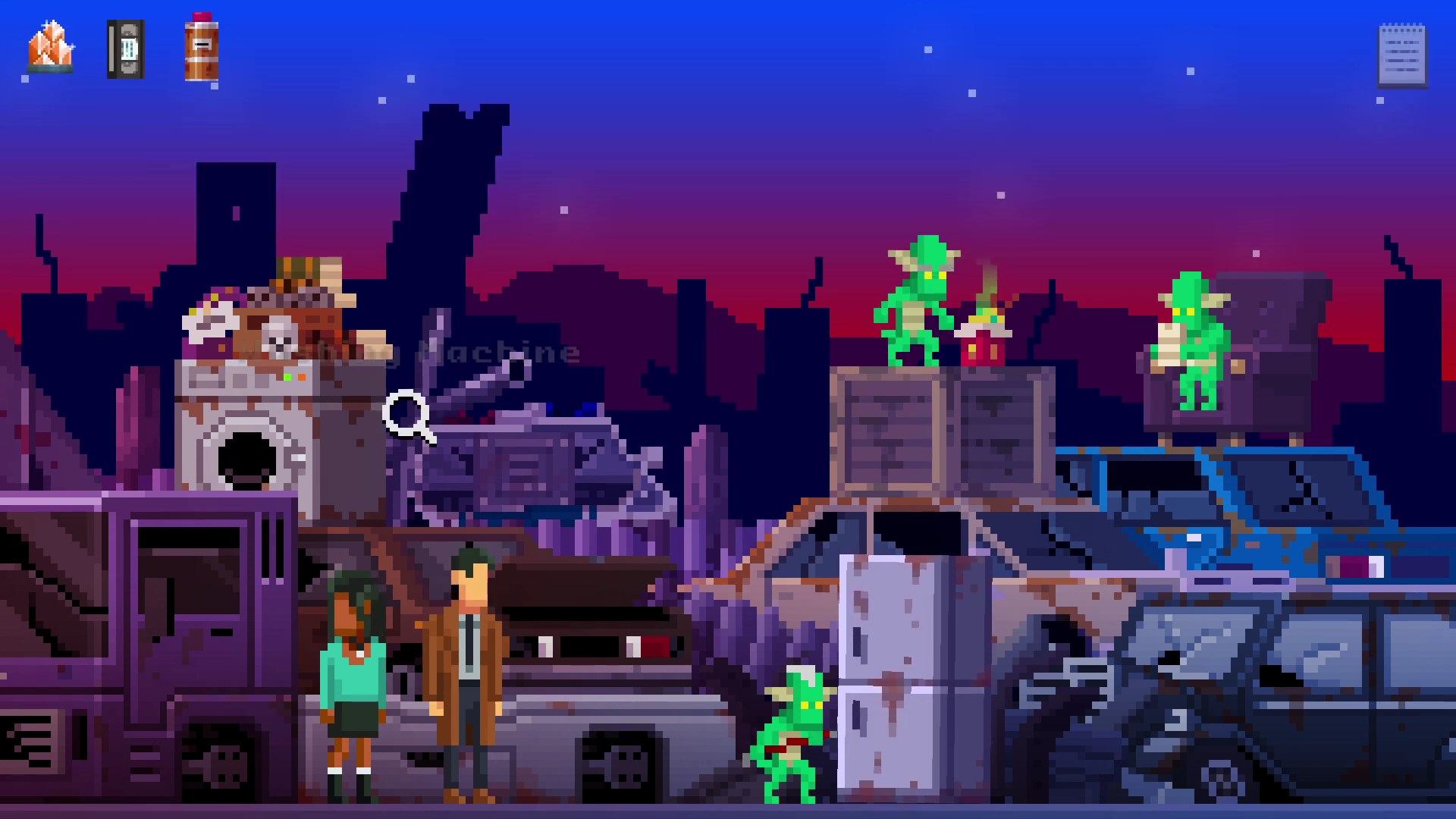 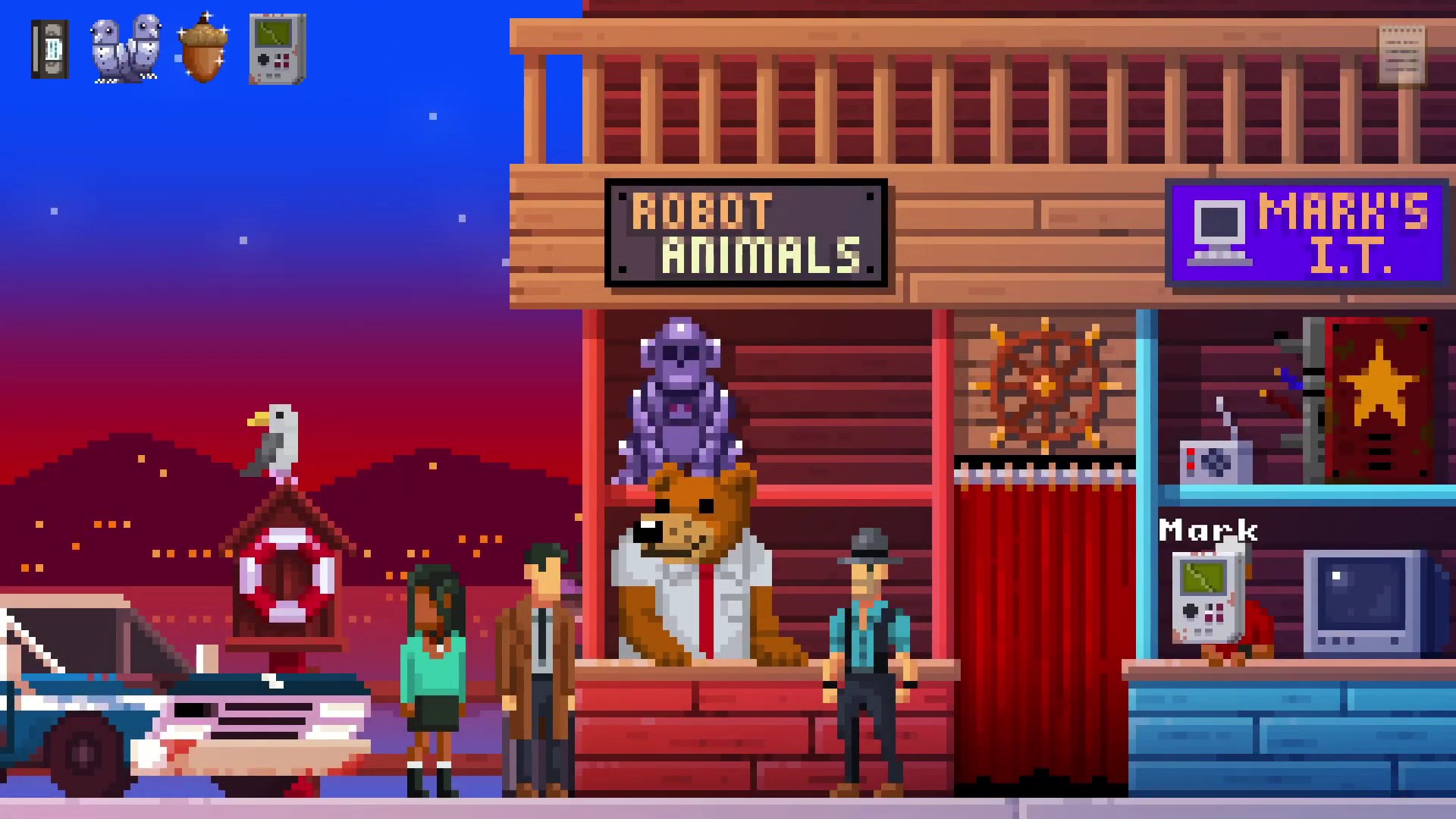 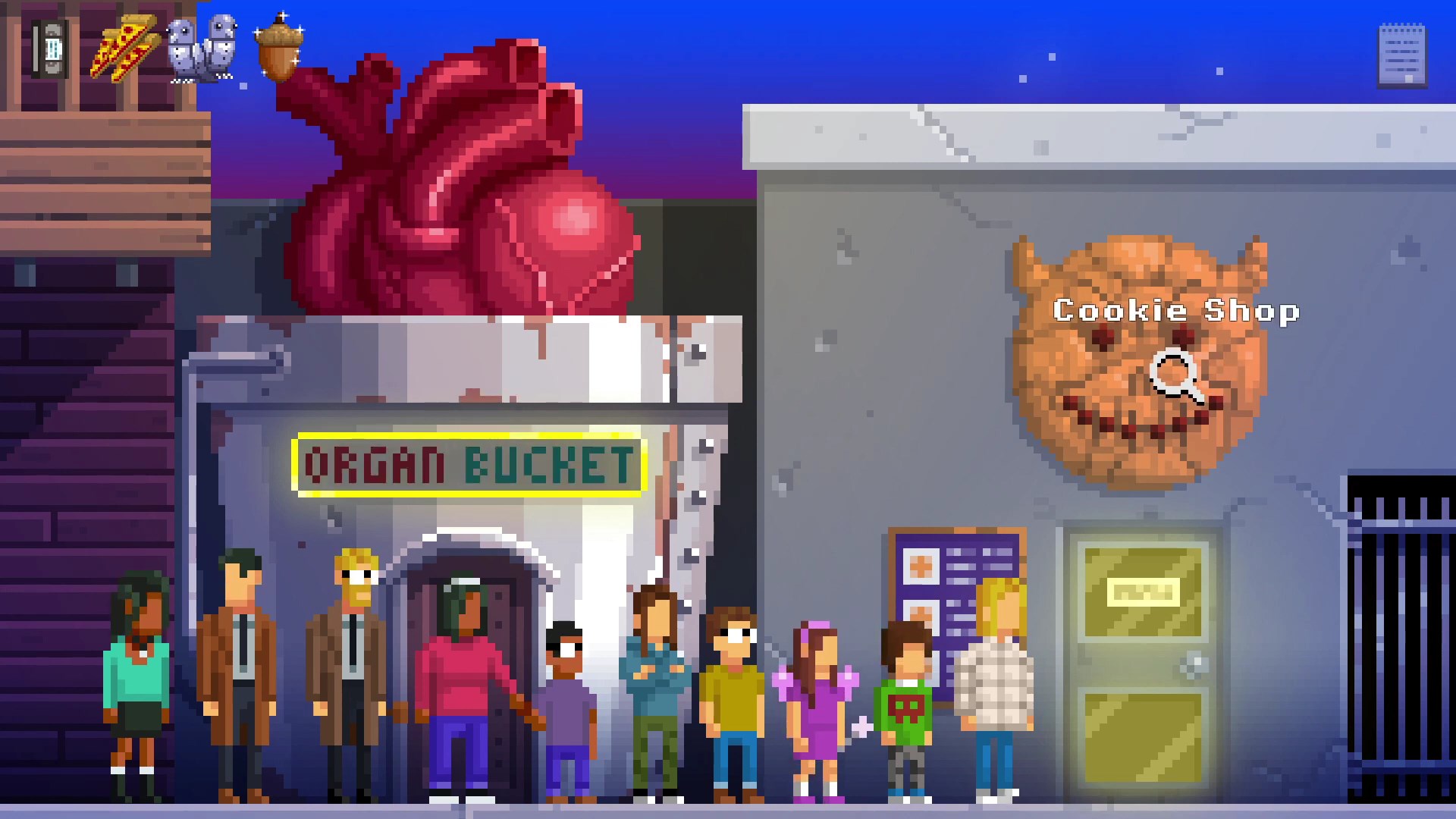 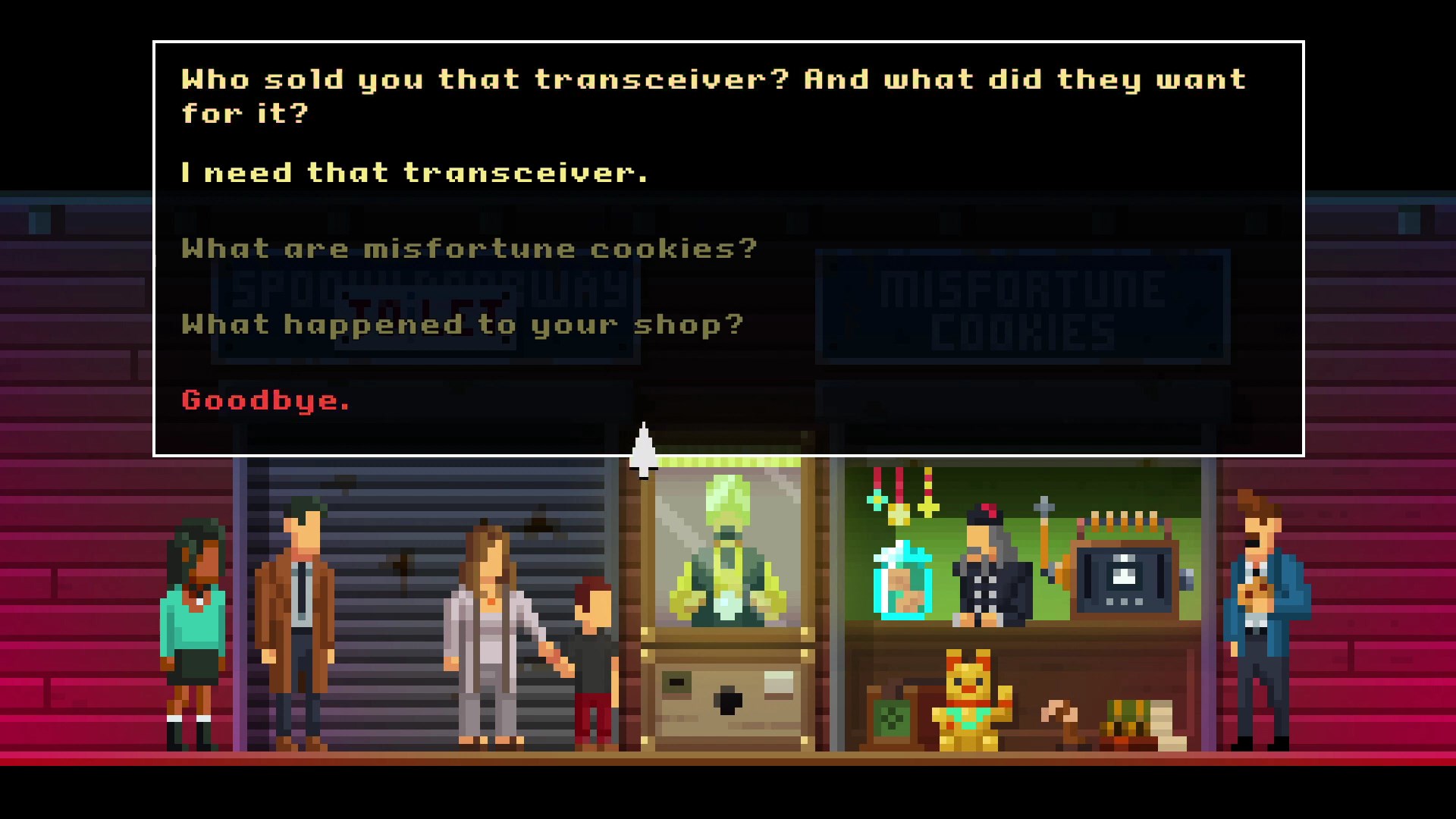 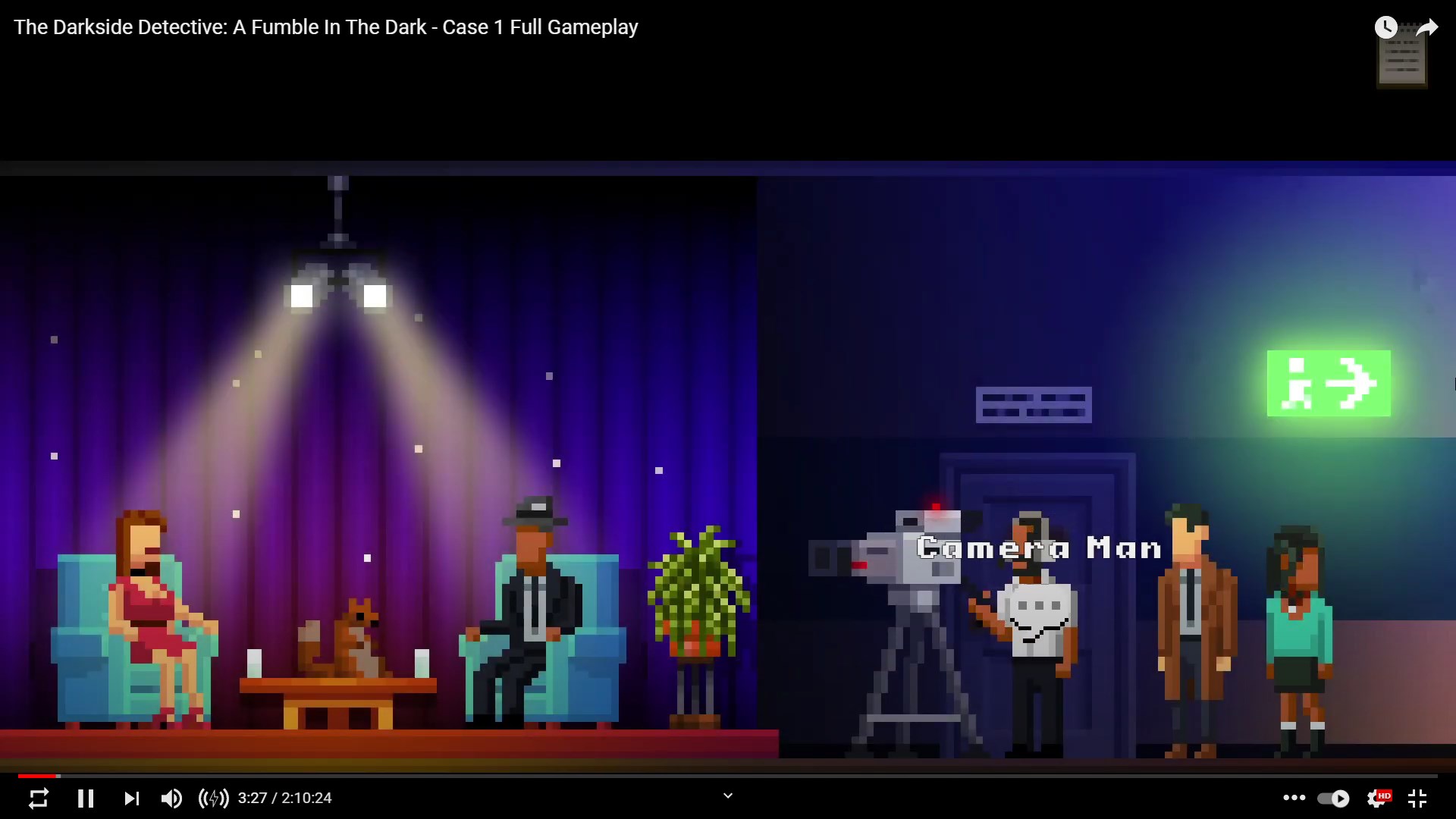 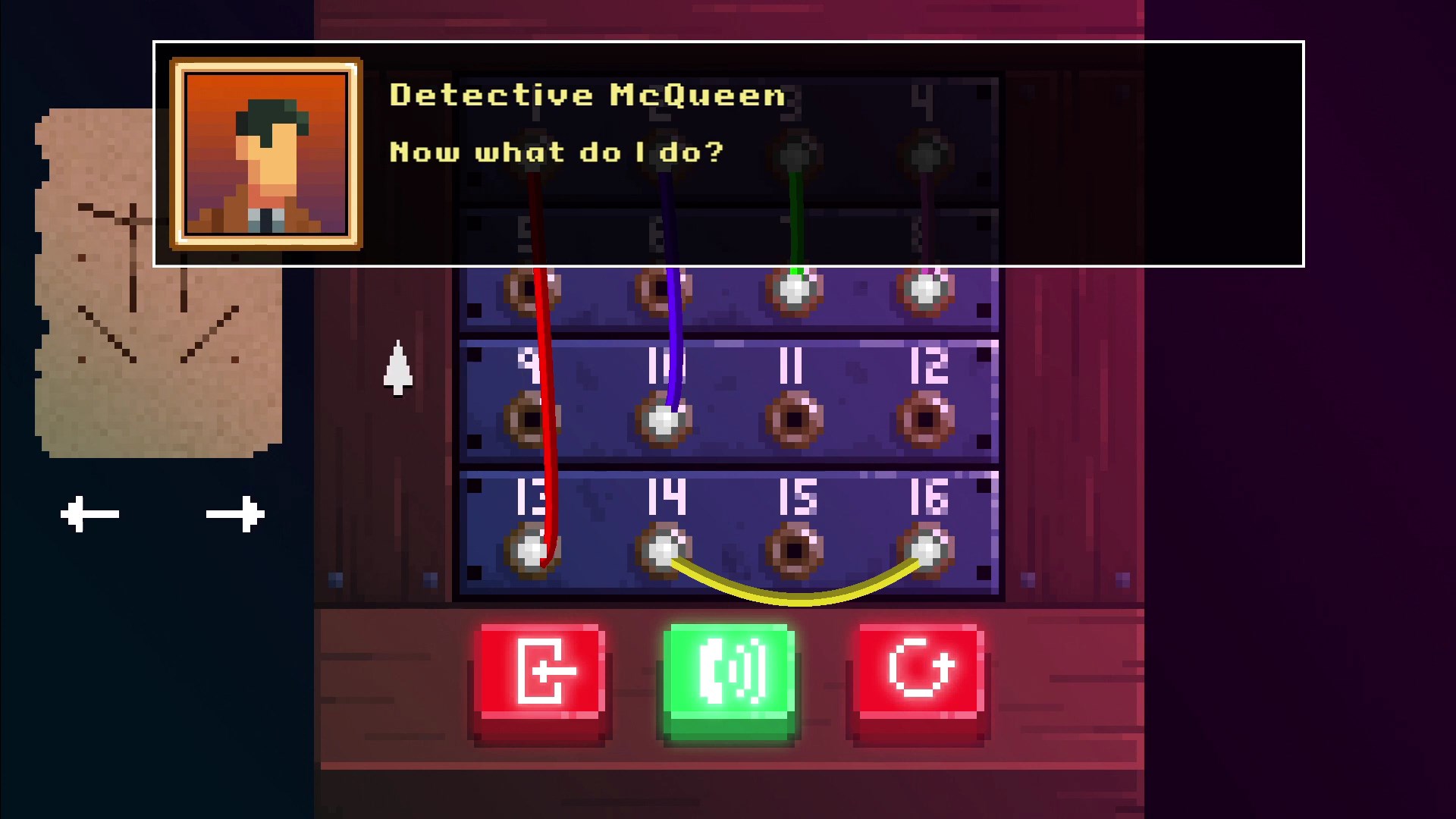 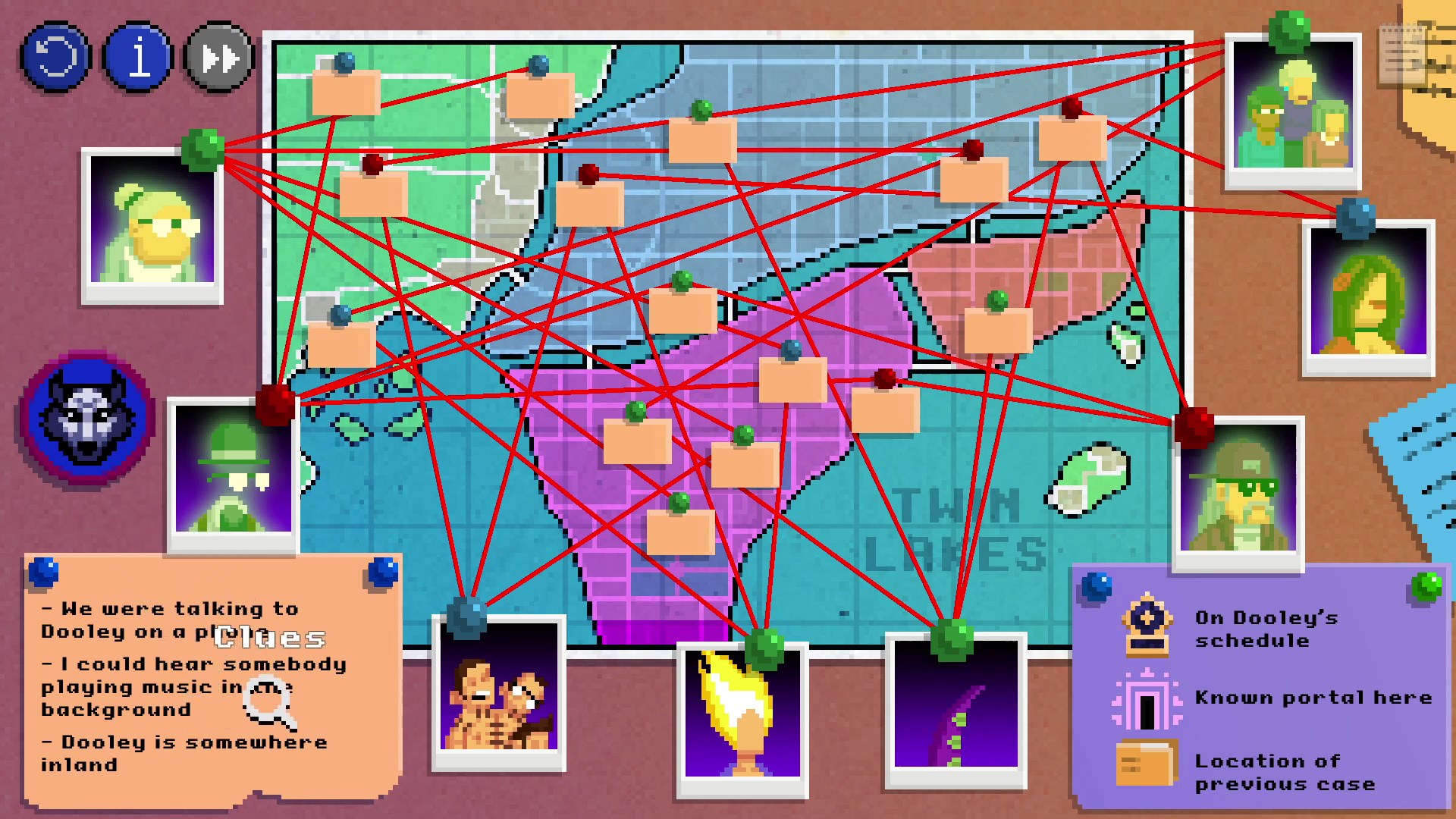 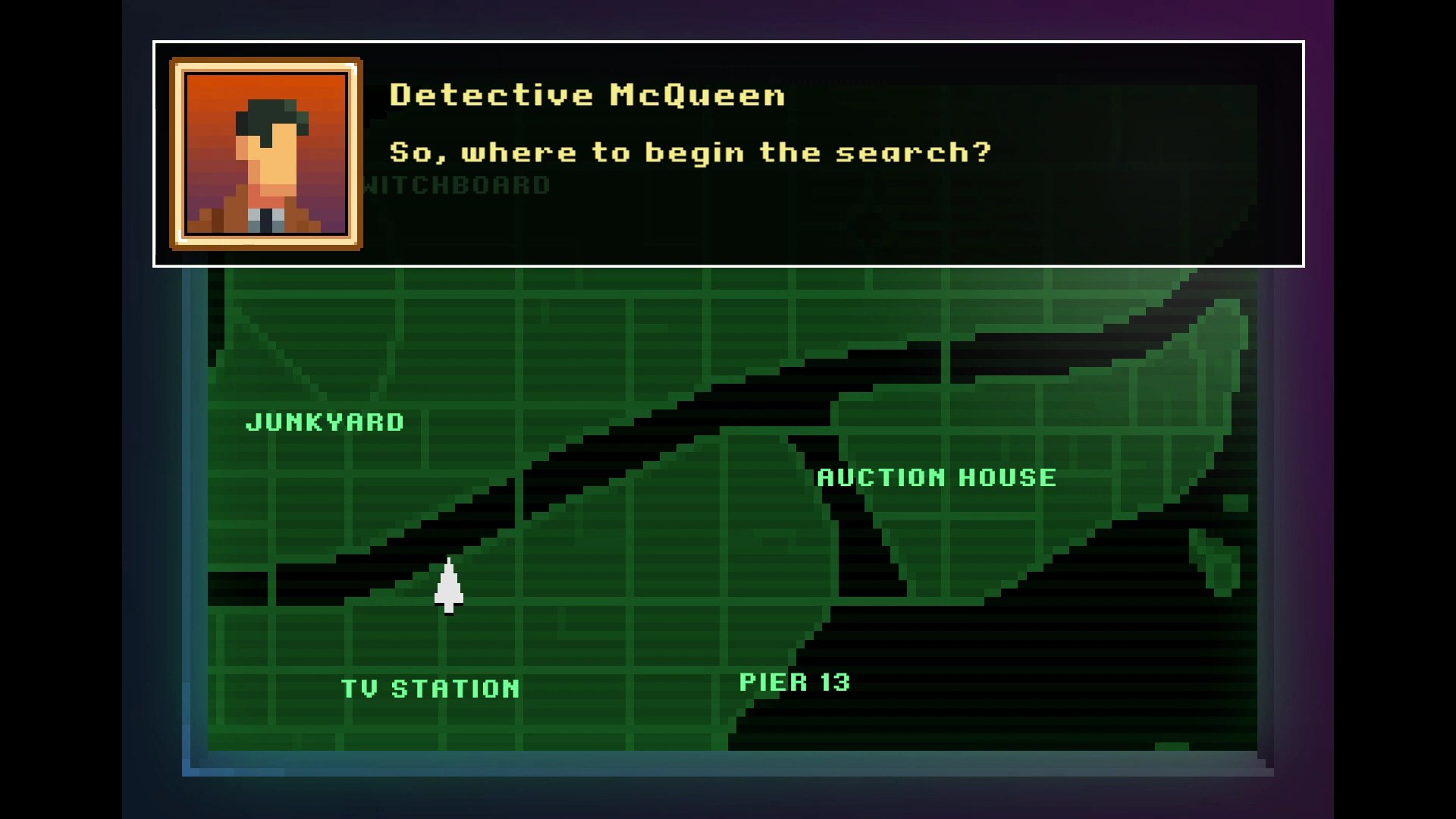 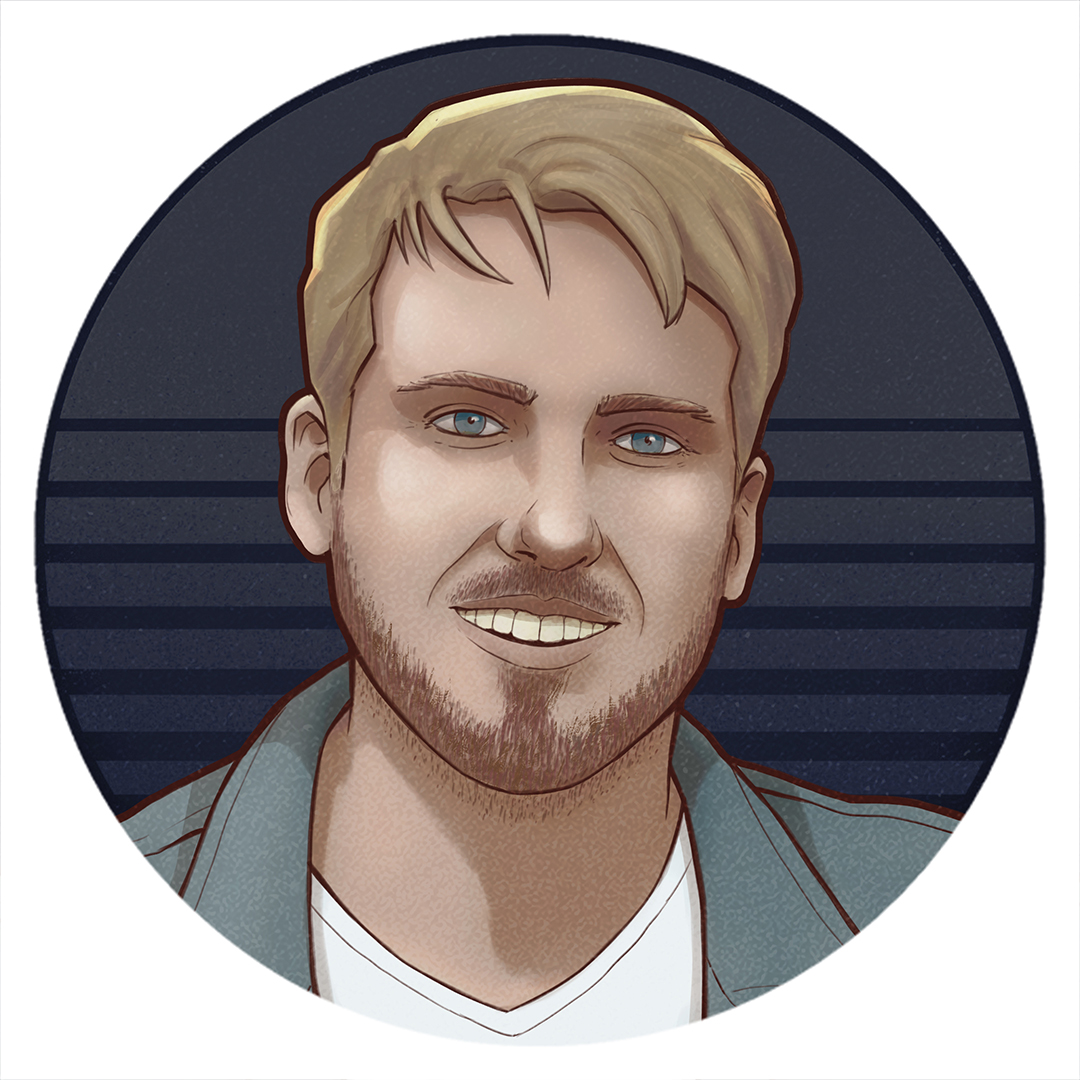