‘Berserk Boy’ is an impressive Sonic-like pixel platformer created by solo-dev Zu Ehtisham — who was kind enough to let us interview him.

April 16, 2021 — Sometimes, a love for nostalgia does not only mean appreciating what was, but honoring it with something new. Berserk Boy is a retro-inspired pixel art platformer that looks to be an absolute blast.

What inspired you to become a game developer, and what is your favorite part about it?

Zu Ehtisham: I always wanted to make video games and used to just make fan games for the longest time. I think I was inspired by watching my older brother make games? That aside, I’ve been tinkering in game dev for the longest time. My favorite part is definitely the Art + Animation and general pre-dev. Basically when there’s not a lot of time pressure and you can just be creative.

What is your favorite genre, and were there any games in particular that inspired Berserk Boy?

ZE: My favorite Genre… that’s a tough one. I play pretty much everything from platformers and shooters to RPGs — you name it. But I try to get my hands on any new pixel art adventure game so… I’d say platforming and adventure games. Berserk Boy was heavily inspired by Sonic Colors and the Megaman series. They’re pretty much my favorite franchises — by a mile.

How long has Berserk Boy been in development and what if any challenges have you faced along the way?

ZE: Berserk Boy started development around…. two years ago? Maybe coming on to three. It’s hard to keep track really. Let’s say three years including pre-dev. There’s a lot of challenges with game dev that just creep up on you, especially random things you’re just not prepared for if you spend a lot of your time prototyping or making short demos. Also, I’d say making the copious amounts of assets/animations for a full game really takes its toll over time. All I can recommend is resting and recharging when you need to!

“Berserk Boy was heavily inspired by Sonic Colors and the Megaman series. They’re pretty much my favorite franchises by a mile.” — Zu Ehtisham

Can you tell us briefly about the different forms and their importance in the game?

ZE: Of course! Aside from looking pretty cool by doing an on-the-fly transformation, the forms also give players new move sets to traverse across the stage. While they do give you new attacks, they’re also crucial to progress, reaching new areas, and exploring places you couldn’t before. I know this sounds pretty Metroidvania(ish) but it’s not a Metroidvania. Think more of how the Sonic-style color-whisps transform the player character to help you traverse past certain areas, having in mind that in Berserk Boy, you can change forms whenever you want.

What is your favorite thing about the game?

ZE: My favorite thing about the game? I’m a big fan of the game’s engine, Gamemaker Studio 2! While Berserk Boy looks nice and flashy on videos to zip around into enemies, it actually feels great to do so too (this is just IMO — I hope everyone enjoys it!)

When and where can I get my hands on the game?

ZE: It should be ready sometime in Q1 of 2022 (I hope). It’s launching for both consoles and steam. So you can pretty much get it on anything!

ZE: Just that… and thanks for reading about or following Berserk Boy. I really hope you’ll like the game when it comes out. And make sure you eat your fruit and vegetables 🙂

Berserk Boy is created solely by indie developer Zu Ehtisham. The game is expected to launch in early 2022 on both PC and consoles. Follow Zu and his game on Twitter. 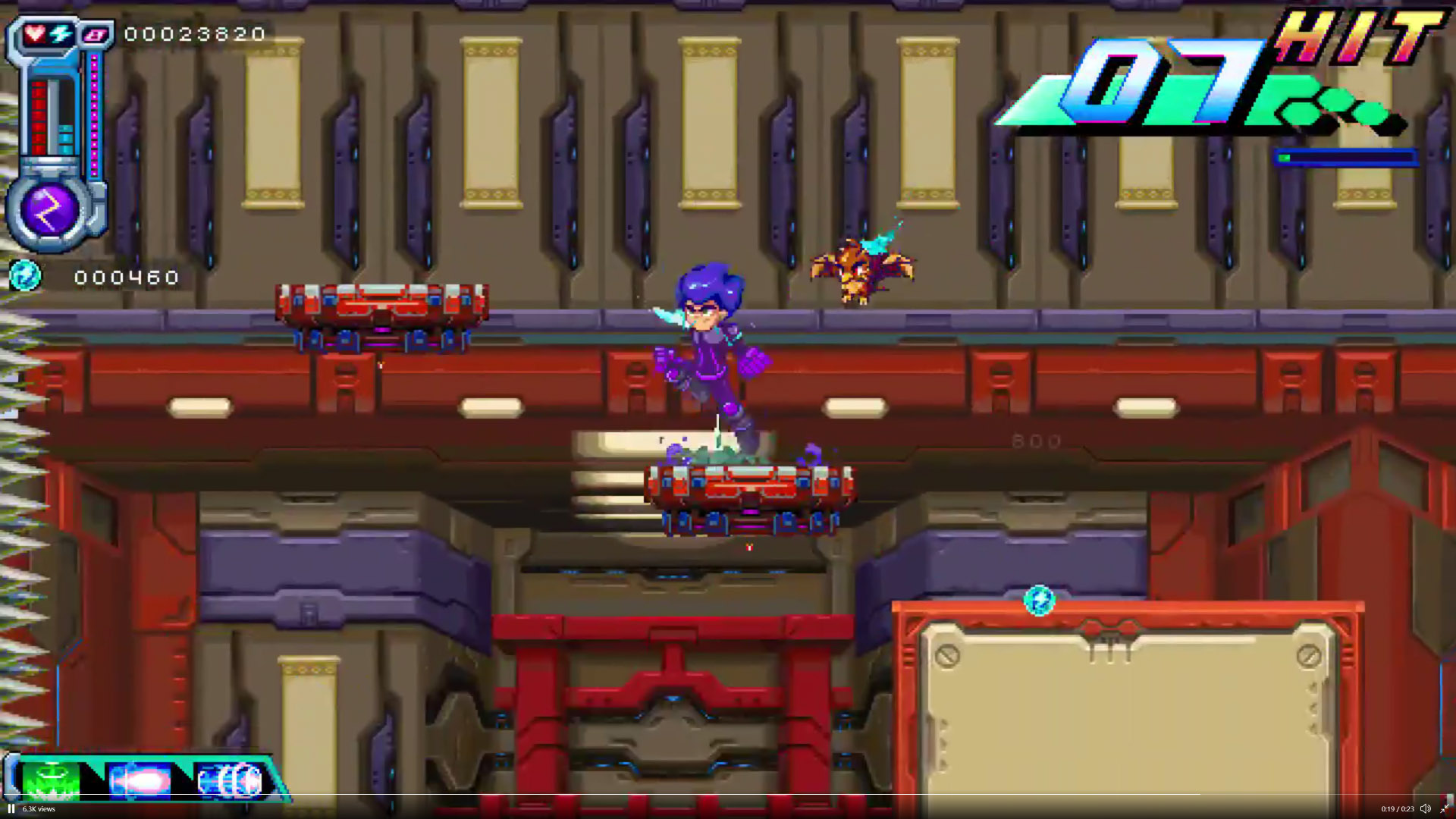 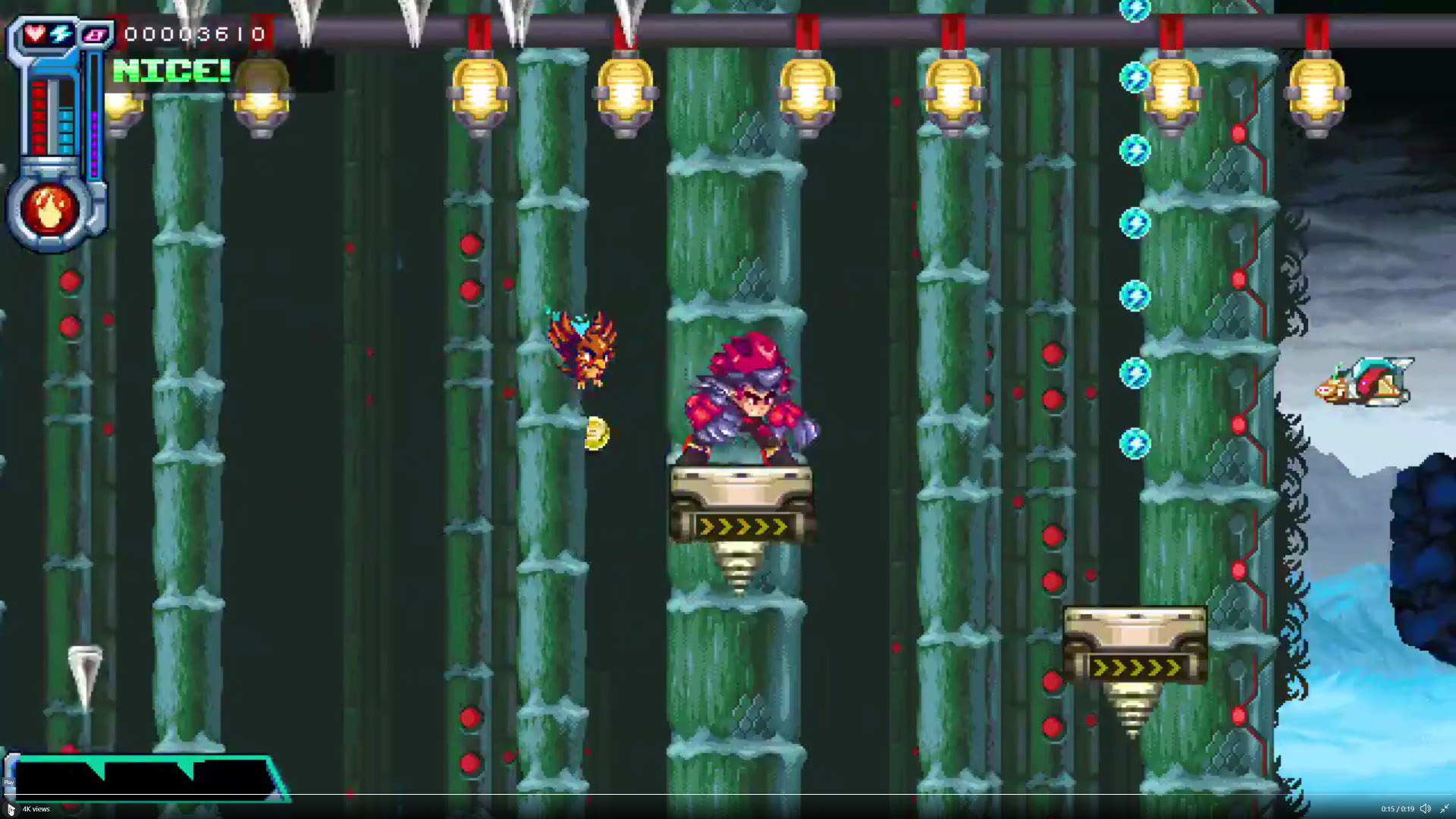 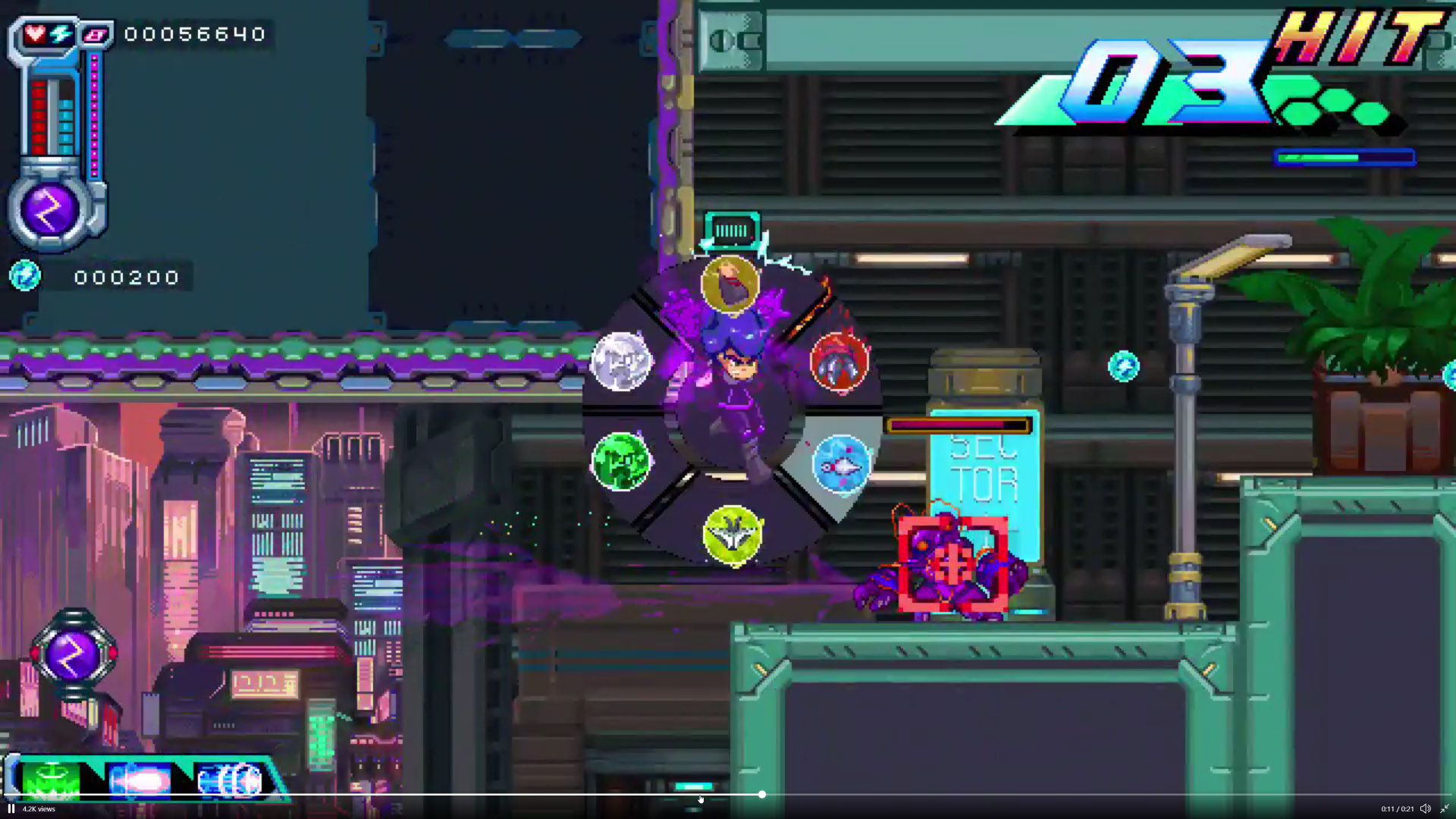 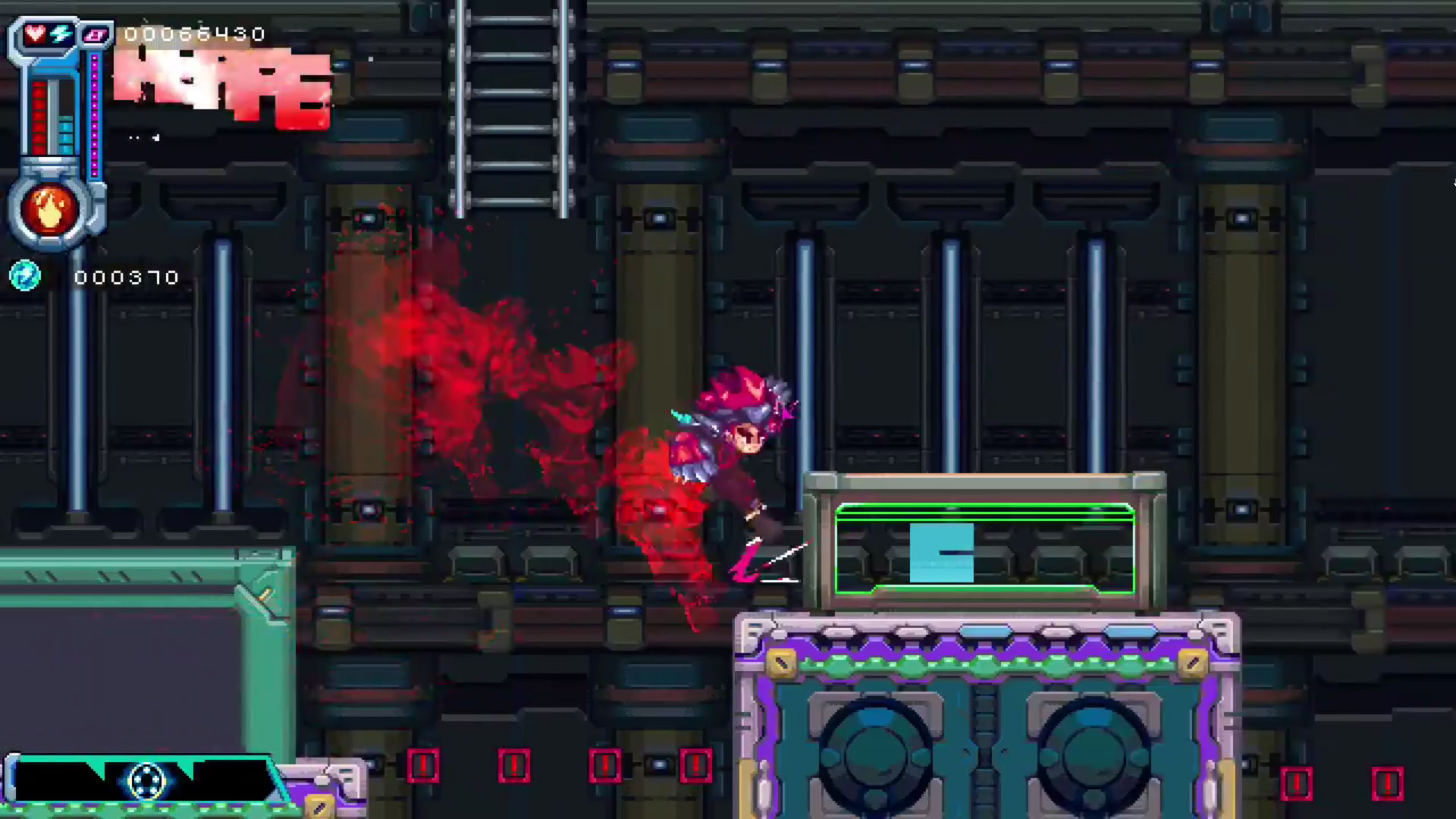 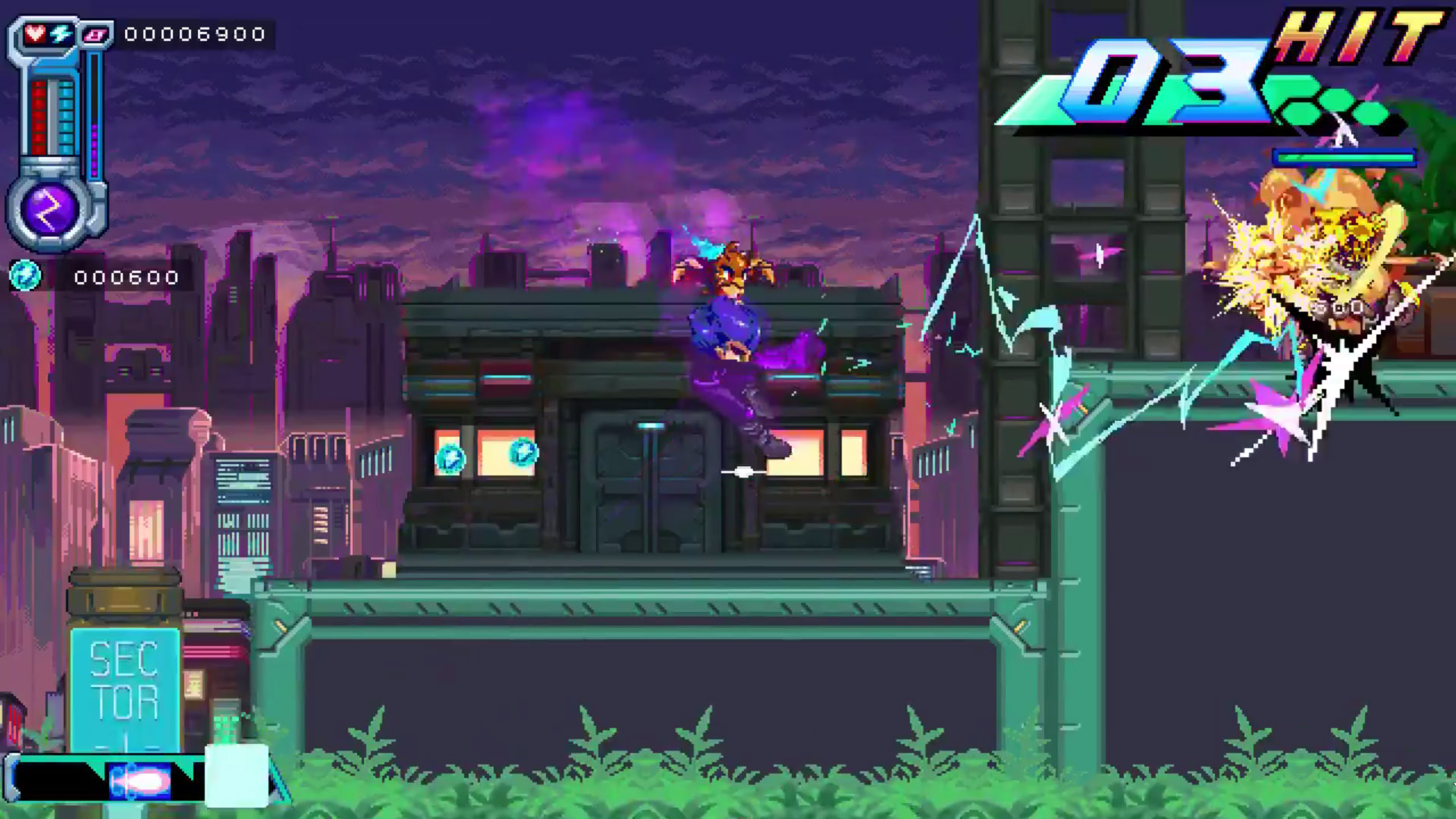 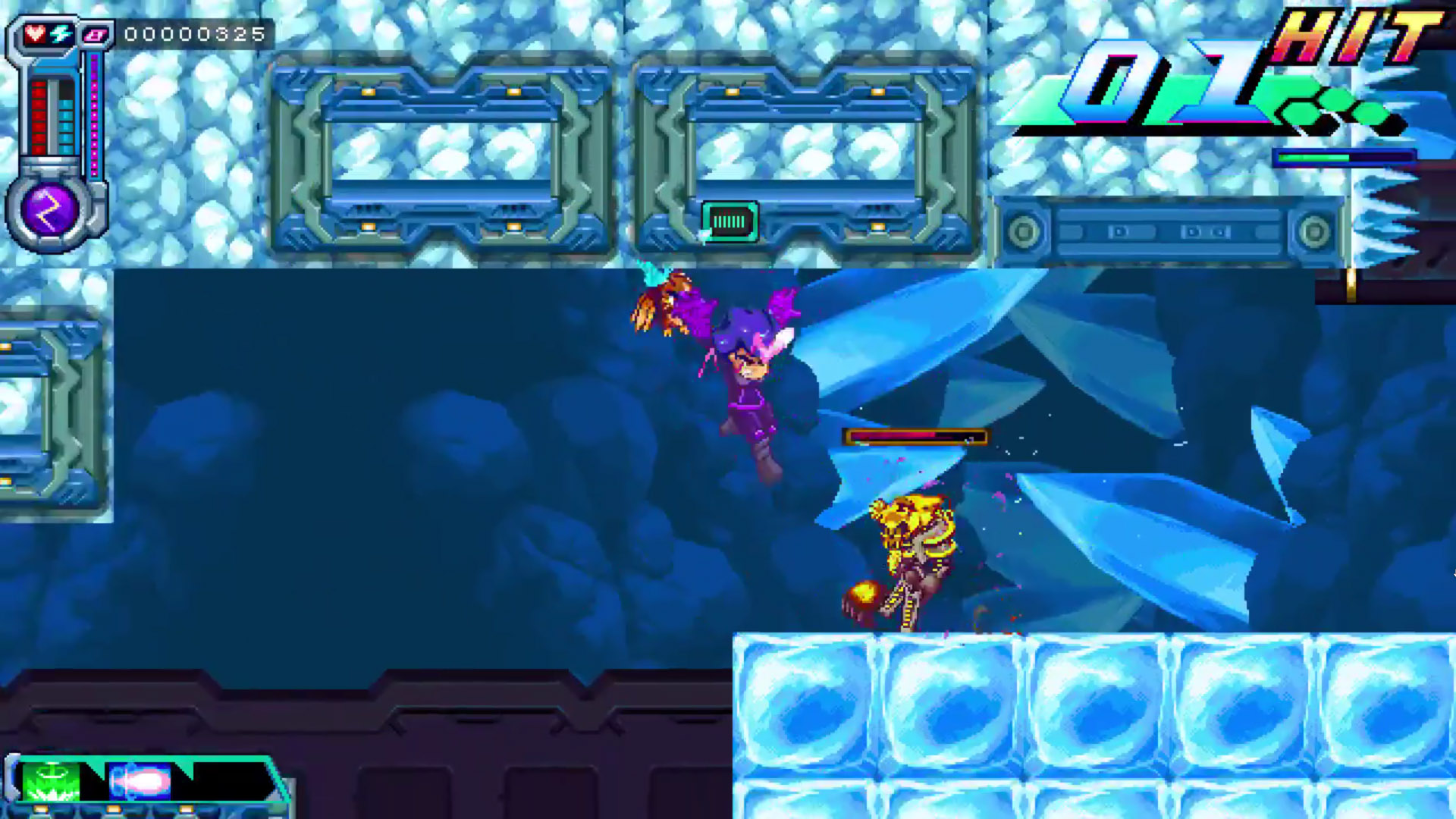