Narita Boy is a pixel-fest in which players set out to save the Digital Kingdom from the rogue code Stallions — which makes total sense.

March 30, 2021 — Barcelona-based Studio Koba let us know they have launched Narita Boy through UK-based indie publisher Team 17. Narita Boy is being marketed as a neo-nostalgic ‘RetroVania’ love letter to the 1980s.

However, the pixel style is decidedly modern and as far as we know, no games of the 80s or 90s featured graphics that looked anything like Naritoboy’s contemporary, techy pixels.

The Techno-Sword — Trichroma — plays an integral part in Narita Boy, and the sword’s name is, of course, an homage to the manipulation of RGB values during runtime — an effect known as chromatic aberration in the film industry; today used as an overlay to give video games a VHS-like look by subtly shifting colors red, green, and blue.

As eponymous hero Narita Boy, players are off to the Digital Kingdom to wield and master the trichroma Techno-Sword against evil and the Stallions, which is some kind of rogue virus-like code that threatens the kingdom’s future. Which makes total sense in any Digital Kingdom.

“Narita Boy is here! He’s been with us for a long time now, especially since we first showed him to the world back in the Kickstarter campaign, and we’re thrilled that the rest of the world can experience the retrovania adventure at long last. It’s a real blast from the past, and we’re excited to see players young and old wield the Techno-Sword to save the Digital Kingdom. It’s a passion project built on our love for the media from our youth, so it’s very emotional to see the project come to fruition like this.” — Eduardo Fornieles, Studio Koba

According to publisher Team 17, Narita Boy is an homage to the 80s with a new spin on classic gameplay styles. The marketing copy also included  “takes players back in time for a blast through the past.” Also, we have been informed the key feature Techno-Sword can be used alongside magic abilities allowing players to carve and blast their way through enemies (the ability to carve yourself through walls would have been way cooler!)

Narita Boy is available now for PlayStation 4, Nintendo Switch, Xbox One, and Steam. 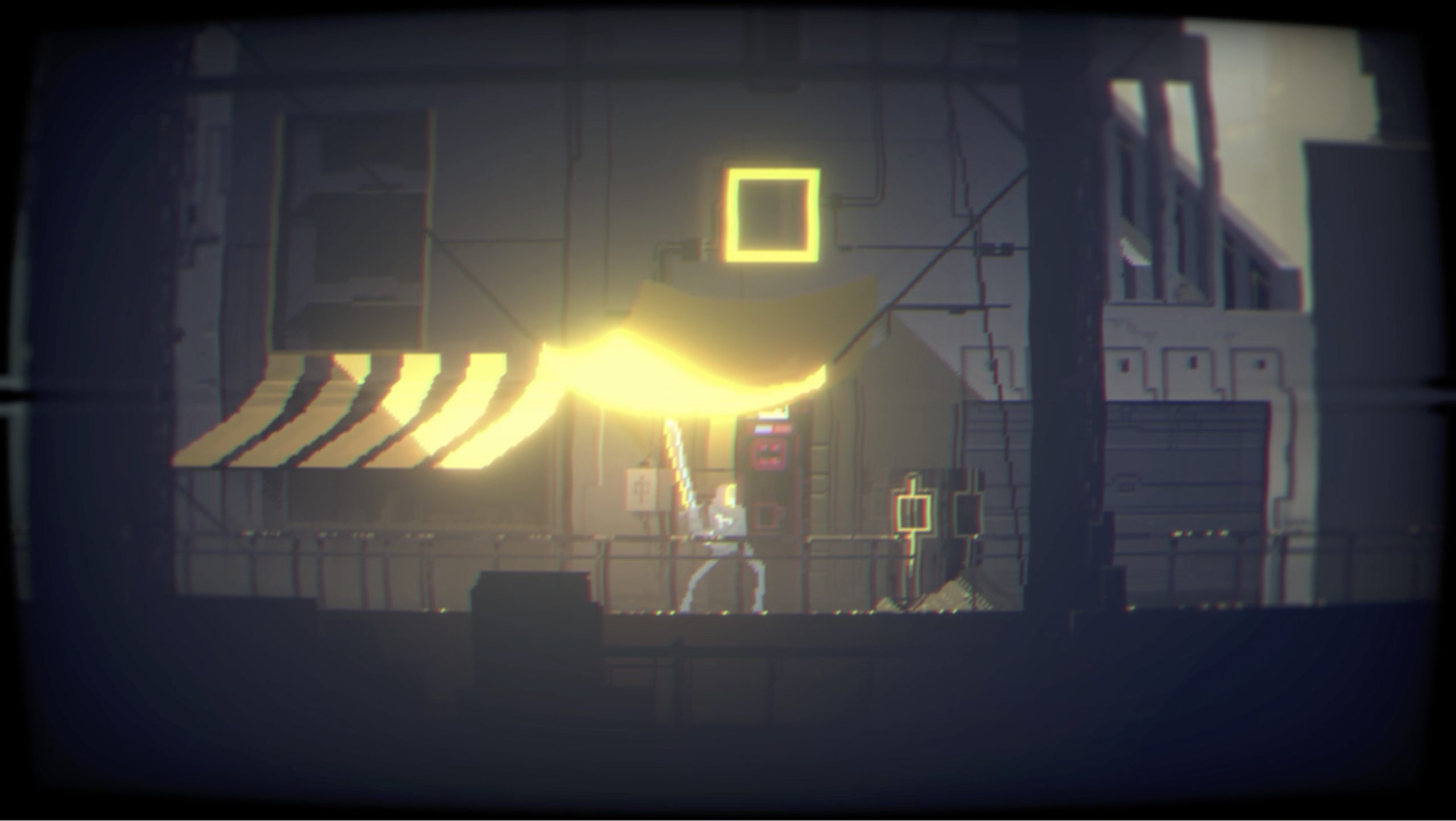 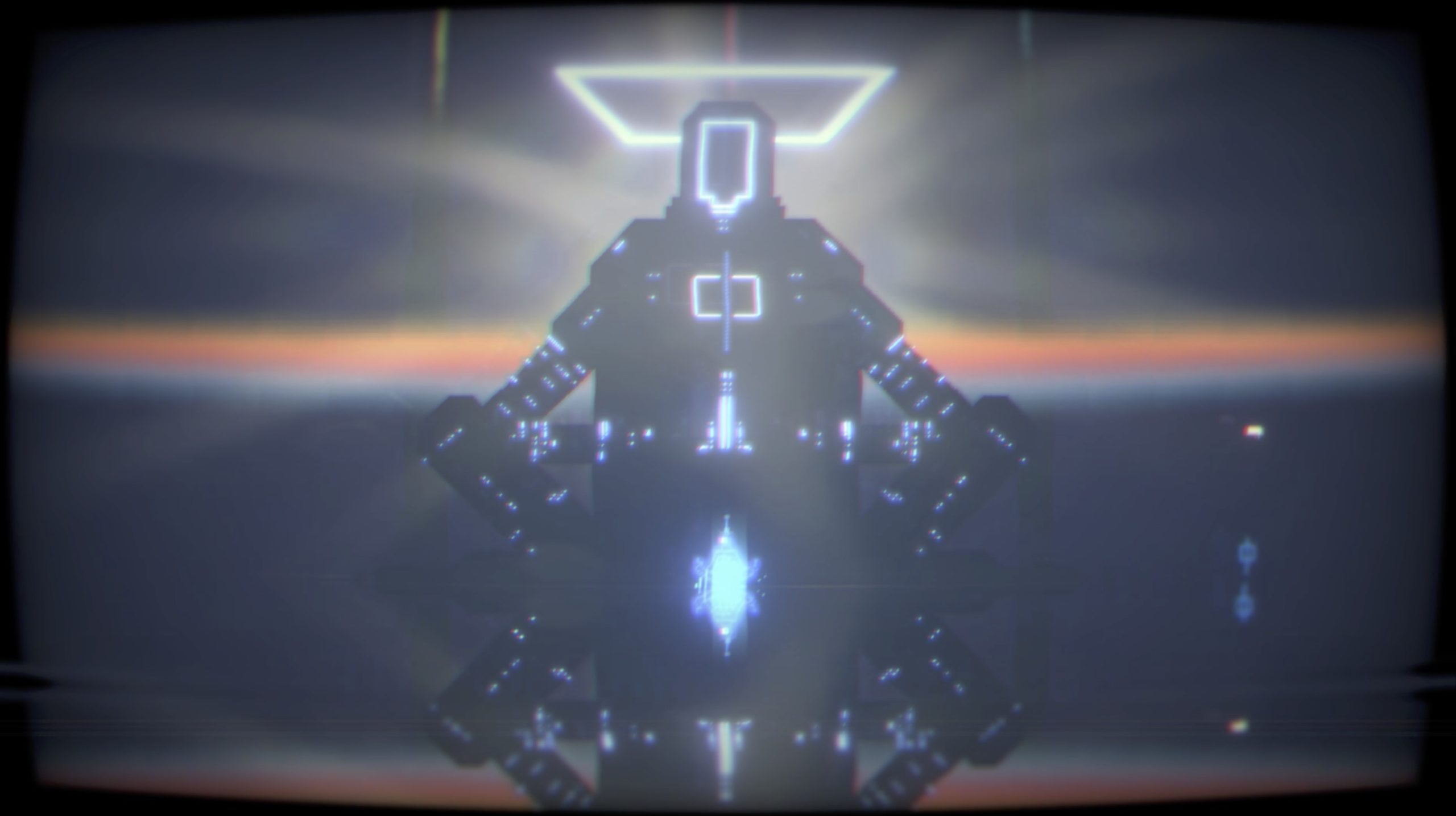 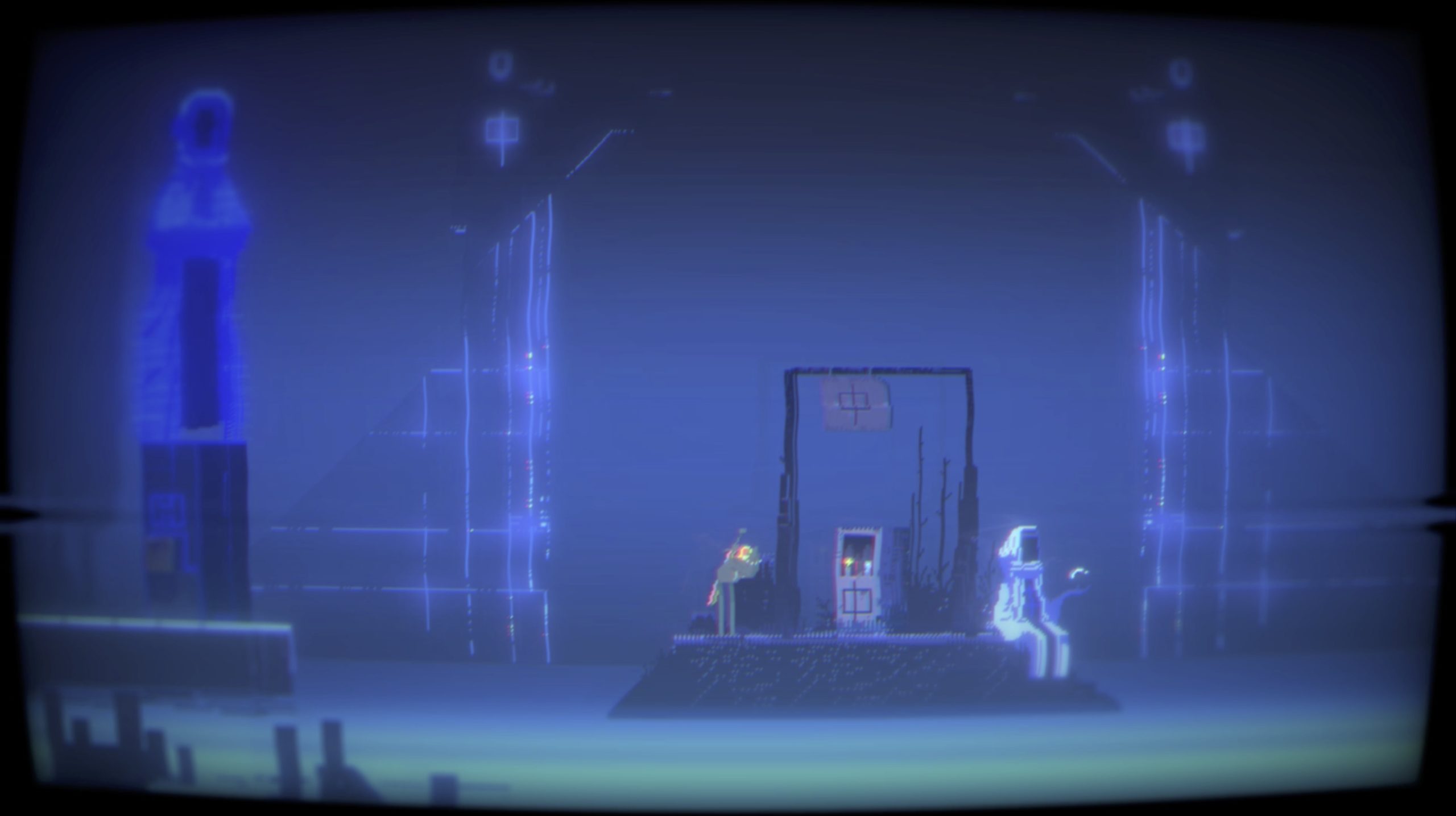 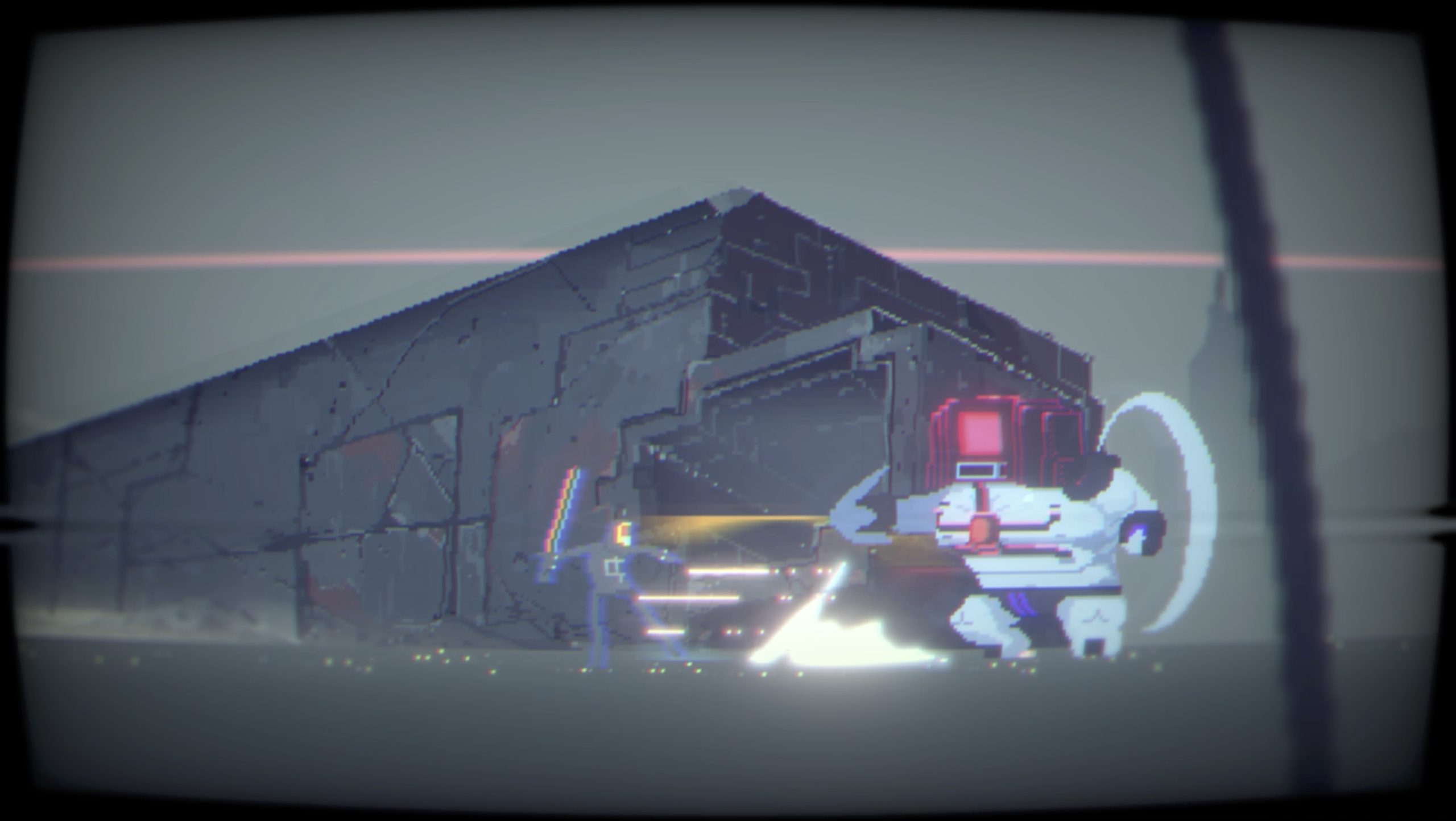 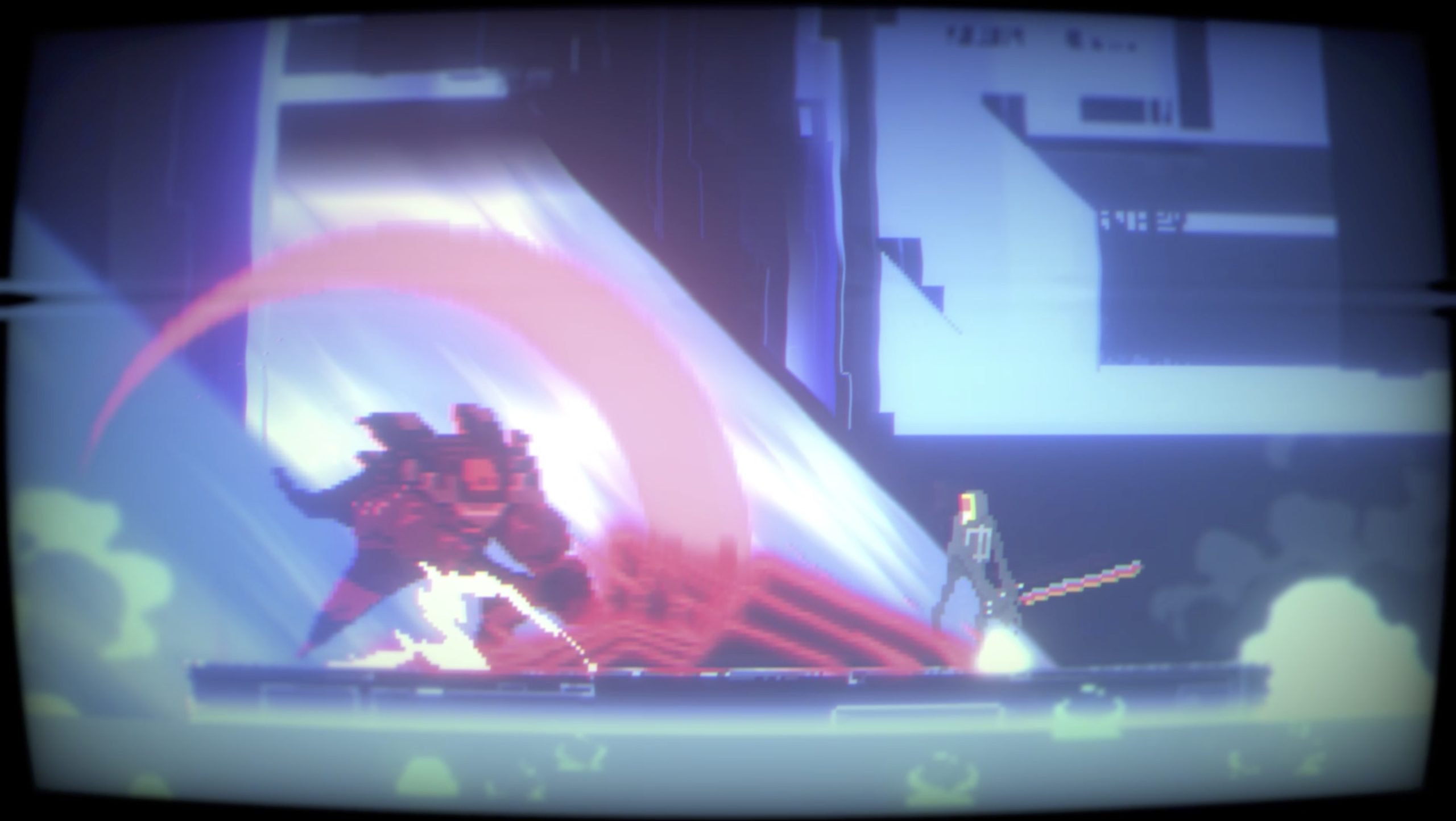 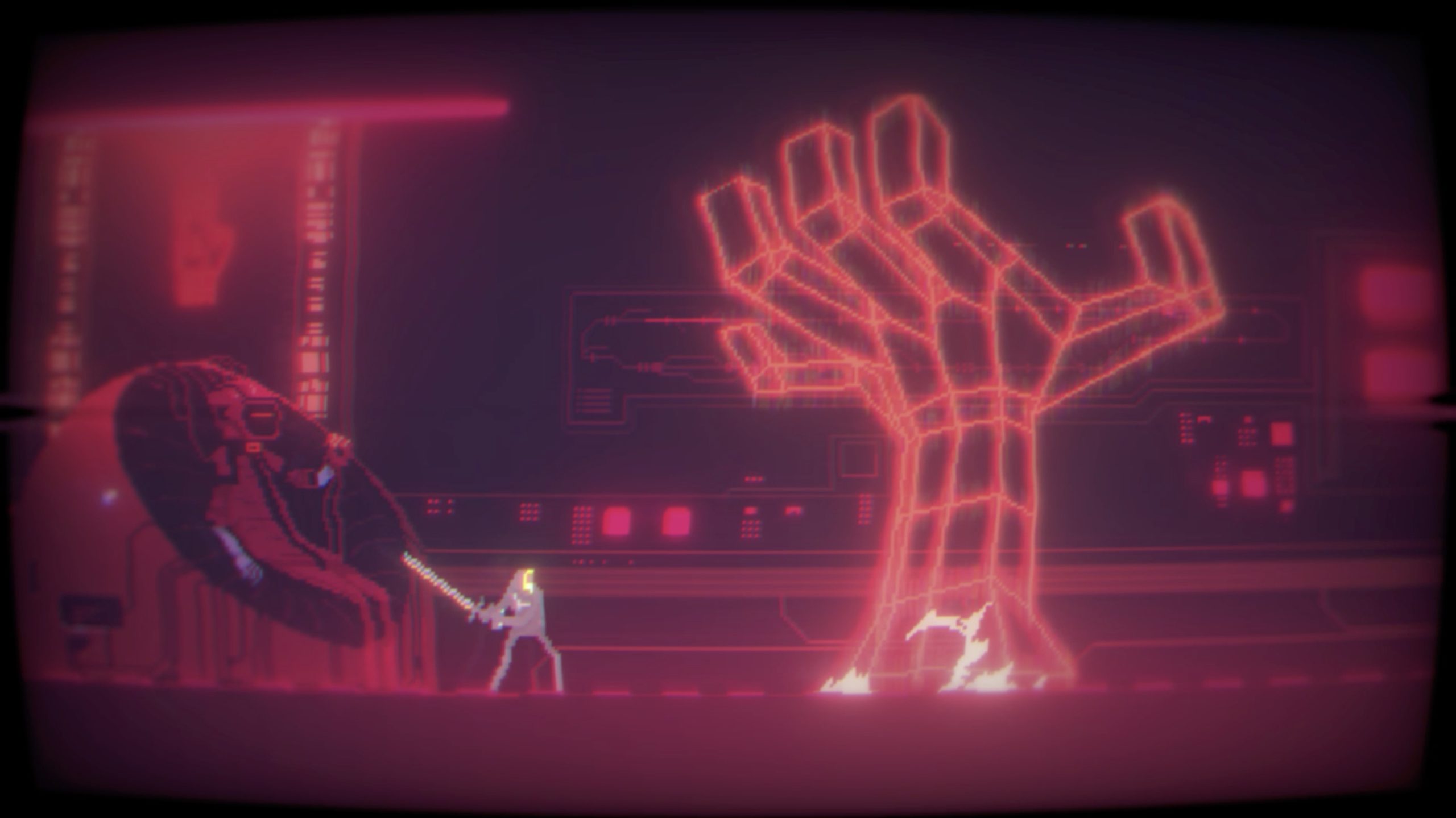 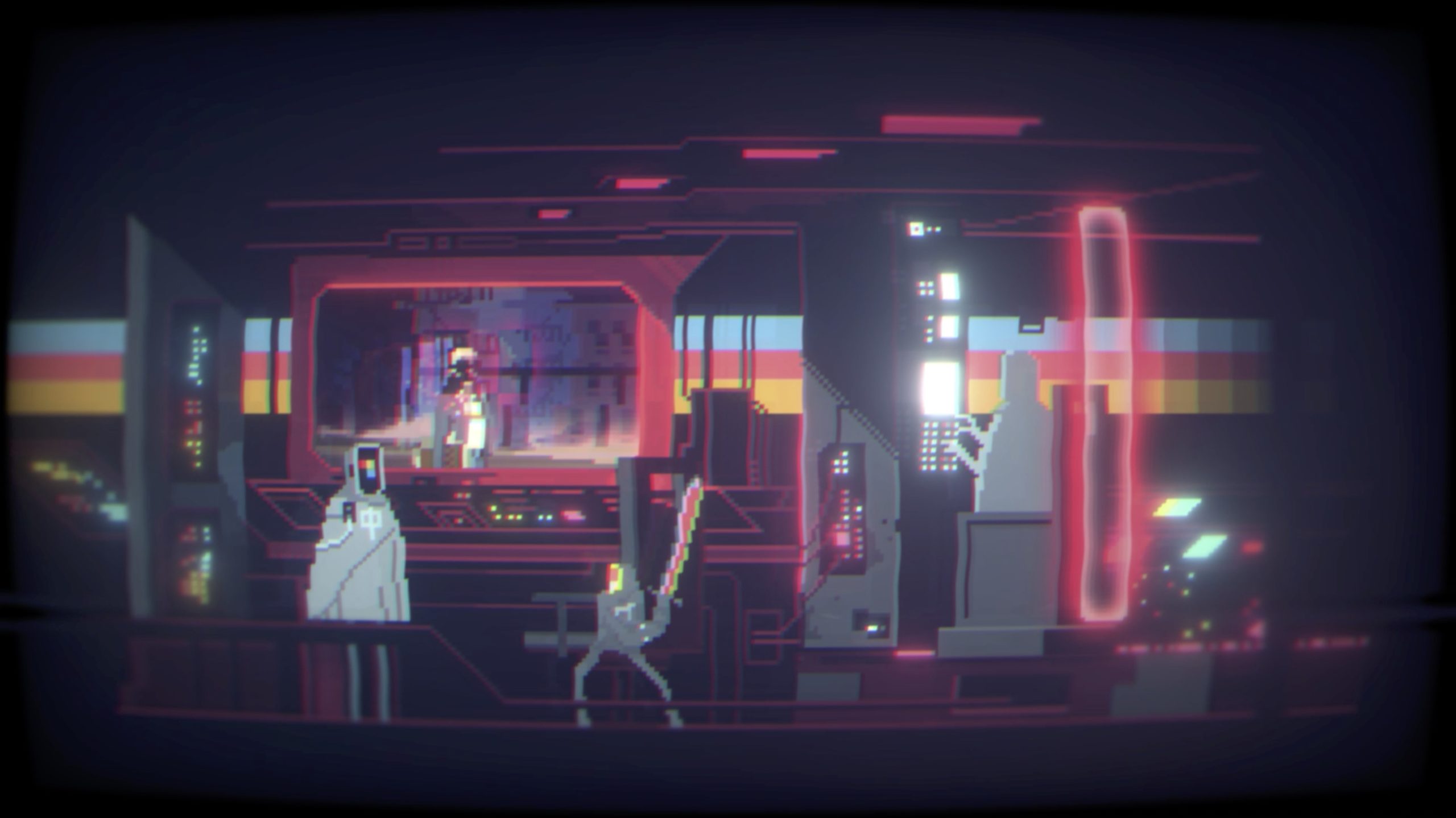 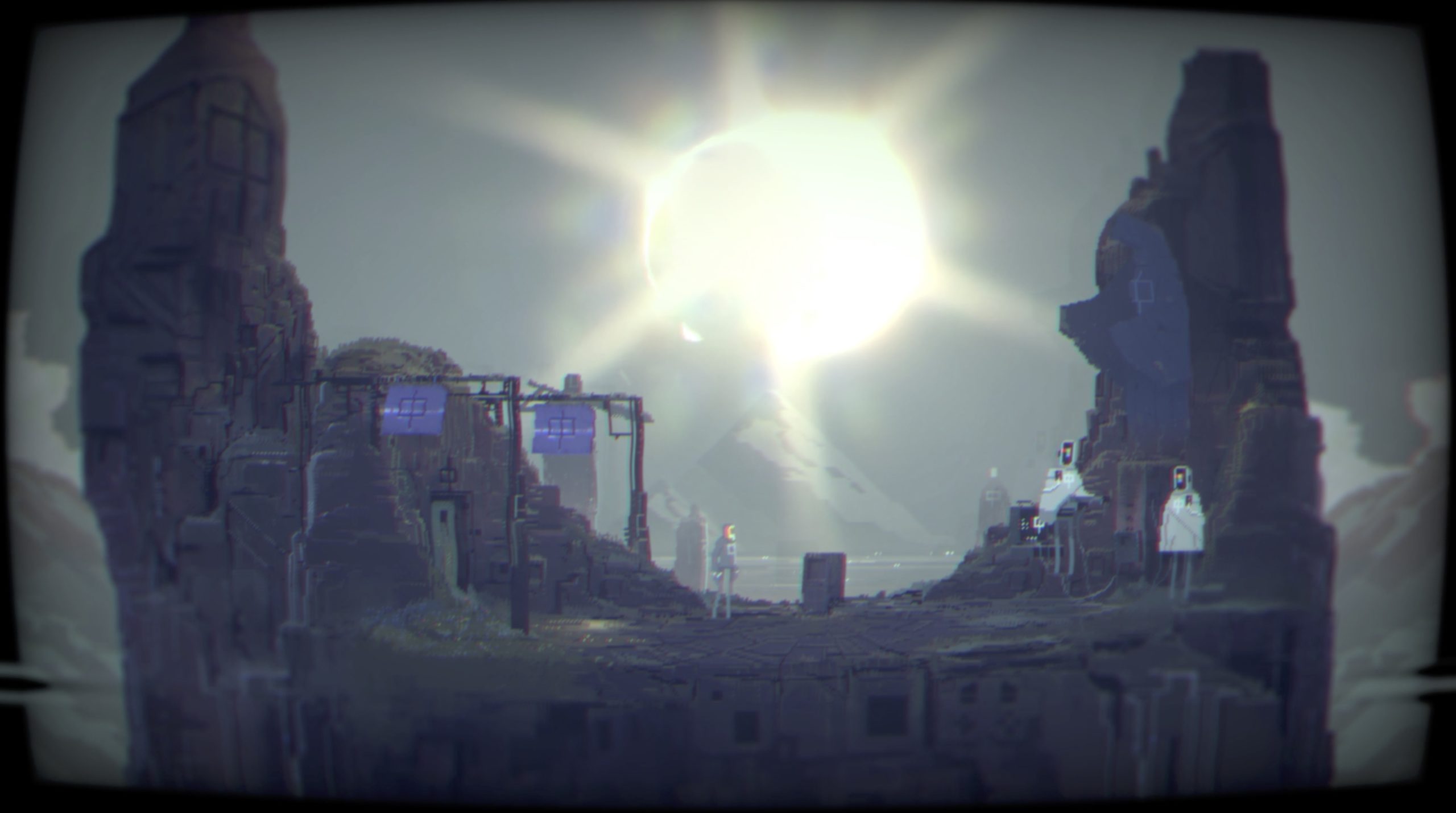 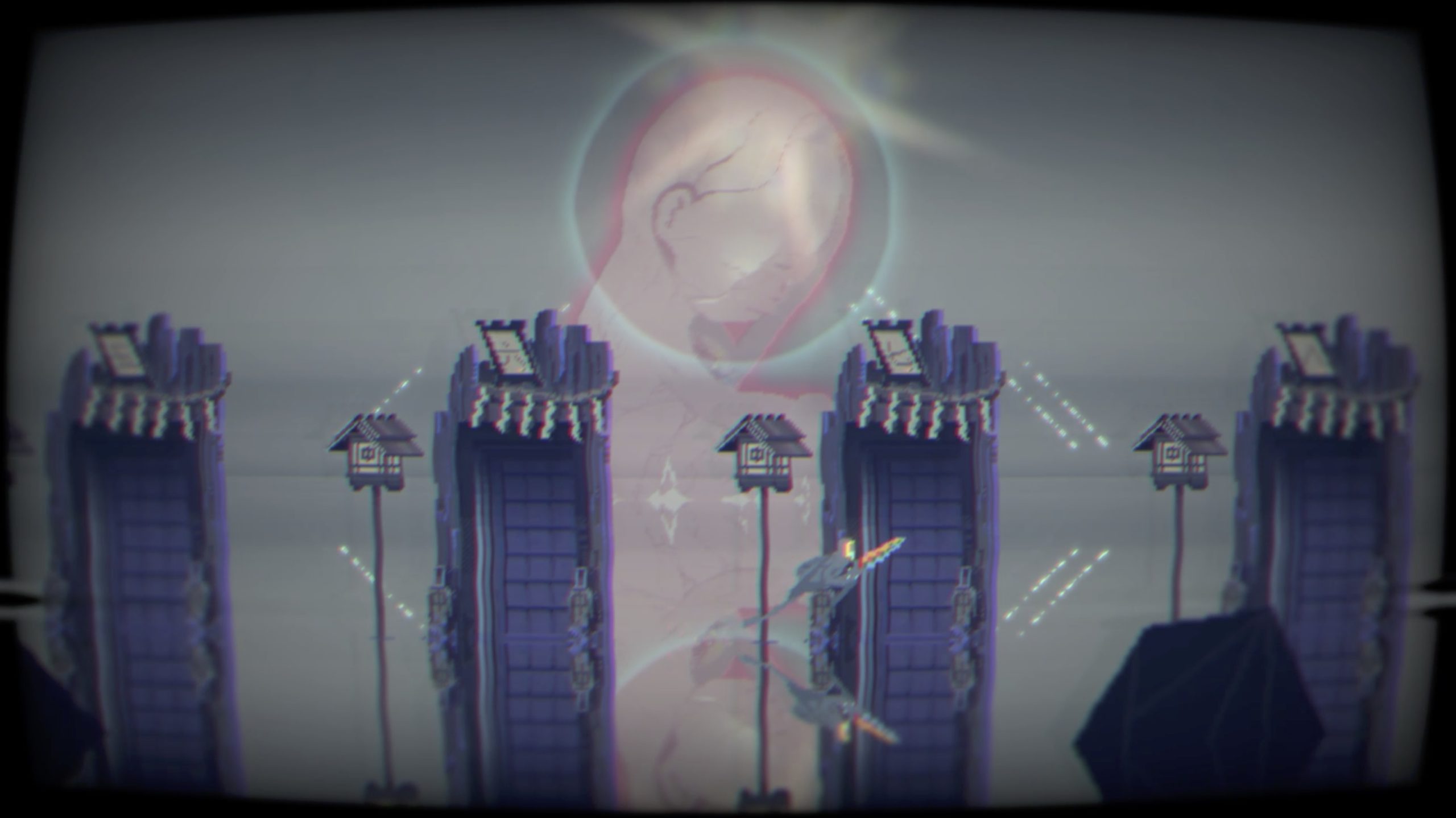