Teenage Mutant Ninja Turtles: Shredder’s Revenge reunites Leonardo, Raphael, Michelangelo, and Donatello to kick shell in a beautifully realized pixel art world invoking the turtles’ classic 1987 design. Today’s announcement trailer perfectly encapsulates the Heroes in a Half-Shell’s rambunctious attitude as they leap and bash their way across Manhattan to a thumping rendition of their signature anthem belted out by Faith No More’s Mike Patton. 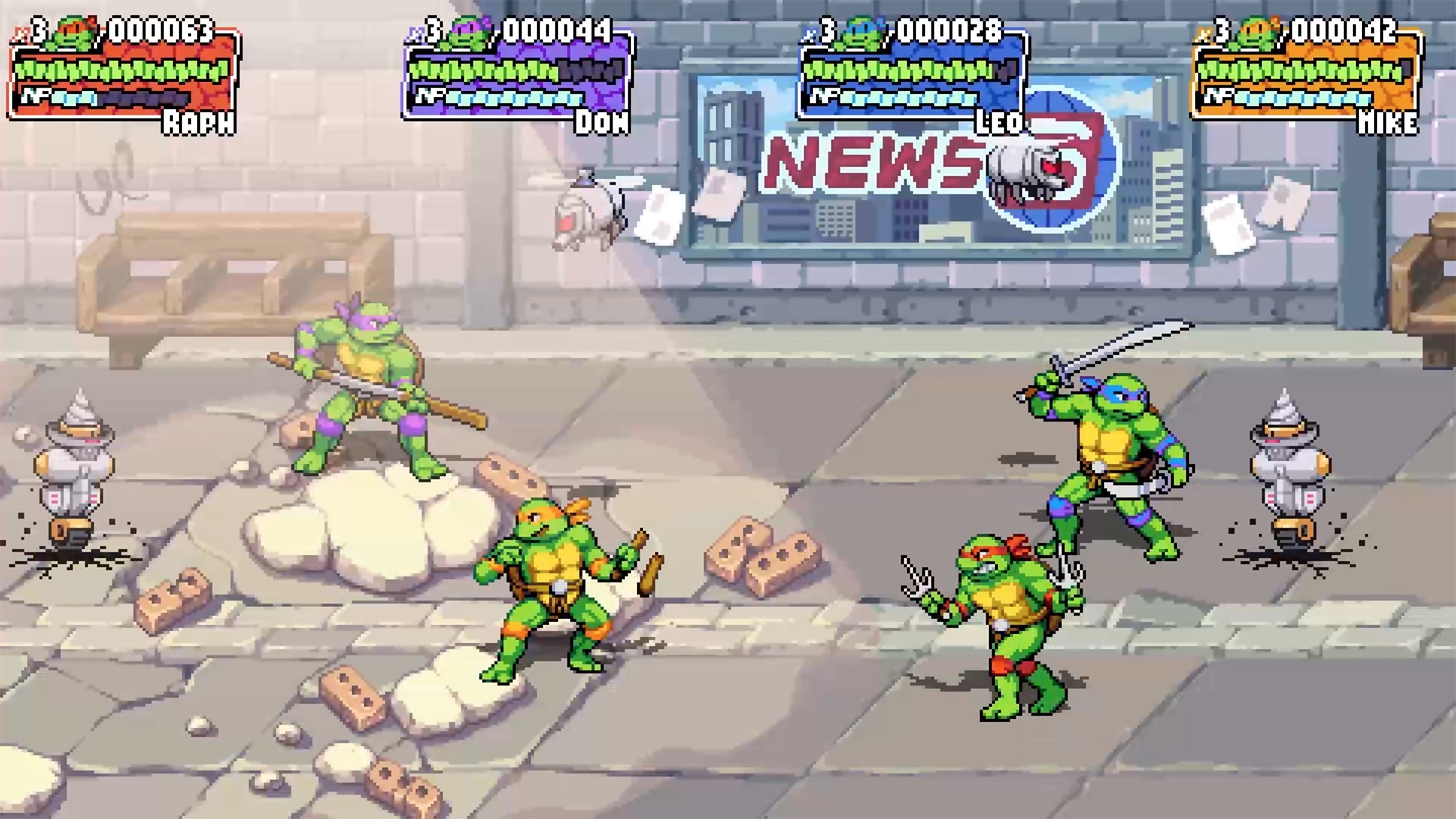 With Bebop and Rocksteady amassing gizmos to support Krang and Shredder’s latest scheme, Teenage Mutant Ninja Turtles: Shredder’s Revenge finds the turtles battling through a breathless tour of iconic TMNT locations to thwart their nemeses’ most diabolical plan yet. Armed with shell-shocking new abilities built on a foundation of classic brawling mechanics, the gang are in for an exhilarating, Foot Clan-stomping romp leading them through the sewers and bustling boroughs of New York City all the way to Dimension X.

Teenage Mutant Ninja Turtles: Shredder’s Revenge joins two retro gaming experts: Dotemu, the developer and publisher known for faithful ports as well as impeccable remakes and continuations of beloved gaming series including Streets of Rage 4, the smash hit nominated for Best Action game at The Game Awards 2020, as well as the upcoming Windjammers 2 and highly lauded Wonder Boy: The Dragon’s Trap; and Tribute Games, the studio behind retro-themed original IPs including Panzer Paladin, Flinthook and Mercenary Kings which embody the spirit of classic games in new experiences. Tribute Games also houses key talent behind the acclaimed Scott Pilgrim vs. The World: The Game beat-em-up.

Teenage Mutant Ninja Turtles: Shredder’s Revenge will release later in 2021. Wishlist the game on Steam or follow @Yestermade on Twitter. 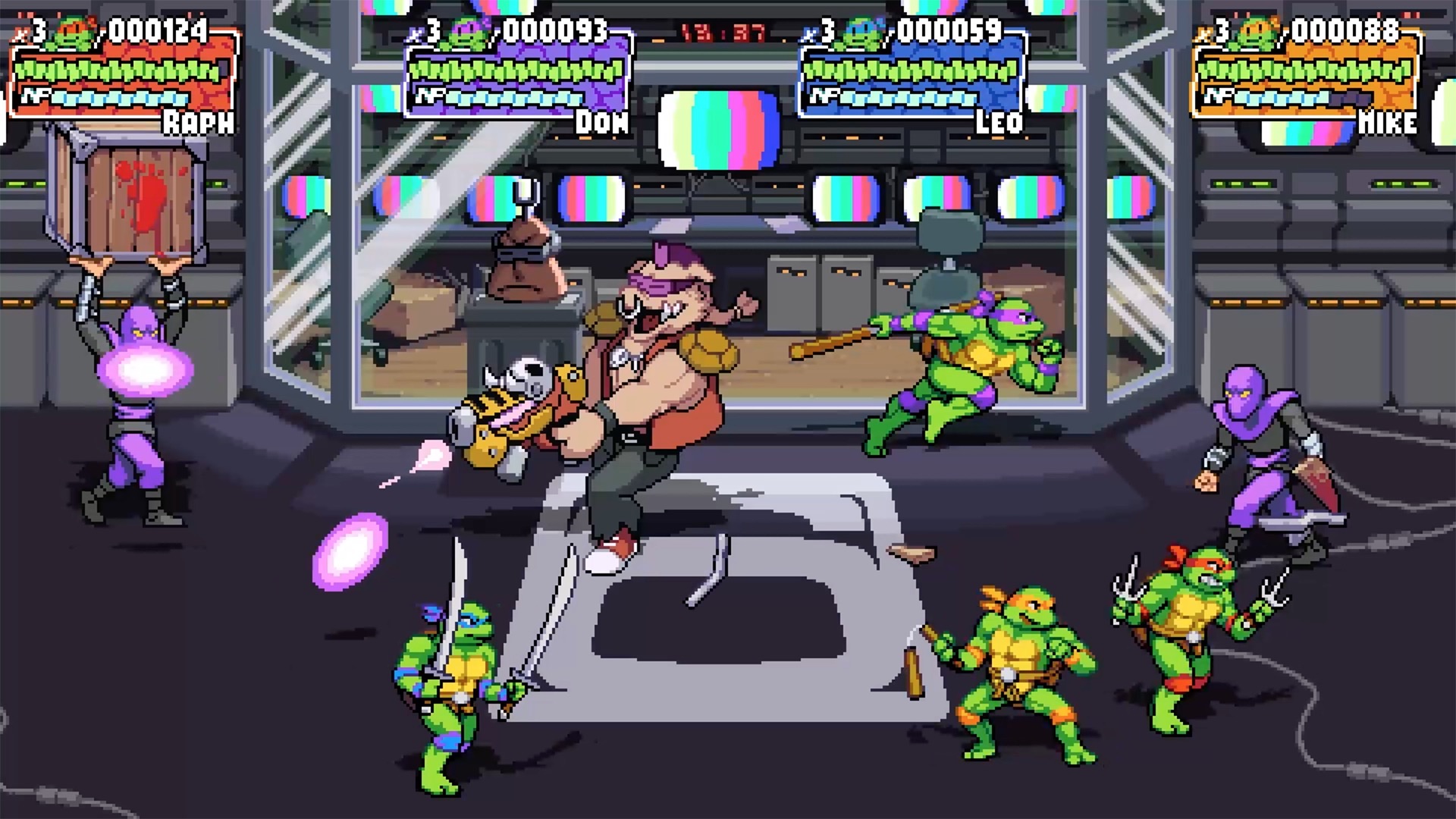 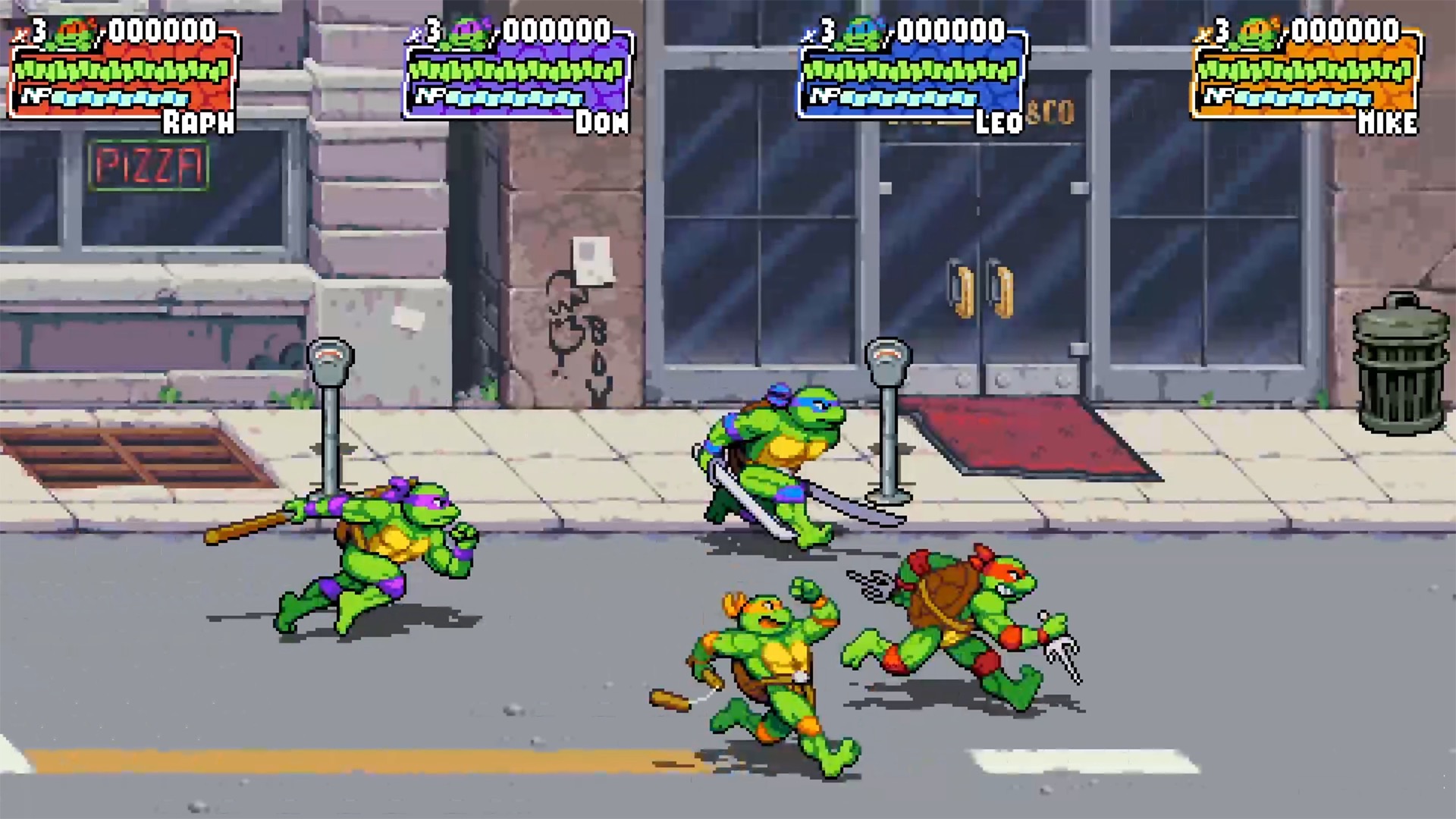 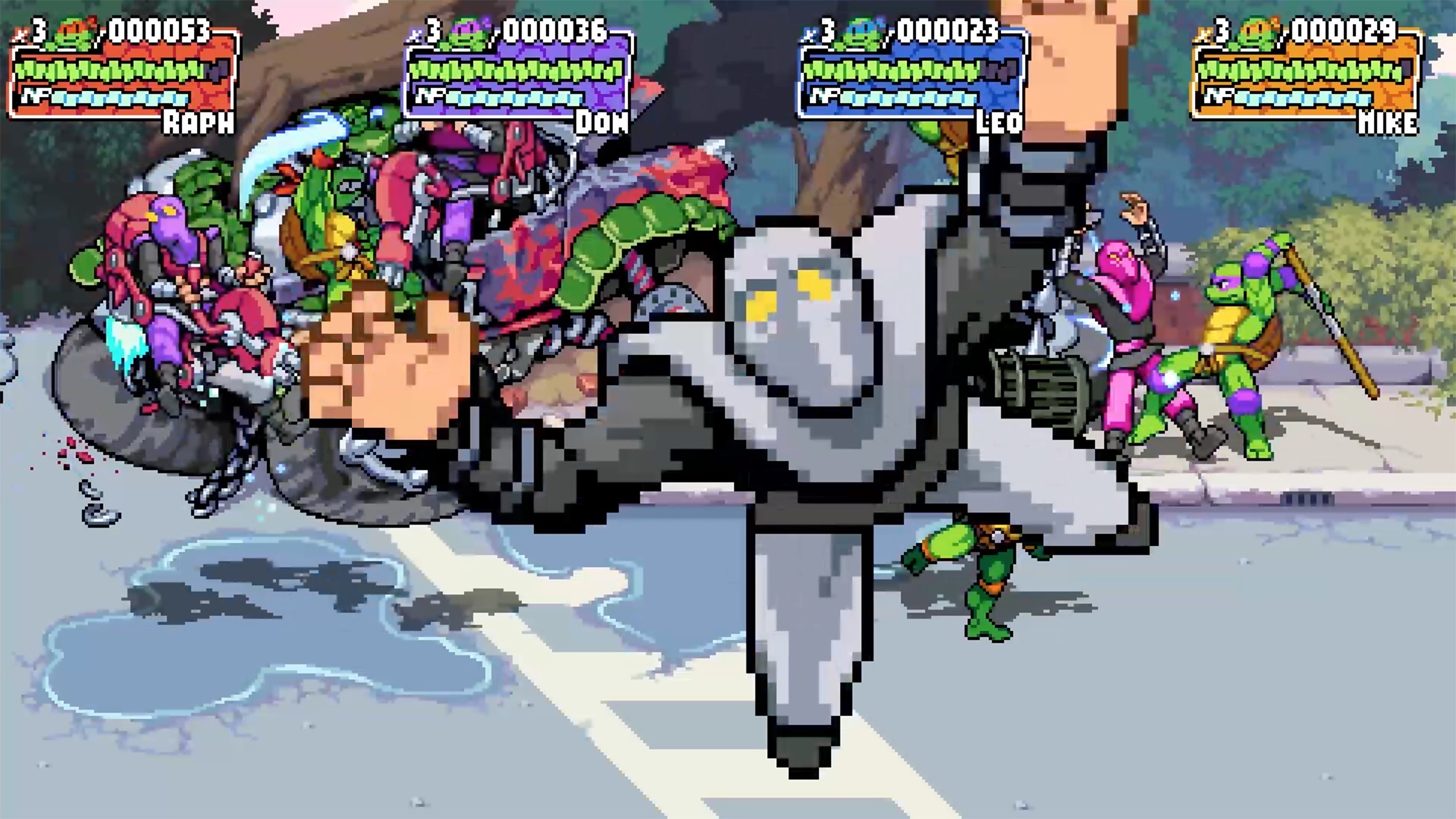 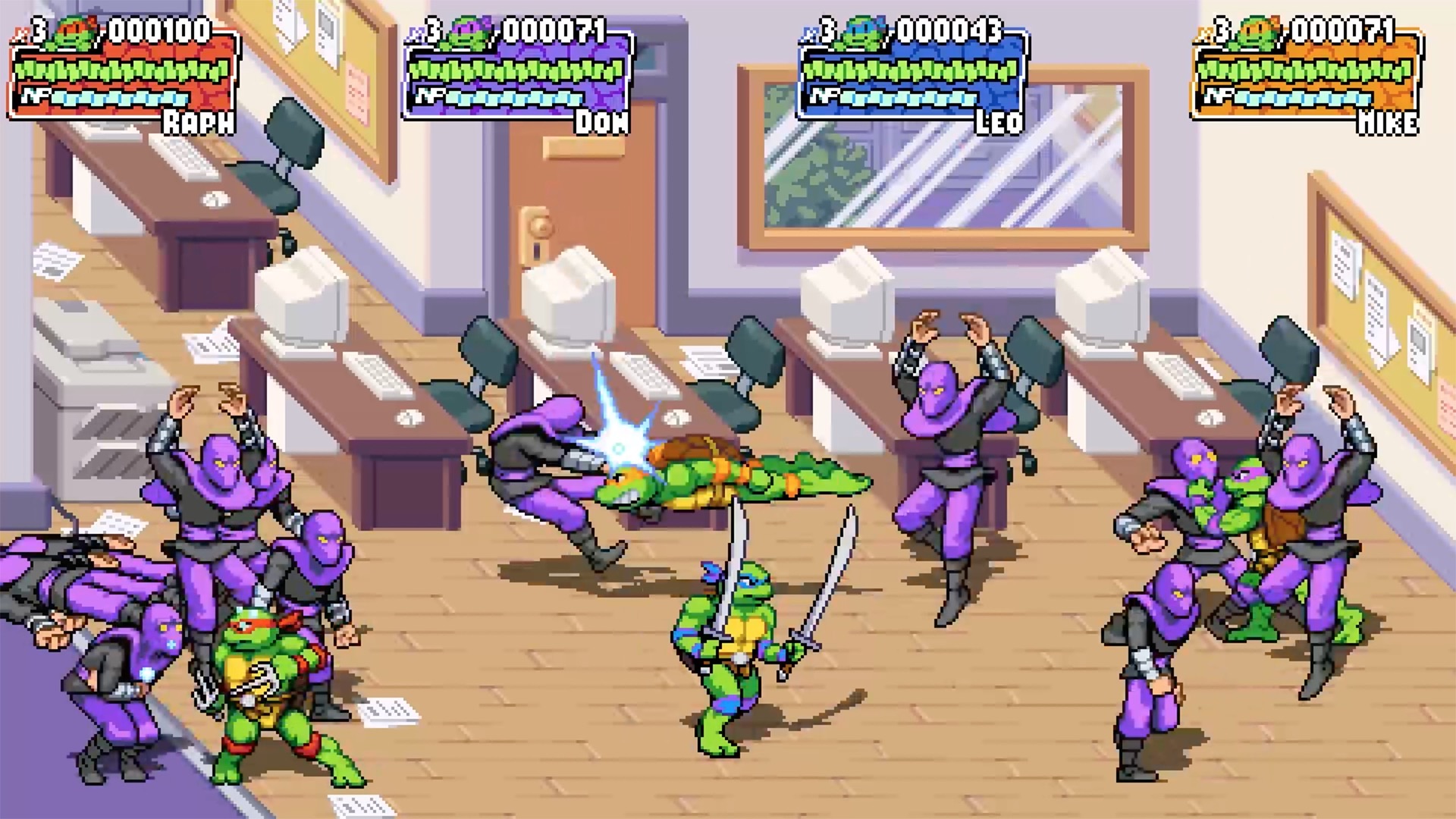 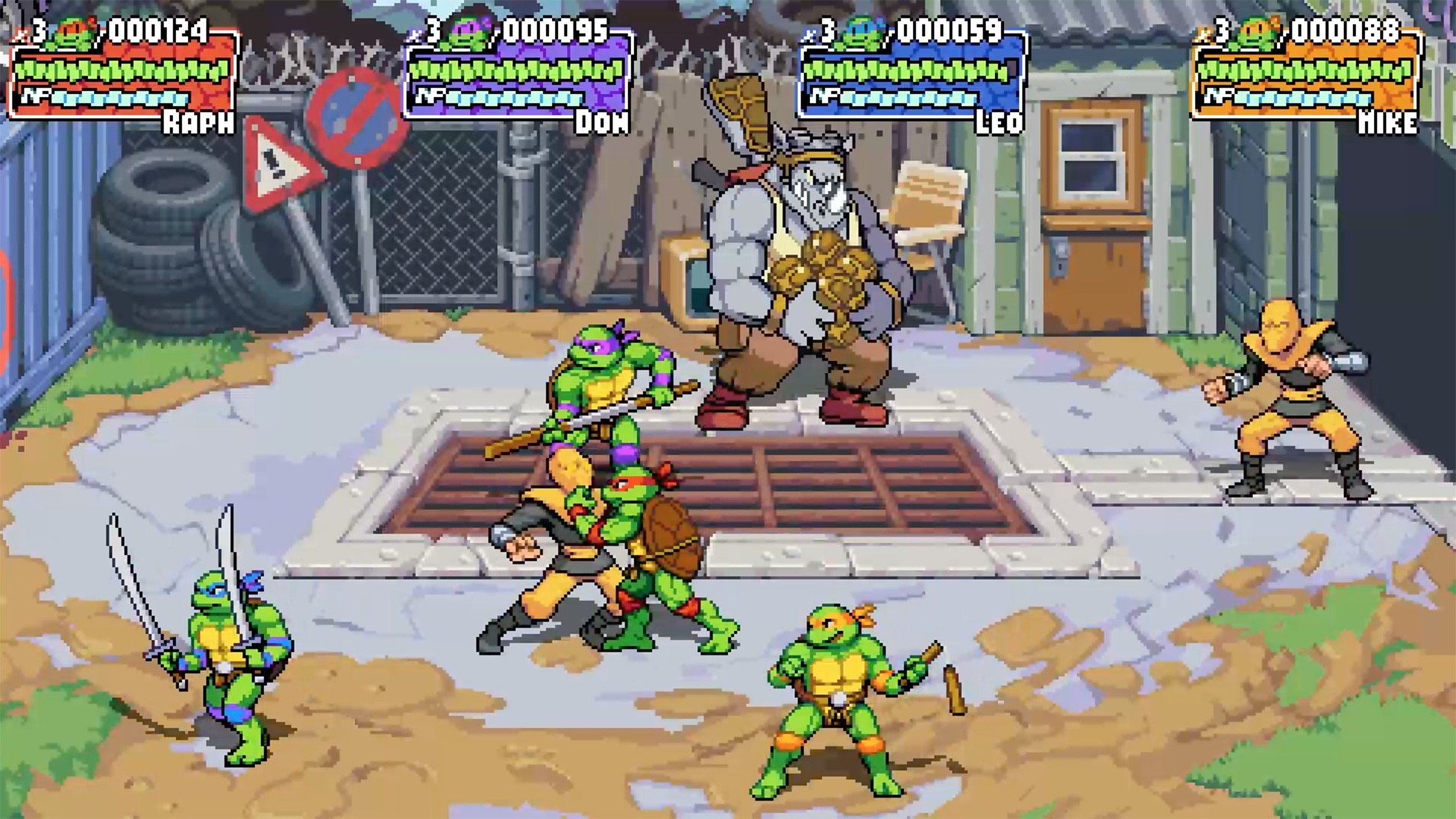