‘Ancient Spirits’ is the newest content update to Children of Morta. While it does not add roguelike RPG gameplay, it is a well-made, solid DLC that fans will surely enjoy.

“The newly added skins for all of the characters is a great bonus, as it helps decrease the visual repetition for players who want to get better.”

The highlight of Ancient Spirits is the new playable character, which comes in the form of an ethereal spirit known as Yajouj’Majouj. This character is unique from the rest of the playable cast in that it can freely and instantly switch between two forms, each with its own traits and moves. The faster green form has constant access to quick, basic projectiles as well as homing projectiles, whereas the slower orange form fires wide-reaching explosive shots and can set down a companion that pulls enemies toward it. 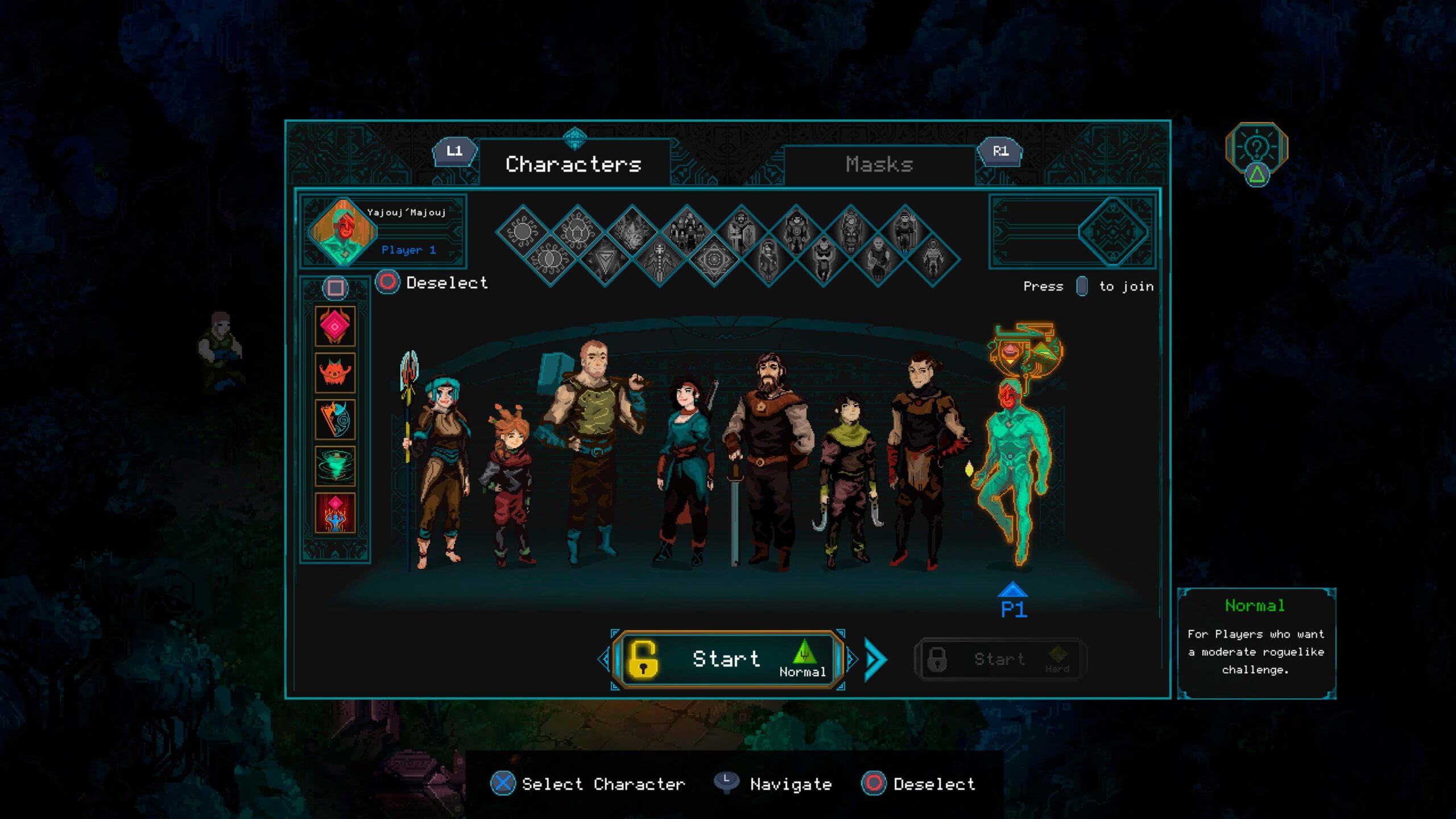 The fun of using Yajouj’Majouj comes from rapidly changing its forms and mixing and matching the powers of each. The orange form’s magnetic companion has obvious strategic applications, as its ability to easily isolate enemies into one place can be taken advantage of through a few options. If players gather a large group of enemies using this ability, then they can fire the orange form’s explosive shots to damage all of them at once.

On the other hand, if players gather a single enemy, then they may find it more useful to use the green form’s basic shot to deal damage faster. And if players wish to attack that enemy while retreating to another location, then they can use the green form’s homing shots. Combined with the rage mode that floods the screen with homing shots as well as the upgrades that can be chosen during any given run, these options make for a rather versatile character that is fun to experiment with.

A Decent Set of Extras 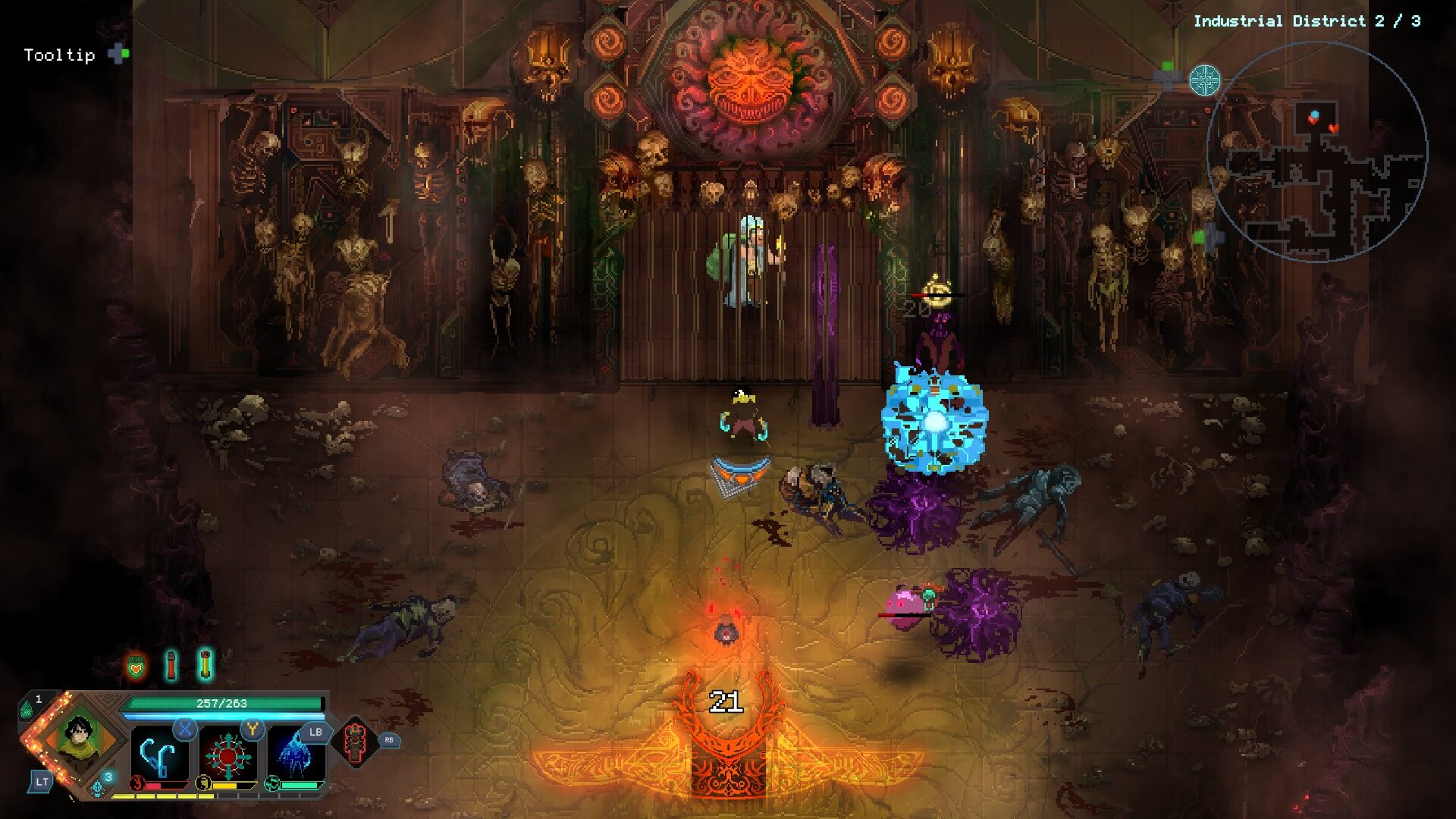 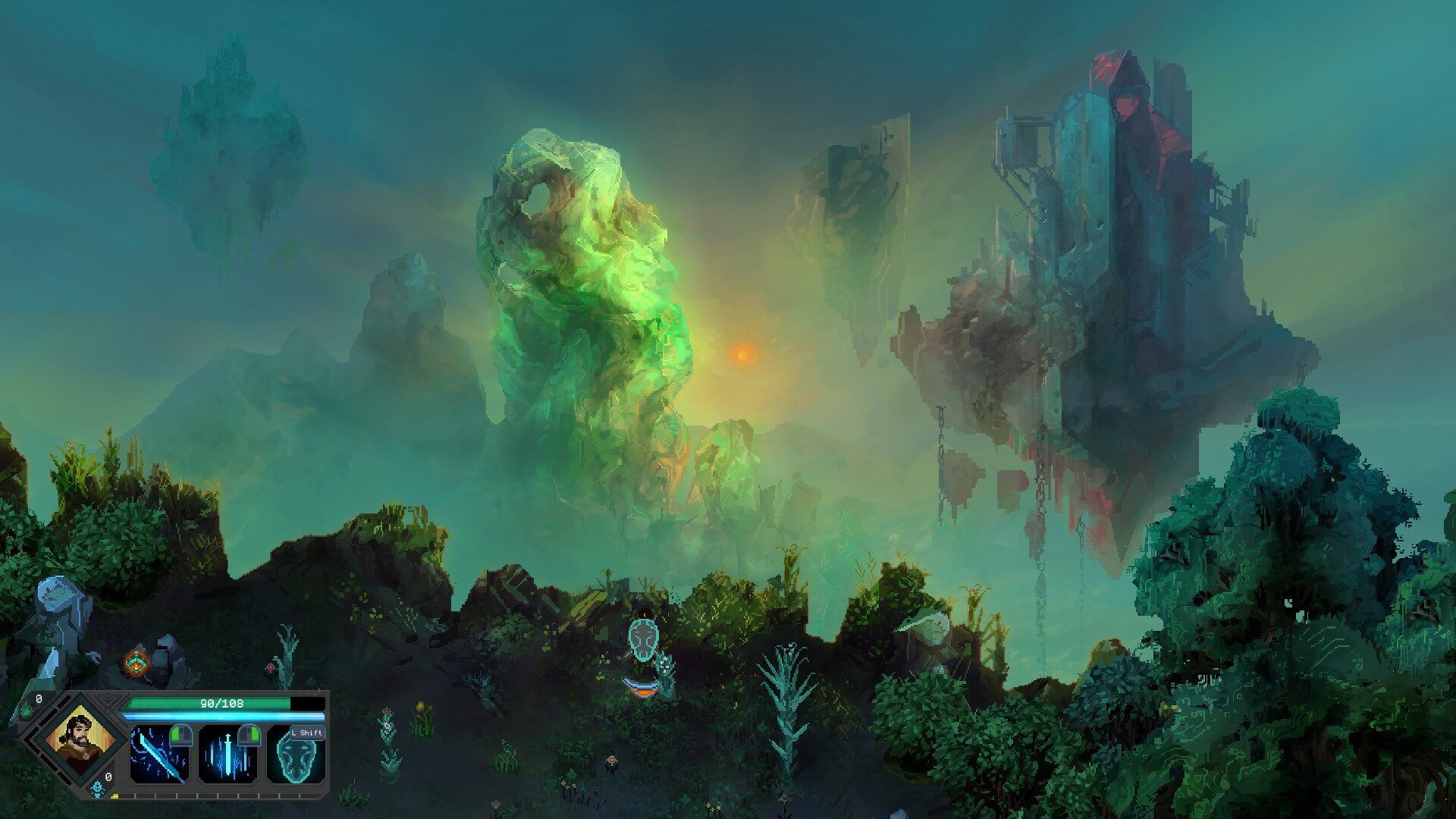 The rest of the content included in Ancient Spirits is not as noteworthy as Yajouj’Majouj, but it is still effective at mixing up the base experience. The newly added skins for all of the characters is a fun bonus, as it helps decrease the visual repetition for players who want to get better at the game. Similarly, the five relics, five charms, and five graces included in the DLC succeed at making runs feel even more varied than they already are.

One of the more disappointing aspects of Ancient Spirits is that Yajouj’Majouj is only playable in the Family Trials mode. This mode offers a much more randomized, unpredictable gameplay experience than the story mode (which frames the rogue-lite elements under a more structured campaign.) Some players may prefer the story mode to the Family Trials mode for this reason alone, so it’s a shame Yajouj’Majouj is restricted only to the aforementioned random mode. Additionally, while the price is obviously not determinate of a game’s quality, some may understandably find the $4.99 price a bit hard to swallow, especially since the Family Trials mode, an arguably more substantial piece of content, was made available for free.

Ancient Spirits does not fundamentally change Children of Morta, so those who found the base game only moderately enjoyable will likely not get much out of this update. On the contrary, those who thoroughly enjoyed the original game will almost certainly enjoy what the Ancient Spirits DLC brings to the table.

To sum up, the expansion is a solid albeit basic DLC. Ultimately, Ancient Spirits is far from an essential purchase, but fans of the original who want to return to the world of Morta can safely buy it as the quality is decent and the new content offers hours of fun “action-RPG-gone-roguelite”.

Developed by Dead Mage, Children of Morta and its expansions are published by 11 bit studios. The game has an official website and is available on PlayStation 4, Xbox One, Nintendo Switch, Linux, macOS, and Windows (the computer versions can be obtained from Steam and GOG.) 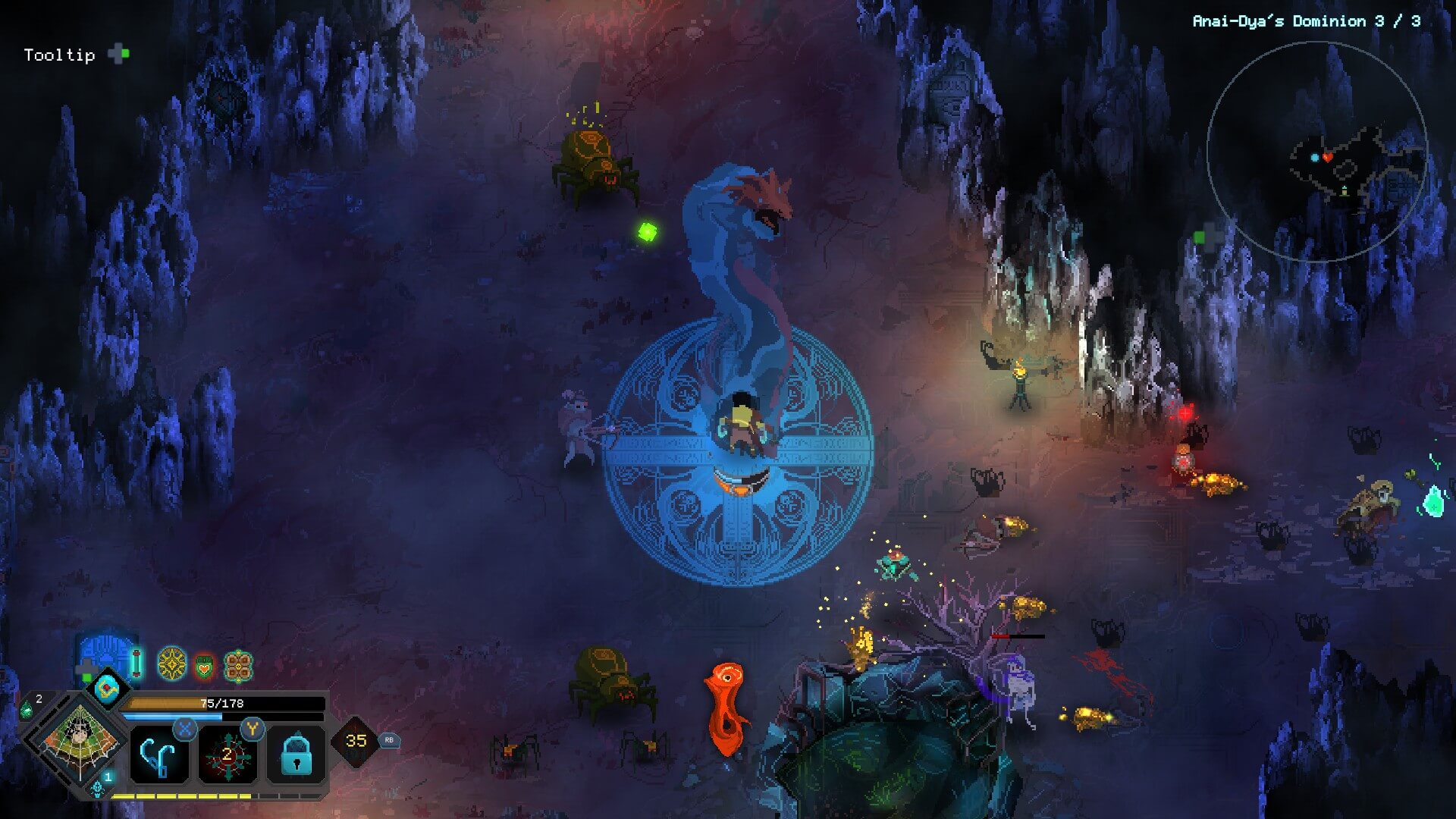 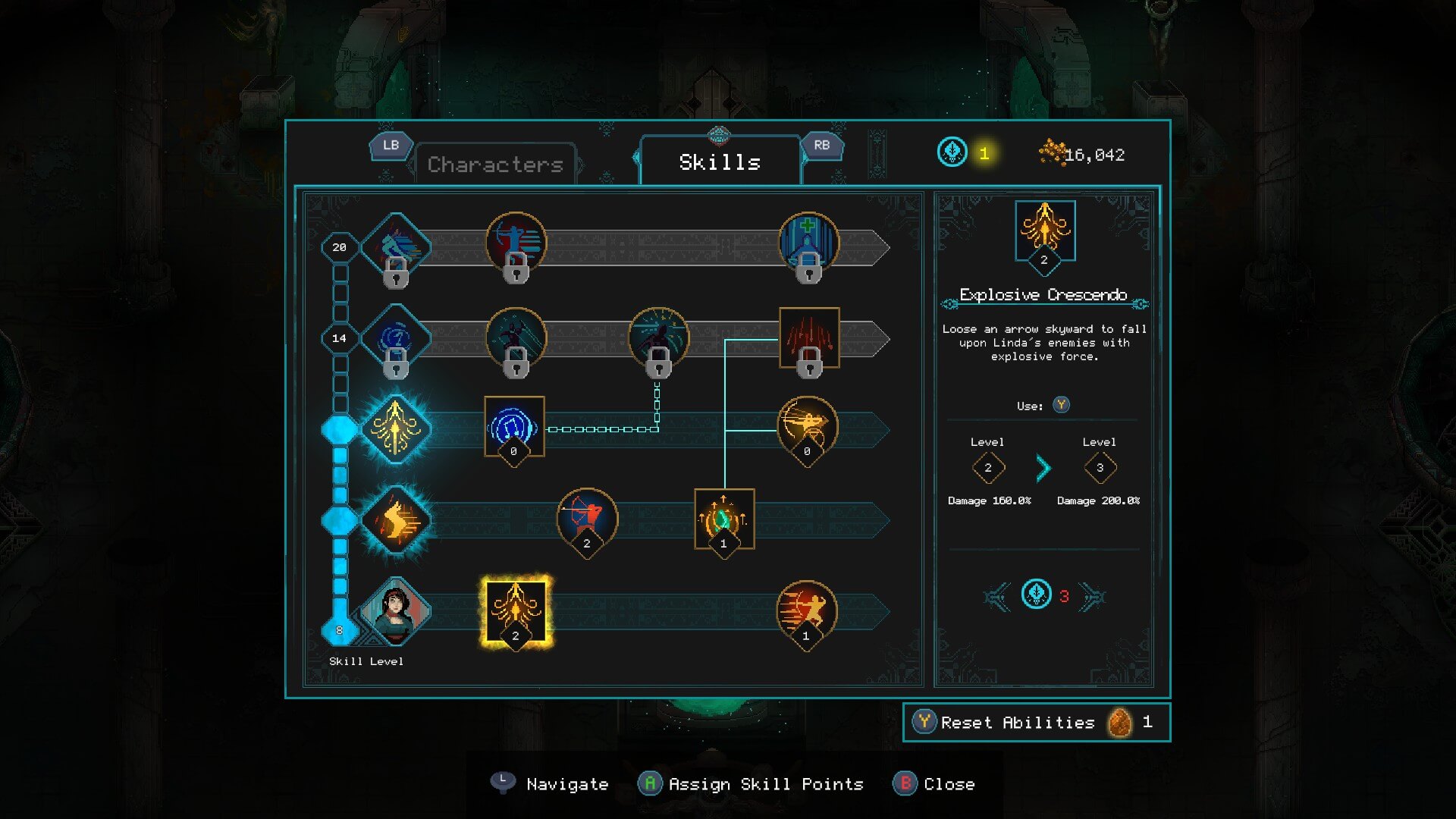 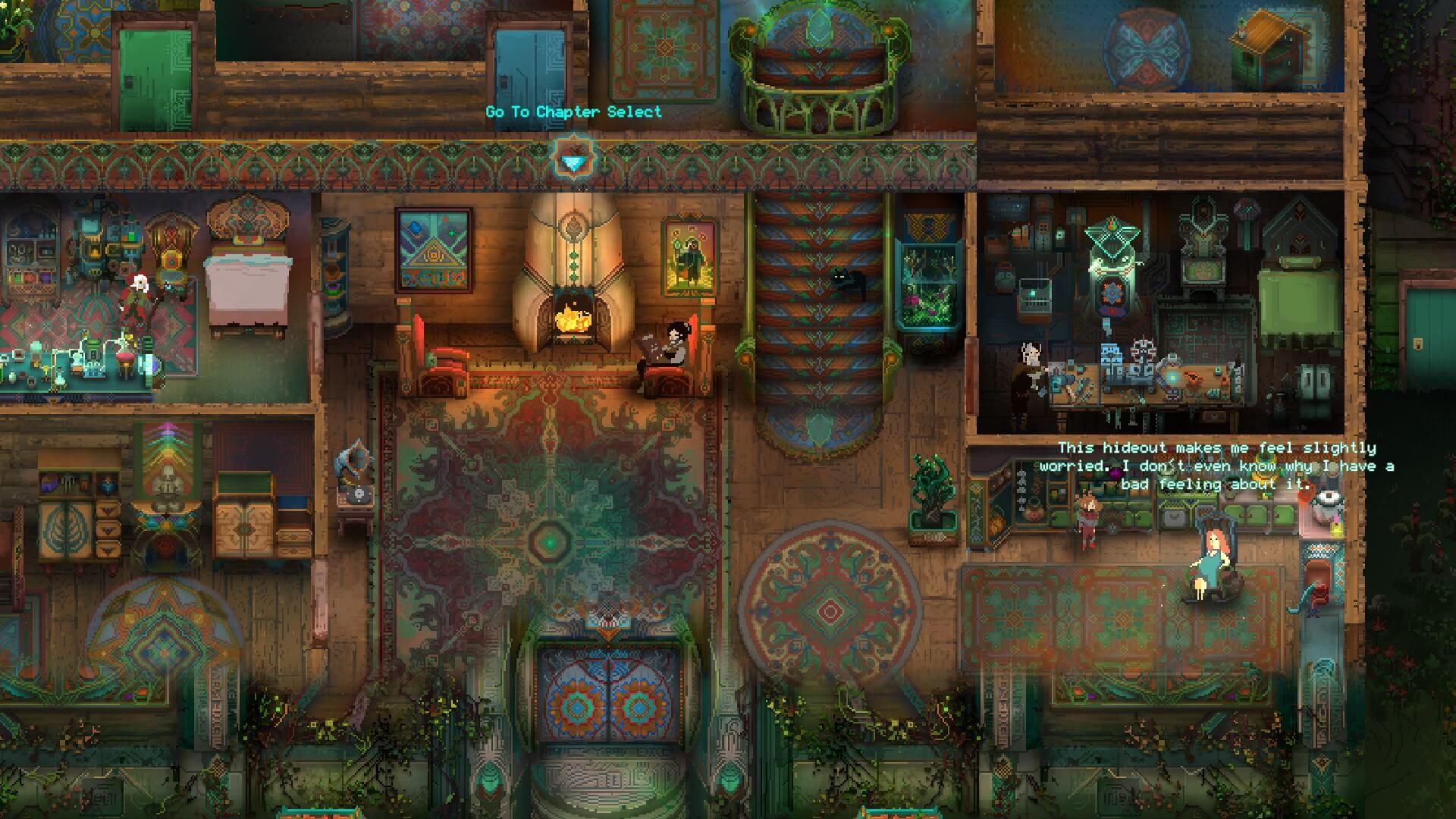 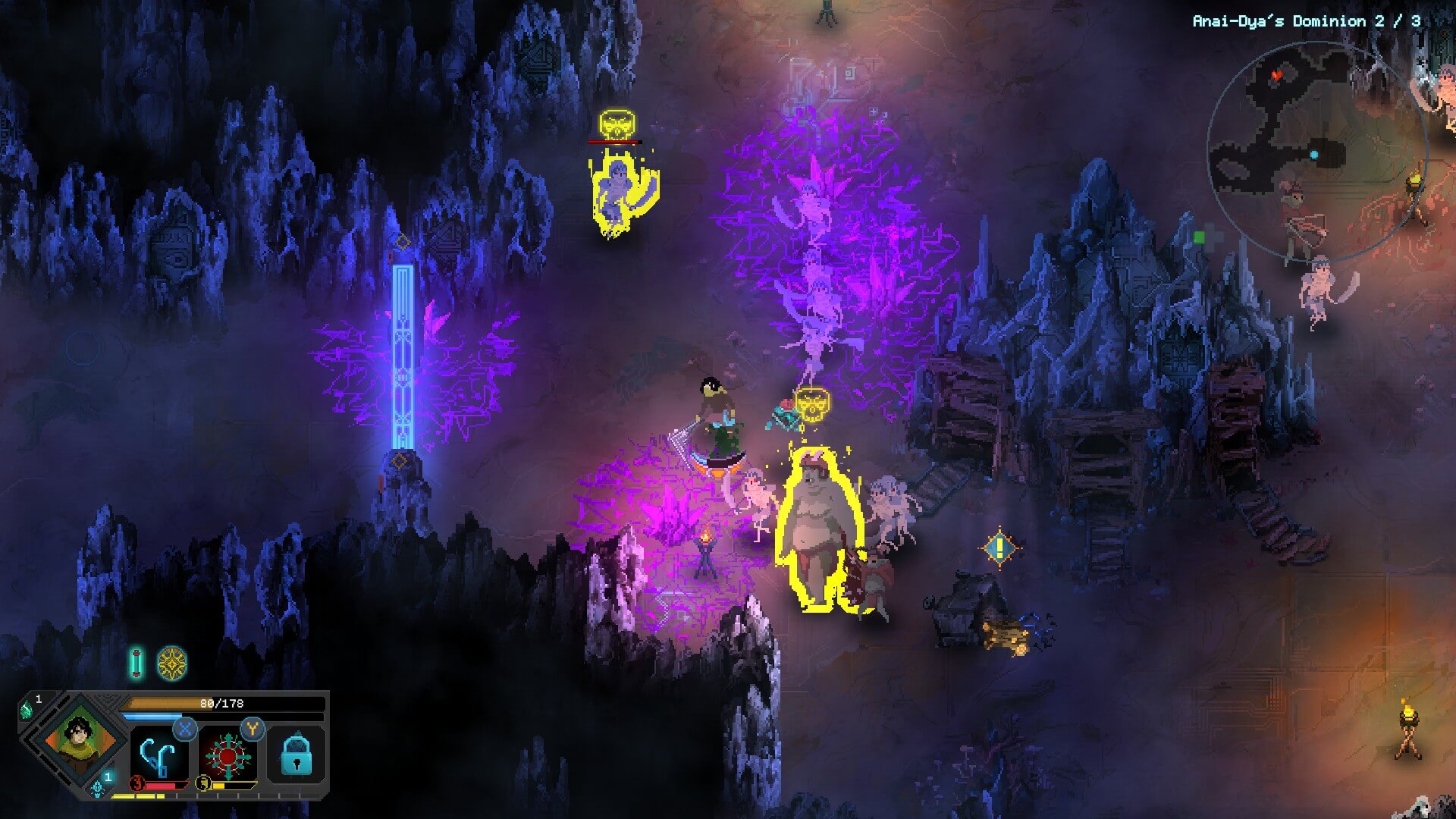 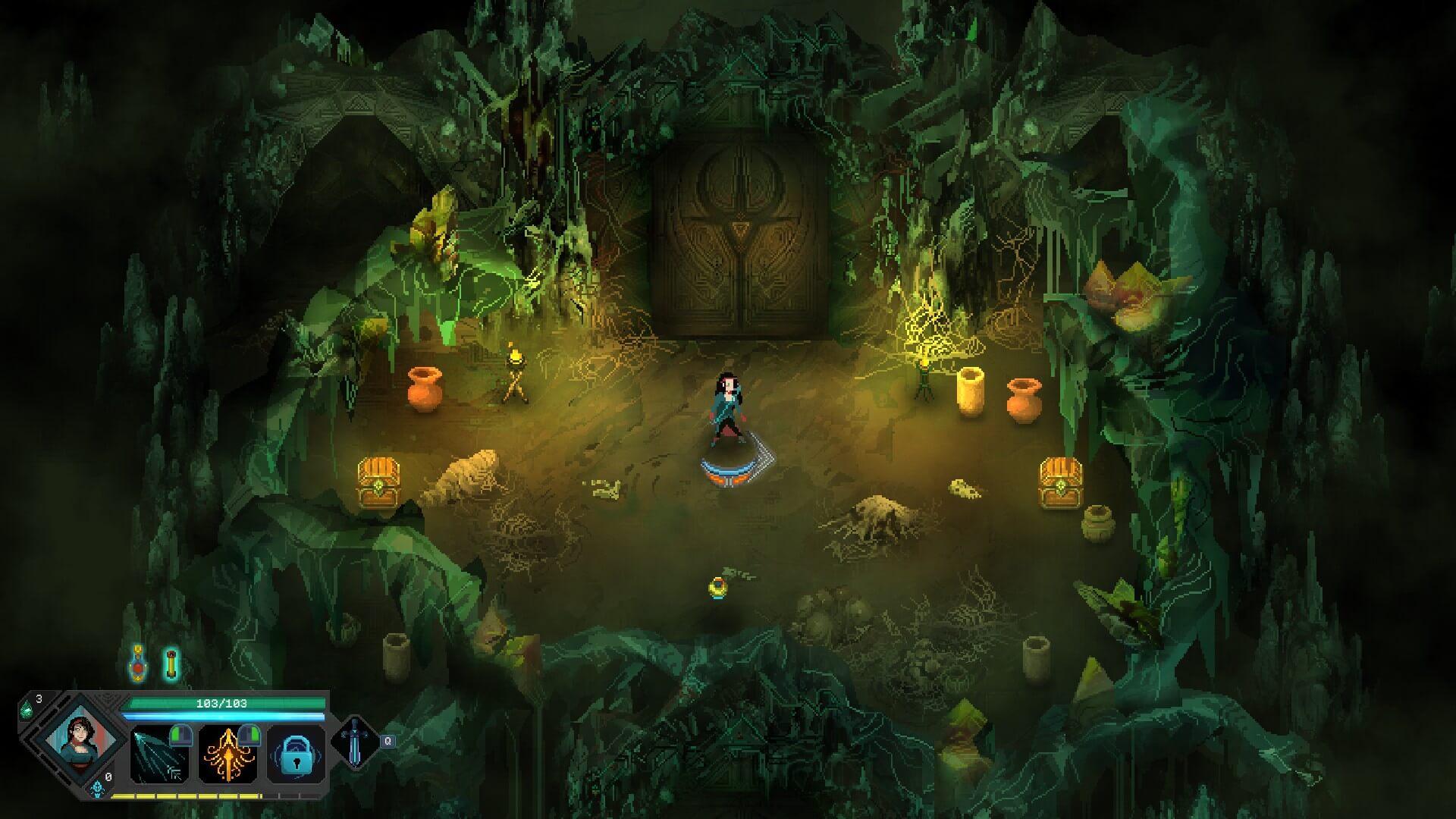 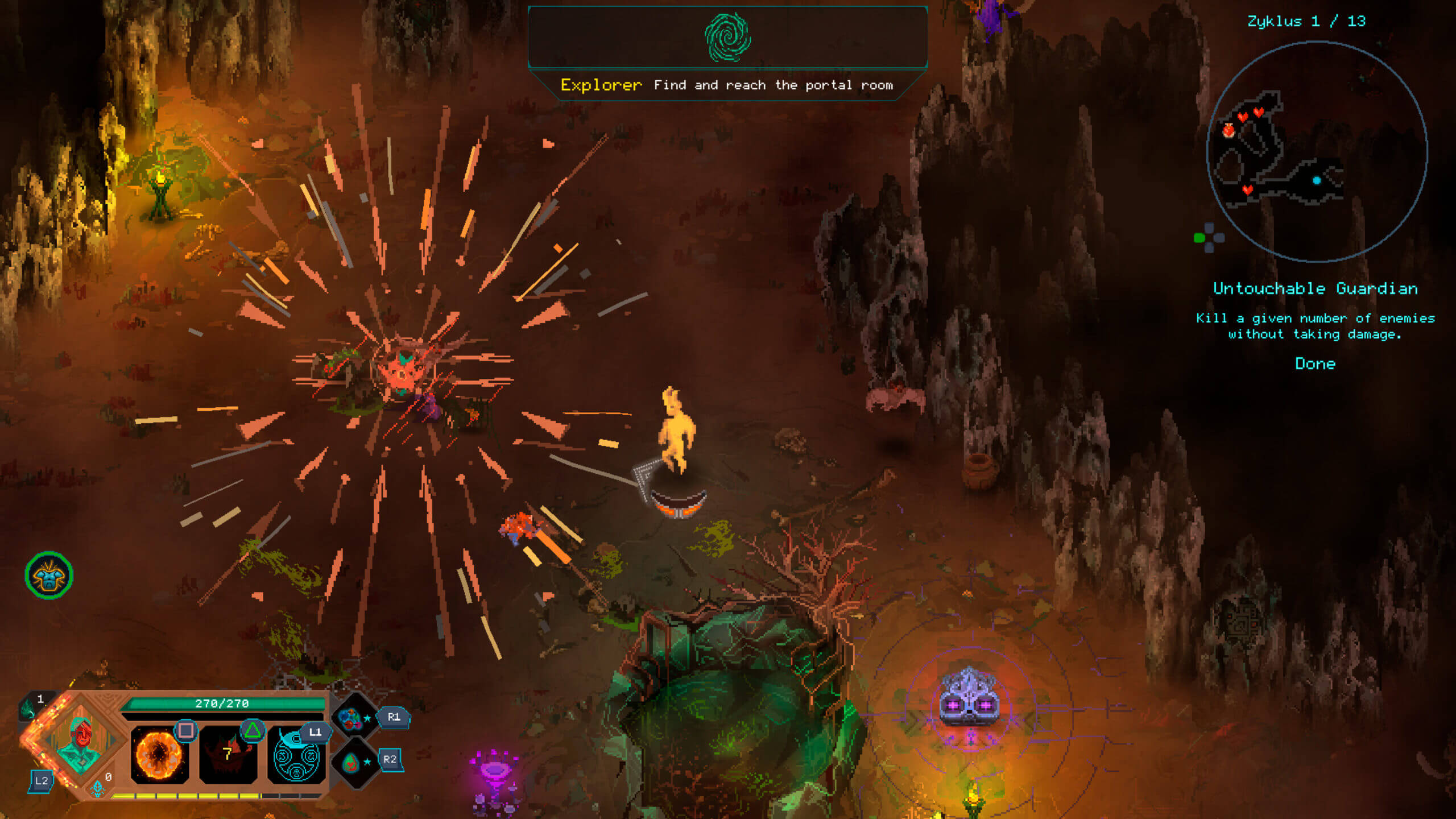