Play as a knight templar and rediscover your pagan roots to learn how to wield the powers of the Norse Gods and change your people’s destiny.

April 5, 2021 — In my humble opinion, there are not nearly enough classical-style action RPGs being released nowadays. Luckily, a new inventive addition to the genre is releasing on Steam on April 8, and by the looks of it, promises to keep me busy for a while.

Viking Vengeance is the first game from Romanian developer LowPoly Interactive and offers a fun and entirely fictional take on the Viking Age and Norse gods. We caught up with LowPoly Interactive’s Bogdan Radu to learn about the developers who brought the game to life.

Tell us a little about yourself and your position at LowPoly Interactive. What does a typical day look like?

Bogdan Radu: We are a tiny indie team which means we all get to wear more hats than expected. For instance, our Game Designer, Lucian, is also the 3D Modeler and the story writer, while I, [Bogdan] have been taking on the programming, some 3D modeling, some of the animations, UI/UX, marketing, and so on. For the past two and a half years we have been working around the clock, probably over 12 hours a day, with barely any free weekends or holidays, trying to build a strong community while also making progress with the game.

On a personal note, this is my favorite genre of game and I am excited to play it. Are there any games in this genre that you would say inspired Viking Vengeance?

BR: We are a team of ex-Warcraft3 modders and Diablo enthusiasts at the core, so you will notice a familiar vibe from that direction. We have also been fans of Hades since they released in Early Access (on Epic Games Store) and they have been quite inspirational as well. We feel the same way you do about the genre, that is why it was always our dream to one day build our own ARPG. We have fantasized about this since our modding years but did not have what was needed back then. 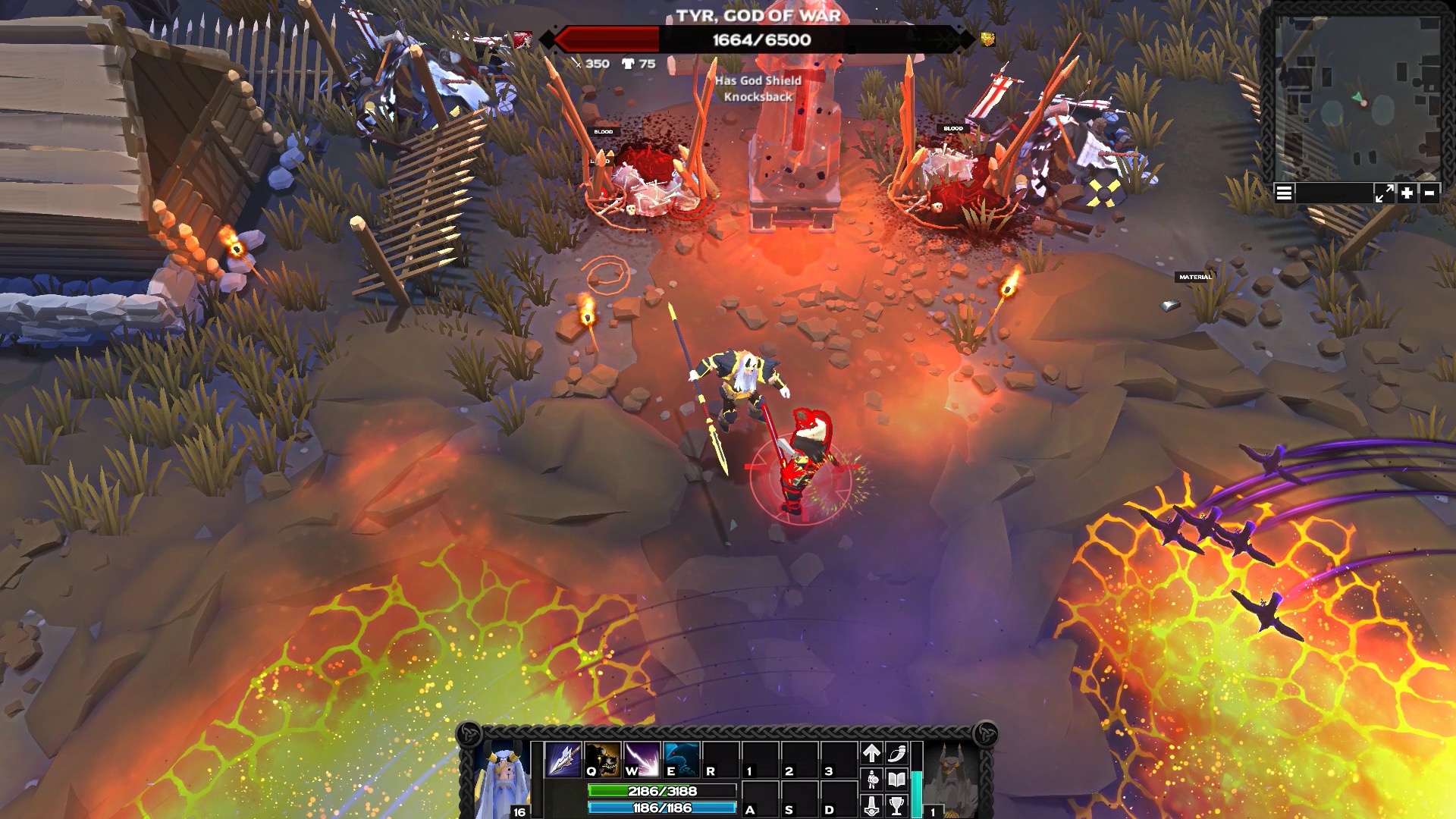 Was there anything in particular that made you decide on the Viking and Norse Gods theme?

BR: We have always been fascinated with Vikings and Norse Mythology and we were sure we can bring a new twist in our historical fiction, focusing on their fight back against the Templar Order (Paganism Vs. Christianity). We also decided the Norse Gods would be great for our Avatar Transformation mechanic because of their strong personalities and powers.

The ideas of connecting with the Gods and collecting as much knowledge as you can from NPCs appear to be unique. Can you explain a little about how those ideas came about and any changes they went through from idea through development and into the final project?

BR: We have used slightly similar mechanics in the past in our modding years to create custom experiences that were well received by the audience. This time we took it further and made the God Worshiping mechanic our core. By offering blood sacrifices to their Altars you can gain the Gods’ favors in battle. They can send blessings your way, quick forms of help like thunderstorms for instance, or they can even allow you to transform for a limited period of time into their avatar, which unlocks new skills and new fighting styles. In the first builds, the Gods could only be summoned for a few seconds and they were not under your control, they were just giving you a hand, but as we advanced we decided that the players need to feel the strength of the Norse God avatars and use their skills as they wish. Through our NPCs, we want to give a wider perspective on the world and events and show that every side has its own version of the story.

How long did it take to develop Viking Vengeance?

BR: Two and a half years so far; with a team of two full-time devs and one part-time animator (a shoutout to Darrel!) and other outside help from time to time.

BR: I just want to say that 1.0 is not the end for Viking Vengeance, we are committed to make it a long-term game with regular updates and additions, including features, acts, gameplay content, playable characters, and items. Also, I want to thank our amazing community on Discord and Steam for all the support they’ve been offering us, as well as their feedback and help.

LowPoly Interactive describes Viking Vengeance as a God-Worshiping Rogue-lite Dungeon Crawler ARPG set in a historical fiction world inspired by Norse mythology and Christian Templars. The game launches on Steam on April 8 and can be wishlisted here. 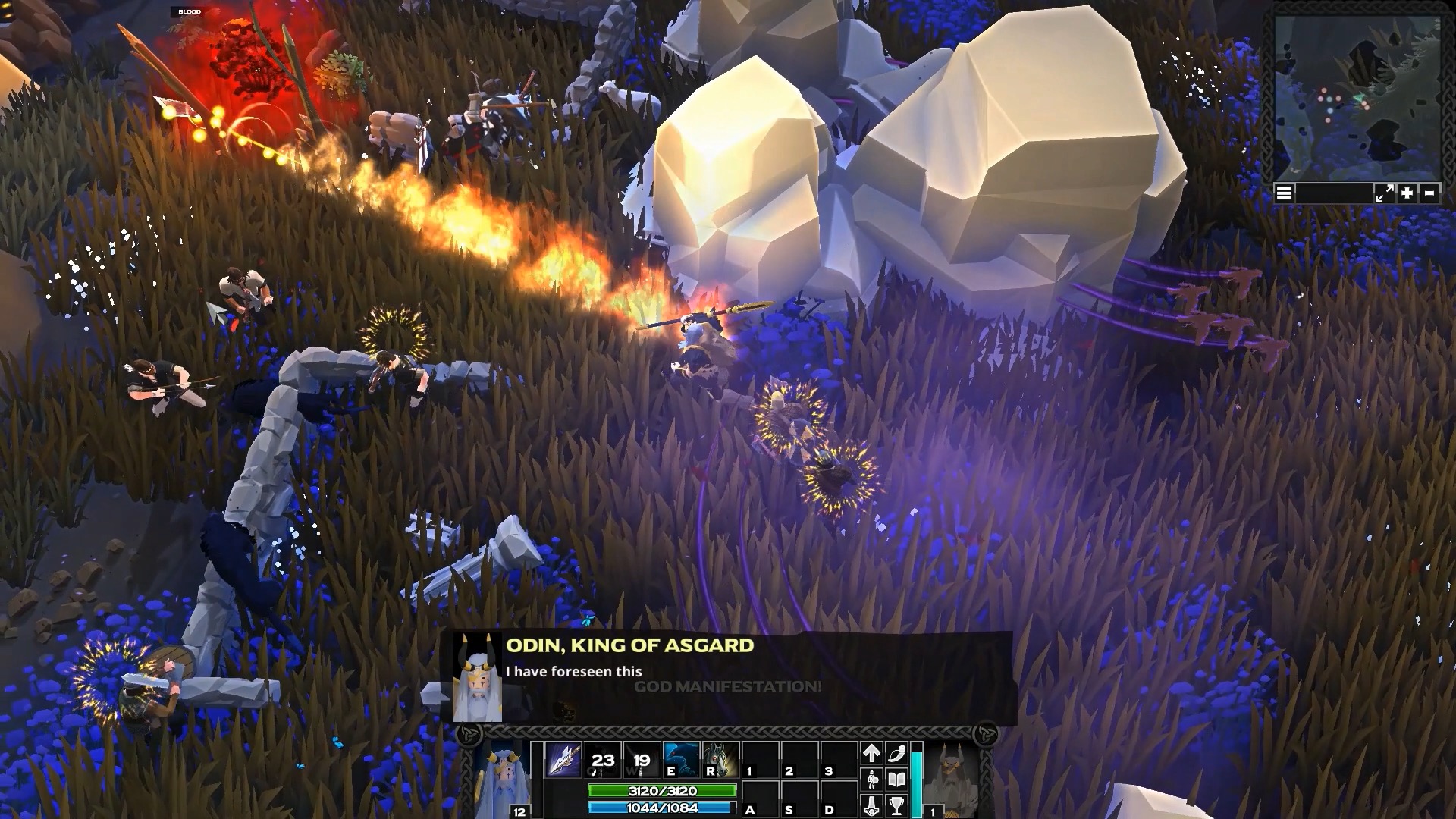 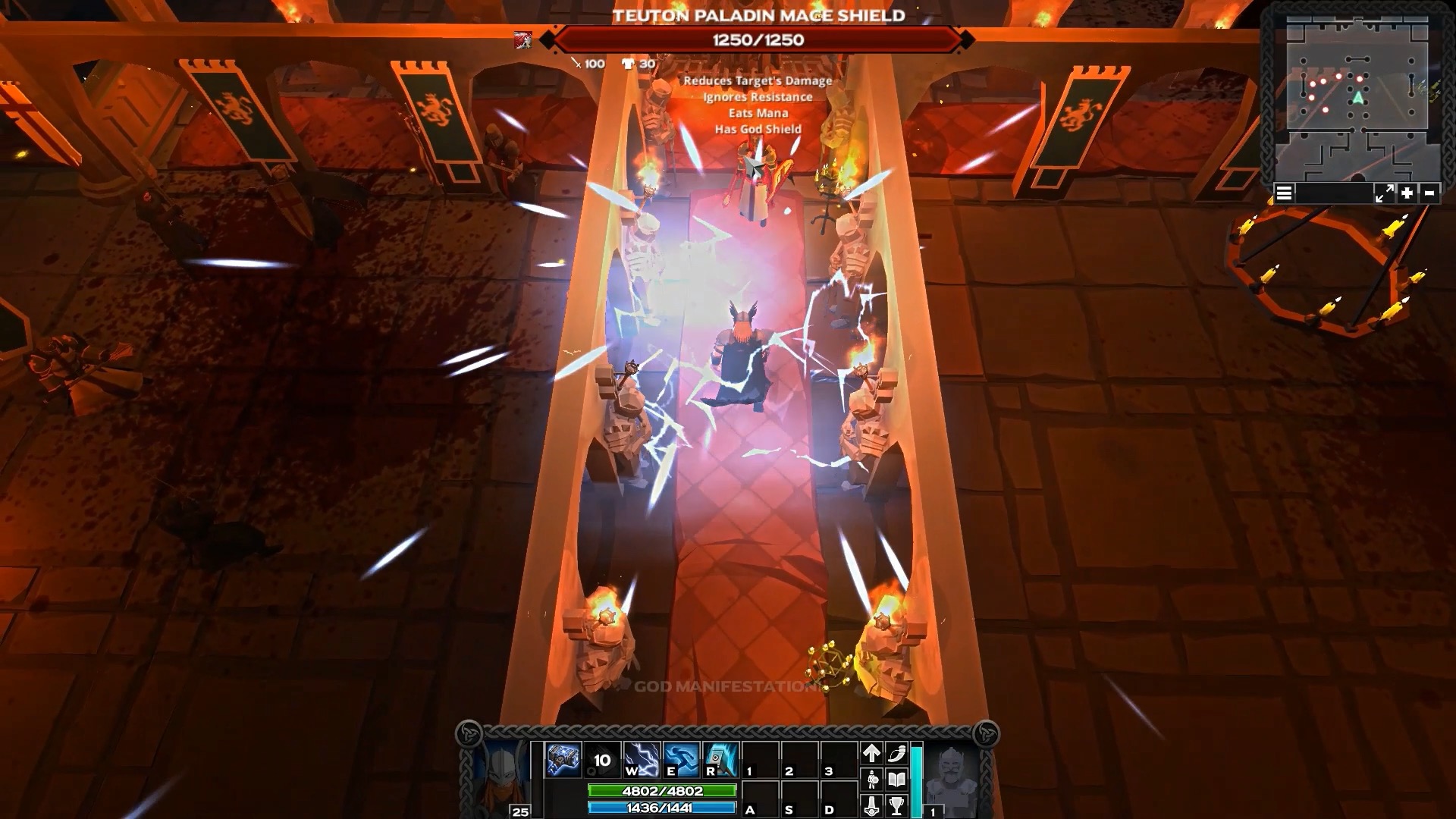 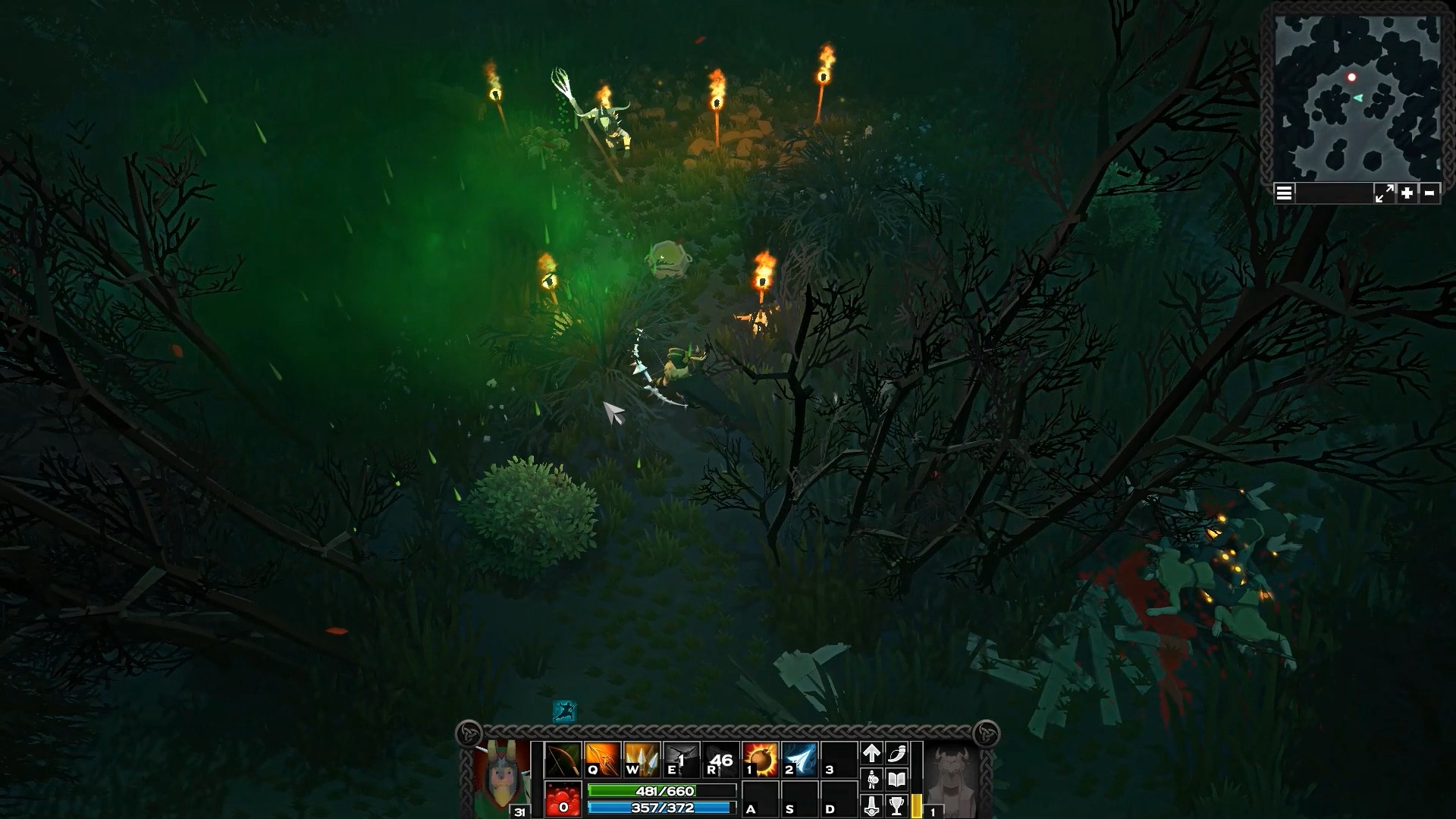 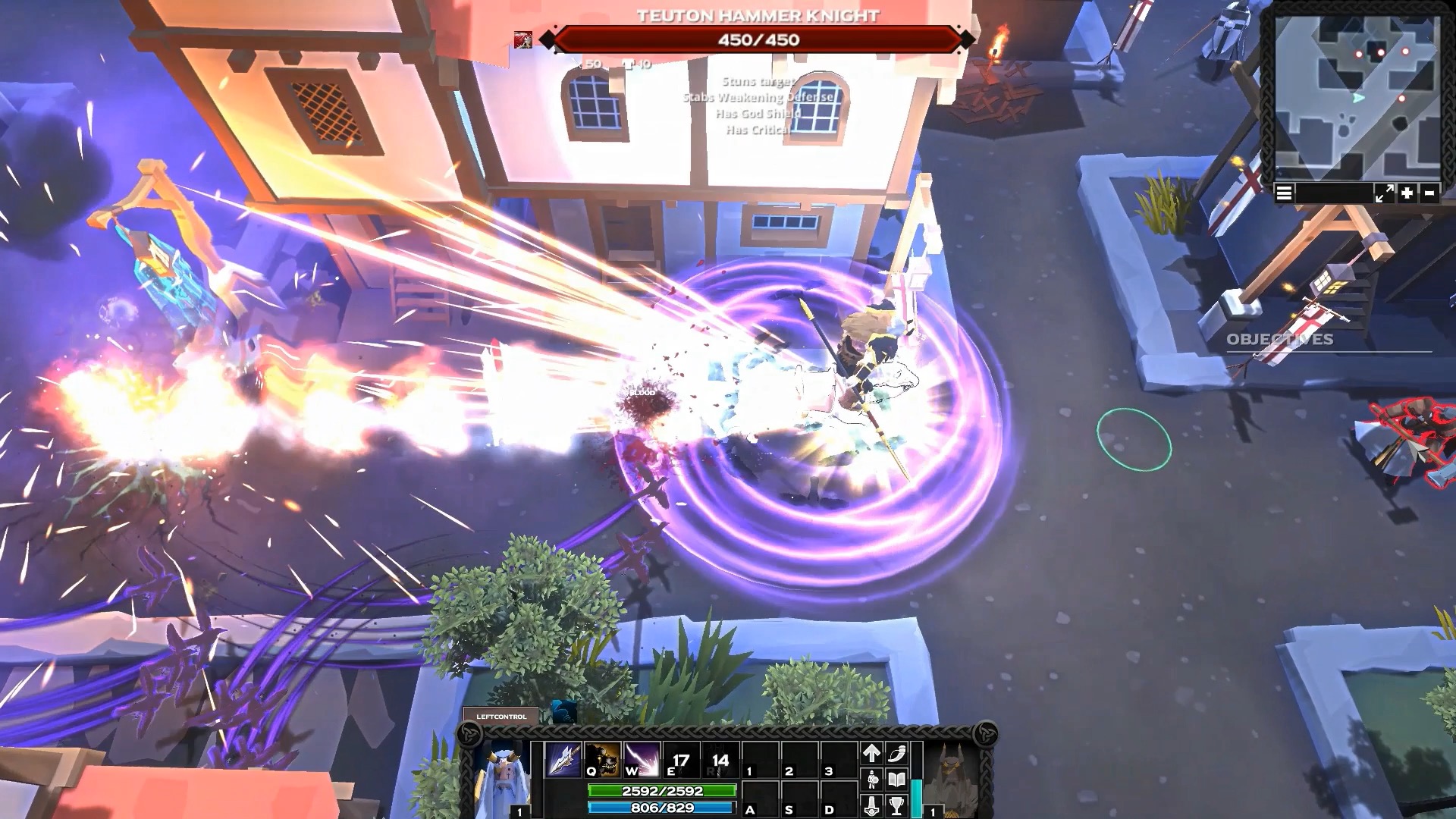 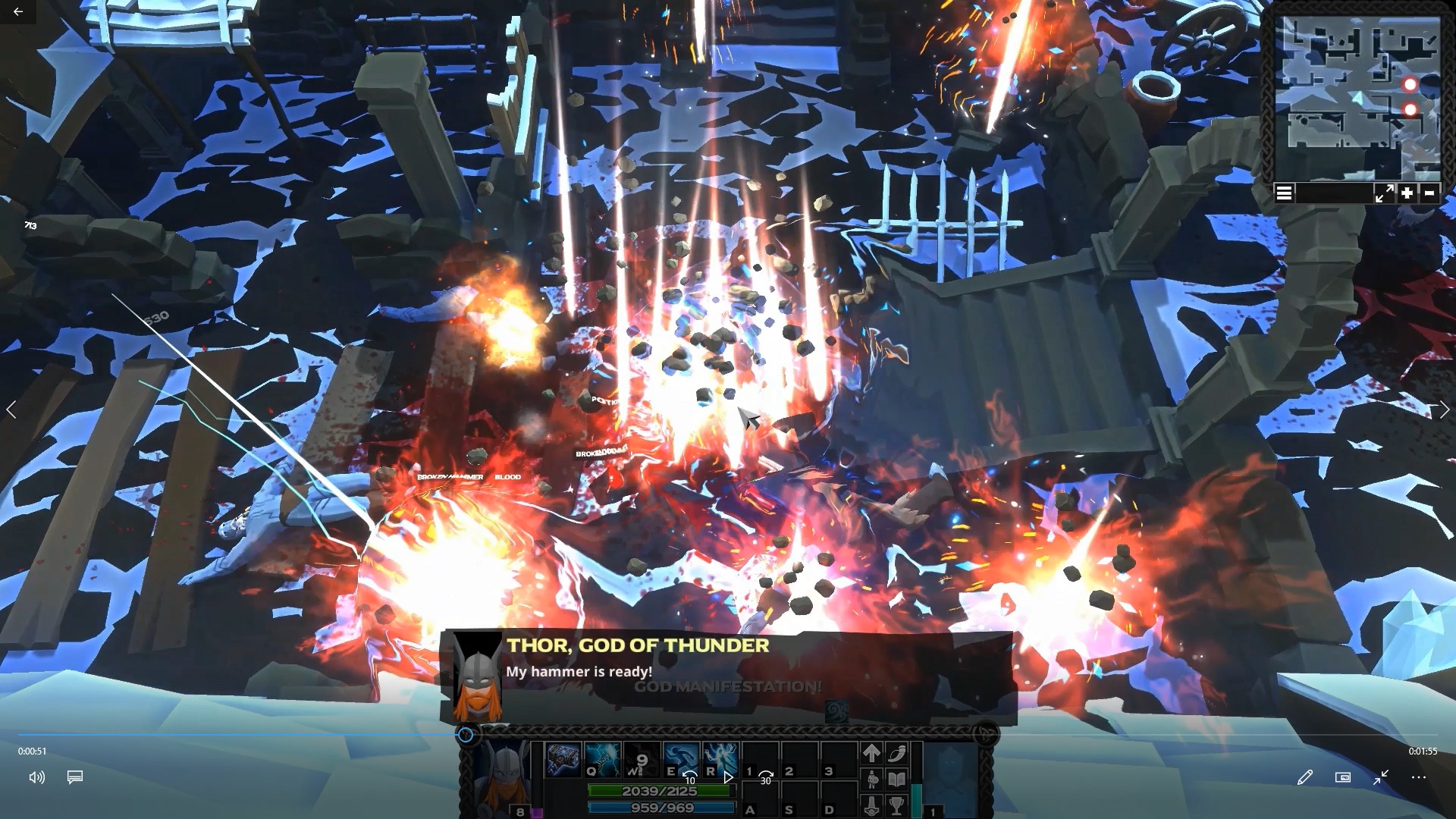 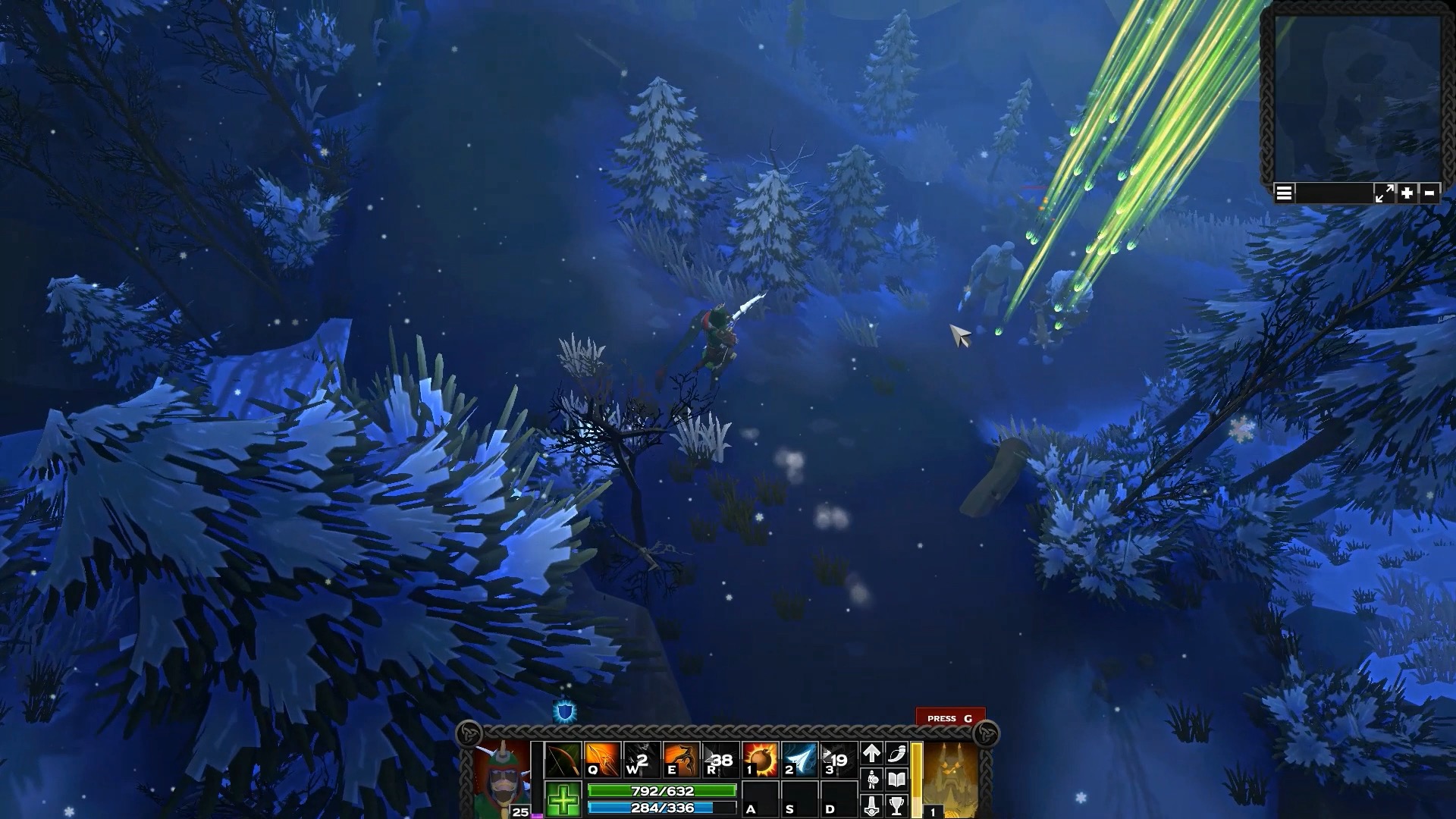 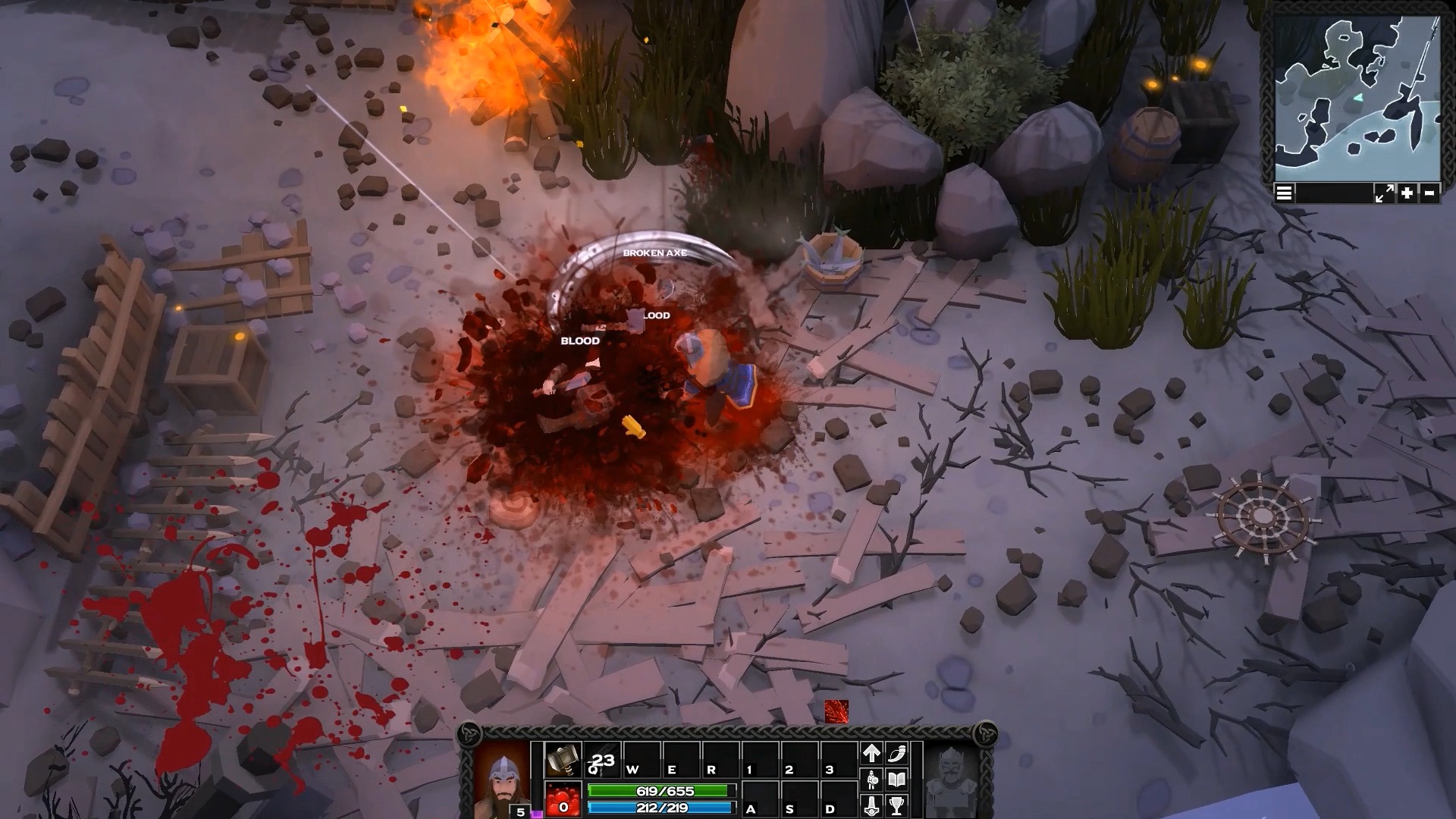 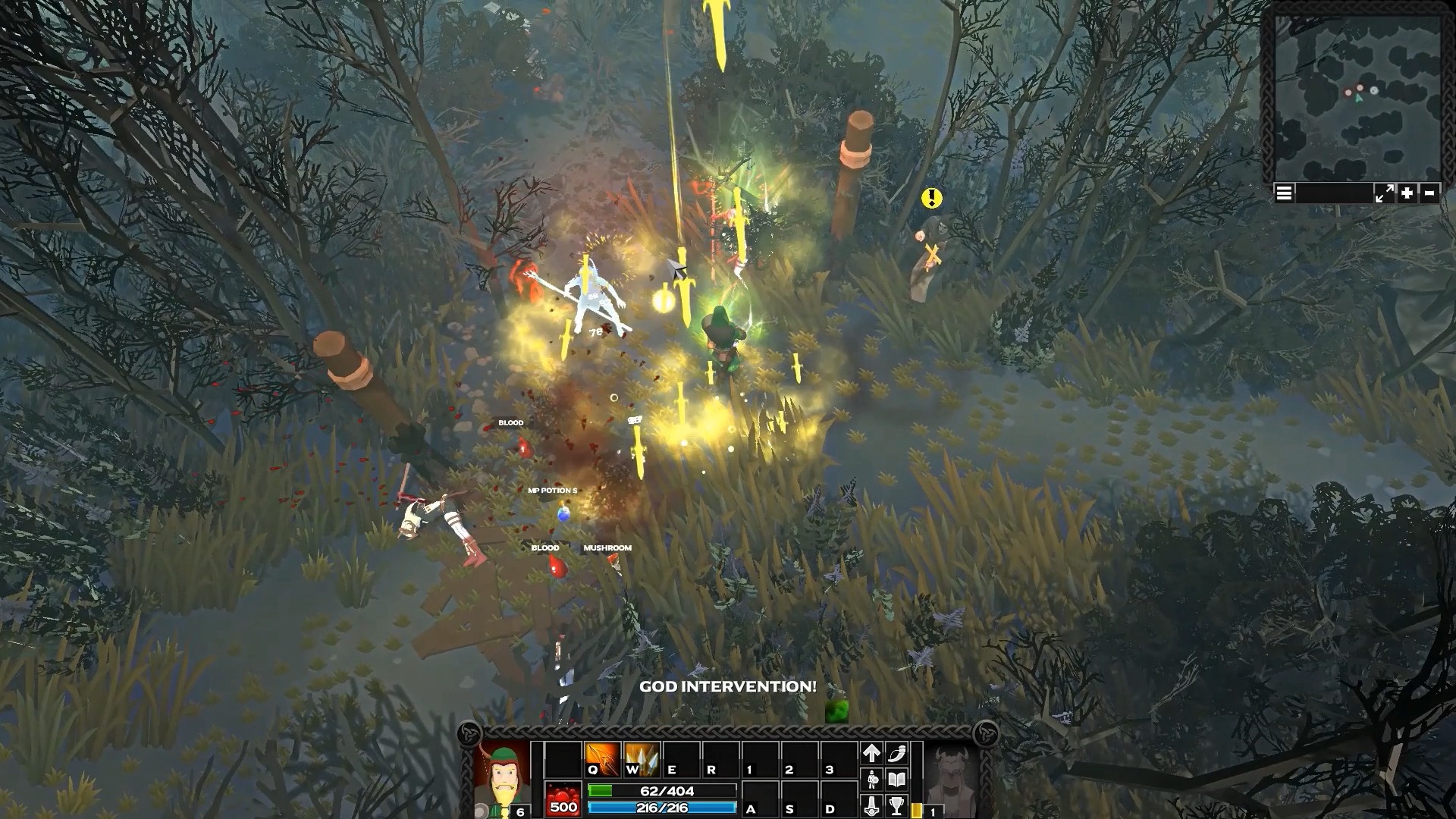