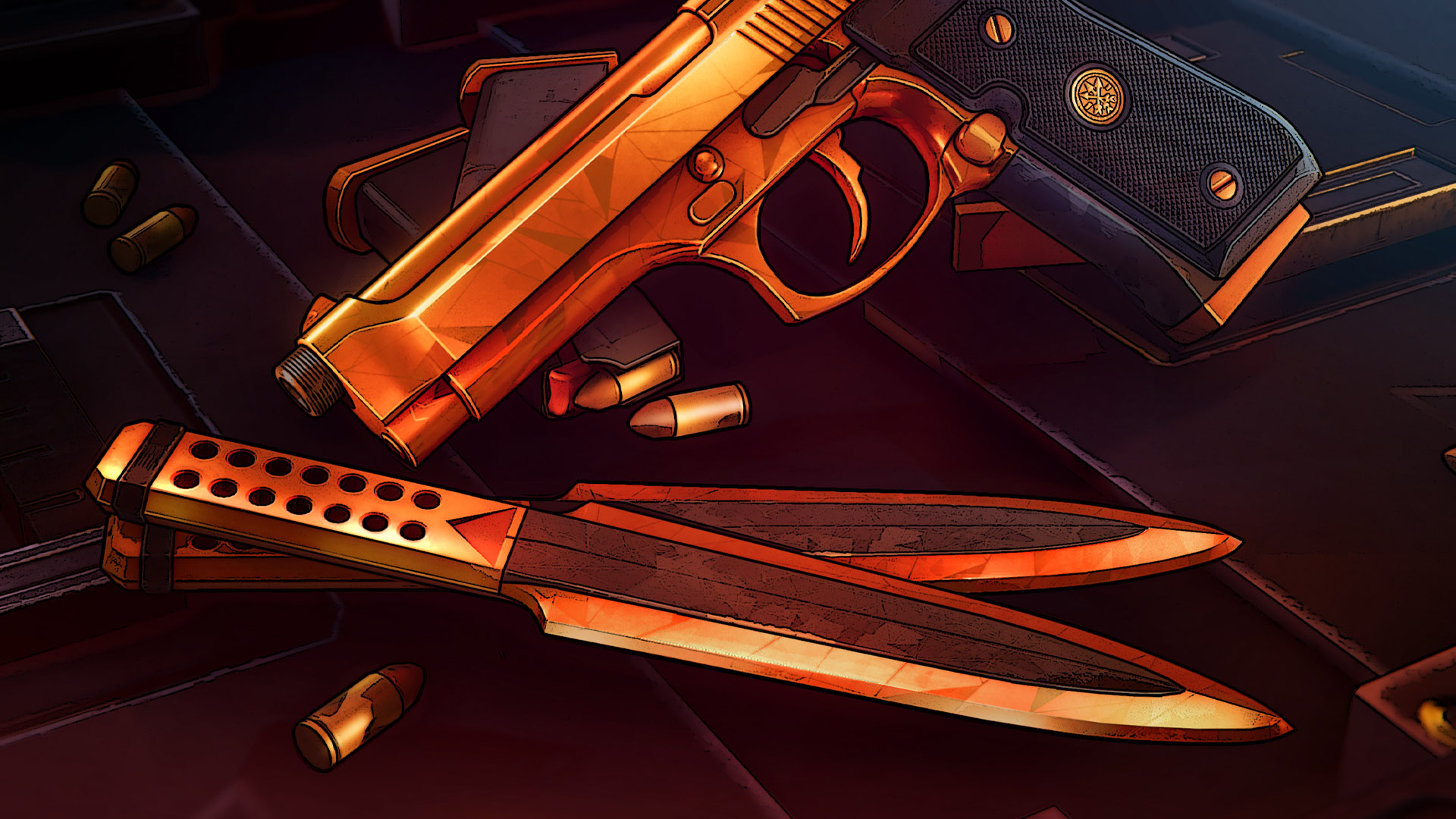 March 24, 2021 — Who could forget the groovy soundtrack coupled with the distinct BAMs, the BLAMs, and the BAOMMs of UbiSoft’s seminal toon-shooter XIII?! END_OF_DOCUMENT_TOKEN_TO_BE_REPLACED 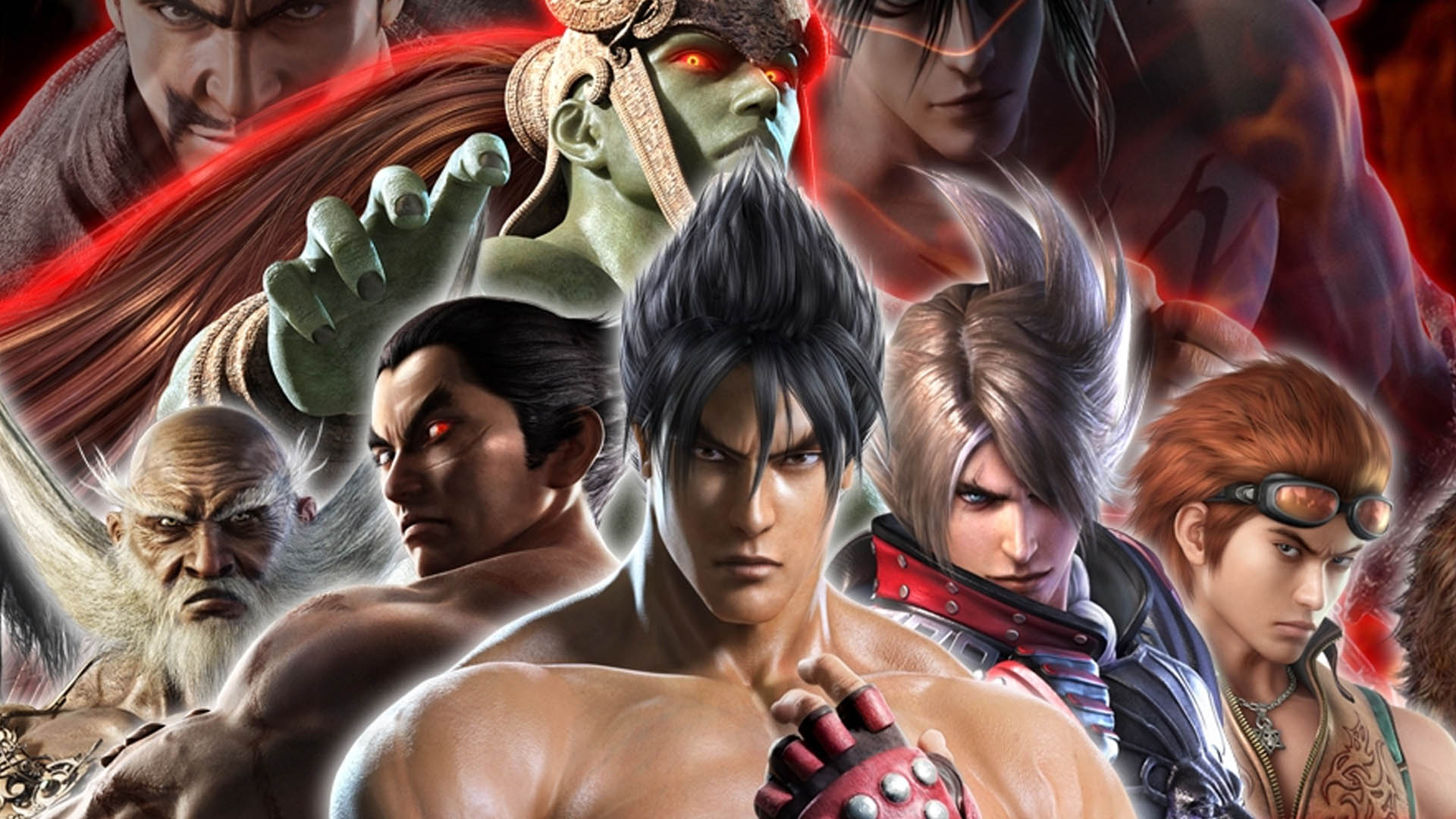 March 2, 2021 — Laced Records has teamed up with Bandai Namco for the release of a triple vinyl-set with music from Tekken Tag Tournament and Tekken 4. END_OF_DOCUMENT_TOKEN_TO_BE_REPLACED 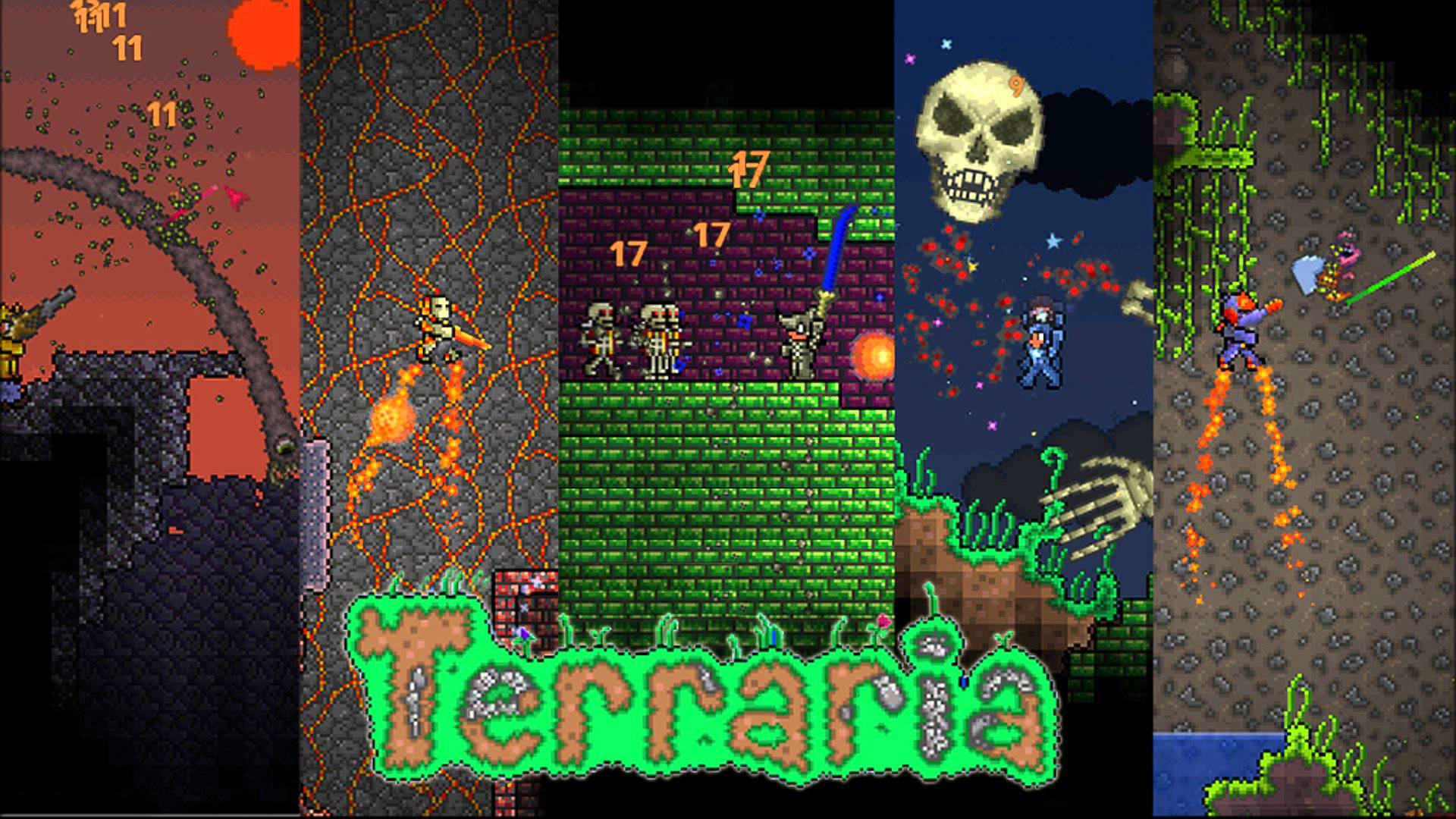 December 10, 2020 — After over nine years of proving to players that it is more than just a 2-dimensional Minecraft, Terraria will finally see its soundtrack released on vinyl. Terraria has been a smash hit with four million copies sold to date; in 2020 the game saw one final update go live to bring its development to an end.