‘Eight Dragons’ Gets May Release Date for Consoles

The pixel-styled scrolled supports up to eight players and tasks players with defeating the criminal gangs ruling the city and stop “MR BIG?”. 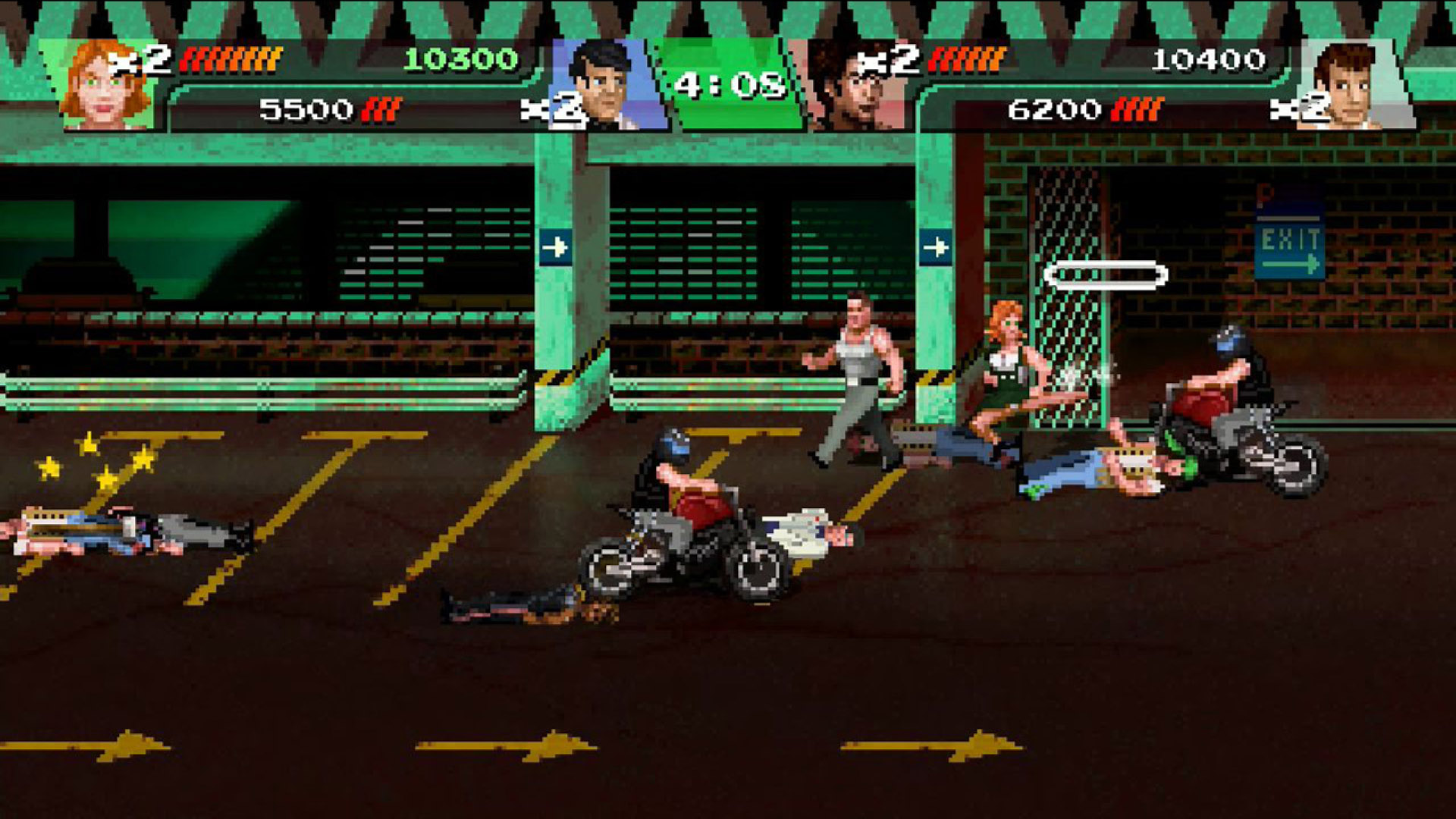 Using fists, feet, and whatever weapons come to hand, the Eight Dragons must fight their way from one end of the city to the other, to reach their ultimate showdown. But each Dragon has a different path — it is only after they come together their true destiny is unveiled, as their story paths intertwine and their epic destinies are revealed. 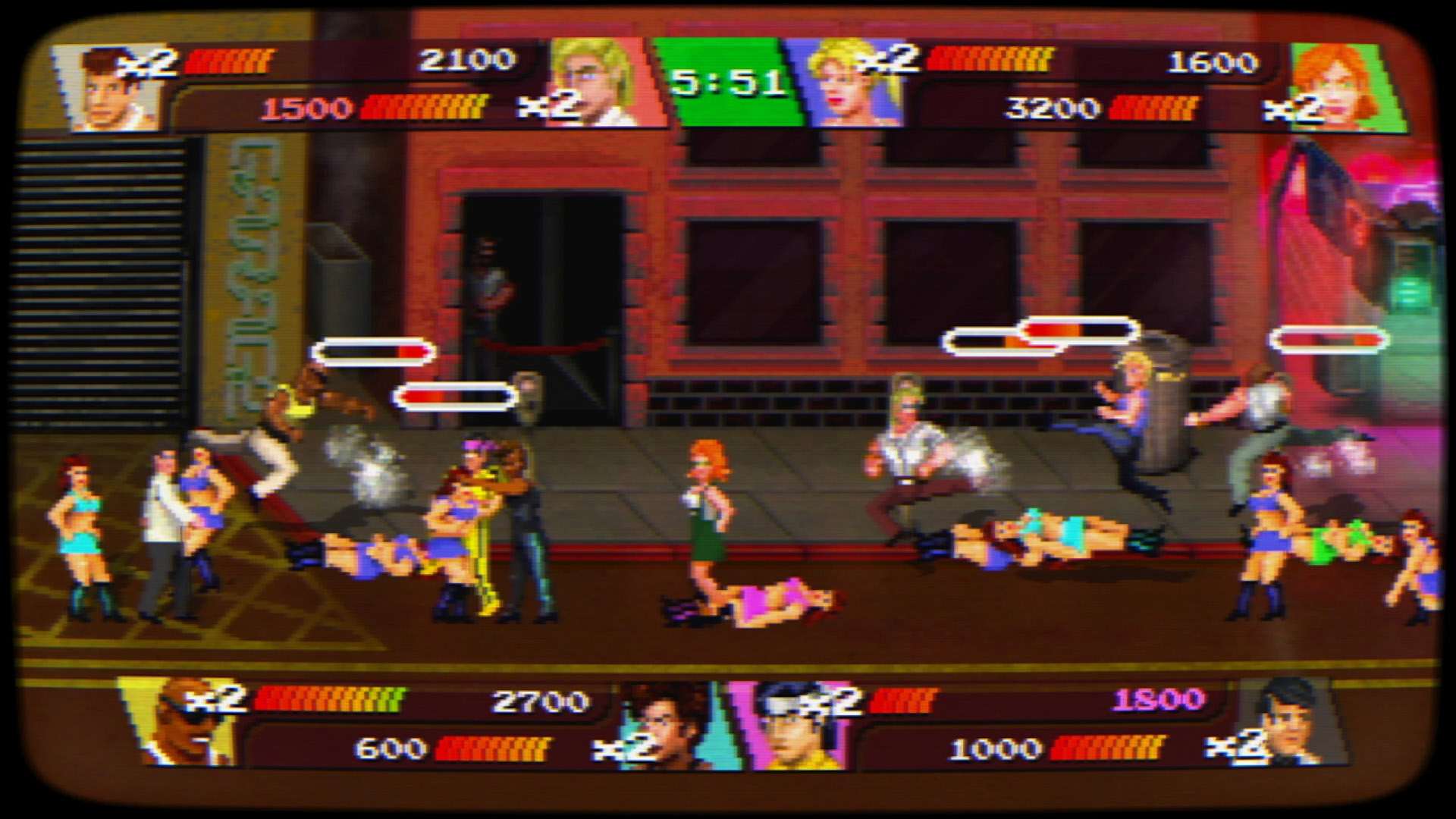 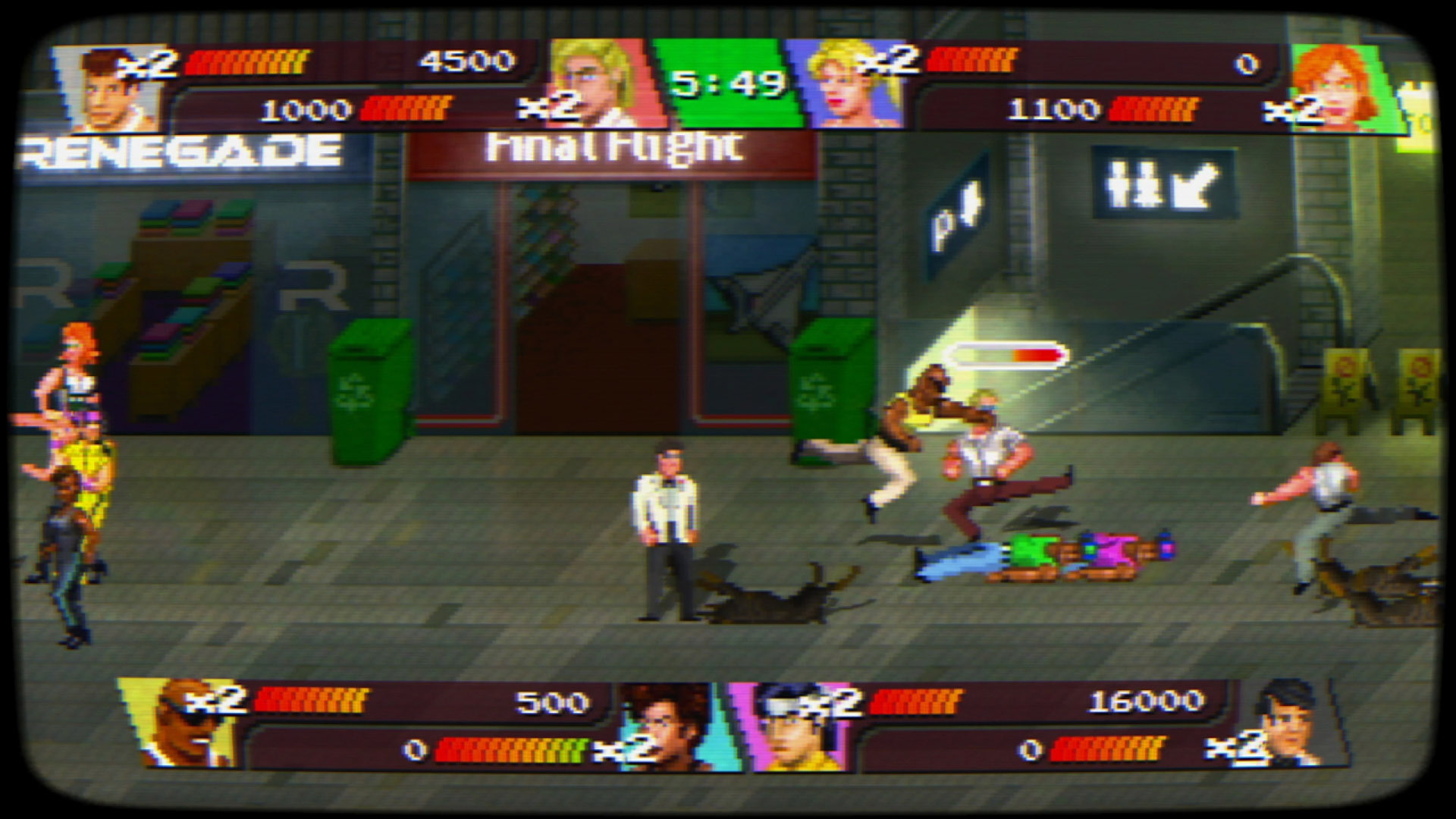 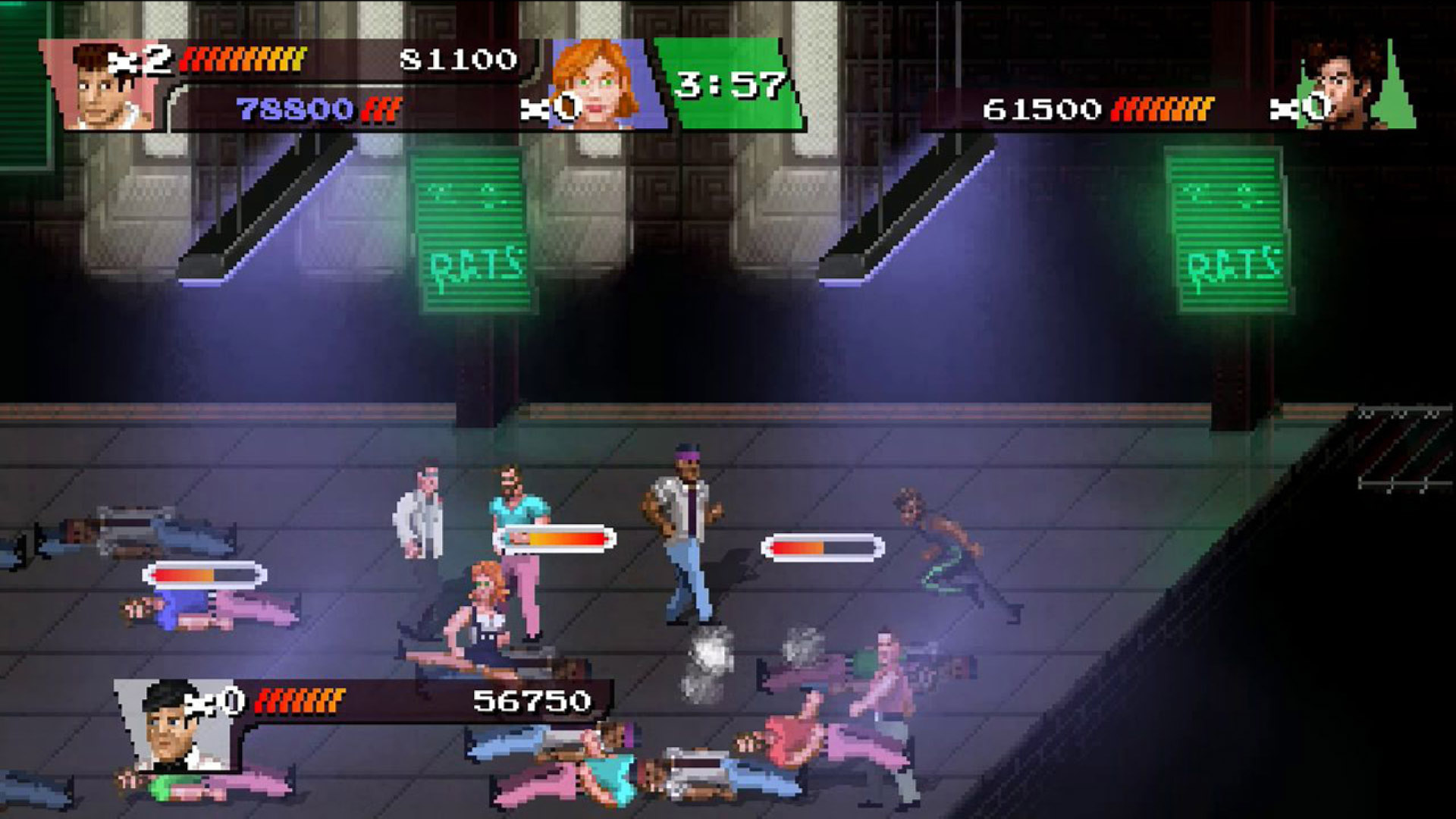 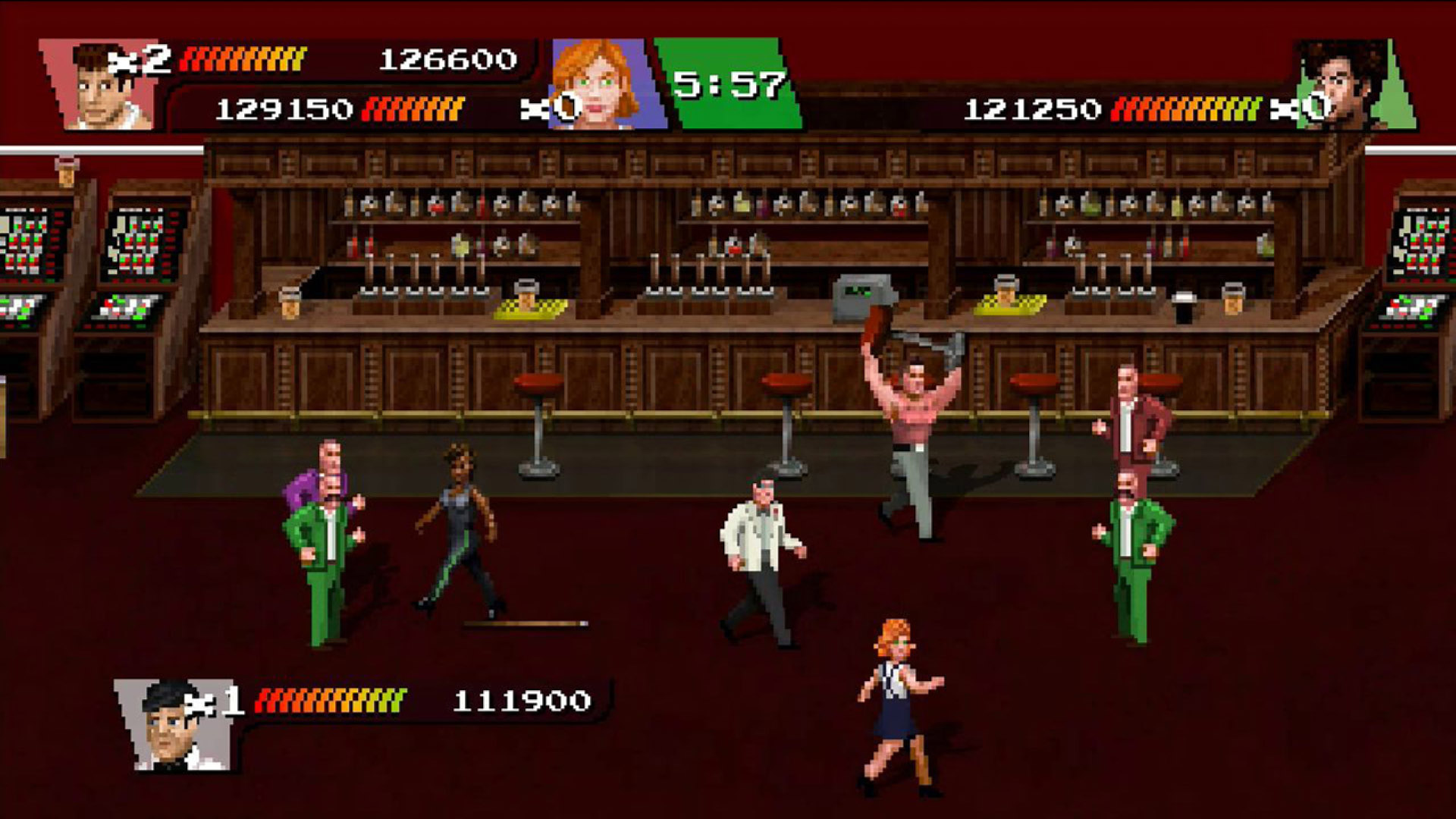 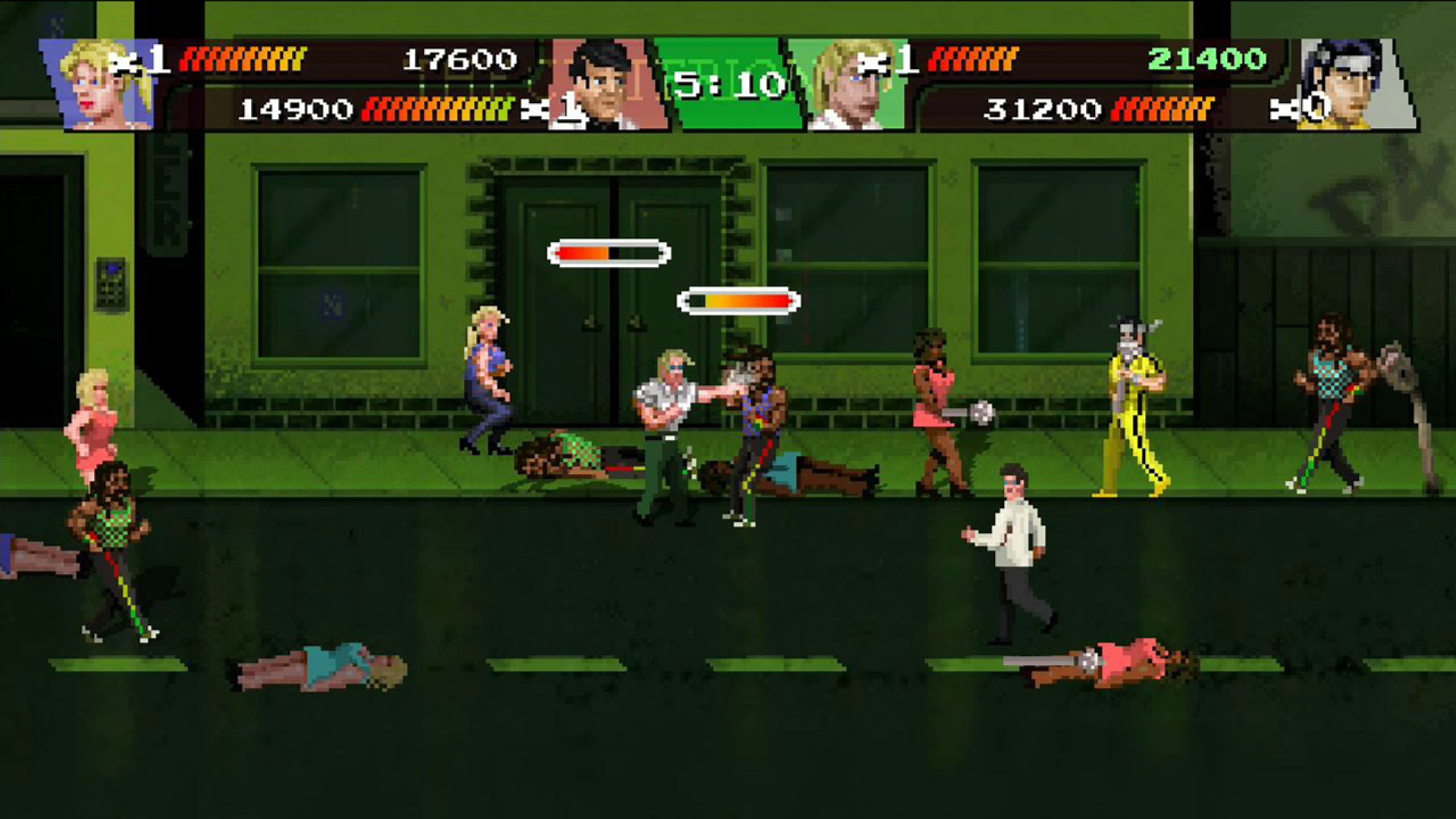 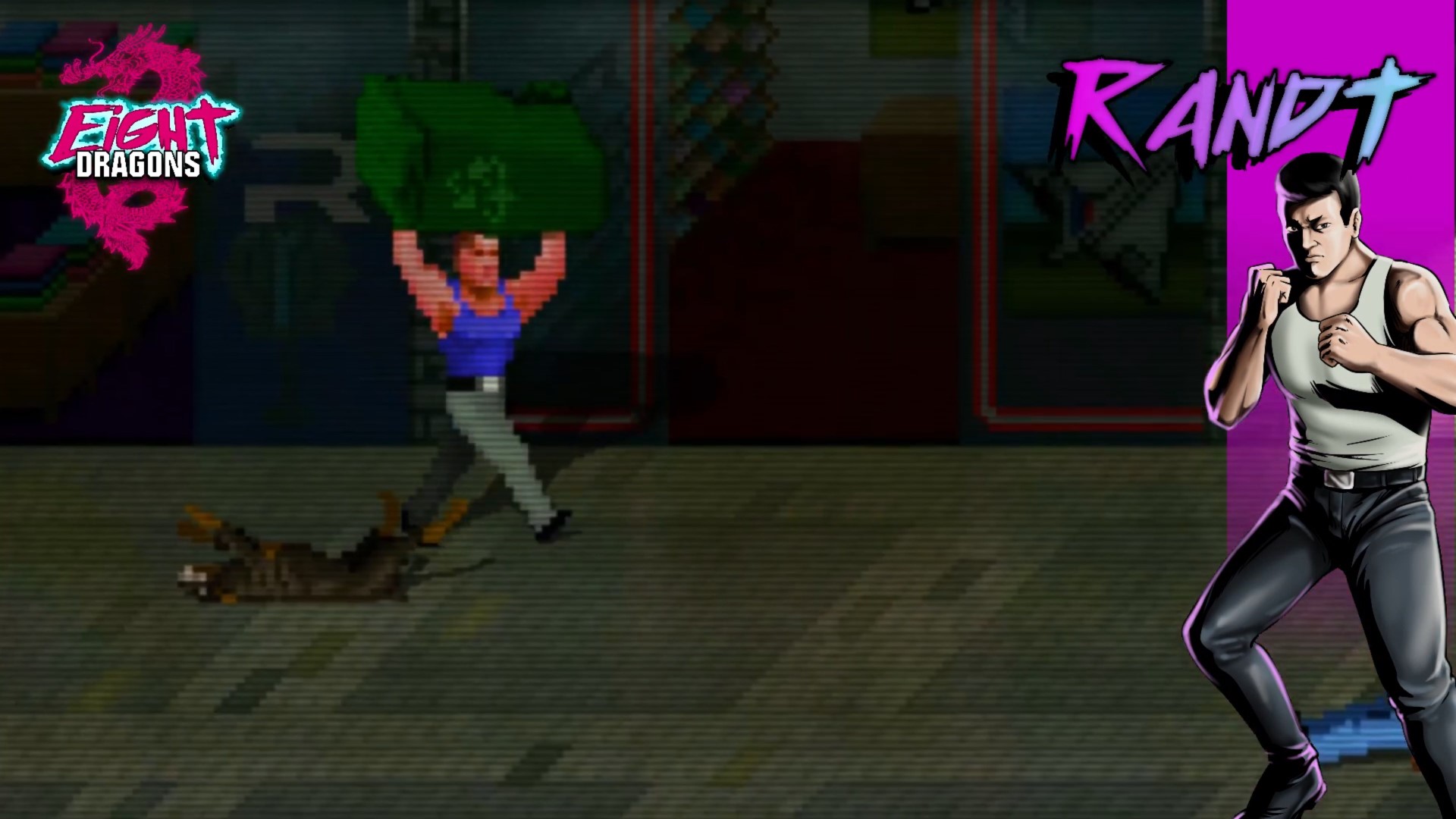 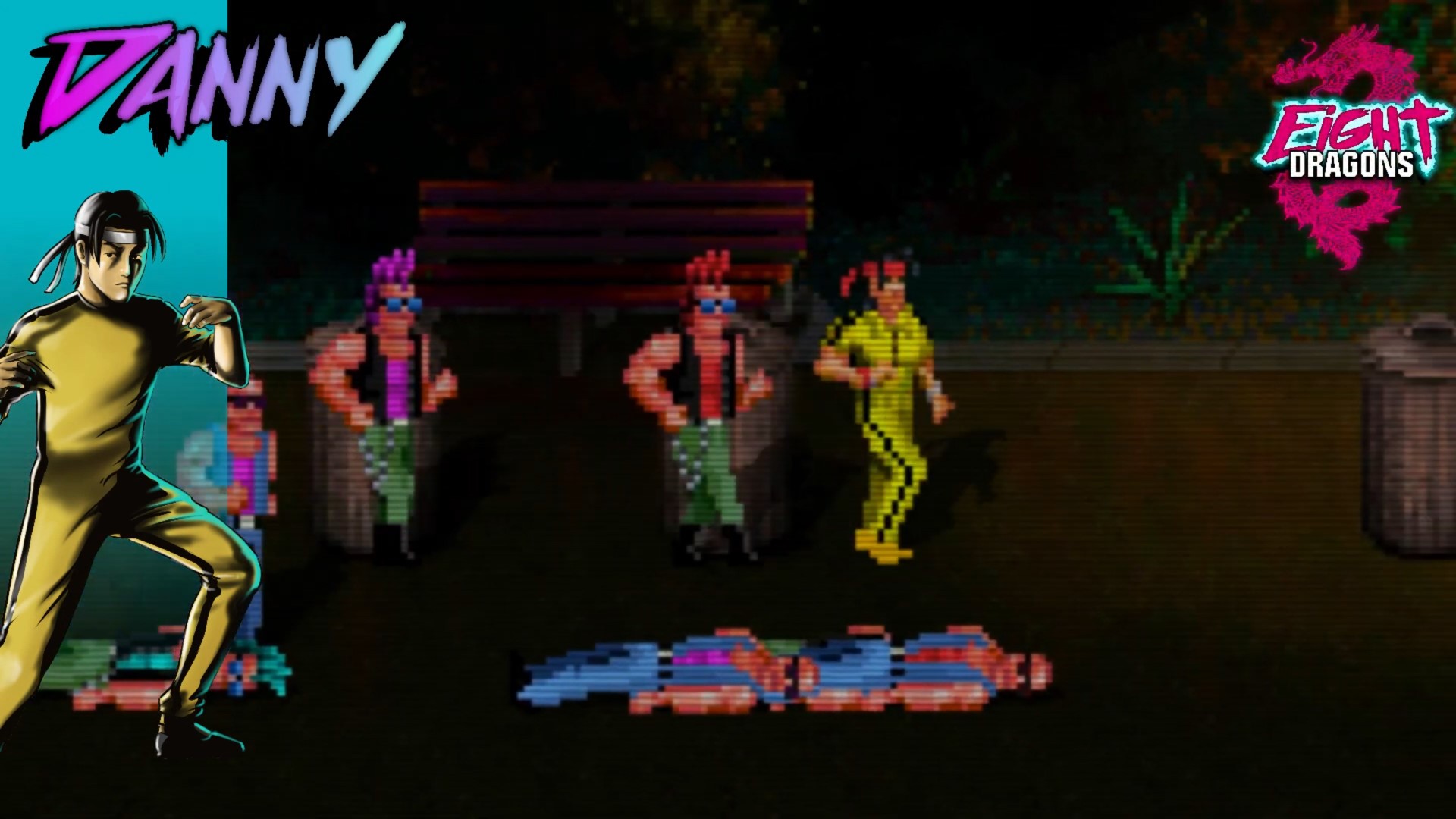 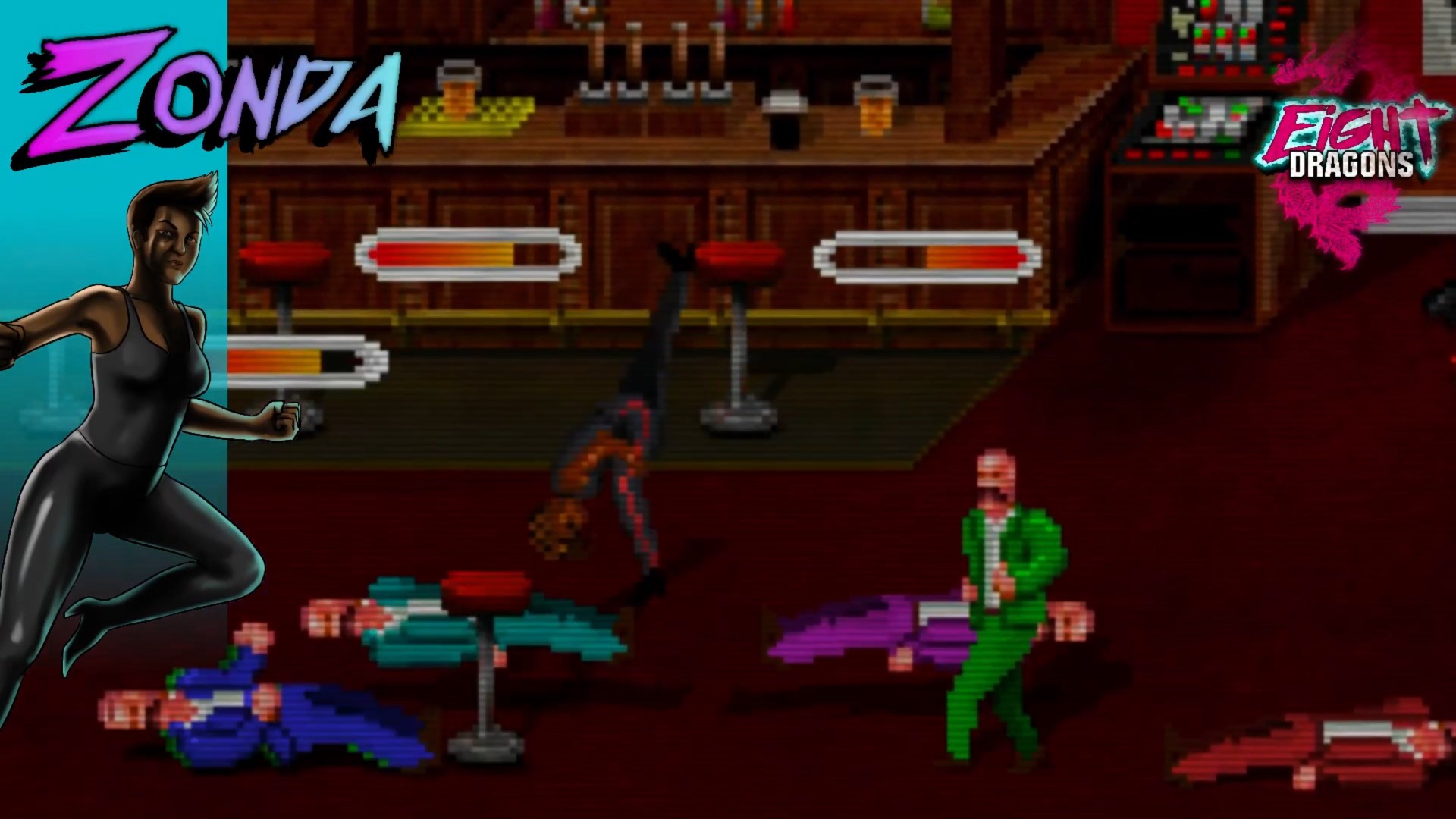