May 17, 2021 — Today’s announcement that SNK’s weapon-based fighter SAMURAI SHODOWN is finally coming to Steam should make the PC fighting game community happy, especially since the Windows version is already available on the Epic Games Store.

First released on consoles in the summer of 2019, SNK’s arcade-style weapon-fighter SAMURAI SHODOWN has finally been given a June 14 release on Steam. SNK also mentioned Season Pass 3 DLC’s third character known as ‘Shiro Tokisdado Amakus’ will release on Steam the same day.

SNK also revealed bits and pieces from the rooster of for their upcoming, 4K-resolution Unreal 4 powered fighter THE KING OF FIGHTERS XV, in which classic characters like ‘Ryo Sakazaki’, ‘Robert Garcia’, and ‘King’ will return to the series after a whopping 20-year hiatus. 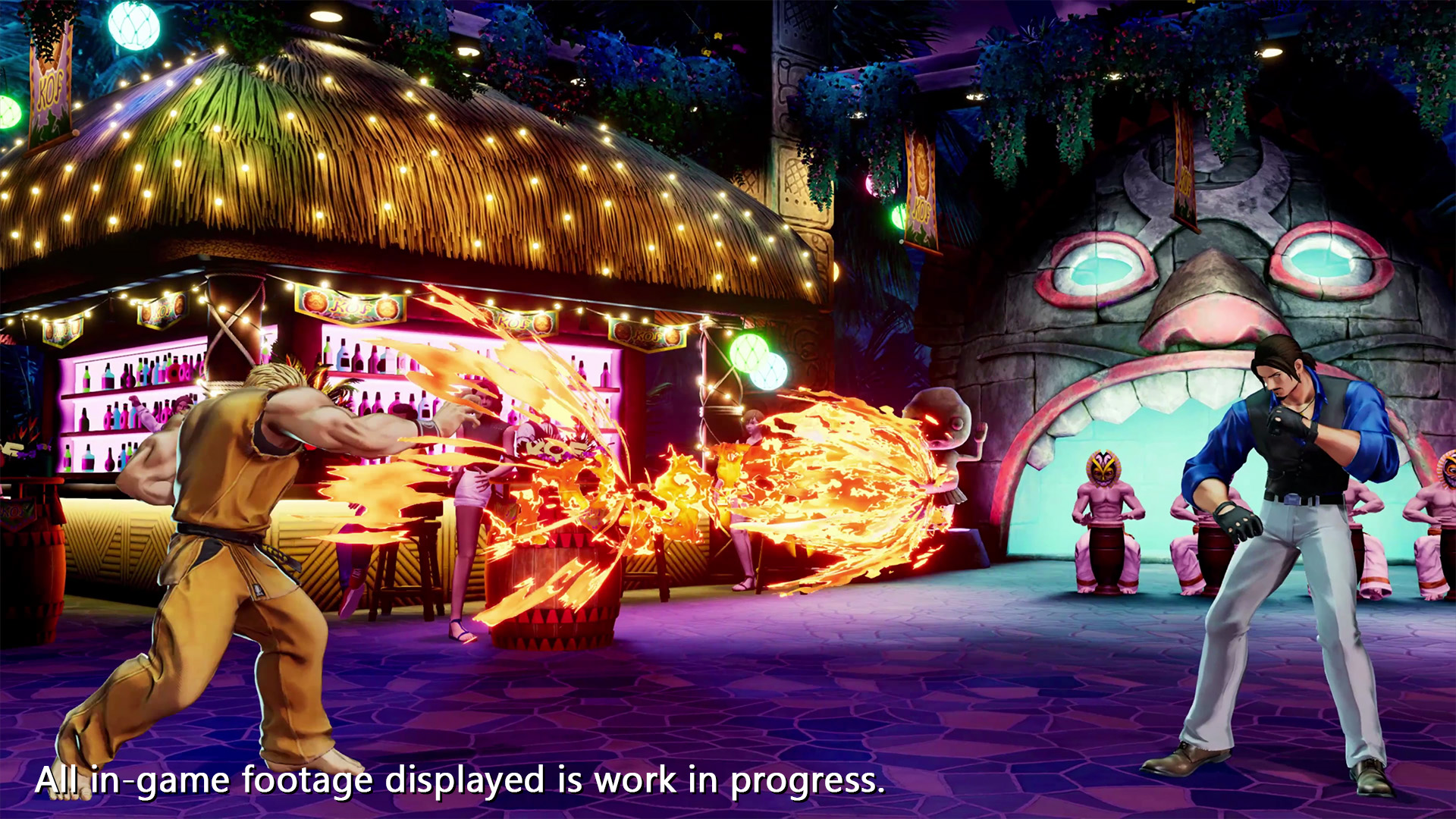 Ryo is the son and entrusted owner of Takuma Sakazaki’s dojos for the Kyokugenryu school of Karate. As a child, Ryo spent his time training his body and eventually became so powerful that he was nicknamed The Invincible Dragon. Naturally, he is extremely strong-willed and will spare no effort getting things done. Even to this day, he continues to train himself to his maximum potential.

Robert is the assistant instructor at Ryo’s dojo. Legitimate heir of the Garcia Foundation in Italy, Robert joined the Kyokugenryu dojo against the wishes of his father and quickly became Ryo’s best friend and training partner. Robert excels at kick attacks with his long legs. Robert also has not-so-secret feelings for Ryo’s sister, Yuri.

King’s fighting style is her own form of Muay Thai. She’s the owner of the bar Illusion, and her tall stature allows for her legs to really pack a punch. She joins team ART OF FIGHTING thanks to Ryo’s invitation.

The Samurai Shodown series is known for portraying aspects of Japanese culture by intentionally holding back on localization for overseas and international versions of SAMURAI SHODOWN games releases. Unlike most other Japan-developed fighting games, the characters in SNK’s popular fighting series (including the announcer) generally speak only in Japanese, with dialects ranging from archaic formalities and theatricalism to modern-day slang, something that has been preserved for overseas releases. The music includes traditional Japanese instruments like shakuhachi, shamisen, koto, taiko, and enka. Some characters are inspired by historical persons. 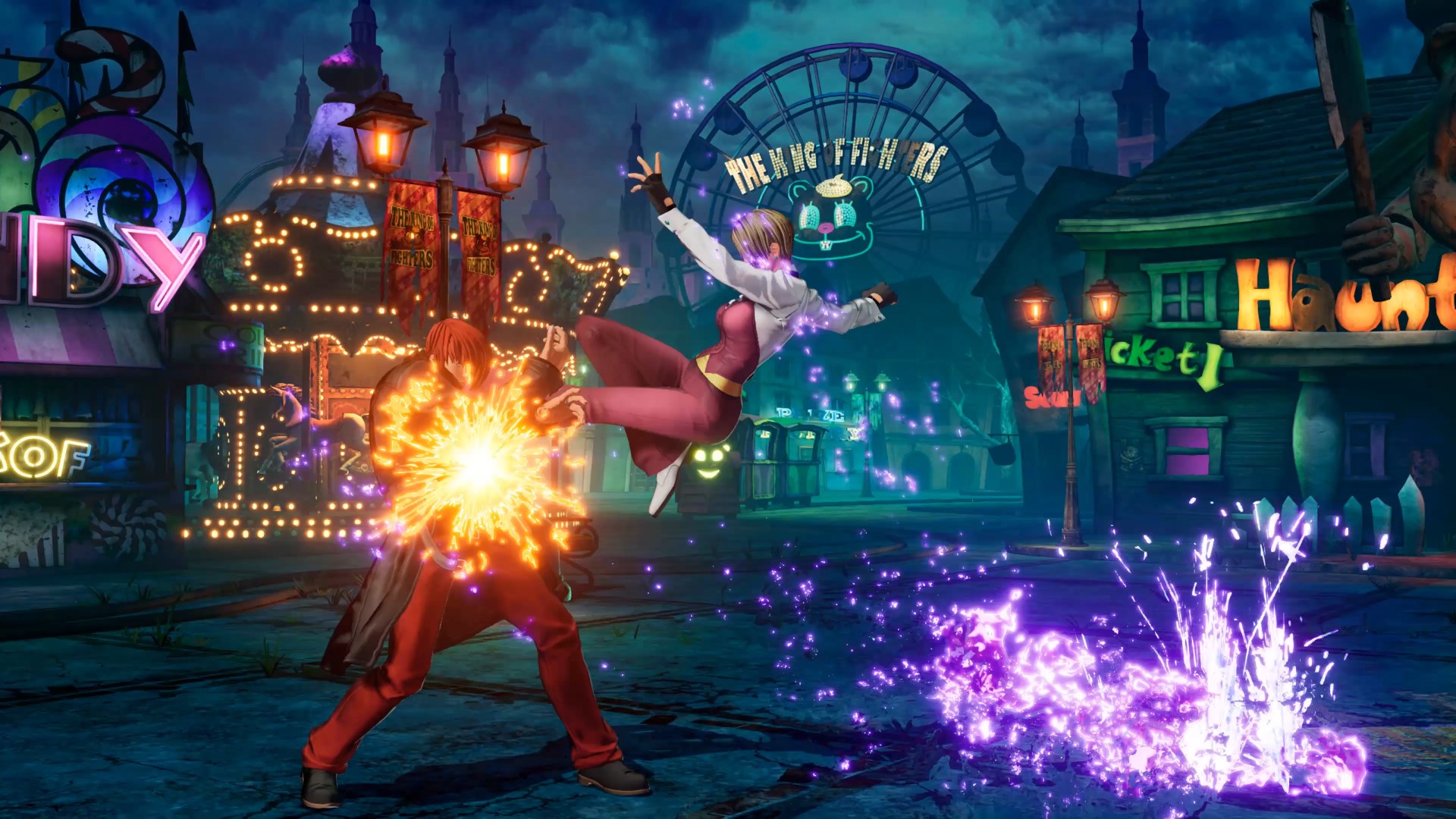 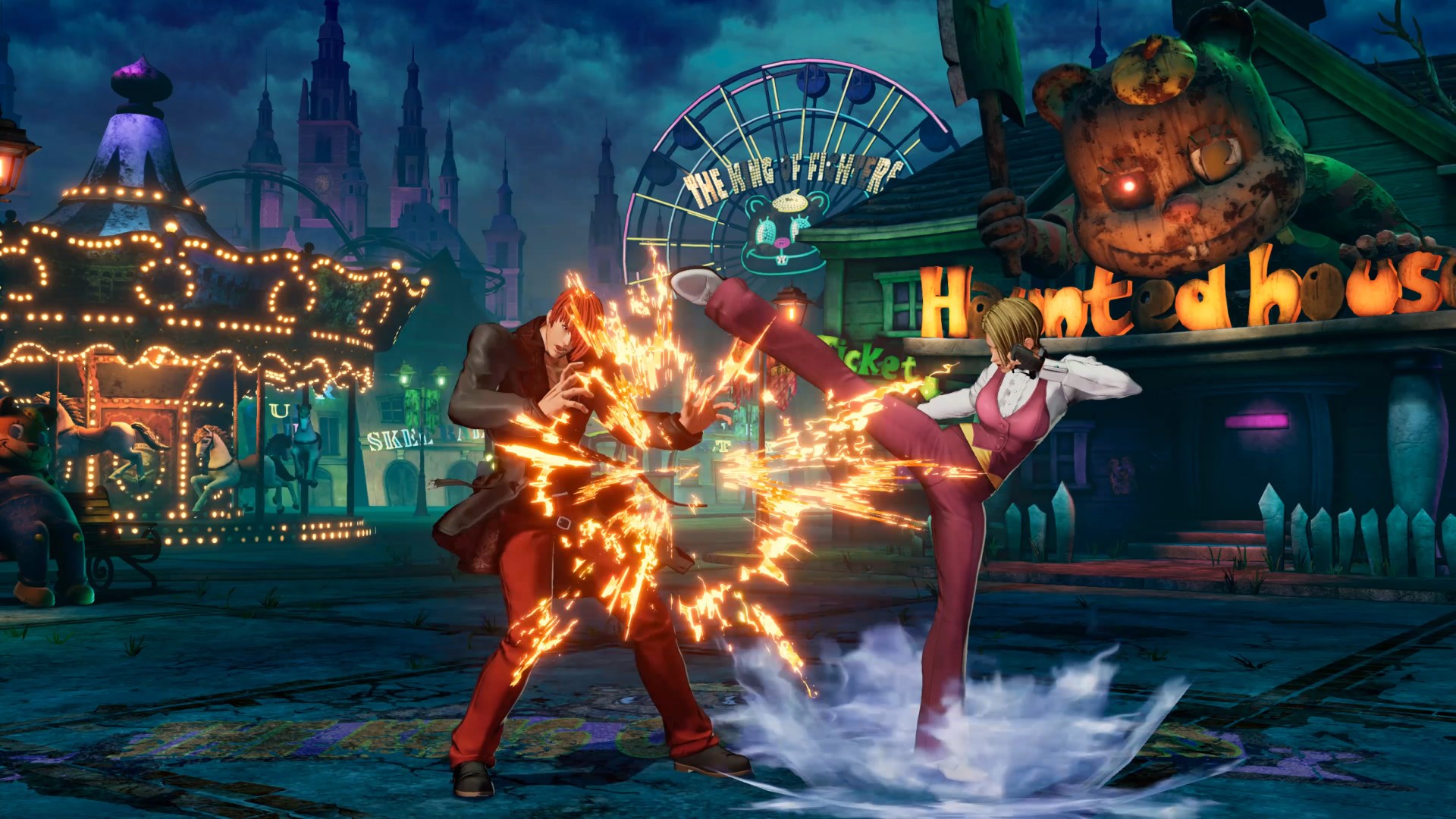