May 4, 2021 — German publisher ININ Games has confirmed a Western release date for the physical and digital versions of retro remake Wonder Boy: Asha in Monster World.

The Wonderboy remake has been developed in Japan by STUDIOARTDINK. In the new version, playable characters Asha and Pepelogoo must free four spirits confined by evil forces, with more details to be revealed during play. While the story remains true to the original game, Wonder Boy: Asha in Monster World is a full remake of Monster World IV that came out in 1994. The remake makes use of toon-like 3D graphics but reportedly the 2D gameplay should be intact, as per the announcement trailer below.

“While the story remains true to the original game, Wonder Boy: Asha in Monster World is a full remake of Monster World IV that came out in 1994.”

The physical release of Wonder Boy: Asha in Monster World will cost $39.99 in North America and €39.99 in Europe. Three retail versions will be on offer that includes the 1994 version Monster World IV as a perk (as in NOT included in the digital release.) The release date has been set to May 28, 2021, in the US and Europe for PlayStation 4 and Nintendo Switch editions, with a Windows version scheduled to release on Steam on June, 29.

Players can choose from three physical editions as described below, for either Nintendo Switch or PlayStation 4. Wonder Boy: Asha in Monster World can be pre-ordered exclusively from Strictly Limited Games.

The digital release is slightly cheaper than the retail variants and will cost prospective gamers €34.99 and $34.99 respectively and regardless of platform. 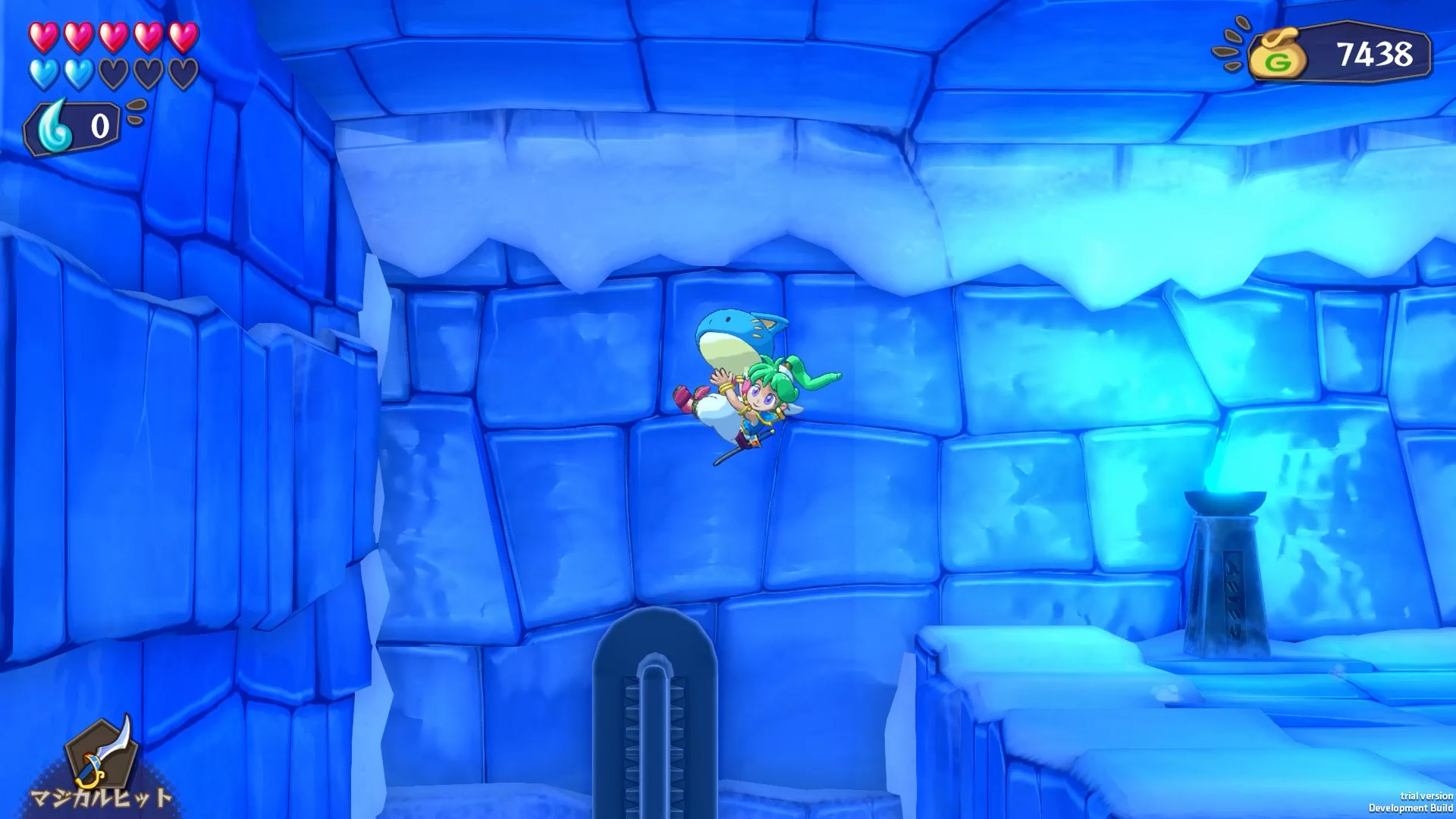 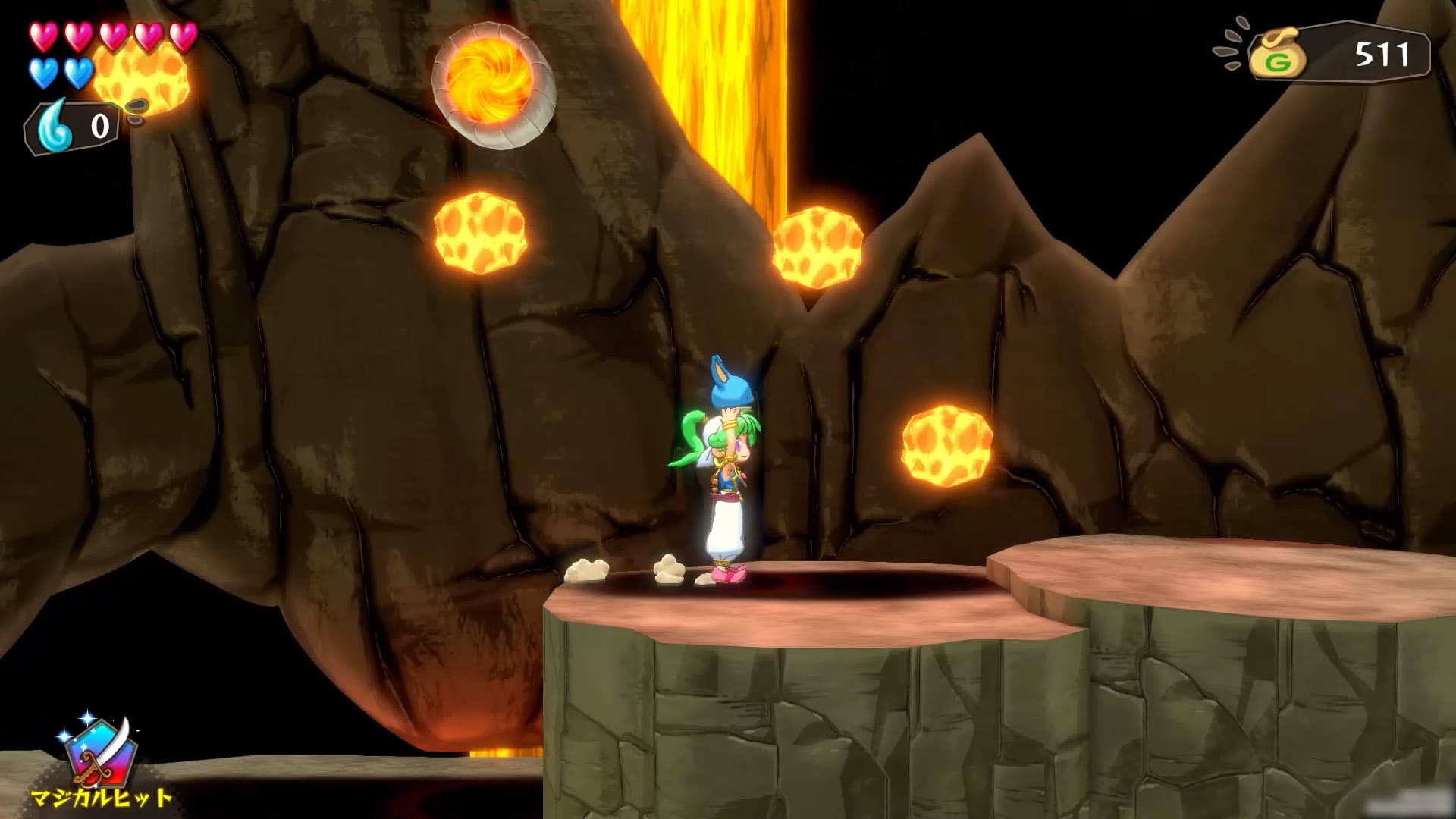 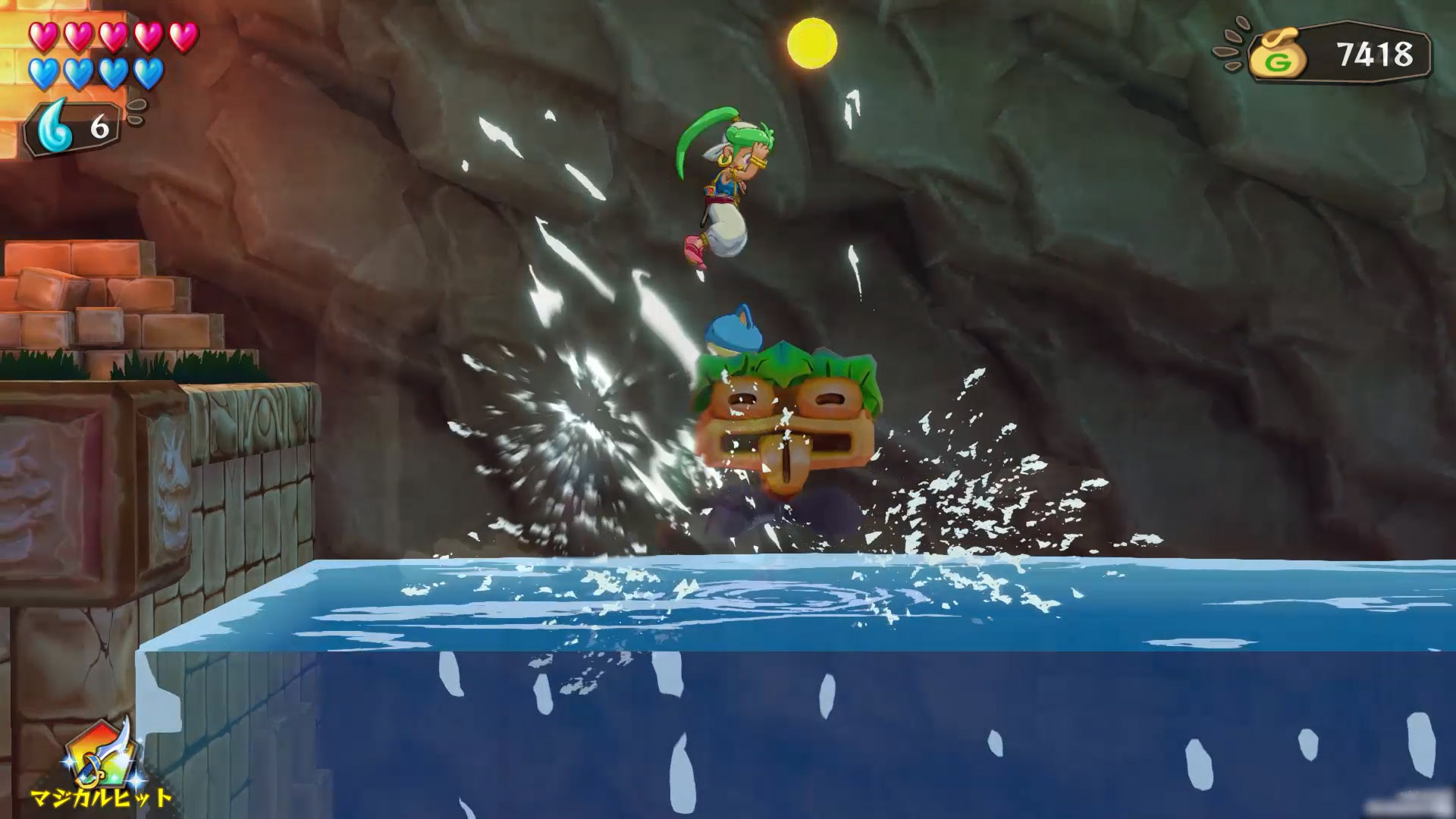