March 24, 2021 — Who could forget the groovy soundtrack coupled with the distinct BAMs, the BLAMs, and the BAOMMs of UbiSoft’s seminal toon-shooter XIII?!

Based on the graphic novel by Jean Van Hamme and William Vance, the 2003 cult first-person shooter — remade by french publisher Microids and Malta-based PlayMagic in 2020 — adopted a cel-shaded look and visual style to set it apart. Mixing action, stealth, and exploration, XIII was chock full of conspiracy, assassination, and plot twists.

The audiophile-quality, heavyweight 180g black and white LP will be housed in a deluxe card sleeve and is available for pre-order now. The vinyl release is expected to ship in September 2020. 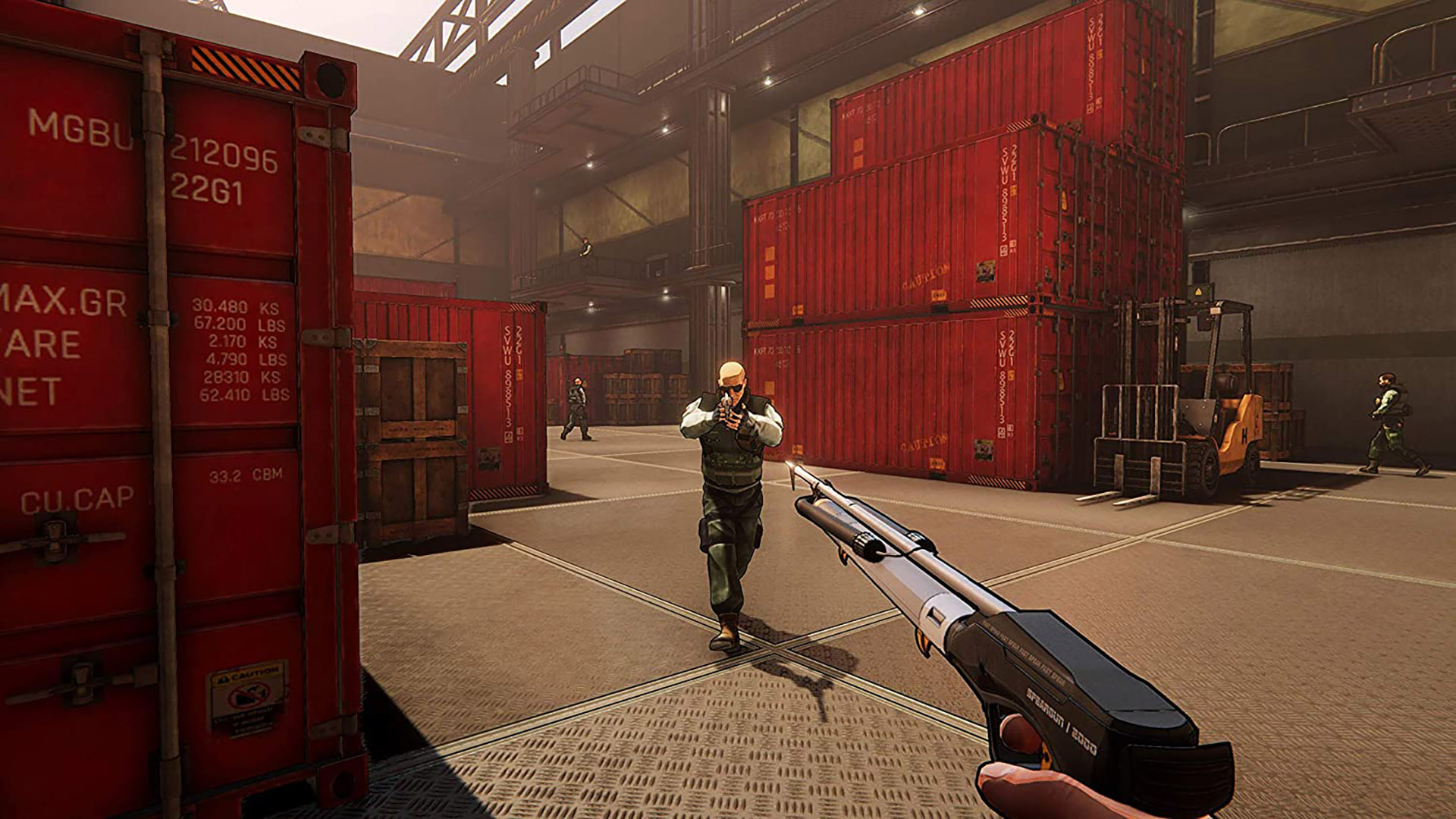 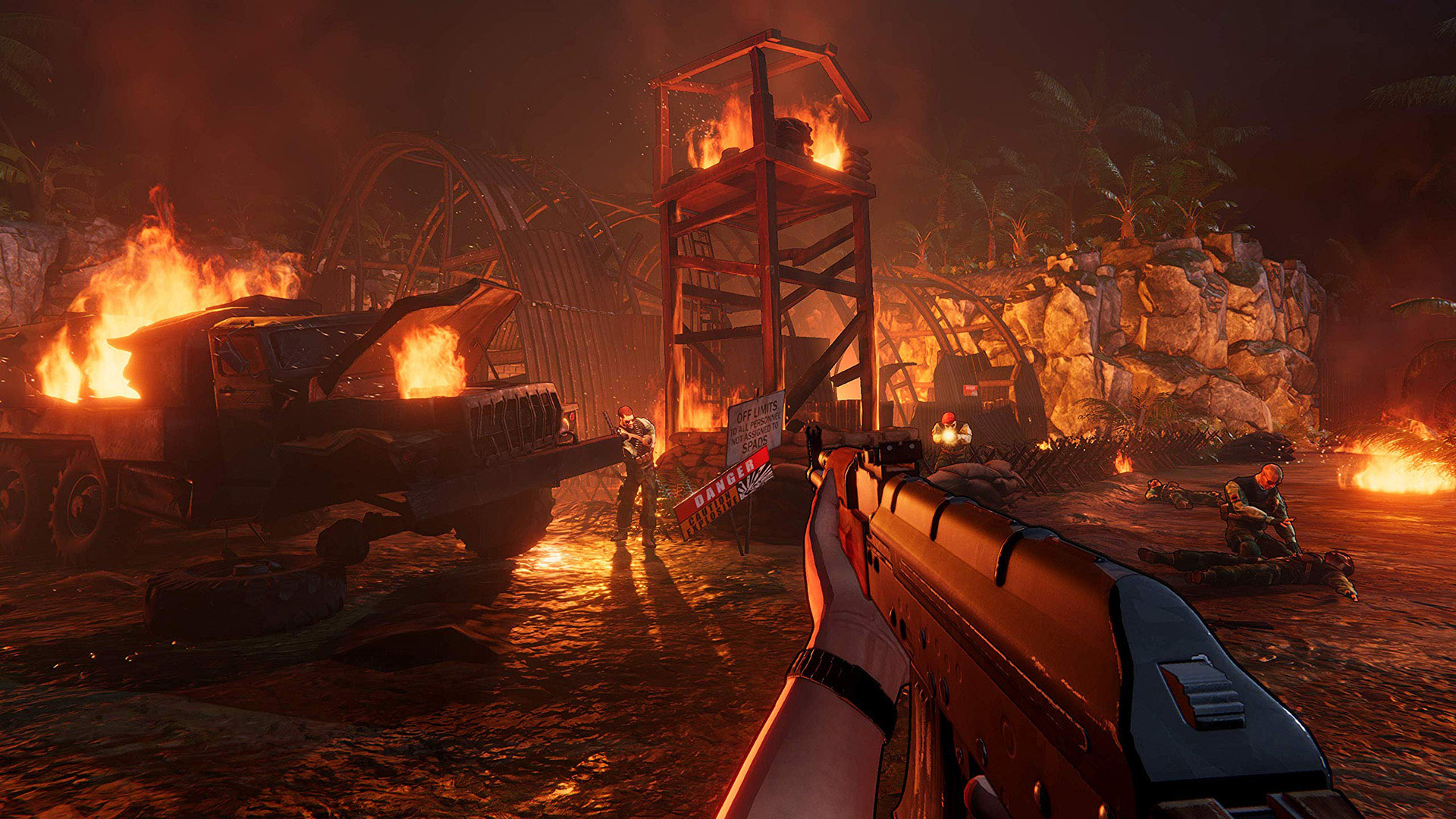 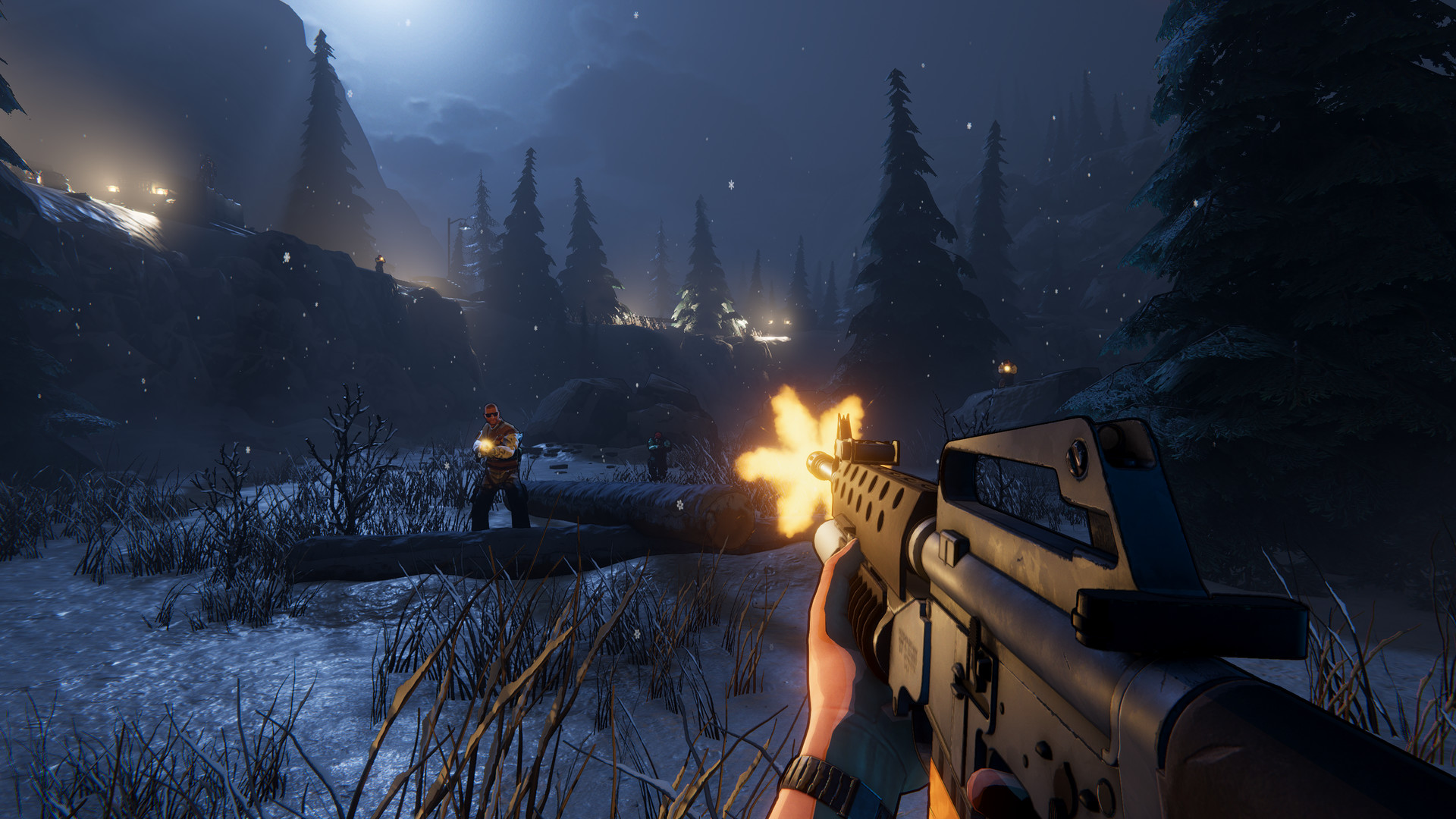 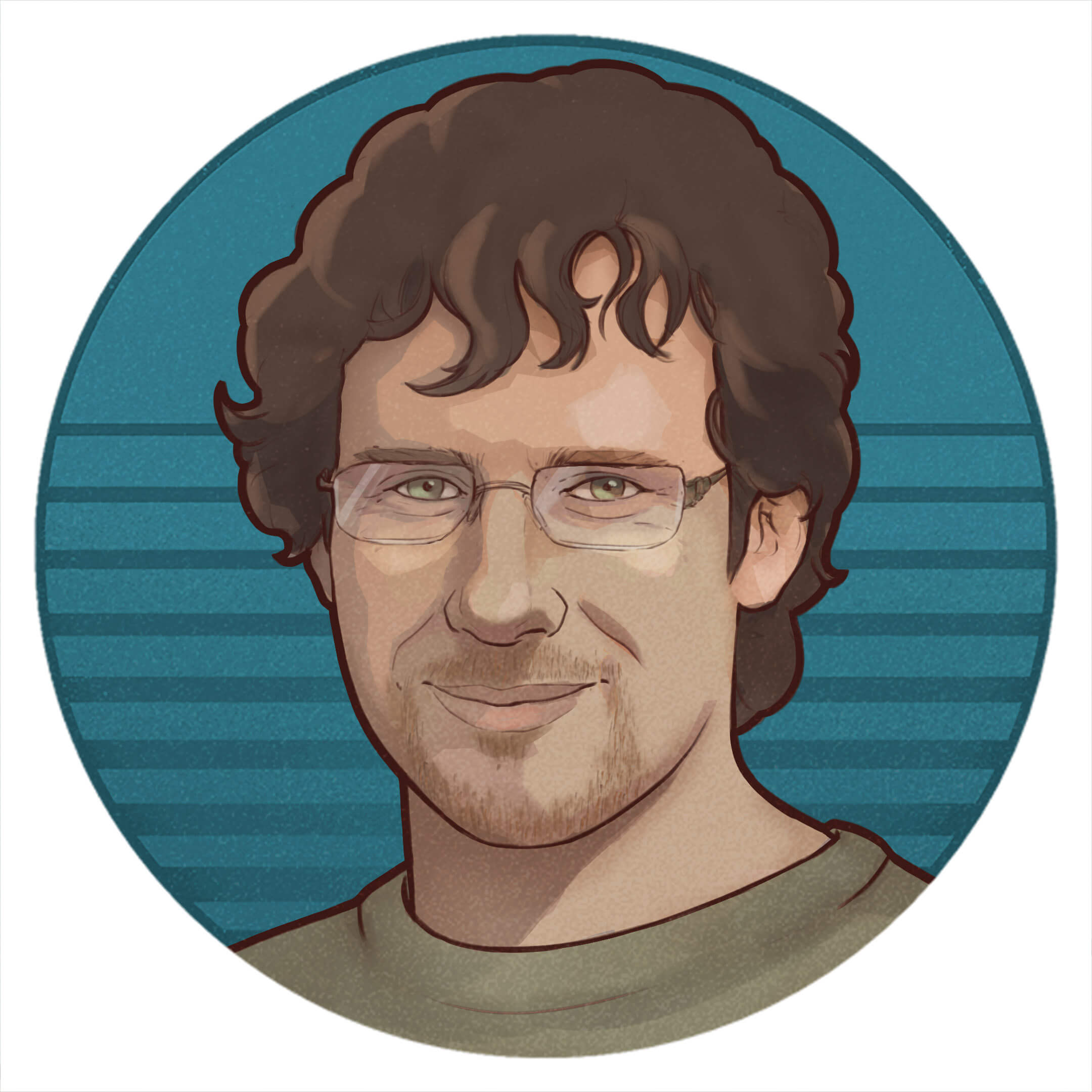 Stian is the Associate Editor for Yestermade™ although some believe he is a content scout in disguise. He is a gaming aficionado who loves synthwave, reading, writing, shredding guitars, the 80s, the 90s, arcade machines, and helping indies succeed — in both games and music. Besides, Stian believes he was a book in his former life. He is entirely cool with being stalked on Twitter.