December 10, 2020 — After over nine years of proving to players that it is more than just a 2-dimensional Minecraft, Terraria will finally see its soundtrack released on vinyl. Terraria has been a smash hit with four million copies sold to date; in 2020 the game saw one final update go live to bring its development to an end.

Re-Logic and Laced Records have teamed up to remaster and collect the sixty tracks to make a deluxe triple vinyl collection. Terraria’s life cycle has seen so many changes and updates, that if you were to take a look at Terraria when it was first released it almost wouldn’t even be the same game. The differences in visuals, content, audio, and gameplay are a testament to the developers’ hard work and vision.

All of this content and polish was backed up by the music of Scott Lloyd, who produced many hours of music for the game. The composer used a variety of music to set the mood within the Terraria universe. This includes rock, orchestral music, chip-tune, and synthesized notes to create one of the most unique and vibrant musical soundtracks in gaming.

The triple vinyl collection won’t only give fans a remastered collection, but one that is specifically remastered to better suit the unique properties of vinyl. The heavy discs — coming in at 180 grams — will also come alive with custom artwork for the album. This artistry is courtesy of the talent over at Re-Logic who are designing pieces that are exclusive to the collection.

The soundtrack’s discs will come in green and will be sold exclusively at the Laced Records store. If you’re not looking to spend an extra coin on a deluxe edition, don’t worry because a standard edition will also be released in traditional black LPs.

Fans of Terraria’s music can expect to have to wait a few more months before the soundtrack is sold. Priced at 50 US Dollars, or 45 British Pounds, the soundtrack’s expected shipping date is set for March 2021. What do you think of the news of Terraria’s soundtrack release? Will this make it on your Christmas list? 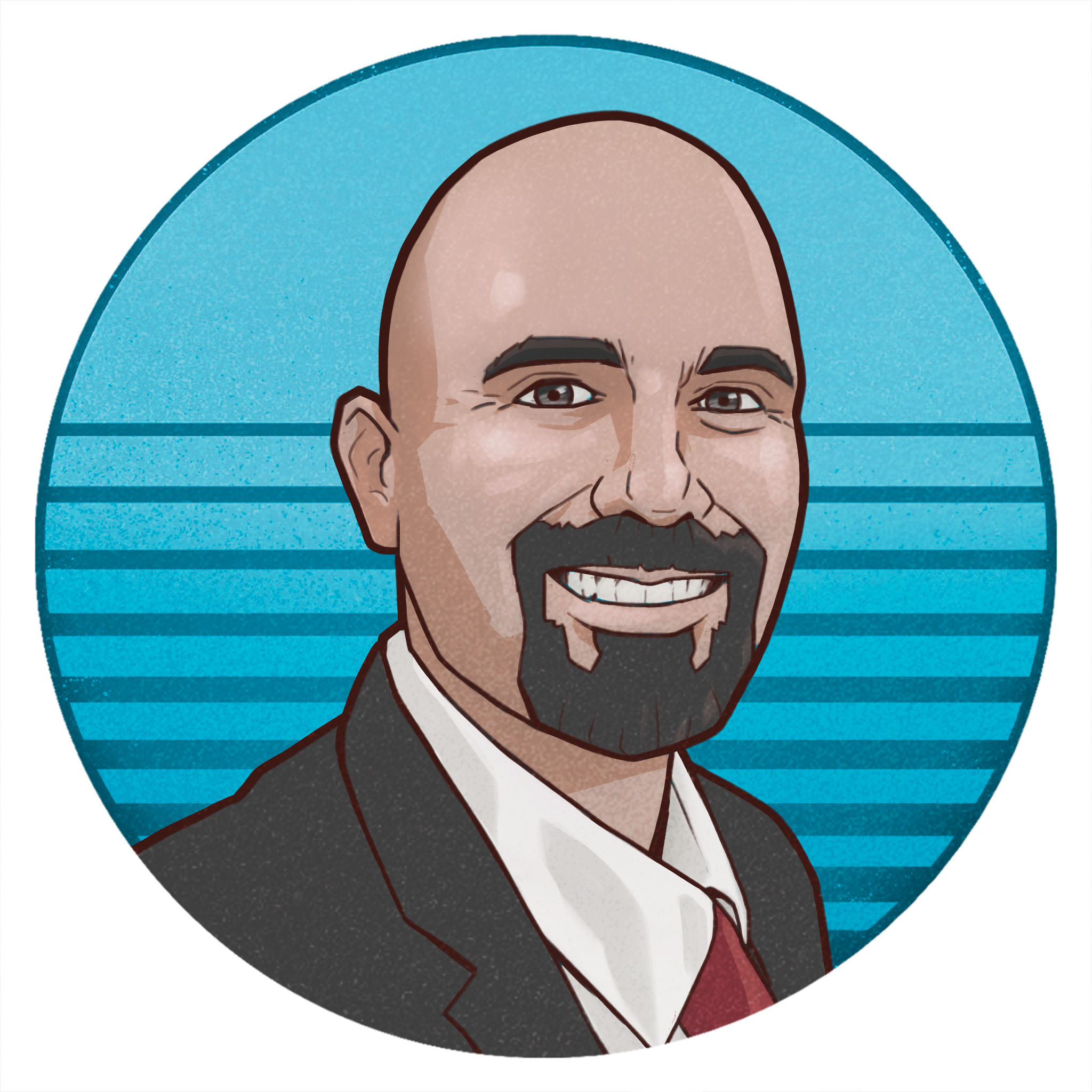