Video Game Review:
’Dead Cells: The Queen and the Sea’

The Queen and the Sea DLC adds a new ending to Dead Cells. We look at the content on offer and see just how effectively it concludes Dead Cells’ campaign.

We re-reviewed Dead Cells recently for those of you needing a fresh look at the base game after its 27 updates. Also, since what’s on offer in The Queen and the Sea is mostly end-game content, a few light spoilers inevitably crept into this review.

While the addition of a third ending to Dead Cells may seem superfluous to some, it actually does a fantastic job at catering to a specific subset of its players. Although the base game’s standard ending was serviceable, it will inevitably disappoint players who expected something more climactic, as all it contains is a single boss fight that requires minimal buildup. The true ending, which was added as part of the Rise of the Giant DLC, is significantly more substantial but is only accessible after obtaining all boss stem cells and cranking the difficulty to its highest. These extreme requirements effectively mean only a small number of dedicated fans will ever reach the true ending, leaving the vast majority of casual players out in the cold.

“Despite its technical issues and at times questionable balancing, The Queen and the Sea finish off Dead Cells’ series of paid DLC expansions with a bang and then some.”

The Queen and the Sea, meanwhile, provide the perfect middle ground between these two extremes. Unlike the standard ending, The Queen and the Sea includes one last difficult biome and two lengthy, multiphase boss encounters, which is more than enough content to satisfy the average player. But unlike the true ending, players are free to access this content on the lowest difficulty setting. With enough patience and a bit of luck, even modestly skilled players can reach this alternate ending without too much effort. The more casual Dead Cells fans still must work hard to complete this ending, but they no longer have to practice for days on end just to get a satisfying conclusion. 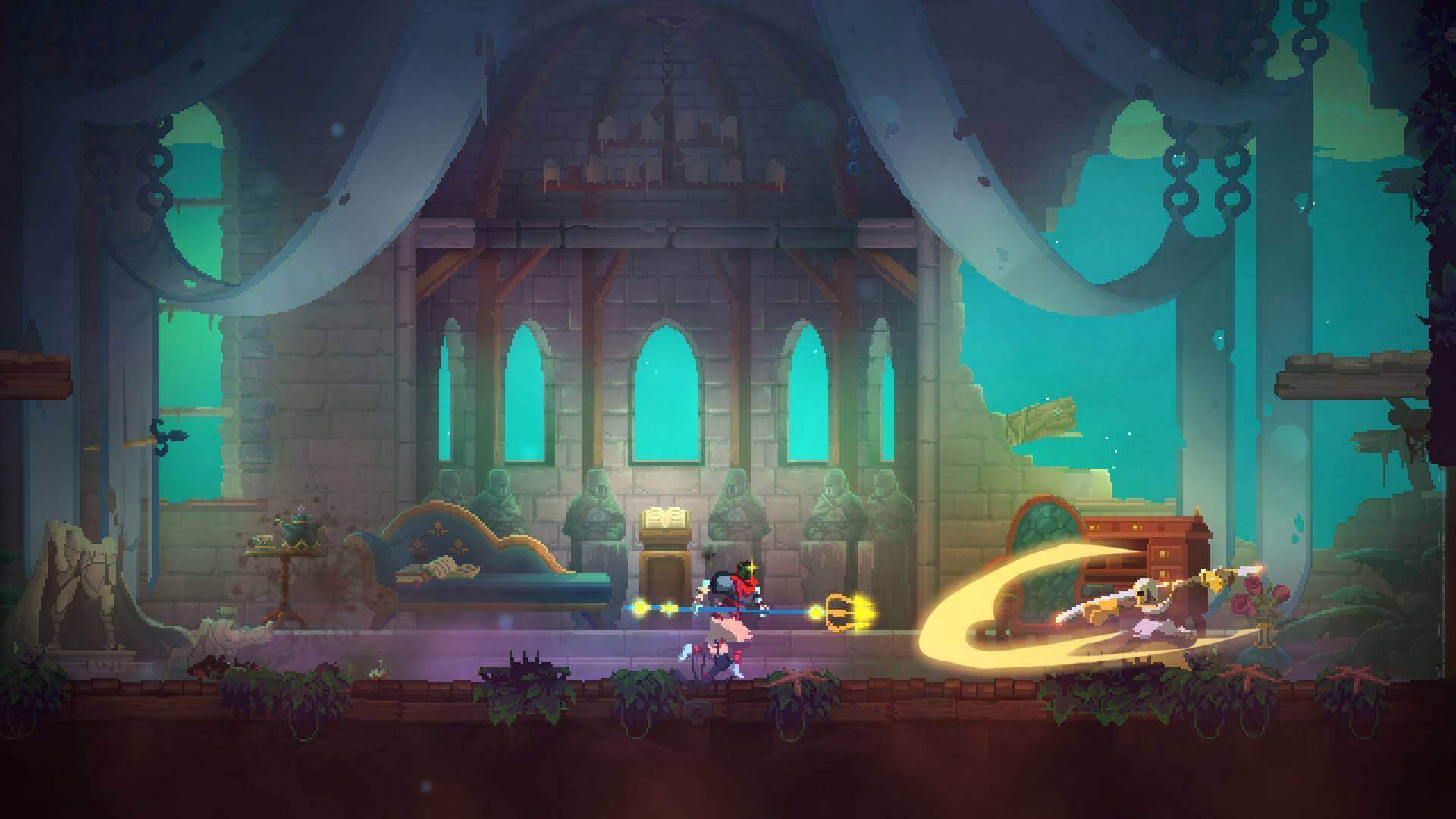 A Finale to Remember

This in and of itself makes The Queen and the Sea immensely valuable, and it also helps that the new DLC content is consistently enjoyable. The newly added Shipwreck biome succeeds at providing a sprawling, challenging gauntlet for players to navigate before the big finale, and the penultimate boss encounter, which sees players squaring off against a trio of opponents as they scale up a burning lighthouse, is one of the most unique and bombastic set pieces in the entirety of Dead Cells. All of this is topped off by a worthy final boss battle that pushes the game’s combat mechanics to their limit, and unlike the standard final boss, this one benefits from an appropriate amount of tactical buildup.

A Few Pollutants in the Sea

When The Queen and the Sea first launched, it was plagued by some crippling framerate and crashing issues that have been patched, thankfully. However, not all of the launch problems have been addressed, as a recent post-patch playthrough of the standard final boss would consistently cause the game to crash on me whenever I used the new Leghugger sub-weapon. Considering that the Leghugger, which takes the form of a spider-like companion that evolves after killing enough enemies, is one of the standout weapons of The Queen and the Sea expansion, it’s a shame this feature contributes to one of the game’s most nagging technical problems.

Another issue with The Queen and the Sea has to do with the balancing of Dead Cells’ new weapons. Many of the newly introduced weapons boast slow, hard-hitting moves. This is not a problem in and of itself, but considering how much of the DLC consists of extremely fast-paced boss encounters with staggeringly short openings to take advantage of, it seems strange that the developers would choose to design the final, offensive features in this way. Thus, the new weapons are more or less unviable during the final bosses, and it would have made a lot more sense if they were replaced with speedier alternatives.

Despite its technical issues and at times questionable balancing, The Queen and the Sea finish off Dead Cells’ series of paid DLC expansions with a bang and then some. It won’t necessarily warm players up to Dead Cells as a whole if the base game failed to click with them, but still makes the title feel complete in a way it simply wasn’t before.


‘The Queen and the Sea’ HD Screenshots 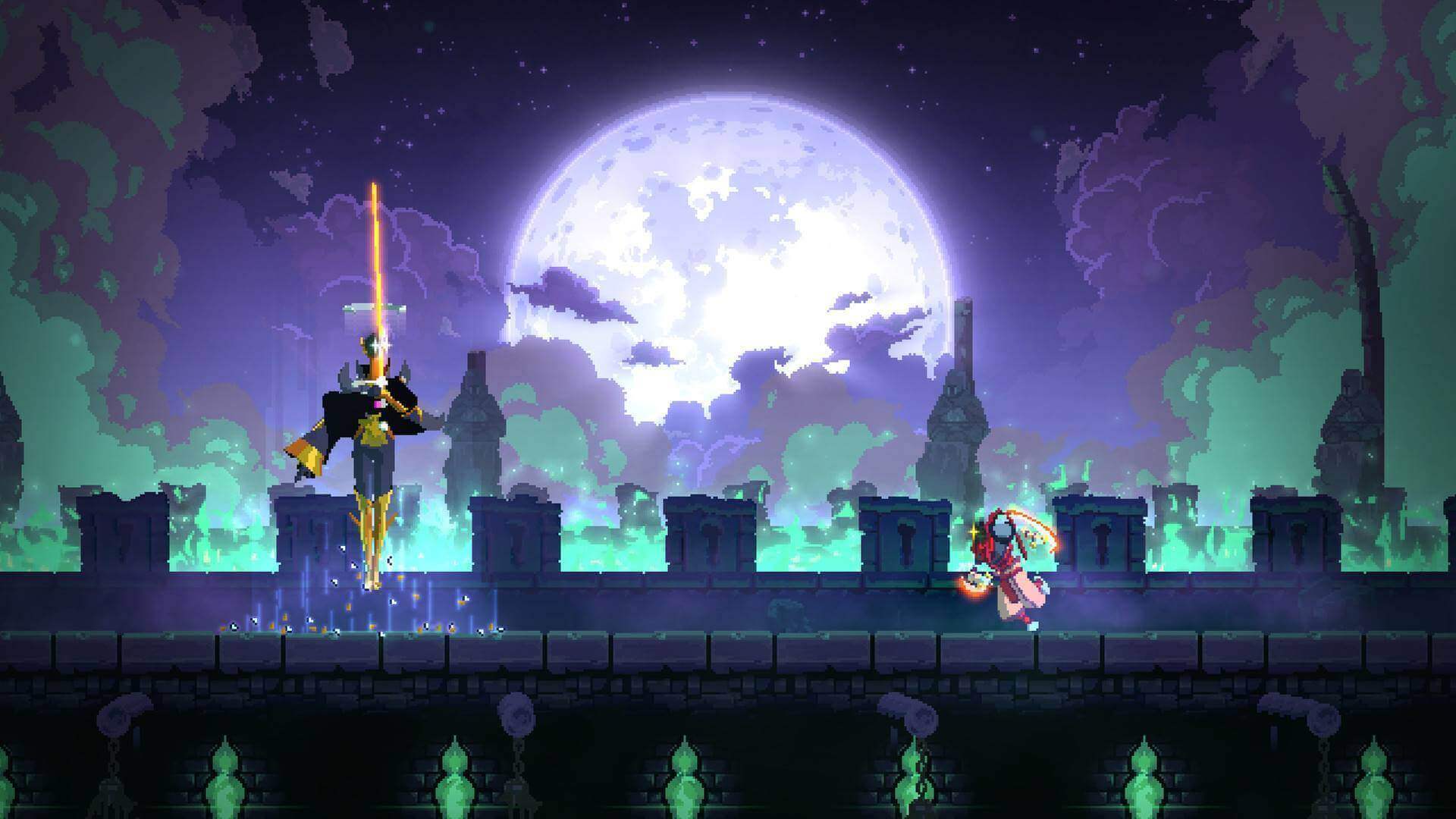 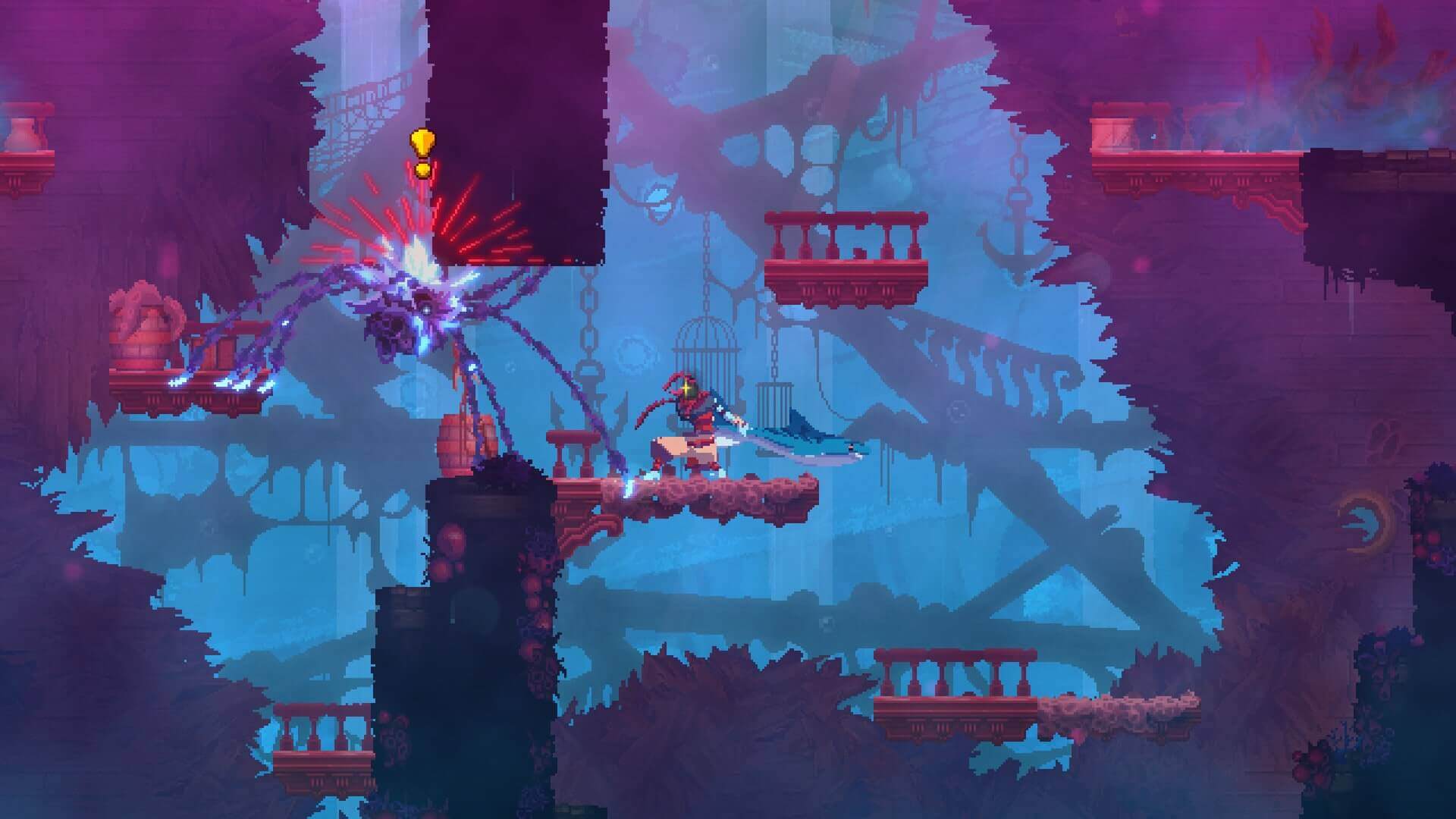 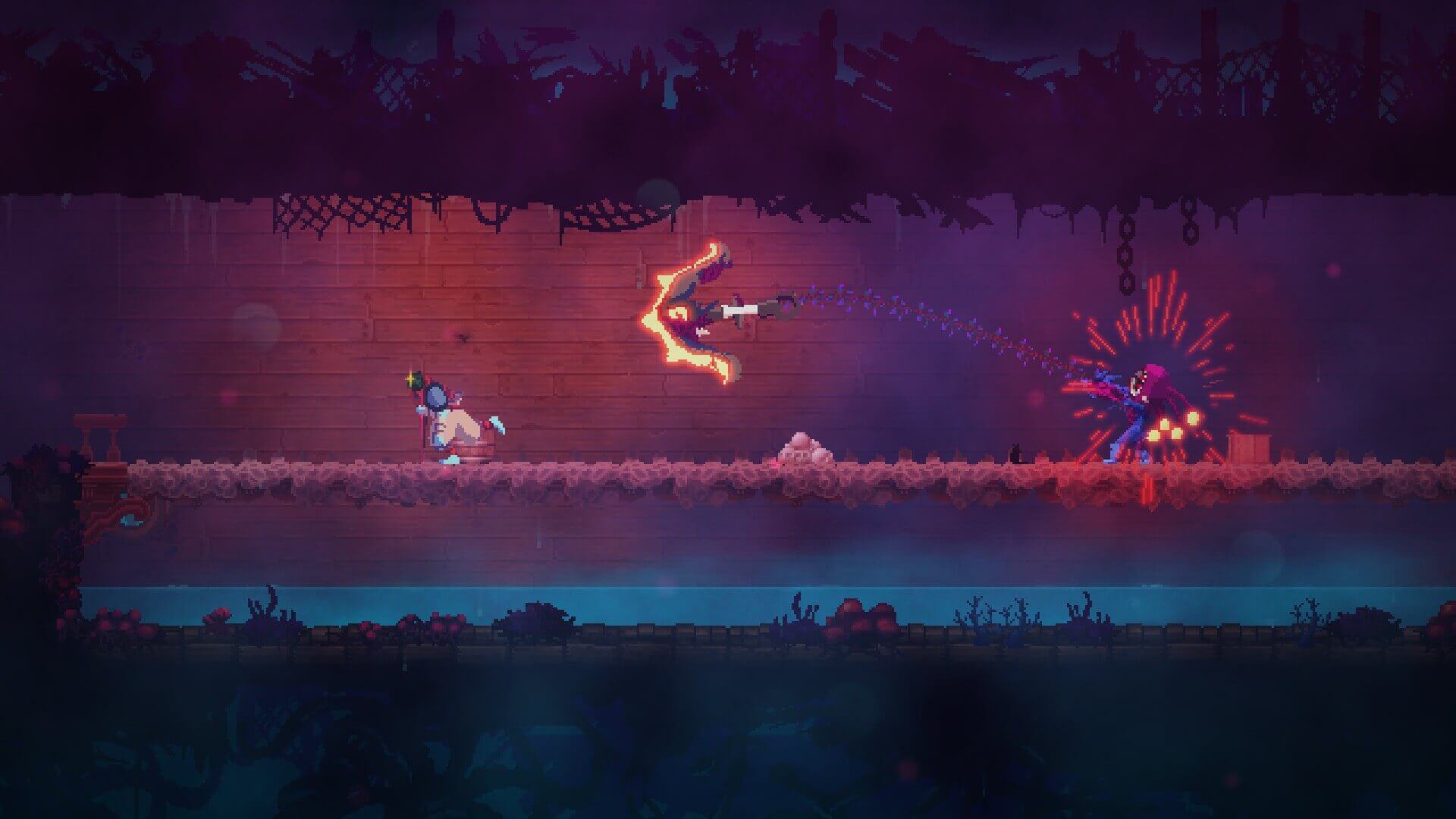