‘Werewolves Within’ Is A
New, 90s-Style Monster Hit

Directed by Josh Ruben, ‘Werewolves Within’ is a 2021 American comedy horror film based on the VR game of the same name by UbiSoft and Red Storm Entertainment.

July 5, 2021 — It was bound to happen, and now it has — UbiSoft has indirectly made a direct foray into the movie streaming business. And, as anyone who is a fan of both video games and film knows, adaptations of video games rarely work. Except this one does. 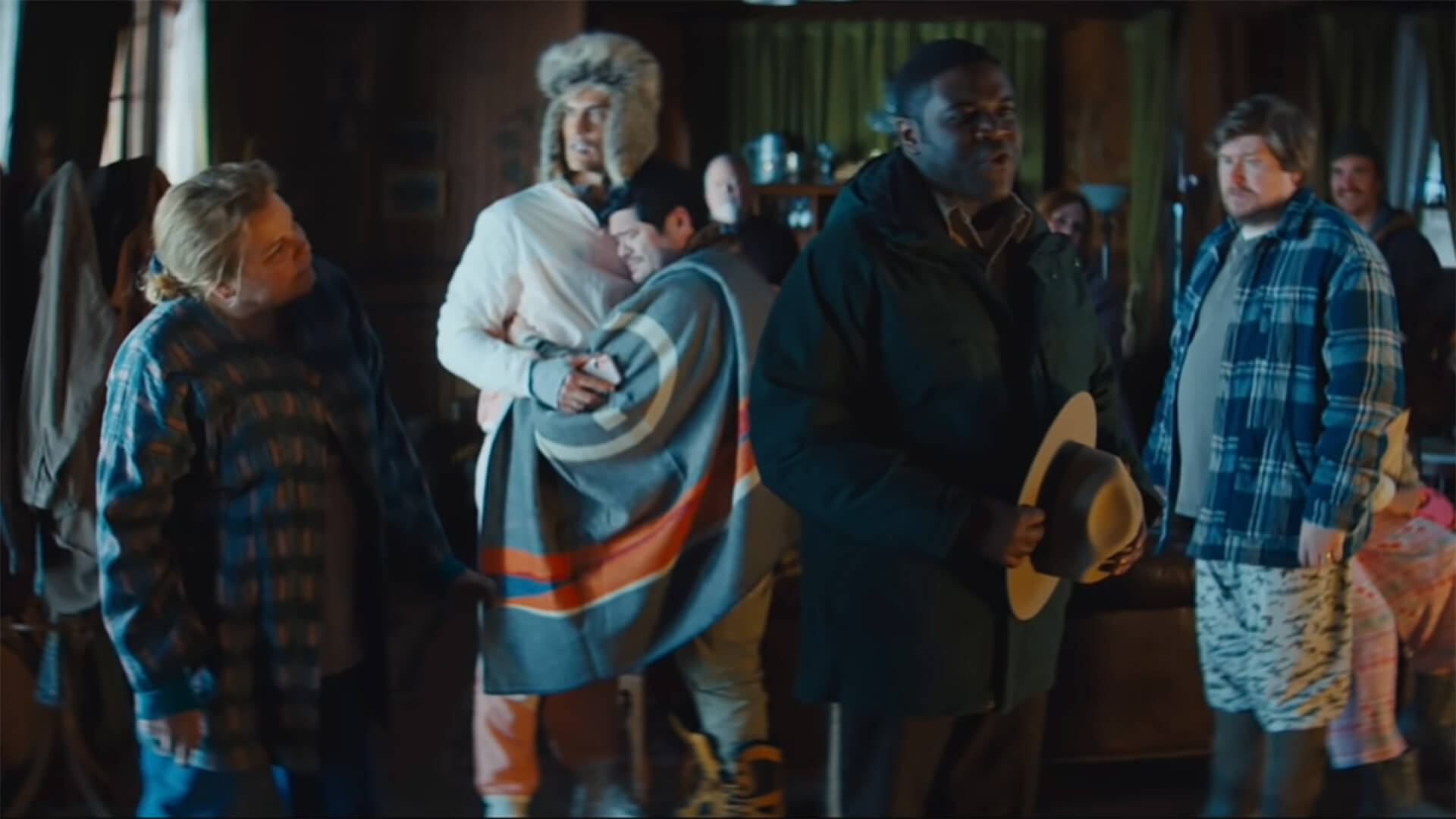 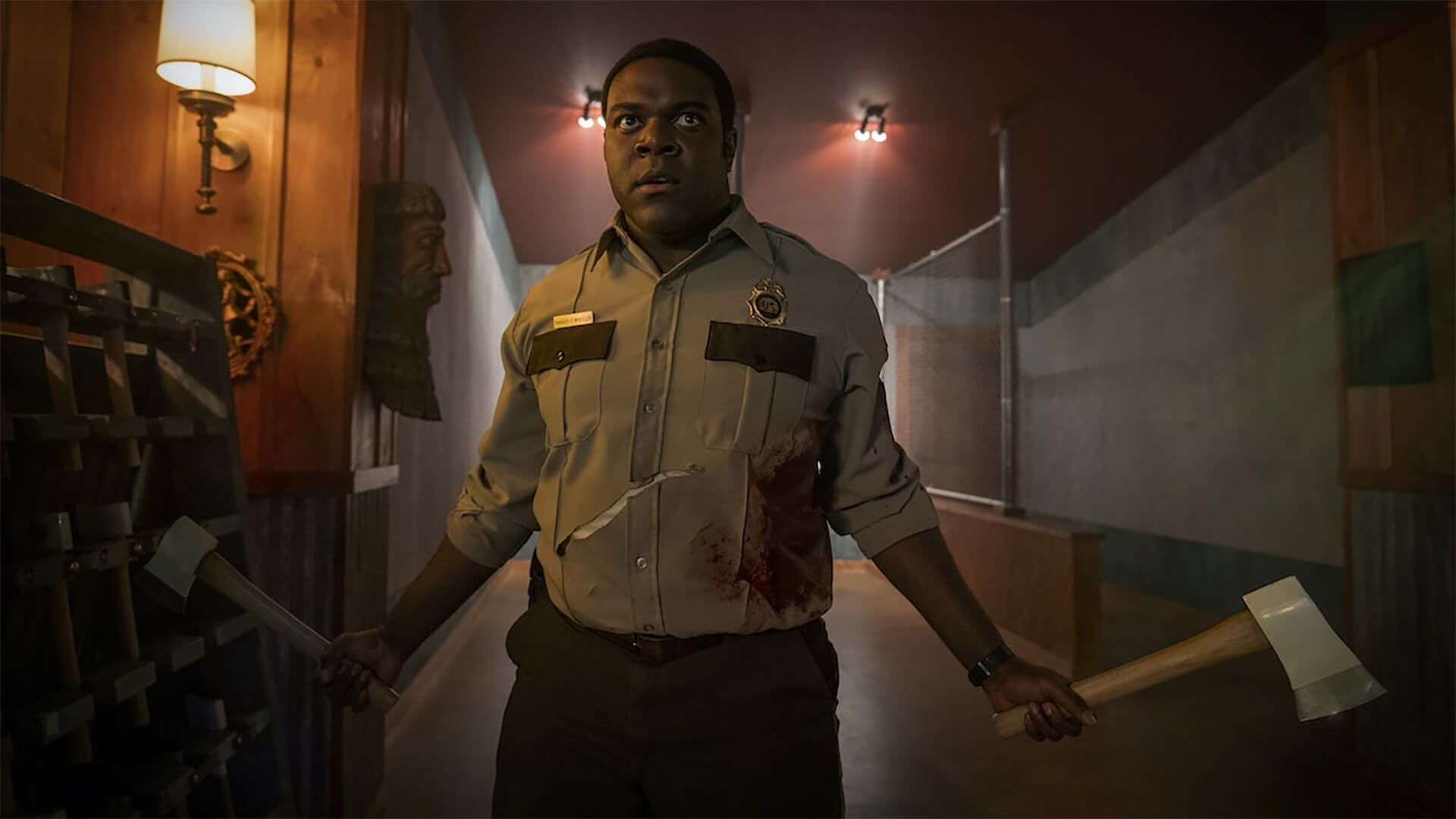 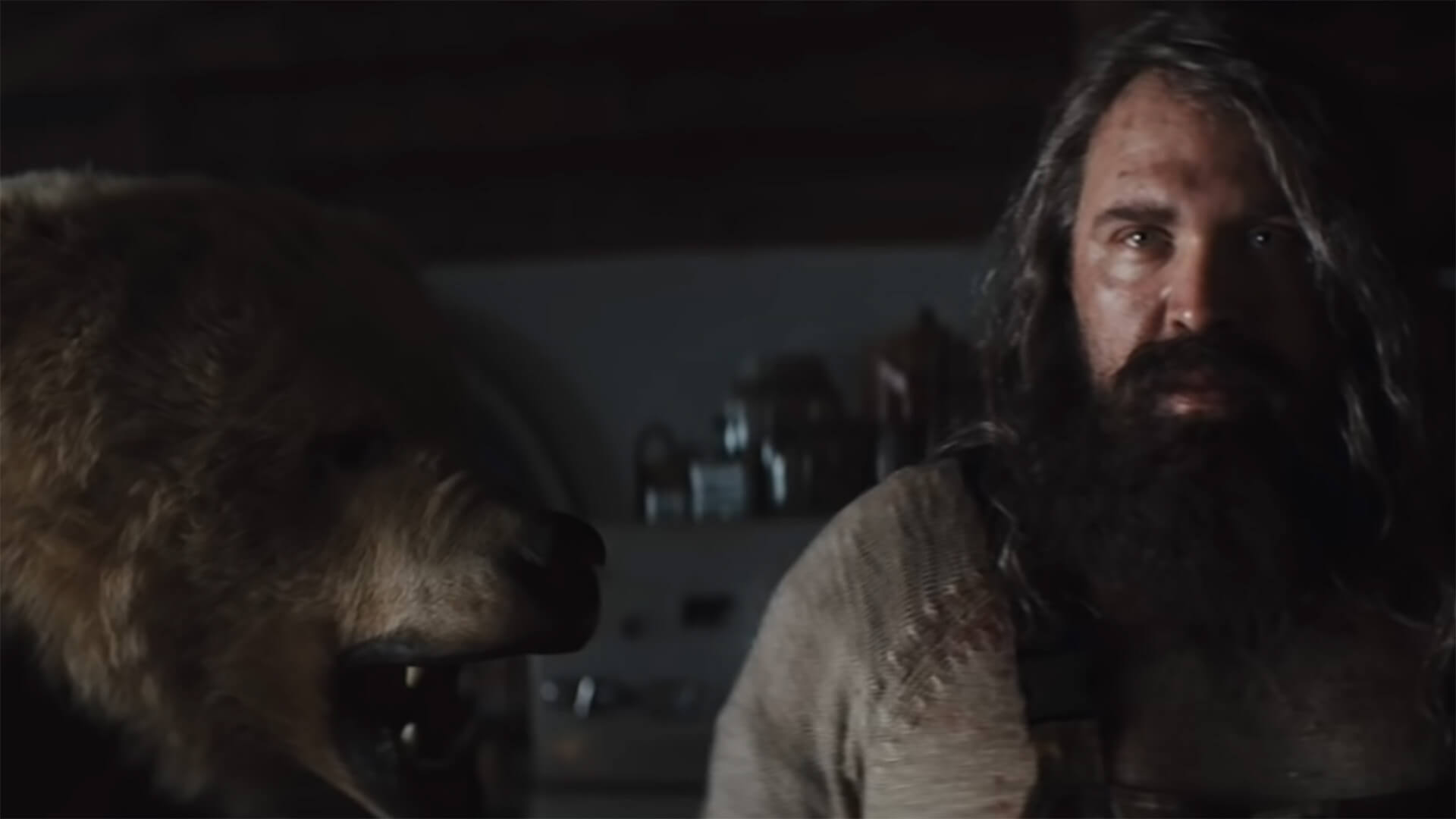 For every Resident Evil, there are a handful of movies like Alone in the Dark, which shake the faith of anyone hoping their favorite videogame will transfer well on screen. One of the biggest knocks on these movies is they leave their source material behind with disastrous results, but what if there is not much source material to be had? Werewolves Within the game is a VR experience where a group of players meet in a room and figure out who the werewolf is among them. What you get is a surprisingly refreshing and fun movie that has slid under the radar.

Forest Ranger Finn Wheeler (Sam Richardson) has just been transferred to the small town of Beaver Hollow. There are few residents in Beaver Hollow, leading to everyone knowing each other’s business and tensions brewing beneath the surface. A proposed pipeline beneath the town is causing pressure to rise even higher, and several animal attacks have the residents and visitors of the town’s inn more suspicious of each other than ever. Ranger Wheeler tries his hardest to keep the peace, but the newest member of the Beaver Hollow community finds he may be in way over his head.

“Werewolves Within will completely change the conversation about videogame adaptations and should open the door for more great adaptations.”

One of the many reasons this independent film works at such a high level is its diverse cast of characters perfectly representing the game’s heart. Milana Vayntrub (who many will recognize as the woman in AT&T commercials) plays Cecily Moore, the quirky mailperson who knows everyone’s business. Joaquim (Harvey Guillen) and Devon (Cheyenne Jackson) are a couple who moved to Beaver Creek for the scenery and would do anything to keep the pipeline from being built. 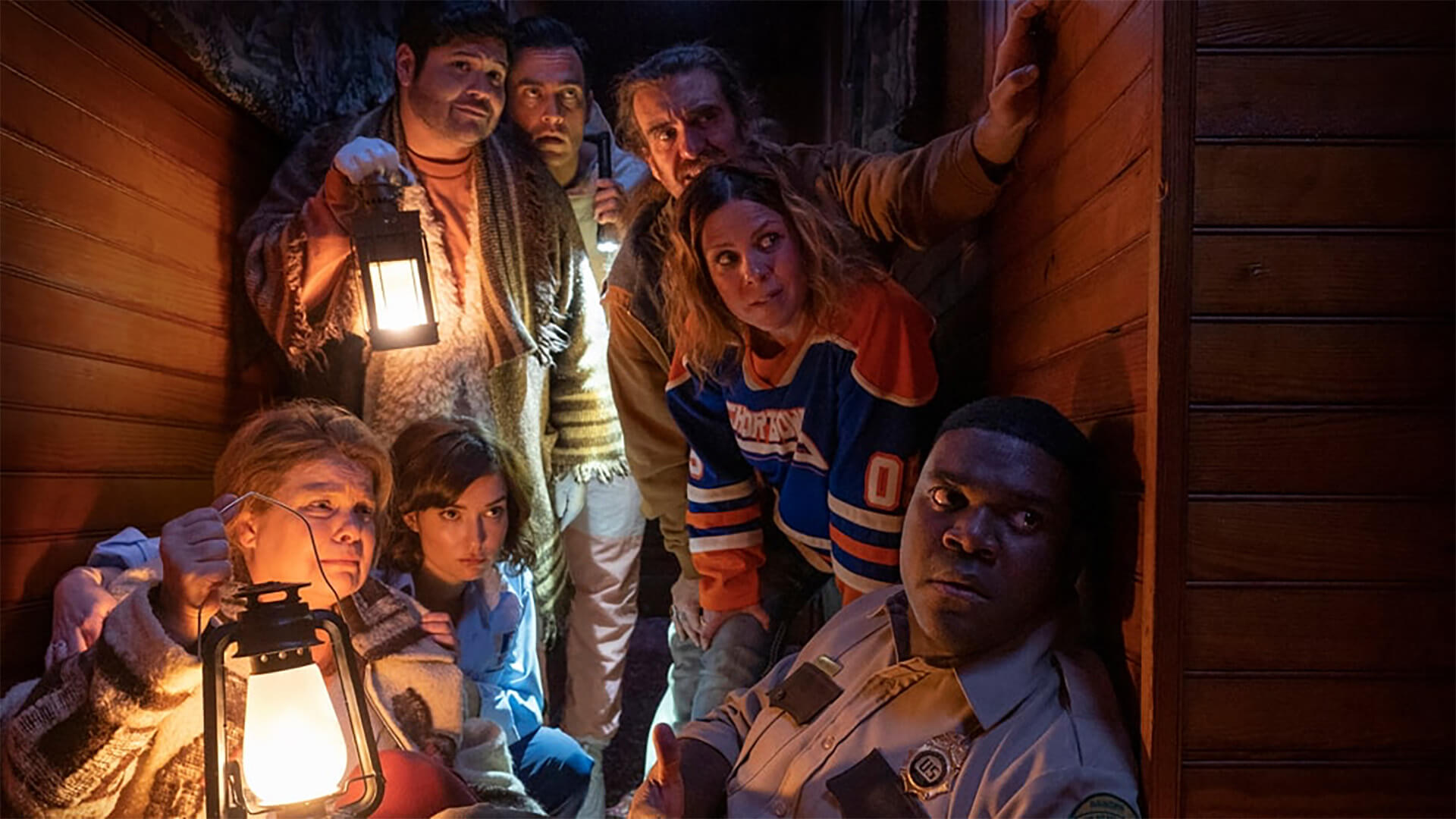 Sam Parker (Wayne Duvall) represents the pipeline and takes every opportunity to sell residents on the plan. Trisha (Michaela Watkins) and Pete (Michael Chernus) think they run the town. Gwen (Sara Burns) and Marcus (Geroge Basil) are implied criminals and addicts who will do whatever they can to make a buck, including getting rid of anyone who would step in the way of the pipeline. Then there is the innkeeper Jeanine (Catherine Curtin), an unassuming woman who would not hurt a fly.

The movie is set in the present day, and it shows aesthetically, but that did not stop the writers and directors from painting a picture of a town that has not kept up with the marching of time. For example, the one cellphone you see in the film is a flip phone, and the local bar’s jukebox only has 90s music — a detail mentioned in the movie. Music does not play a significant role in the film, but the few tracks that are included (composed by Anna Drubichi) will draw both 80s and 90s viewers back to their teen years.

Werewolves Within is a diamond in the rough and will hopefully be a sleeper hit. There is an excellent blend of fantastic character acting, hilarious writing, and inspired directing that have come together to create a horror-comedy that genre fans and casual watchers will both enjoy.

The one issue with this film is that after everything was done right to make an assumedly low-budget masterpiece, they did a terrible job with the werewolf makeup. Viewers will be frustrated with how much the makeup disconnects them from a movie that has spent an hour and fifteen minutes drawing them in and making them just as much a part of the mystery.

Werewolf movies tend to be a bit repetitive considering there is not much you can do with the villain that has not already been done, but Werewolves Within manages to marry a traditional genre with a whodunnit to make a unique and refreshing experience that is bound to be a cult classic.

It should also be mentioned fans of mystery films will love the angles the writer took to keep the mystery alive, though there is some foreshadowing for astute mystery lovers. Even this film’s one glaring flaw is not enough to drag it down as the superb acting and story more than make up for it.

Werewolves Within will completely change the conversation about videogame adaptations and should open the door for more great adaptations. The film is available on Vimeo, Apple, and a few other hosts. Full streaming details/partners are clarified on the official movie website. 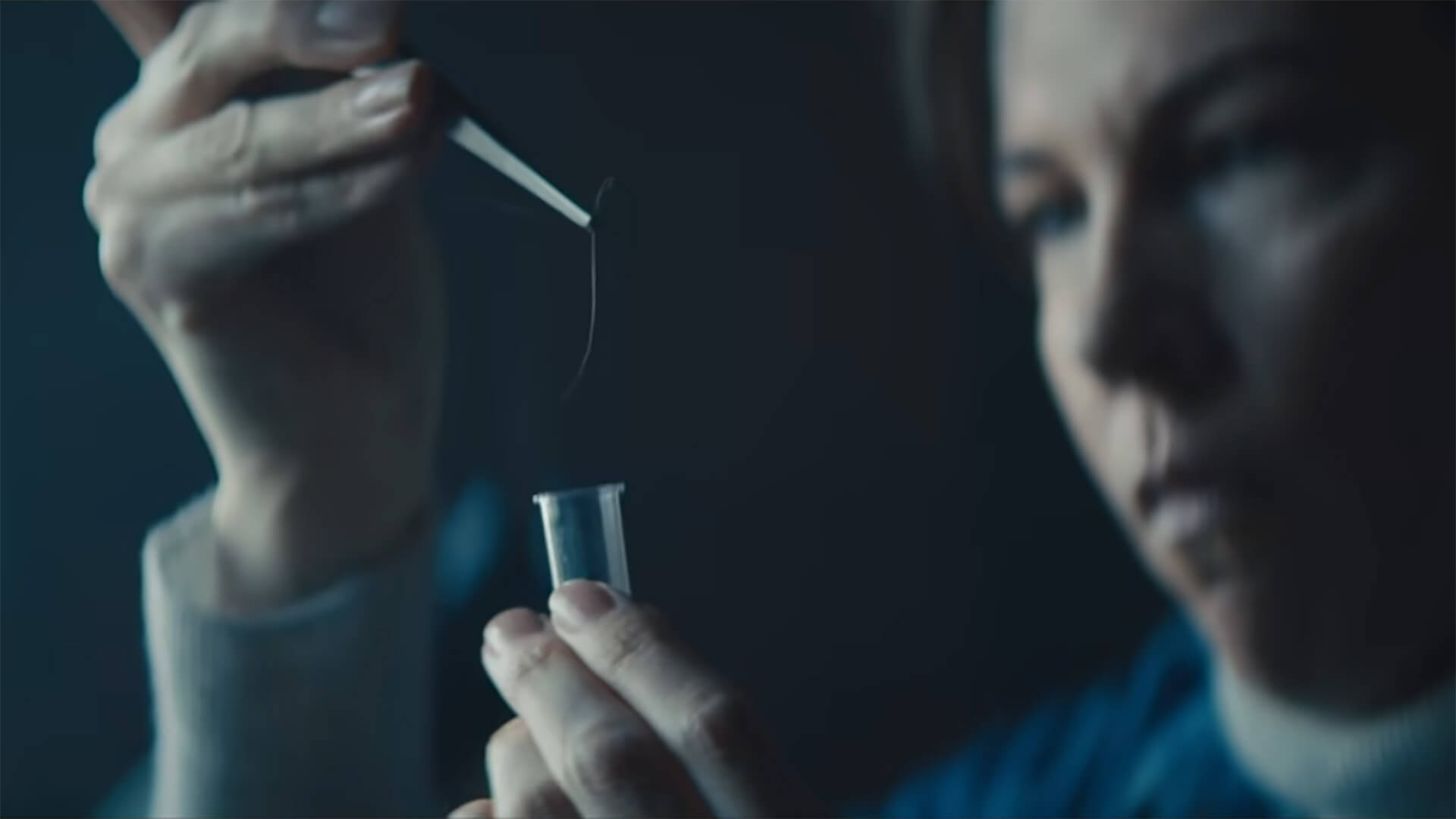 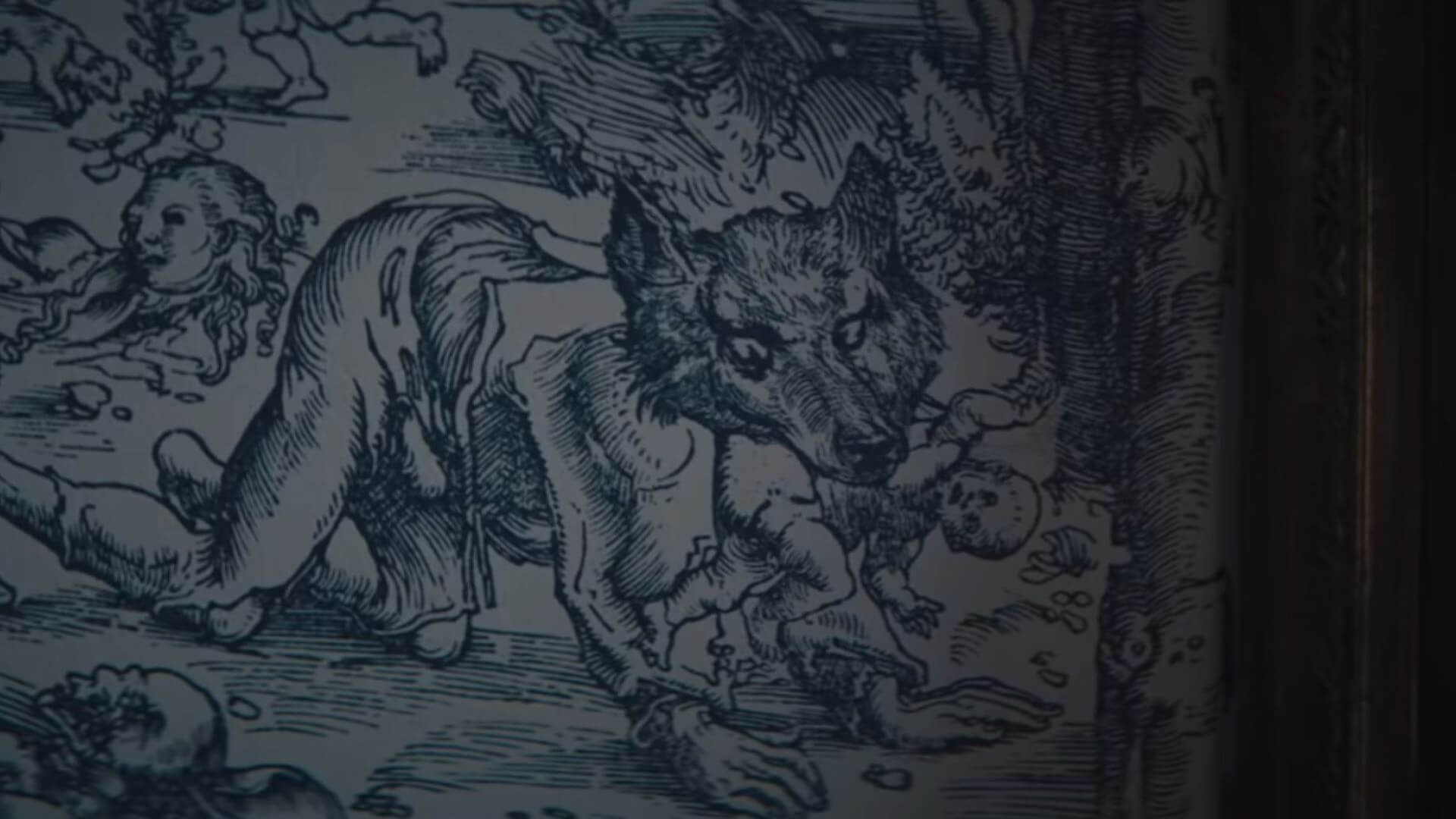