Will ‘Bloodsport’ Ever See
A Reboot And A Return to Form?

Bloodsport is a 1988 American martial arts film directed by Newt Arnold. As one of Van Damme’s first movies, it showcased his athletic abilities and became a cult hit.

May 20, 2021 — It has been nearly a decade since news set the world on fire as the much-anticipated Bloodsport reboot was announced to be a done deal — yet nothing has come of it.

Since its big push in the early 2010s, rumors have popped up here and there about someone working on a script or a director attached, now of which has been verifiable. While we patiently wait to bring Bloodsport into the 21st century, it may be helpful to remember what fans loved so much about the original.

Many may not know Jean-Claude Van Damme was supposed to play the brutal alien-hunter of 1986’s Predator in the titular Schwarzenegger movie but allegedly faked a leg injury to get out of the role to be the lead in Bloodsport. It turned out to be an intelligent decision on Van Damme’s part, considering Bloodsport was an instant action classic and catapulted him into 80s action immortality. It not only skyrocketed “The Muscles from Brussel’s” career, but it also defined what an action movie should be. 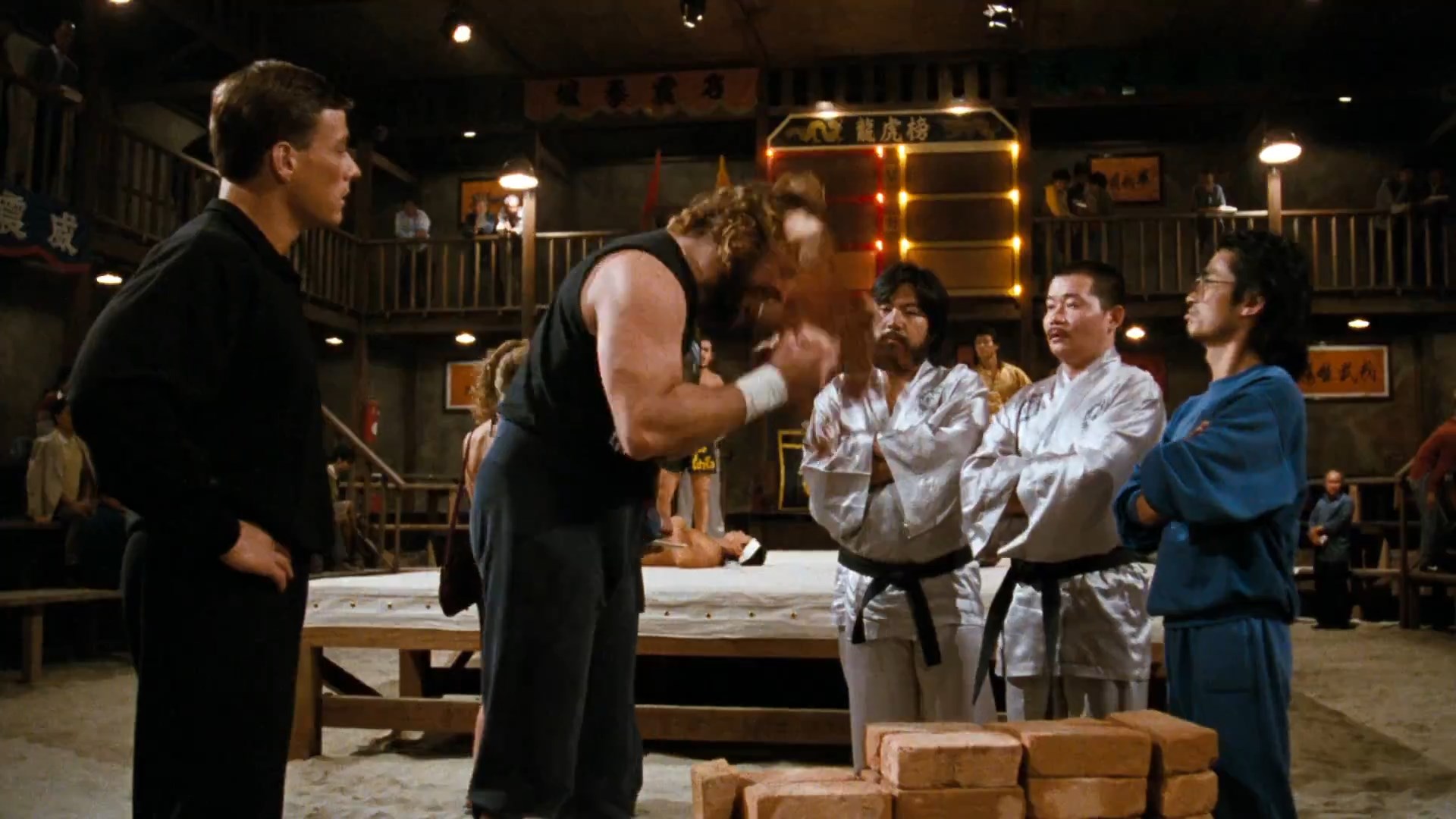 Frank Dux (Van Damme) is caught breaking into Senzo Tanaka’s (Roy Chiao) home, but instead of reporting him to authorities, Frank is made to train with (aka be a punching bag for) Tanaka’s son Shingo (Sean Ward). Frank’s fighting spirit eventually endears himself to Tanaka, and after Shingo dies, Tanaka continues to train Frank. To honor the Tanaka family, Frank takes up Shingo’s dream of fighting in the Kumite, an underground fighting tournament.

“Many may not know Jean-Claude Van Damme was supposed to play the brutal alien-hunter of 1986’s Predator in the titular Schwarzenegger movie but allegedly faked a leg injury to get out of the role to be the lead in Bloodsport.”

Once at the tournament, Frank quickly makes friends with the boisterous American street fighter Ray Jackson (Donald Gibb). Jackson even helps his new friend Frank escape the agents who are out to capture and bring Frank back to the USA, and in doing so, cementing their bromance — before bromances were a thing. When Jackson goes up against Bloodsport’s main protagonist Chong Li (Bolo Yeung), Jackson is brutalized as a warning to Frank — this, of course, only serves to motivate Frank further as he sets his mind on ensuring a victory over Chong Li.

When the two finally meet in the ring, there is some back and forth, but it is clear that Frank is the superior fighter. Sensing inevitable defeat, Chong Li resorts to cheating by blinding Frank with a crushed salt pill. Even this is not enough to stop the hero, and he serves Chong Li a fate worse than death by making him say, “Matte”, which means submitting or saying, “I give up.”

You can’t talk about Bloodsport without mentioning the soundtrack that is packed with 80s power ballads. Paul Hertzog’s ‘Fight to Survive’ is the quintessential 80s action montage song and fun for a listen by itself now and again. Another stand-out piece is Hertzog’s ‘Steal the Night’, even though it starts out sounding like a Mentos commercial it quickly turns into a fantastic 80s rock song.

Van Damme is not one of the greatest actors of our time — the guy made a living off doing the infamous leg splits for a couple of decades — however, it is hard to imagine what Bloodsport would have been like without him. Rumors have suggested that the writer of Bloodsport not only excluded Van Damme from the sequel but outright shunned him from the role that made him famous. Hopefully, the developmental hell the reboot has likely been in will give its creators some pause to rethink the decision of leaving Van Damme out. Another popular Van Damme franchise, Kickboxer, was rebooted as the movie tactfully bridged the gap between old and new as the producers brought Van Damme back as a mentor to the new lead, a common tactic in remakes that often works remarkably (spin-off series Cobra Kai based of Karate Kid is another example.)

Are We Getting the Remake or What?

According to IMDB, a new Bloodsport is “in development,” but has no writers, directors, or actors attached to the project. While some reboots leave a lot to be desired for fans, Bloodsport is one entity where a reboot could work if done right. It should be mentioned Bloodsport spawned three awful sequels that should be left for dead and buried. As Hollywood ramps up movie output following the pandemic, perhaps we will finally see the Bloodsport reboot come to fruition and maybe usher in a new era of action films, perhaps bringing with it the next Jean-Claude Van Damme for the modern era. 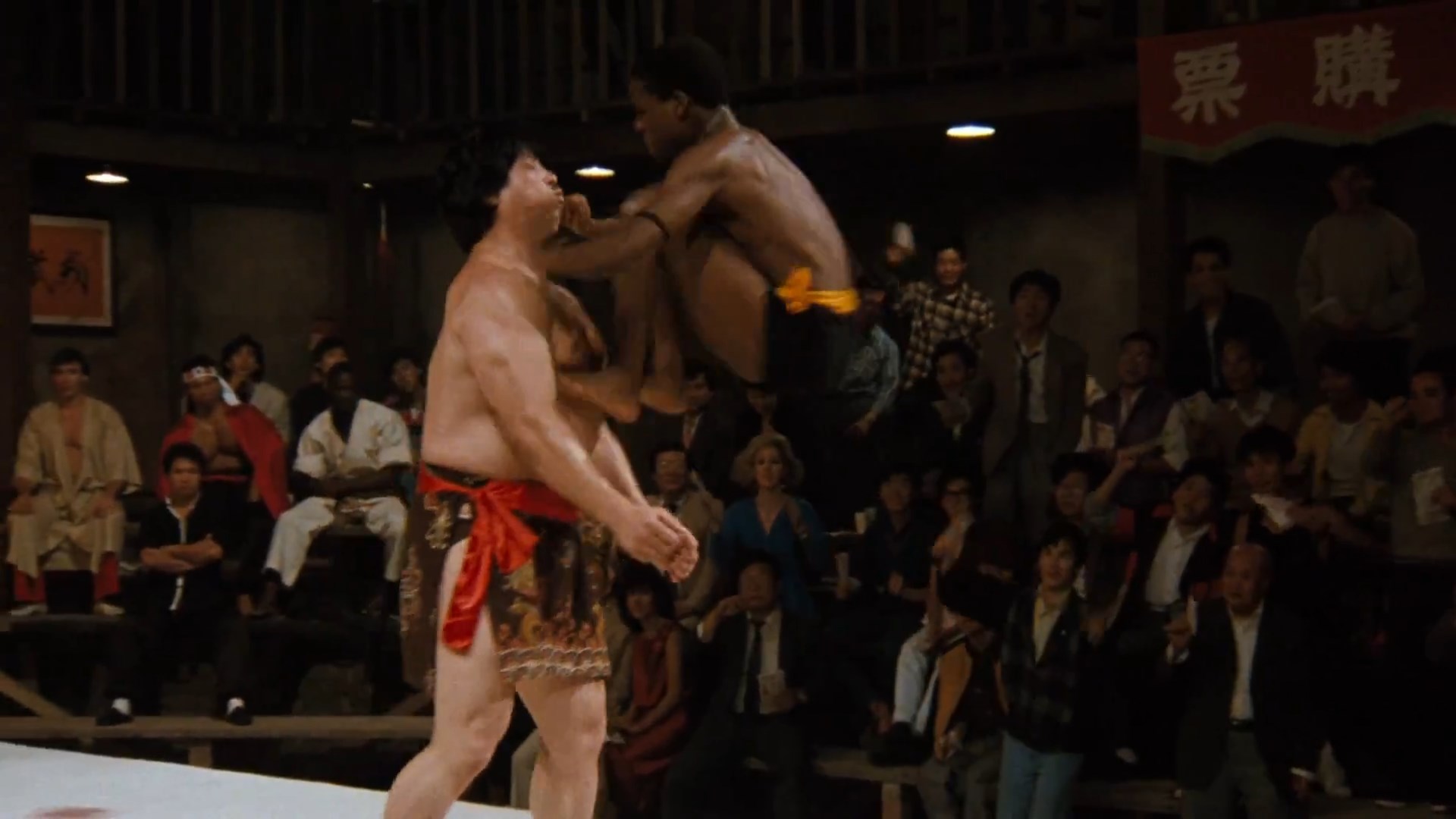 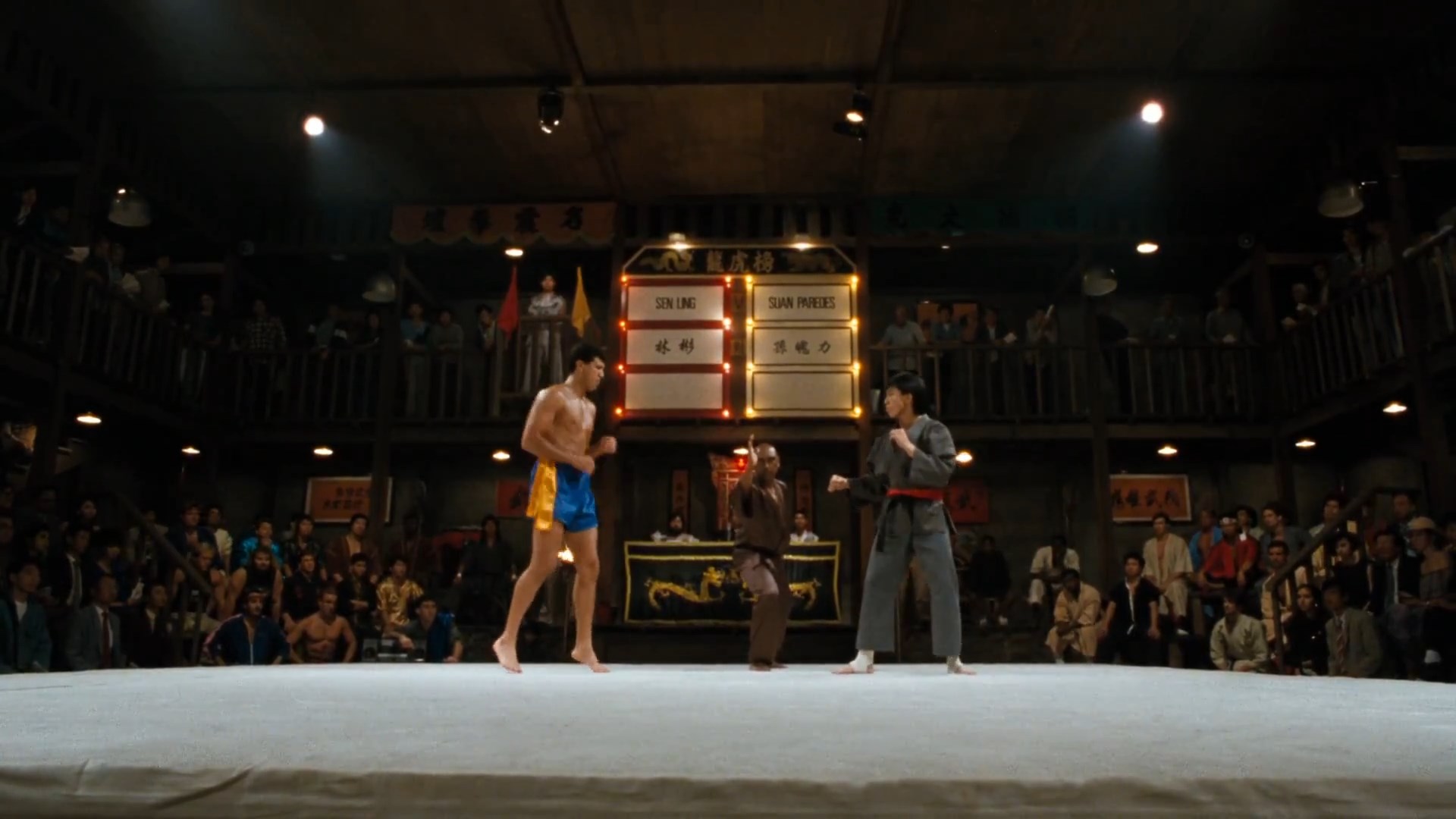 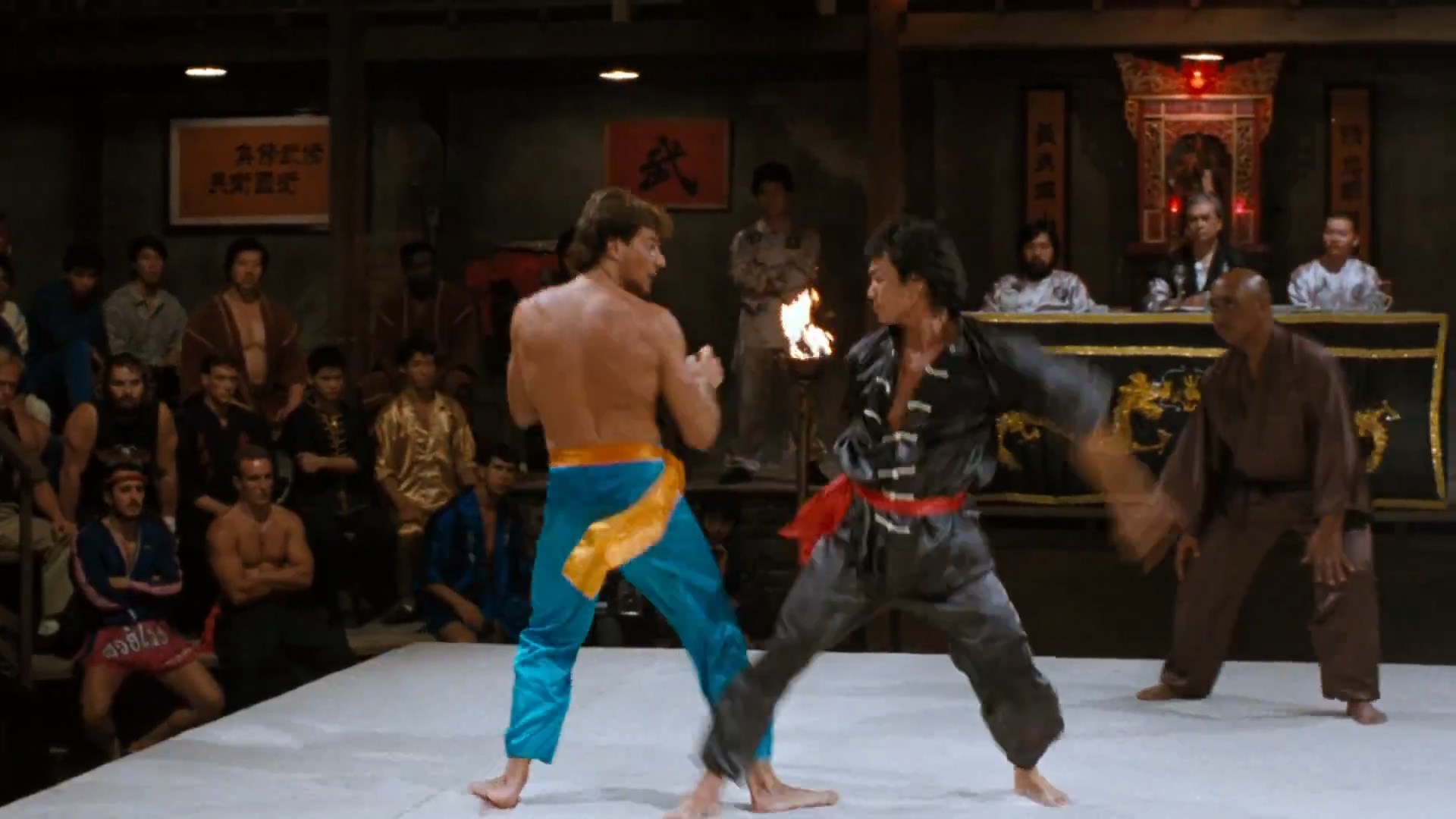 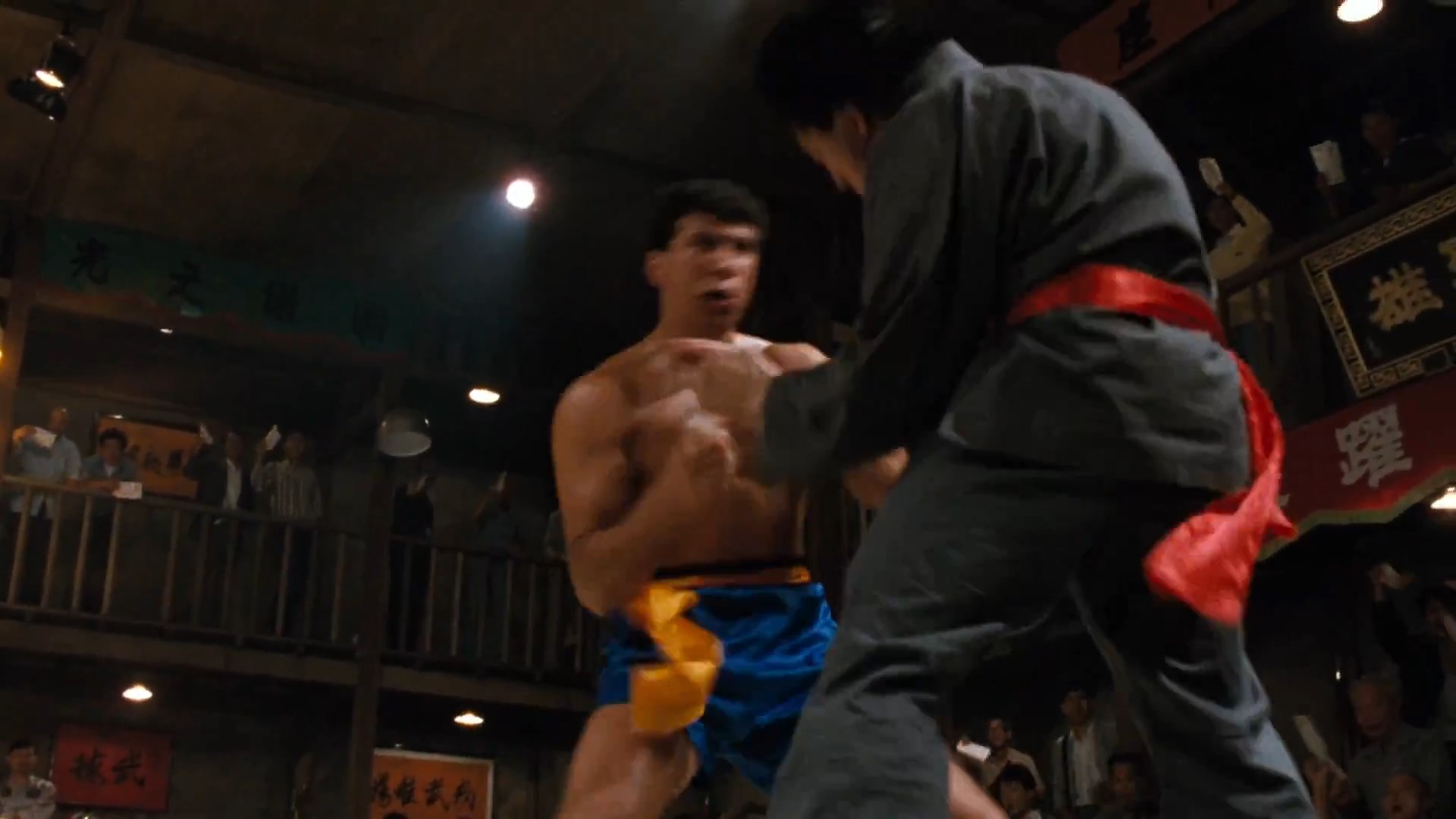 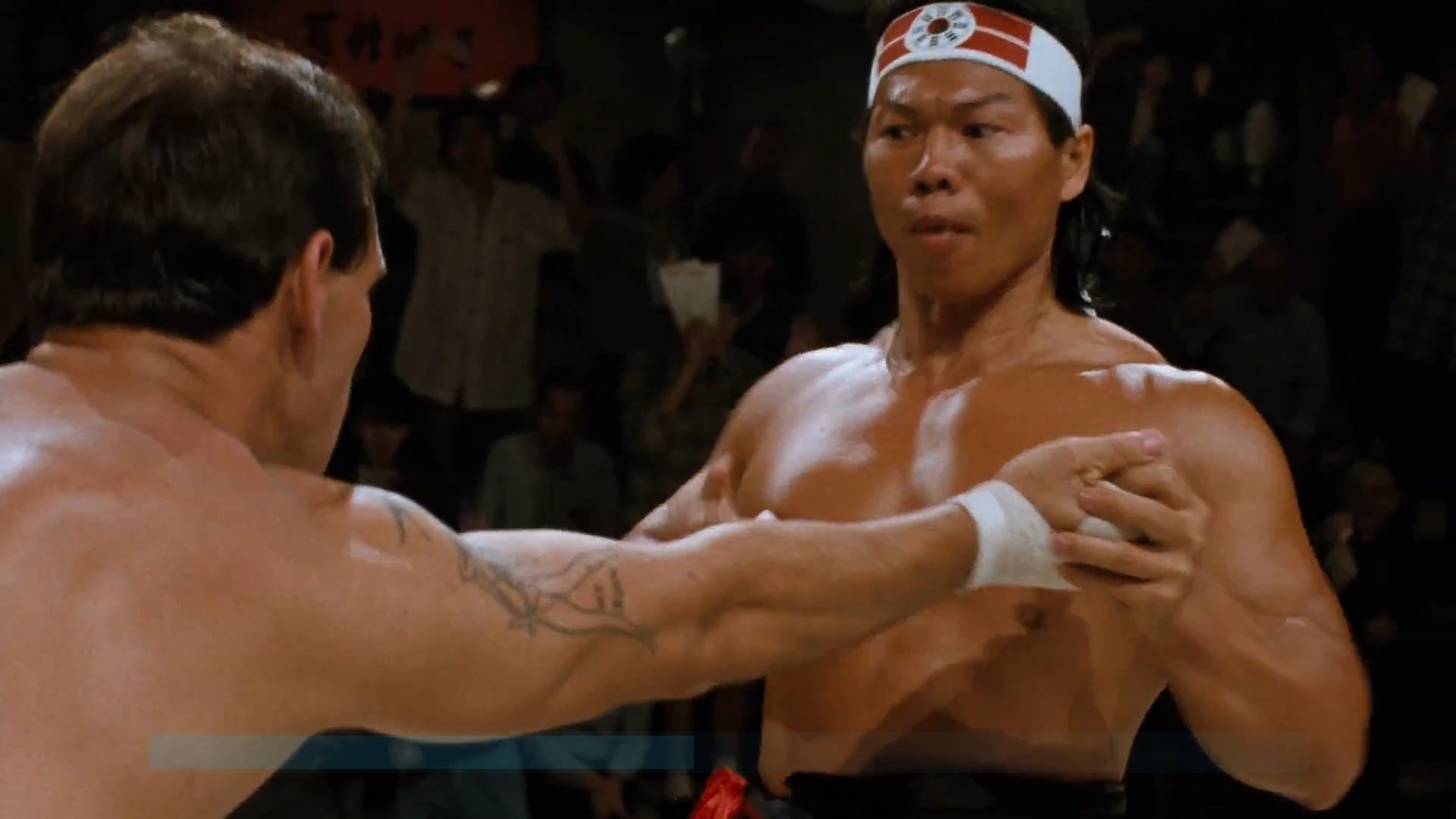