Ahead of new album, Roxi Drive surprises with well-timed release of new singles ‘(I’ll Never Be) Maria Magdalena’ and ‘Dancing with Me’ — neither of which disappoints.

June 13, 2021 — If music was a time machine, Roxi Drive would team up with Doc Brown! Her tracks are a link to our past, a means of reminding us of the simpler days of fluorescent neon, big hair, and high-waisted jeans.

Through Roxi’s music, we are constantly reminded of the 80s. Her recent cover of Sandra Cretu’s ‘(I’ll Never Be) Maria Magdalena’ from 1985 is an electrifying reason to revisit the decade that birthed electronic dance music. The release of Magdalena is accompanied by ‘Dancing with Me’, another Roxi single that further solidifies her as the queen of synthwave.

“‘(I’ll Never Be) Maria Magdalena’ is flawless throughout, its chorus hitting the hardest as Roxi both modernizes the mid-80s original while remaining faithful to its generational appeal.”

Cleverly titled as ‘(I’ll Never Be) Maria Magdalena’ is a surprisingly impressive track from the get-go, hitting strong with that memorable opening to Sandra’s 1985 song. To recreate the sound of the original and give it a newer feel, Roxi relied on the talents of Italian musician MicroMatscenes. It is remarkable how close Roxi’s version is to the original. Magdalena quickly levels out with a more mellow string of notes that capture the beauty of the song’s namesake religious icon. Roxi’s vocals are, as always, on point, effectively using fading echoes to add another delighting layer.

‘Maria Magdalena’ is flawless throughout, its chorus hitting the hardest as Roxi both modernizes the mid-80s original while remaining faithful to its generational appeal. Of course, the cover would not be completed without a second set of vocals backing the chorus, and for those, Roxi turned to German producer Morphoice (with whom the track is jointly released.) 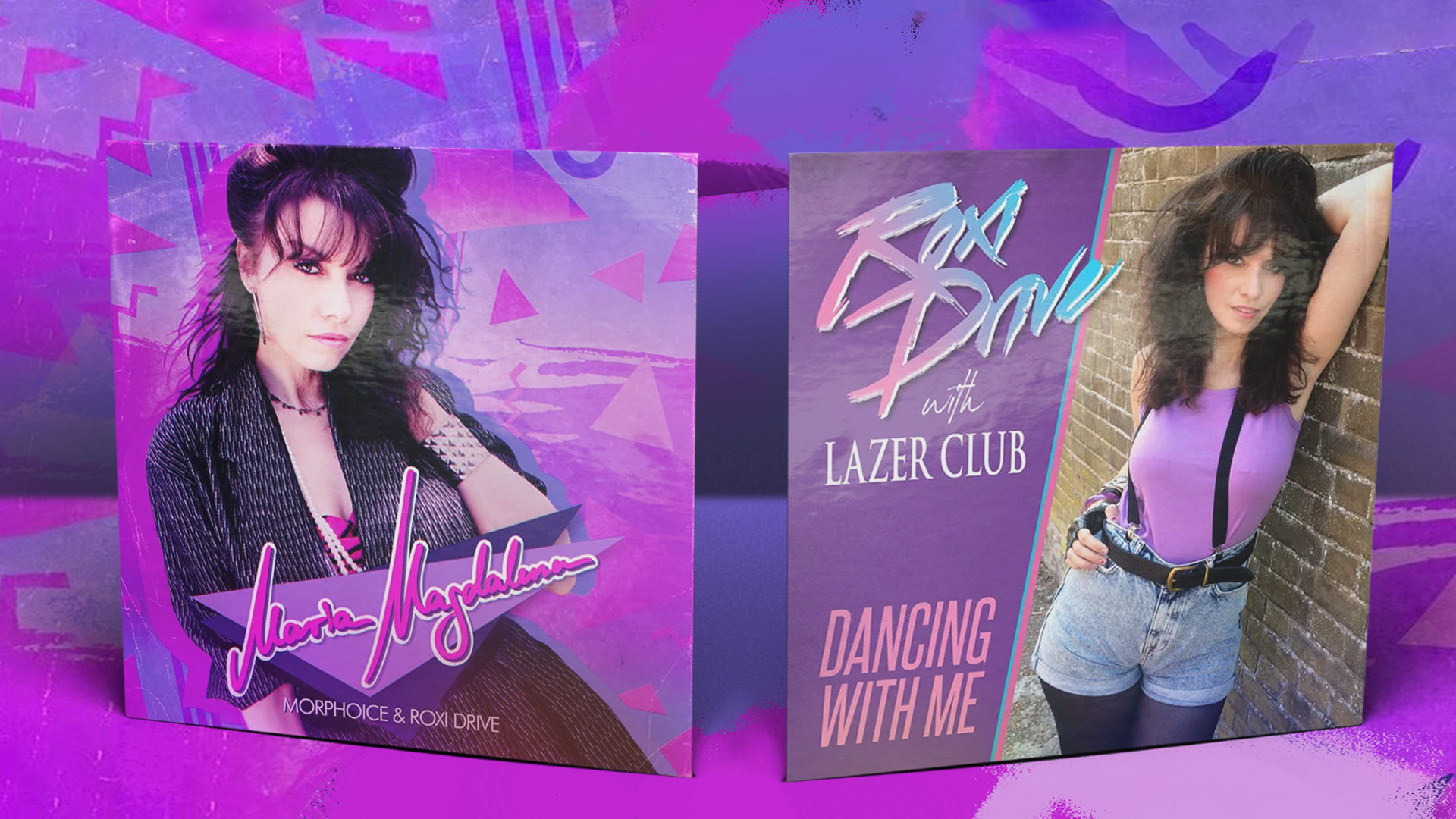 Roxi’s second single release ‘Dancing with Me’ really gives fans a beat to dance to. It is almost impossible to overlook what sounds like heavy inspiration from classic Madonna, but do not be mistaken. ‘Dancing with Me’ is one-hundred-percent Roxi Drive, only with a little help from a mysterious artist by the name of Lazer Club. Close your eyes during the height of the intoxicating melody, and you will swear you’re in the heart of an 80s prom! Do not be surprised if you find your body moving to the beat, which is surely the single’s raison d’être.

While it is impossible not to love the nostalgia of ‘Maria Magdalena’, it is difficult to pick a winner from Roxi’s double set of new single releases. Sandra Cretu may still be active in the industry, but her earlier years are what defined her as an artist. Roxi’s rendition of one of the German artist’s most popular tracks is faithful to the original while adding a unique touch to make it sound relevant again. A bit more deviation from the original would have been nice, but one can’t fault Roxi for wanting to remain true to the classic.

Roxi has also been working behind the scenes on a new album, which she has remained a bit tight-lipped about. According to her Facebook page, however, the new eight-track album is scheduled to release within three weeks.

‘Dancing with Me’ is available on Roxi Drive’s Bandcamp for those who want to support her efforts directly. Both singles, including Magdalena, are playing now on all major streaming services. Our very own Spotify playlist Yesterwave™ of course includes both, listen here. 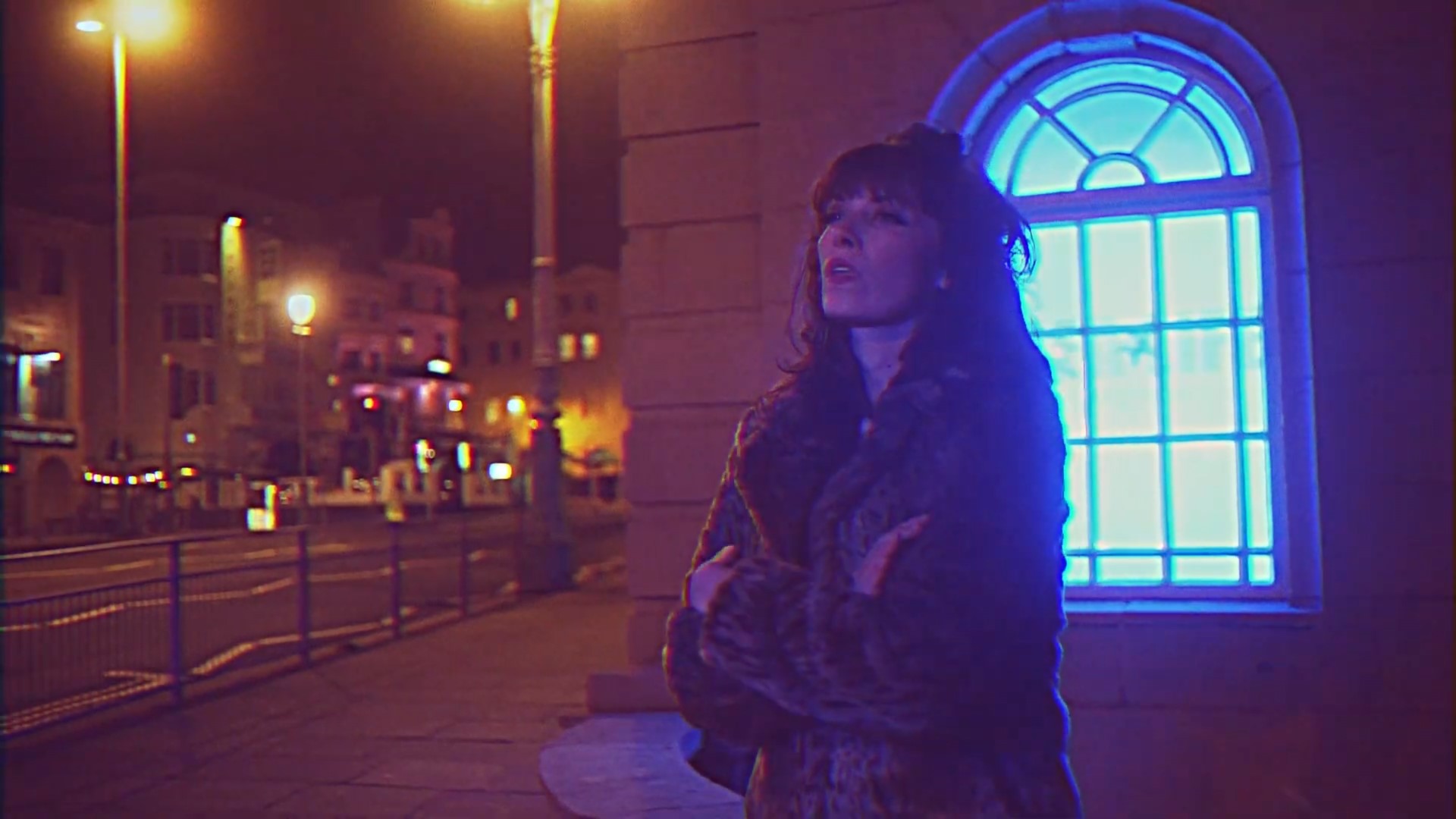 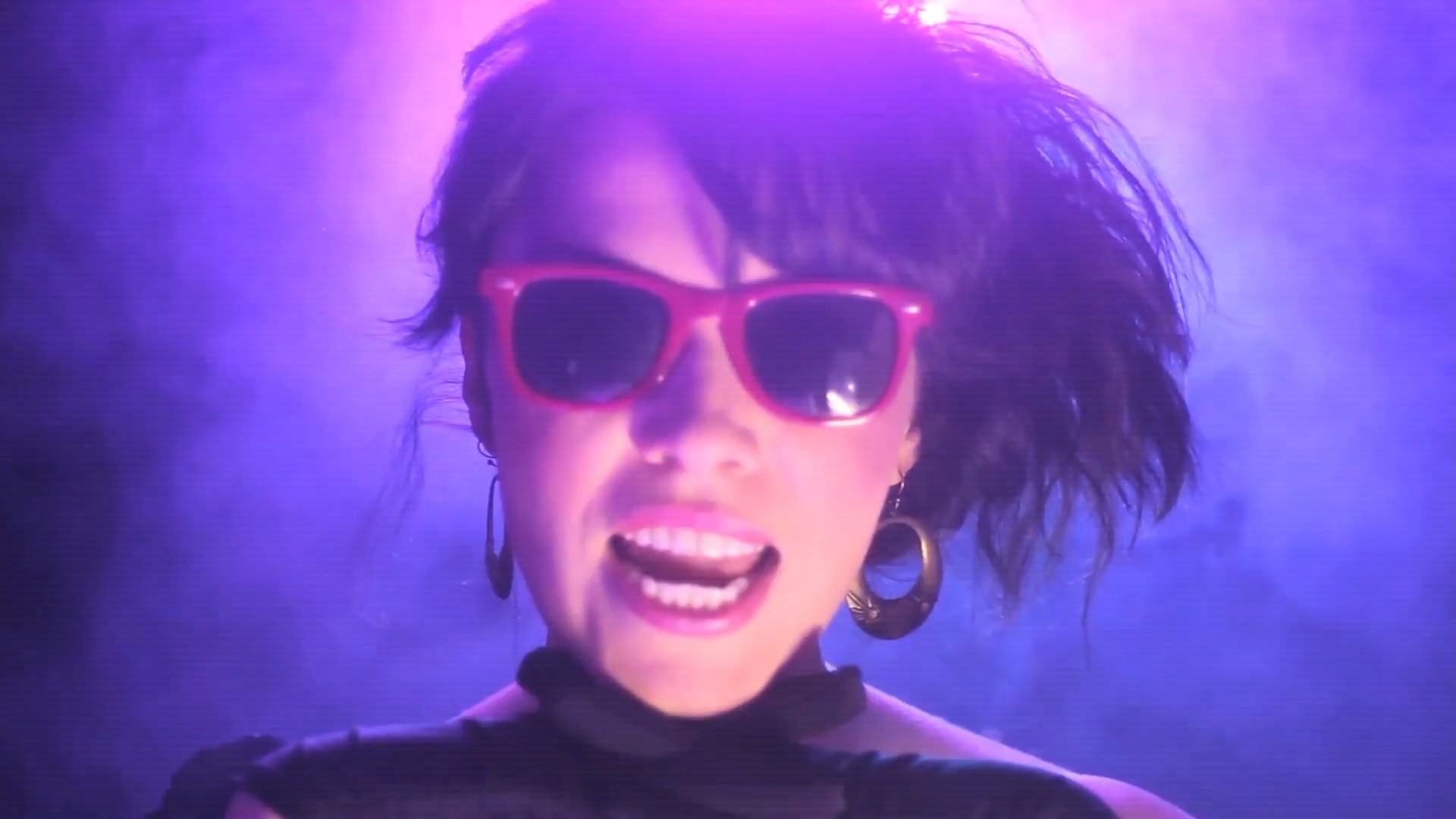 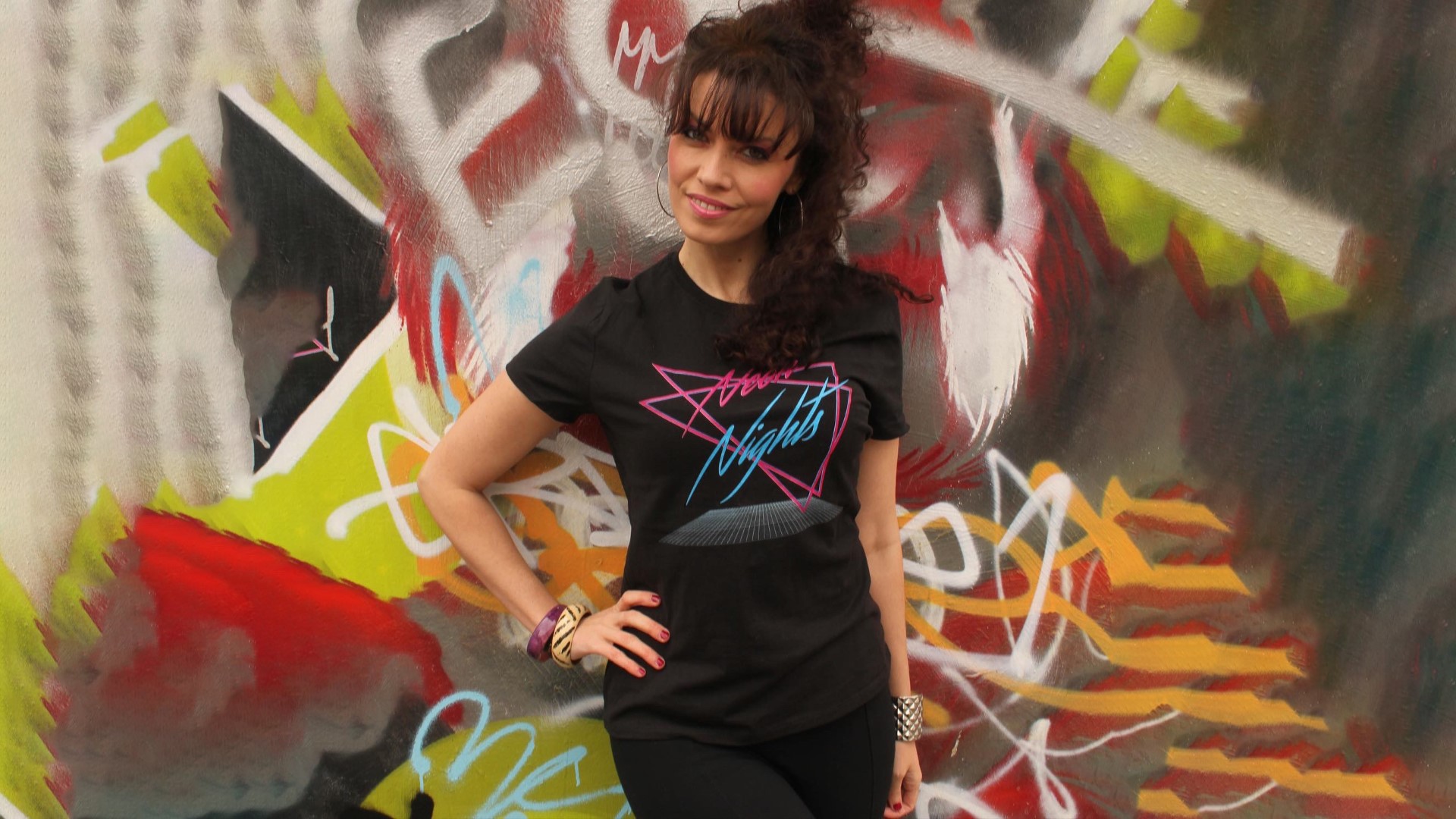 END_OF_DOCUMENT_TOKEN_TO_BE_REPLACED

October 1, 2021 — When it comes to old-school arcade action, not many games manage to genuinely recreate the feeling of the 80s-90s coin-op era. Thankfully, the New York-based team behind Steel Assault — Zenovia — knew exactly what they were doing when developing this game. END_OF_DOCUMENT_TOKEN_TO_BE_REPLACED

END_OF_DOCUMENT_TOKEN_TO_BE_REPLACED 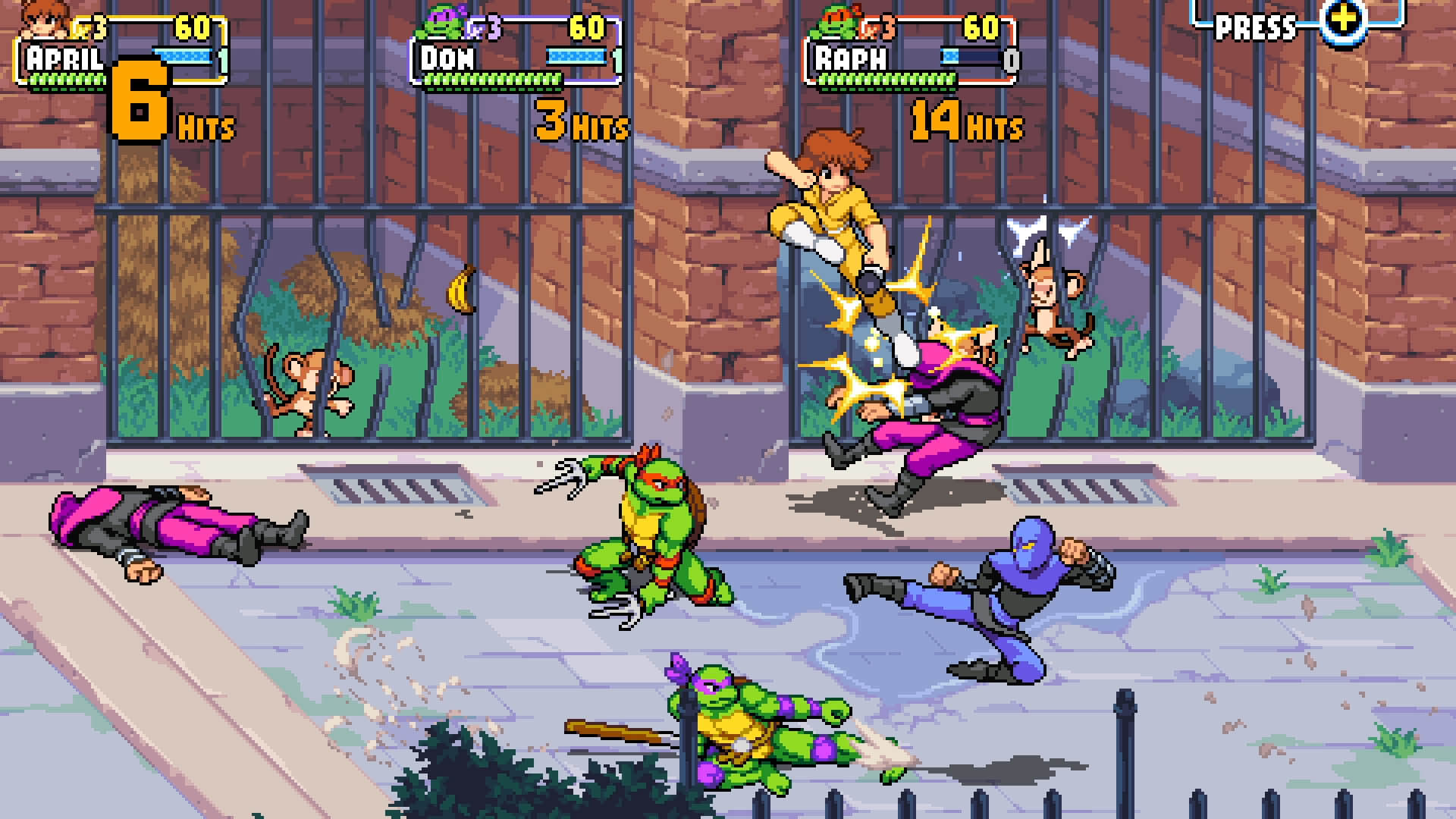 August 26, 2021 —  Teenage Mutant Ninja Turtles: Shredder’s Revenge is putting a new hero in the spotlight — and Foot Soldiers are going to hate being on the business end of her microphone. For the first time in Teenage Mutant Ninja Turtles’ gaming history, April O’Neil will join the fight, equipped with a sassy attitude, her trusty camera, and a Harley Quinn-esque mallet. END_OF_DOCUMENT_TOKEN_TO_BE_REPLACED